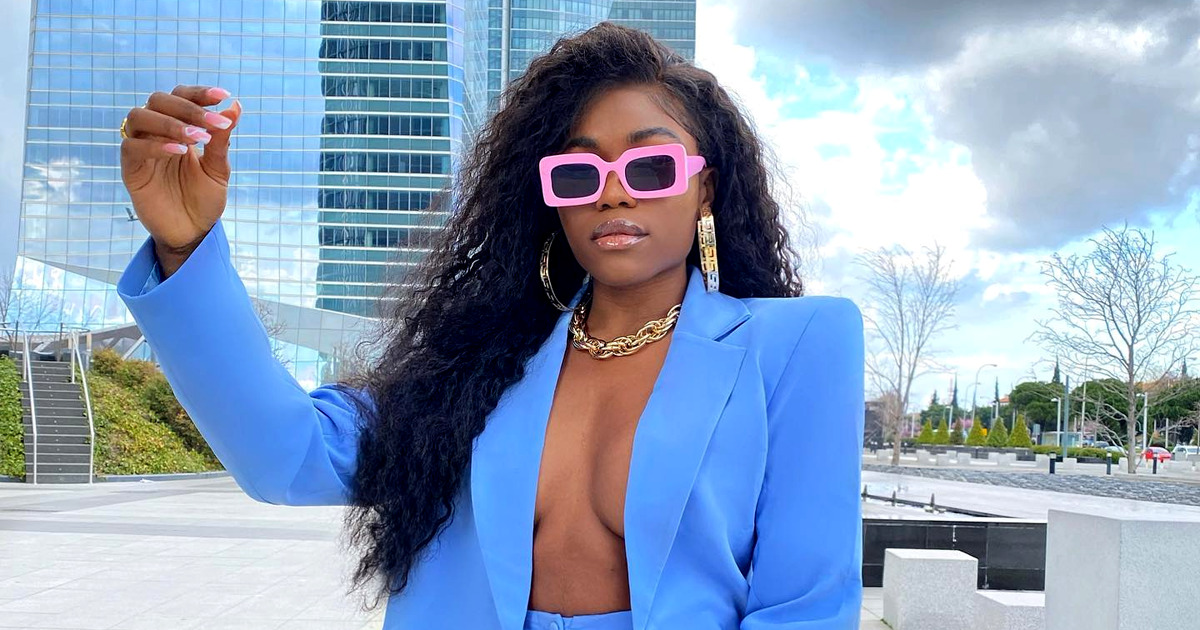 Why You Need to Understand Currency Exchange as a Tourist

In some respects, many people often don’t associate the multi-trillion dollar forex market with the foreign exchange in which we exchange currencies at a predetermined rate.

However, the forex market and the foreign exchange are one and the same entity, and one that governs the real-time price of more than 170 international currencies while providing a trusted medium for exchange.

In this post, we’ll ask why you need to understand the fundamentals of currency exchange, while appraising the factors that impact on exchange rates.

How Does an Exchange Rate Work?

The forex market is governed by exchange rates, which essentially inform you how much your local or desired currency is worth in a foreign alternative.

Alternatively, you should think of an exchange rate as the price being charged to purchase a foreign currency, with this likely to fluctuate regularly and on a daily basis in the current marketplace.

Historically, international currencies have been pegged to both the value of gold and the US dollar, but the modern marketplace uses flexible exchange rates to determine prices. This is why prices fluctuate on a moment-by-moment basis, particularly when dealing with major and most minor currencies.

However, some less-developed nations continue to utilise fixed exchange rates, with Saudi Arabia offering a relevant case in point.

These countries tend to use rates that are set and overseen by national governments, while they’re usually pegged to the US dollar and tightly controlled by monetary policy.

So, What Factors Affect Exchange Rates?

By operating flexible rates within a real-time marketplace, currency prices are vulnerable to a number of different factors.

Firstly, the base interest rate established by each country’s central bank is often used to control inflation and as part of quantitative easing measures, which in turn can cause currency values to rise or fall.

Typically, increasing the base rate will make a currency more attractive to foreign investors, boosting capital inflows and sending exchange rates soaring. The inverse scenario is also true, however, which is why currency values often fall during times of economic tumult.

Inflation can also impact on exchange rates, especially in instances where a country’s central bank prints too much currency as a way of offsetting debt or stimulating growth.

Similarly, each nation’s economic growth and financial stability impacts directly on currency exchange rates. Make no mistake; strong nations with a growing economy will create significant demand for their goods and services, boosting the currency values and the asset’s population across the globe.

How to Reduce Costs When Exchanging Currency

The question that remains is how can you keep abreast of the latest macroeconomic news and projected price movements?

One of the best tools in this respect is a regulated forex broker platform, which simultaneously tracks real-time currency prices while enabling you to pre-empt future movements through the use of advanced technical indicators.

This will help you to time your trades effectively, while there are other steps that you can take to guarantee the best rates and minimise charges.

For example, we’d recommend avoiding the currency exchange at airports, as they tend to offer less competitive rates that don’t always reflect the real-time marketplace.

Time To Give That Homecoming Dress a Whirl!