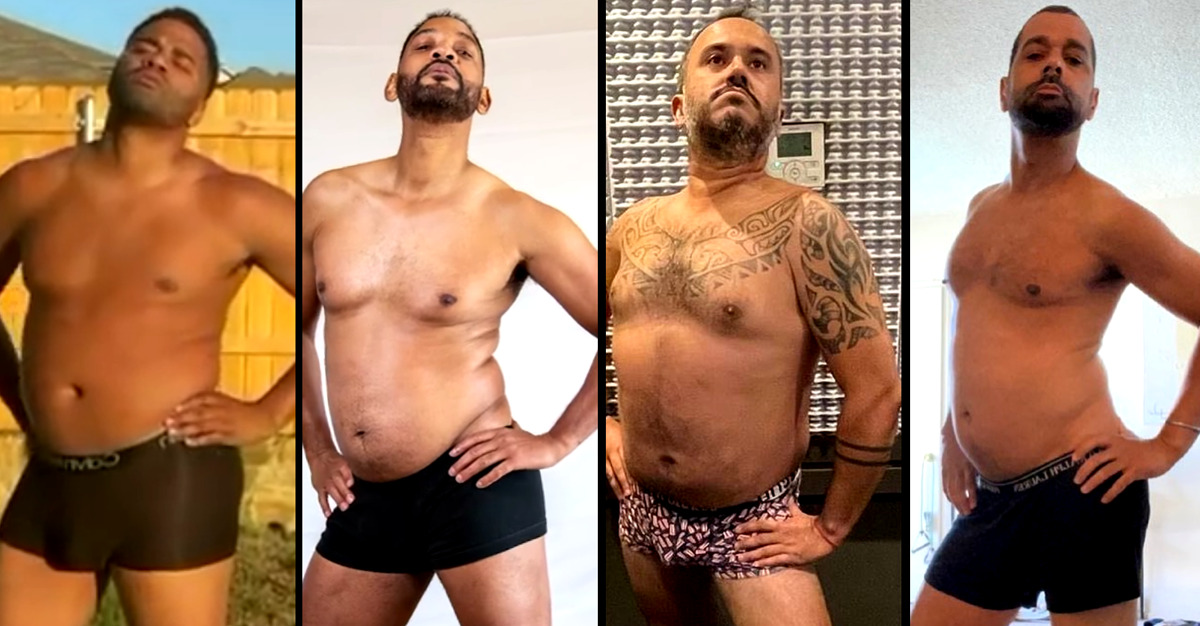 PICS: Will Smith In His Worst Shape Inspires Men All Around The World To Let Their Bellies Hang Lose In Hilarious Images

Willard Carroll Smith Jr. is an American actor, rapper, and film producer. Smith has been nominated for five Golden Globe Awards and two Academy Awards, and has won four Grammy Awards. During the late 1980s, he achieved modest fame as a rapper under the name The Fresh Prince in the Hilarous sitcom Fresh Prince Of Bel Air.

Will has also been known in history as a very delightful well built a sexy figure. From the Fresh Prince to the Bad Boy movie where he played the rogue good cop. Will Smith has acted in other movies where his extreme and sexy fitness has played a role in the movie, such as Ali, Hancock and much more.

However it seems all the sexiness finally comes to an end. The Bad Boy for life actor posted a picture of him in nothing but his boxer shorts and it definitely isn’t what you think.

The actor announced he is currently in the worst shape of his life as one could see in the hilarious picture his belly flapping over his belt line as seen below.

Low and behold, he may have lost a female fan or two, but the picture definitely picked the actor a whole lot of new male fans as men from across the world decided to show pride in their guts.

It seems like Will Smith’s worst shape of his life is many mens best, see the hilarous men who took on the trend in the image slide below.