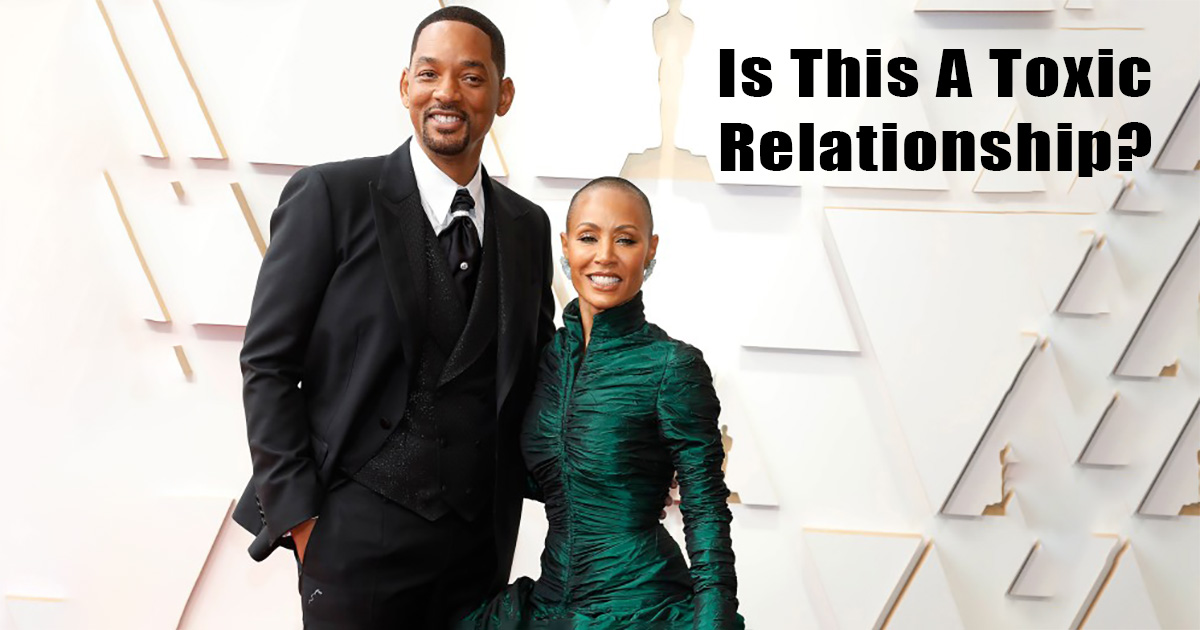 Will Smith Parties & Raps At Oscars After Party After Turning Himself Into A Villan For Slapping Chris Rock at the just ended Oscars. 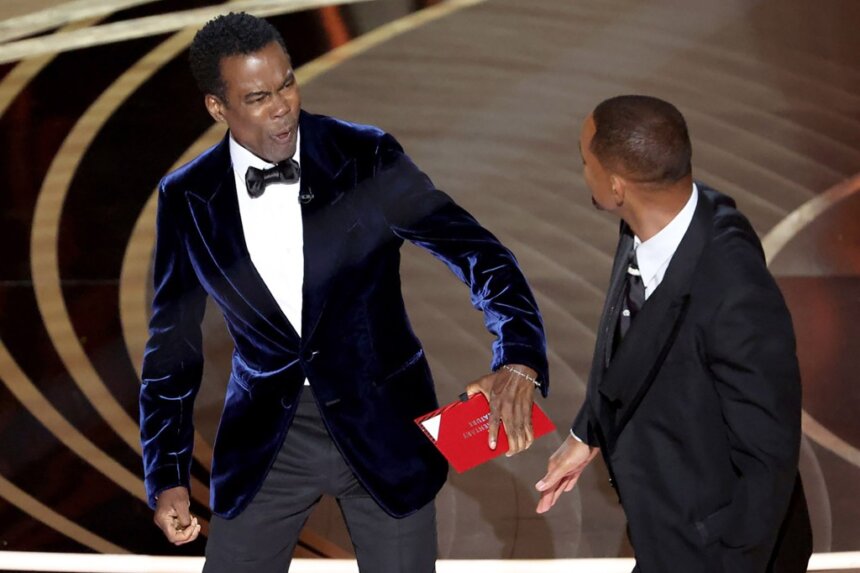 Defending your wife is a must, at any stage and at any time. There is no need to pretend you are happy about a joke when you are not. But walking on stage and slapping your fellow Hollywood star for a nonoffensive joke, is questionable.

This is the reality when Will Smith walked up on stage to slap Chris Rock for making a joke about Jada Pinkette’s bald head as seen below.

Rock joked from the stage that he couldn’t wait to see Jada in “GI Jane 2,” making fun of her bald hairstyle. Smith then ran onto the stage and socked Rock in the face, but then made a tearful acceptance speech later when he won the Oscar for “King Richard.”

This is the man who has played the iconic role of the happy and responsible father whilst his wife is popular in the media for having intimate relationships with a young mentally worried young man they took into their homes.

Maybe Will Smith is feeling the backlash of trying to play a nonrealistic role. Maybe the tension of acting like he is the father and the successful black man with everything, who is always happy, is beginning to eat him inside.

Not to mention his recent appearance on social media, which means there is not a day that goes by where he isn’t the Fresh Prince Of Bel-Air, pleasing and entertaining everyone.

Not to forget, what toxic relationship does Will have with Jada, so much so he felt he had to go to the extent of slapping a man on an international stage to defend her? 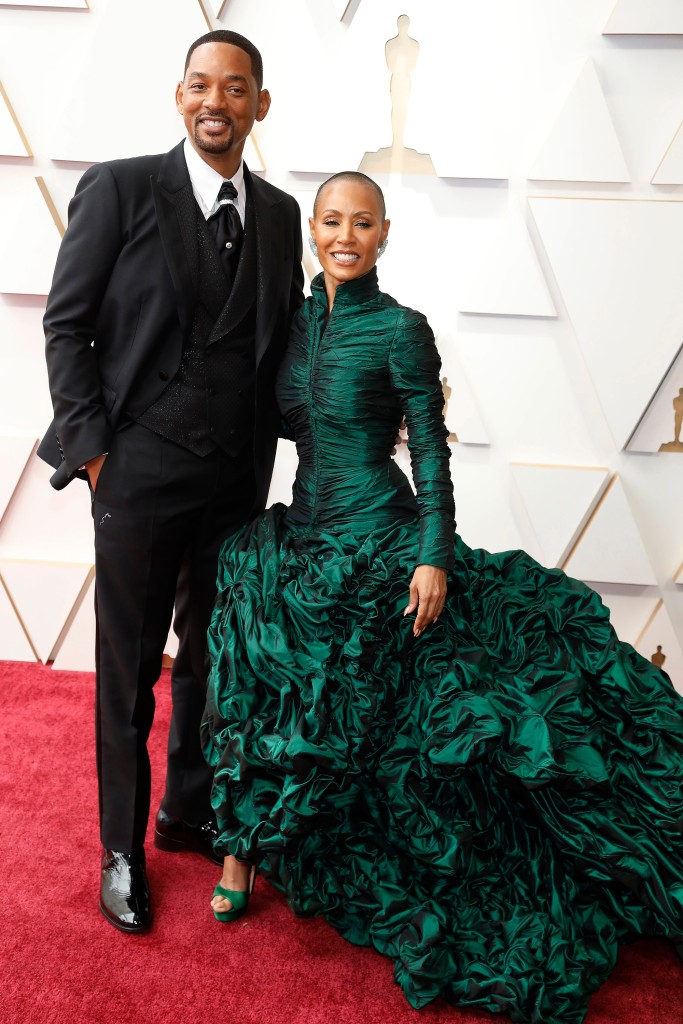 True fans of Will Smith (like myself) are aware no man has hailed his wife the way Will Smith has done with Jada Pinkette. From rap records to interviews, to red carpets, and more. But what is the real reason for this when the is no reciprocation from the other end? Is he trying to mentally bury a regret from leaving his former baby mother? Is it a toxic mind-controlling relationship? Why does he break down almost every time he is talked to?

So many questions, but the conclusion is that maybe there is a balance to all the happiness he shared with us from his younger years to now. Maybe he was hiding the other side of his humanity, and it seems like it’s beginning to implode. It is definitely that he is not in a comfortable state.

I can't believed we lived through to see the first black president of the USA and the first black man slap another black man after boycotting to get represented at the #Oscars. Well done #WillSmith #chrisrock #jadapinkett Maybe u should have stuck to the #boycott.