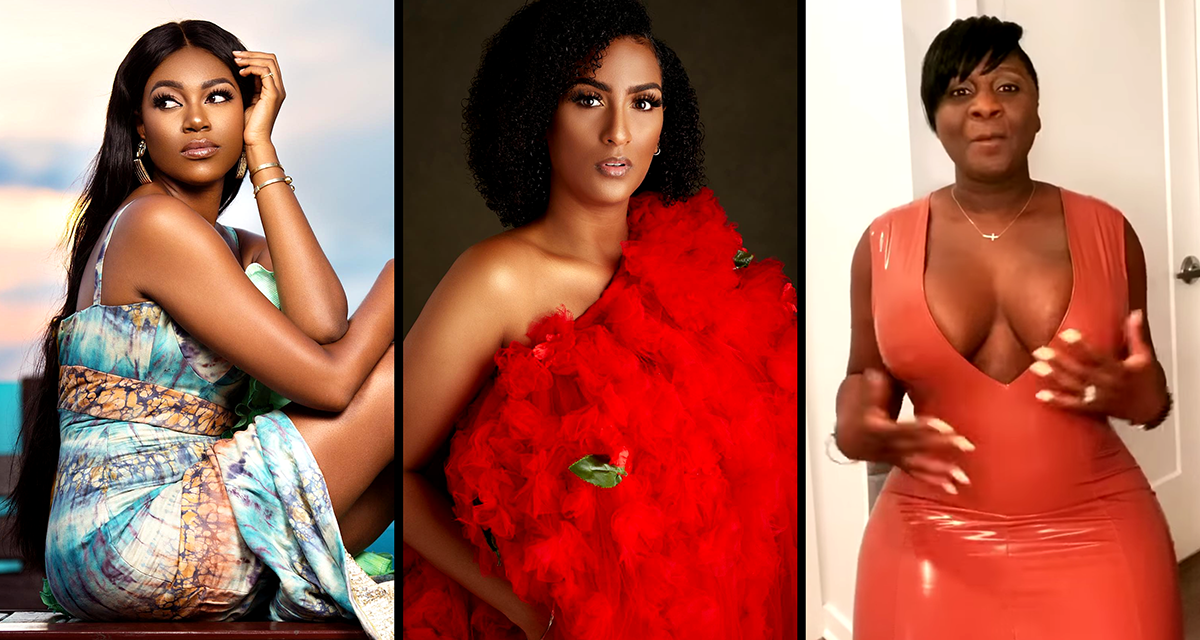 Despite all the critique that lingers around Medikal and Fella Makafui’s attention seeking antics, at least we have to give them props for being a fairly normal in the crazy world of Ghanaian celebrities when one analysis the horrific choices Ghanaian female celebrities are making picking very bad men.

For the most part many female celebrities are not in relationships and there are a lot of rumours and gossip circulating around their under ground prostitution antics as most of their careers are not enough to sustain their celebrity lifestyles.

So how does this come into play when picking a man, boyfriend or husband. Well first, none of them are going to publicly announce they are dating any of the following…..
1/ A big old ugly man
We all know the grown men who help many young girls finance their way through life. Yes some of these men are divorced and ready for a new wife. But how will any of these really hot beautiful Ghanaian celebrity women feel if they are publicly attending their red carpet events with these guys. It will be extremely embarrassing so it’s only right they look in another direction.

2/ Normal Job Joe
Imagine Jackie Appiah announcing she is dating a bank teller at UBA bank. Imagine the headlines, and how the press will be at the UBA Bank always ready to catch something embarrassing about him, be it the car, or the trotro bus he uses, or even where he hangs out and what he can and can’t afford. This is definitely a no no also in the books of celebrity Ghanaian woman. It might not have been if they were also banking a lot of cash. But in Ghana where most of them are broke, dating a broke guy will really produce a financial limiting results and limit them branding wise. What is even worst about this true love scenario is….what if the normal Joe cheats on her or dumps her and that goes public.

3/ The Entertainment Guy
This is the guy in the same industry as them. They guy who they know his ins and outs and the rumours. The guy they are fully aware has used his celebrity status to make rounds amongst his local groupies (girls). The guy who they fear if they date in public it will be one big pr mess and probably end as one big pr mess, unfortunately like we saw happen with Deborah Vanessa and Medikal. And in the case of Ghana, that guy is most likely broke to, unless he is a foot baller or one of the top musicians. 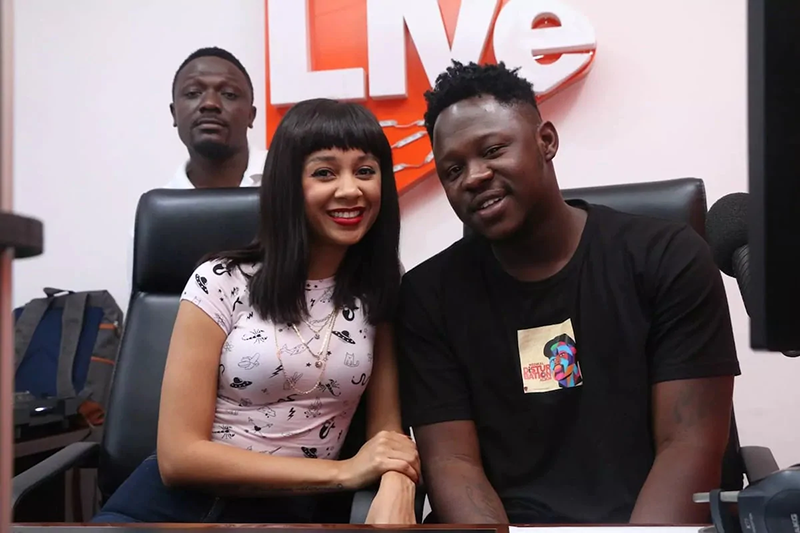 That eliminates more than 90% of men, So most Ghanaian female celebrities are left with one choice and one choice only. And that is guy number 4. He is rich, good looking, successful, with a clean history and never cheats. He is the guy who is worthy of all their instagram likes and non existent careers. We all know this guy…..he doesn’t exist. Not because he is not materialistically real, but because if he is, he was taking a long time ago by a woman who found him when he wasn’t that way and made him that way or was patient until he became that way.

On the otherhand, you the celebrity female that thinks such a well groomed man is destined for you because of your paid instagram likes are opening up your doors to some of the biggest deceivers in the world. And it seems this is what Ghanaian female celebrities are receiving. Young, good looking and rich. Only to find out they are liars, broke and in some cases criminals. All because they refuse to be humble and take on someone who they feel won’t be perfect in the limelight. 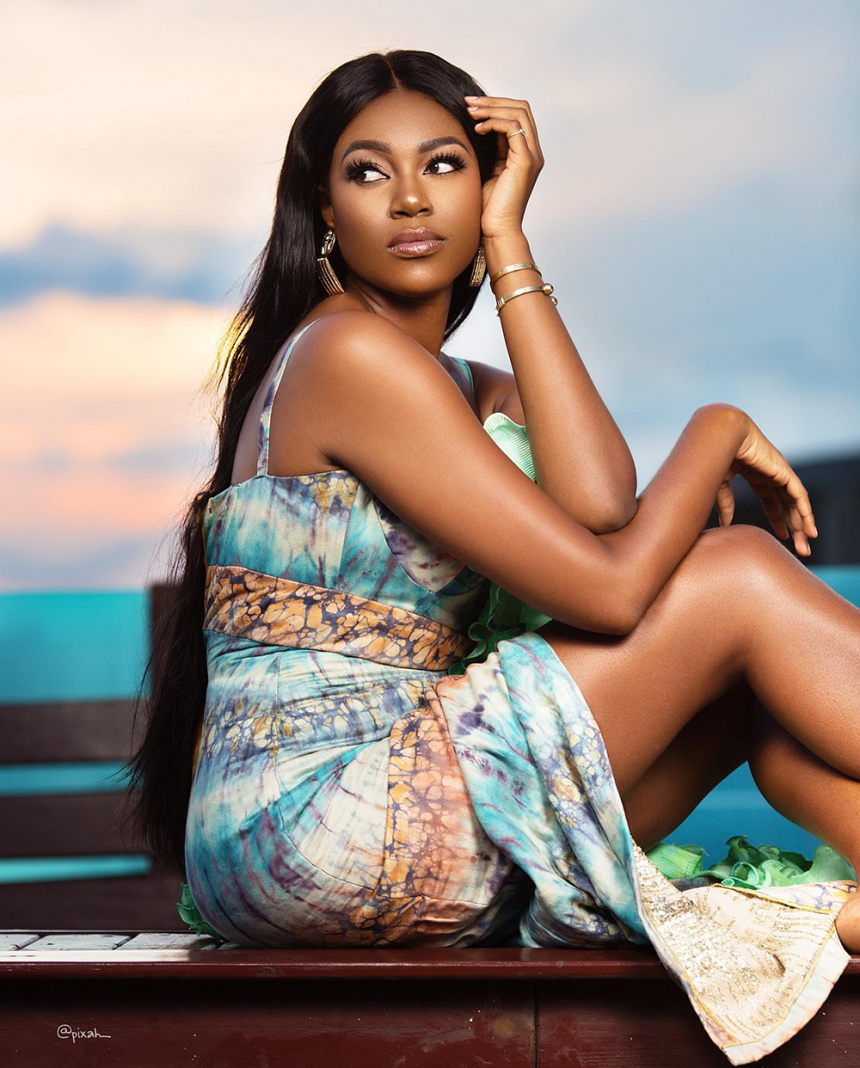 When Yvonne Nelson met her prince charming, messages from previous girlfriends swarmed the internet about his criminal antics and exploitation of women. But either the love was already in the air or she was already pregnant. It was only a few months later she became the victim and realized she was just bait, but this time with his child. Let’s call a spade a spade. 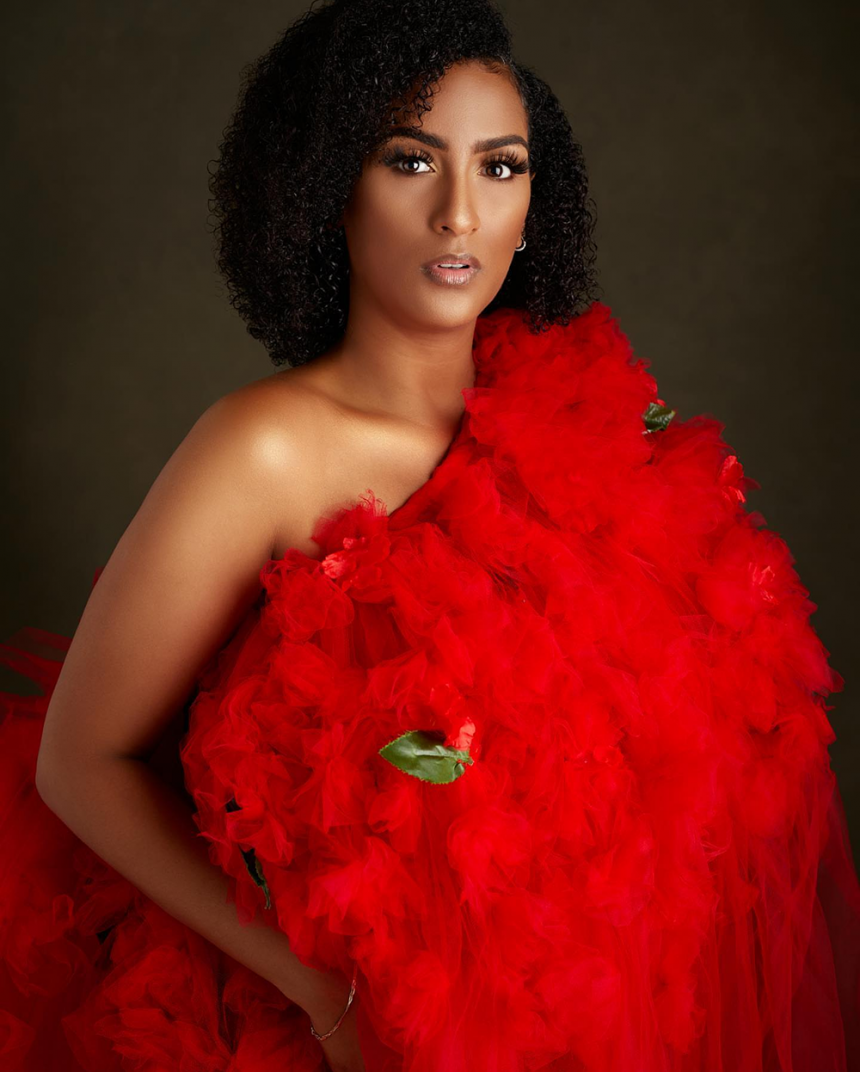 Juliet Ibrahim! Got the rich footballers, etc etc etc, that didn’t go well neither publicly. Luckily for her she was patient enough not to have his child. 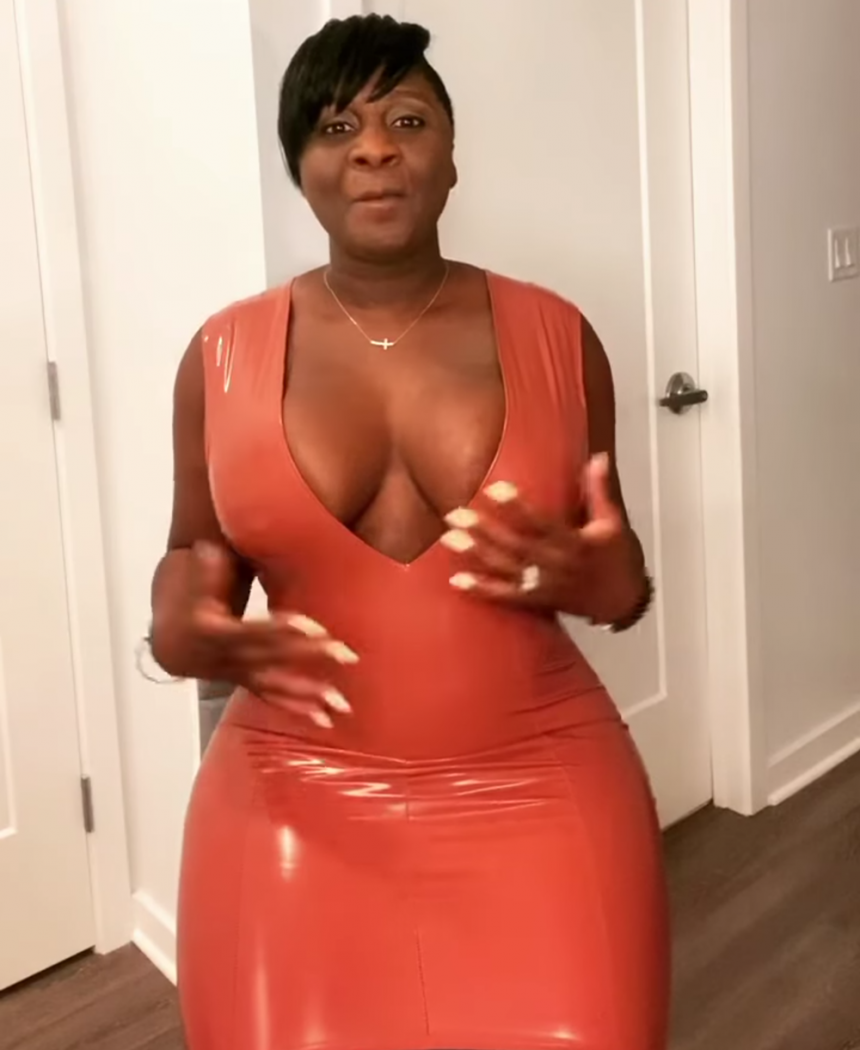 The latest and most recent is princess Shyngle, who took to social media to show the world the romantic countries and trips her boyfriend was taking her to. Now she is pregnant with his baby whilst he is in jail and other women are calling her phone telling her how he is involved with them.

In conclusion, you will think these women are to die for due to their popularity, but the more things get exposes the more you realise you might be better off admiring non popular women, that excludes non popular women trying to be popular.

And most importantly what these ladies need to know, relationships are not easy, they are hell for every honest and genuine person out there but don’t think being a celebrity will give you leverage over that. In fact it will make it more difficult for you, because where at first one could cry out, you have to go out back in public with a smile.

And speaking from the fact that I do some one a number of celebrities, yes their popularity might filter those that try their luck to the most brave or privileged men, but it doesn’t constitute any more worthiness in them as a woman. The value that they believe is added to their worth as a woman due to their popularity the provides shortcomings for all other qualities is even what makes men realize they are not worth dating. Let’s face it, there are 1000s of unpopular guys who would have made more than amazing spouses for all of them, but would they even invest such time to reply to a messages?

I would like to note that this article speaks in general and doesn’t apply to all female celebrities, but the ones that it does apply to, the results will prove itself. For now enjoy the video below how Princess Shyngles man who is now in jail put a baby in her and played her. Talk about bad choice right?