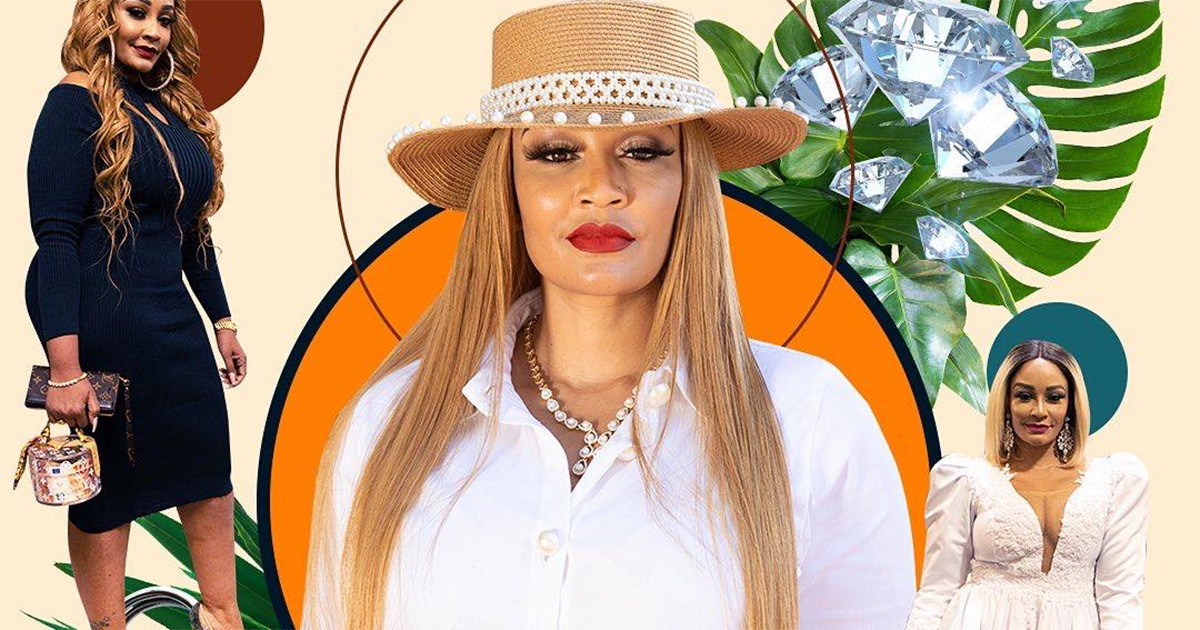 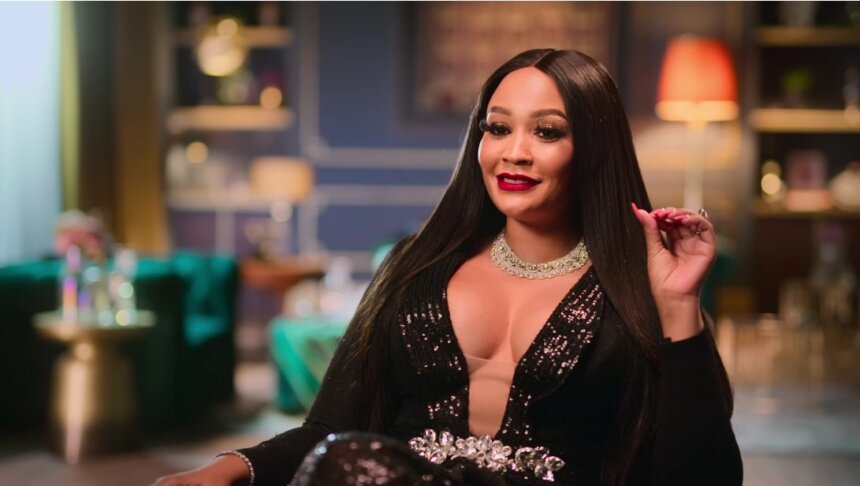 The show follows the lives of popular (and some rich) renowned Africans and gives us a summary of their daily activities. The first seasons seemed to tap more into the love life and romantic end of the show, but as per our review hopefully, the following seasons will look into other areas. 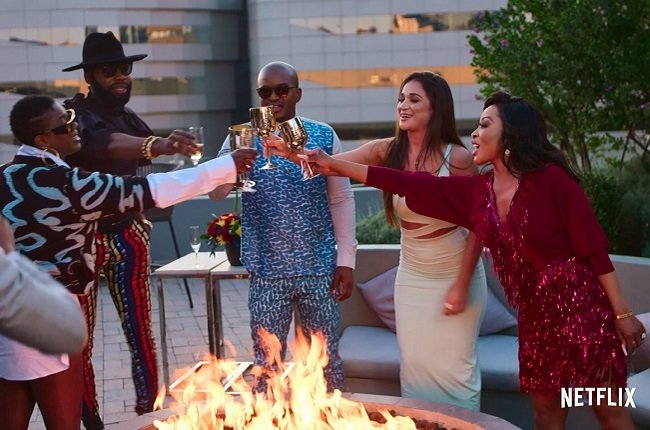 Who Is Zari & Why Is She Disliked by Members?

Zari is a Ugandan socialite, musician, and businesswoman, who resides in South Africa, where she runs her businesses. The Young Fashion & African show disclosed she is the ex-wife to popular Tanzanian afrobeat musician Diamond Platnumz with 5 kids who were almost about to jump into a romantic engagement with presenter Andile.

Her highlighted moment which was used to advertise the Young Famous & African series on Netflix sees her clashing with Annie, wife to 2baba Idibia. When she tried to address the issue of Annie’s unhappy reaction to her having a chat with 2Baba.

The two had a fall out which left Zari in an ‘Enemy of the group’s position. She tried to make amends with Annie, but the attempt ended up in an awkward state with her receiving the silent treatment. This exploded when she hosted the team members at a party on the train where they were confined to stay with each other for a period of time. The uncomfortable situation erupted into a hefty dispute amongst the attendees. 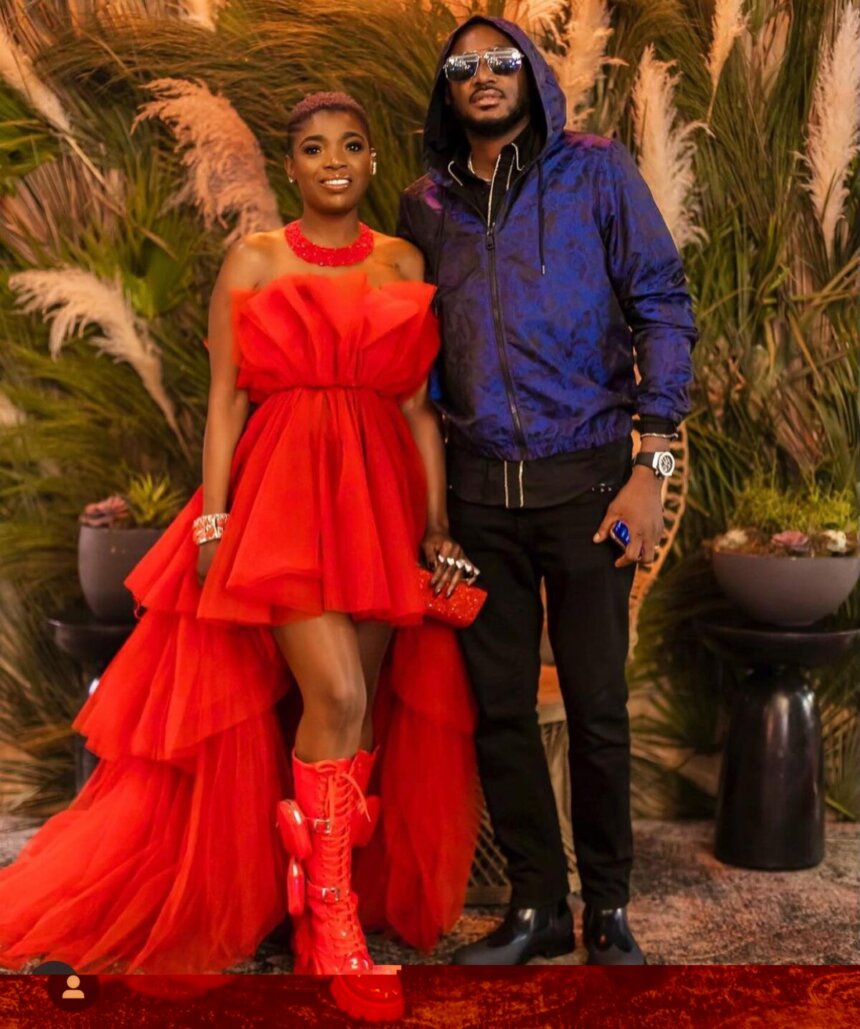 Why Is Zari Liked By The Public

She continued to persist in her attempts to amend her fall out with Annie by attending her hen night, at which point she was rejected from attending Annie’s 10-year anniversary wedding with 2baba.

Despite the members of the household ganging up on her and making her the enemy, her strong will to be the bigger woman seemed to capture the hearts of Ghanaians and West Africans. No one likes a bully and despite Zari’s contribution to the fallouts, not many are willing to side with the others ganging up on her after her effort to alter the reality.

A recent post on Facebook by the producer of the show, Peace Hyde who made a name for herself in Ghana, displays all the participating characters. Fancy artwork. Despite the little engagement from the public, it was enough to show Zari ‘the boss lady’ was by far Ghana’s preferred participant. See reactions in the screenshots. 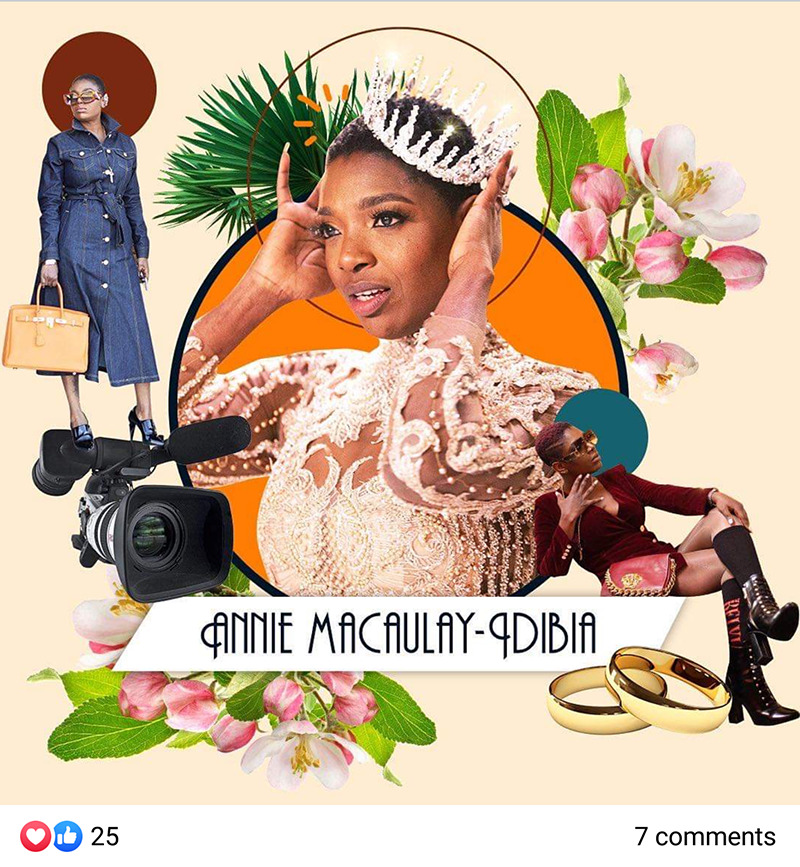 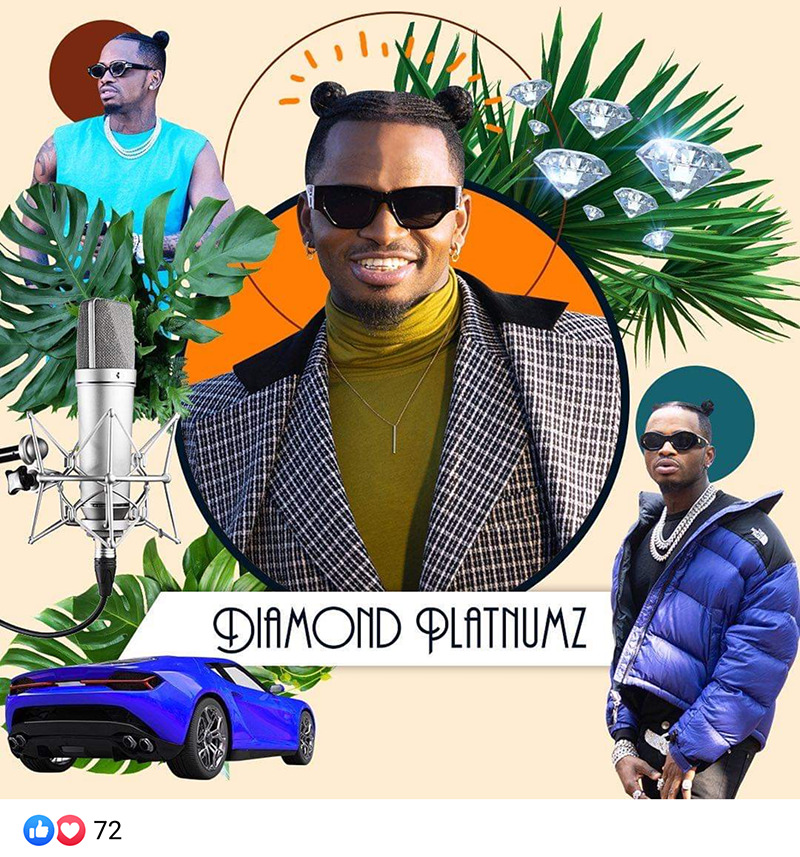 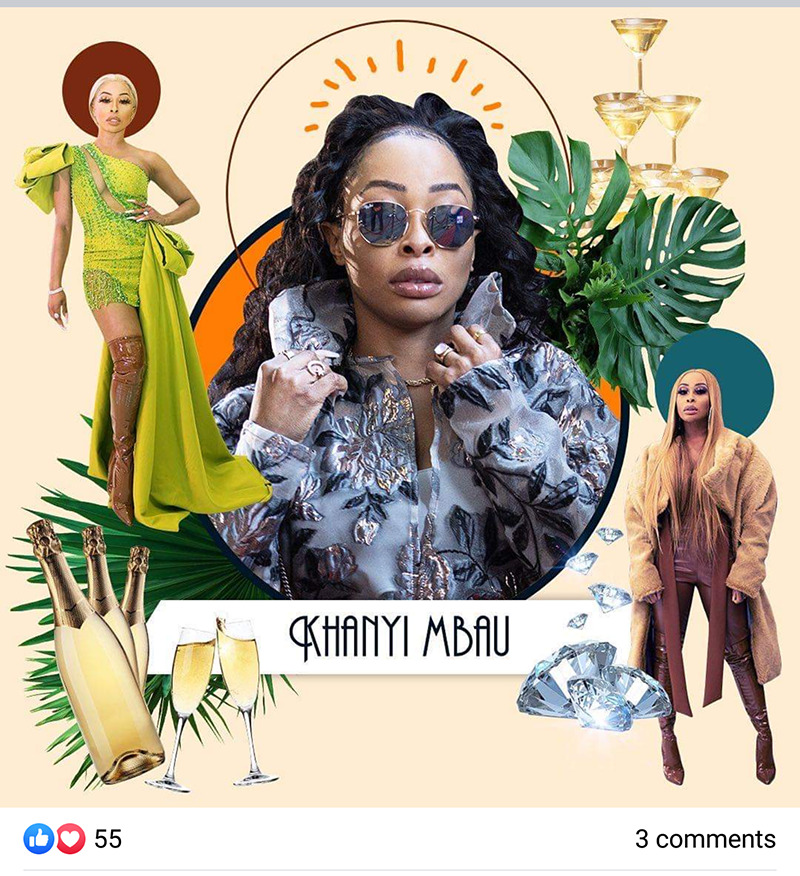 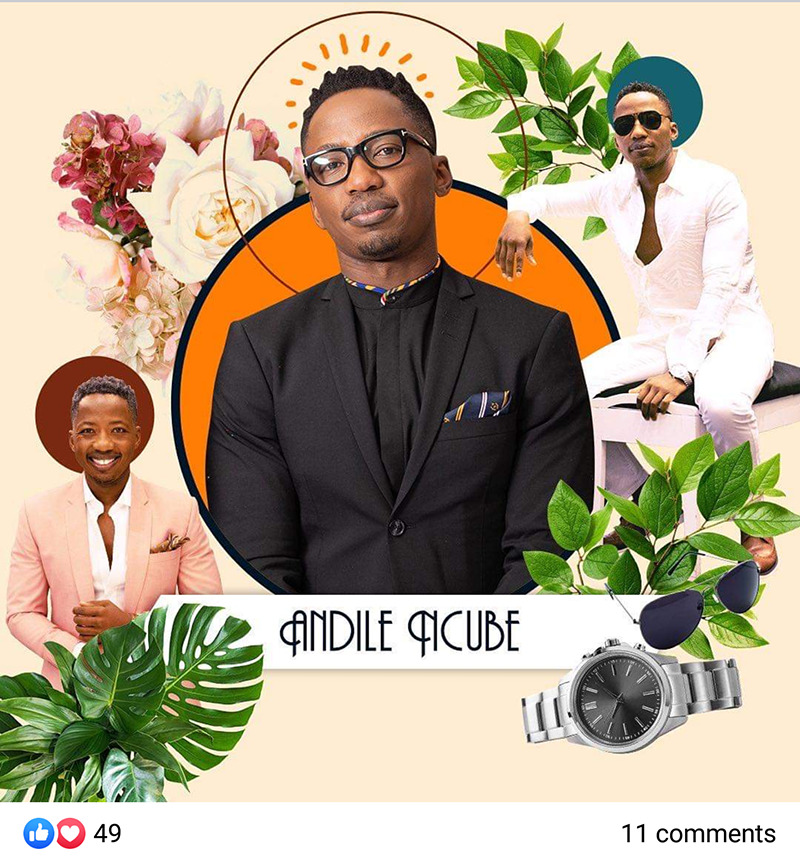 Her life’s tripled that of the other contestants and even more by some, all whilst comments also swayed in her favor, as seen below. 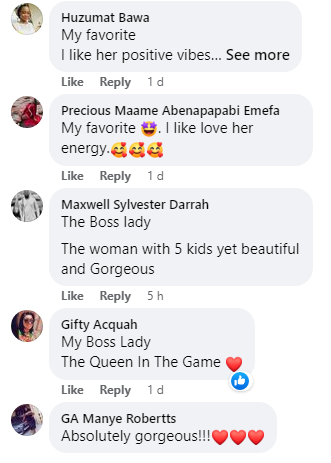 The early reactions usually give the best indications ahead of other participants and their PR teams adding their follower’s opinions by resharing. We can’t deny, we also love Zari. So on that not, we say cheers to all. 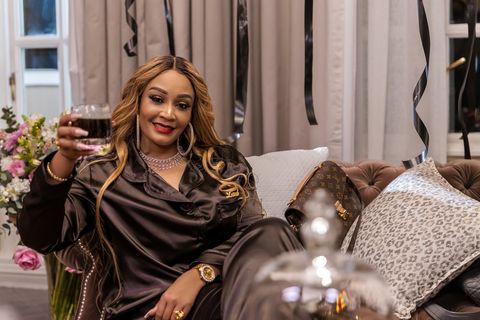