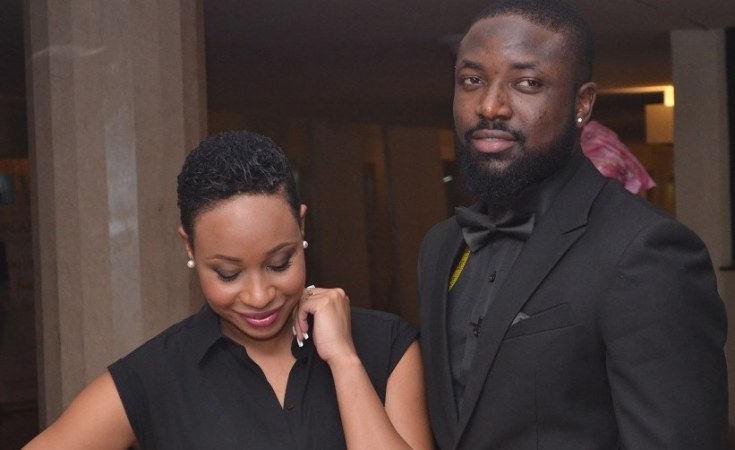 Once upon a time, the press told the truth about Elikem when he was simply a designer, and then…..he became a Big Brother TV star. Ever since then the designer has spent quite a good amount of time denying rumors about himself and his love life with Zimbabwean housemate Pokello.

Elikem The Tailor, who featured on Big Brother Africa has been reported to have broken up with Pokello for a German-based designer Theresa. Ever since his TV experience, The Ghanaian press has followed the two for reasons we can not explain here. To the point where stories are made up for little to no reason.

Today we discovered on Elikem’s timeline a battle in denouncing the story that he had left Pokello for Theresa. What complicates the situation in Ghana is that these rumors were being projected by some of the main headlining news organizations and bloggers.

It seems like accountability in the media and blogging world has gone haywire. It is understandable if a rumor pops up about an A-list celebrity in a foreign country, or something beyond your research, at which point you can cover the story with the acknowledgment that is it a rumor.

However, for a large part of the blogging world as long as a story seems like it will get likes, then it will be published. No matter even if it sounds fakes. To some extent, no matter if they know it is fake, it will be published for the views, likes, etc.

By the way, when will we see more fashion by Elikem instead of this ‘supposed to be’ exciting “celebrity” love story.