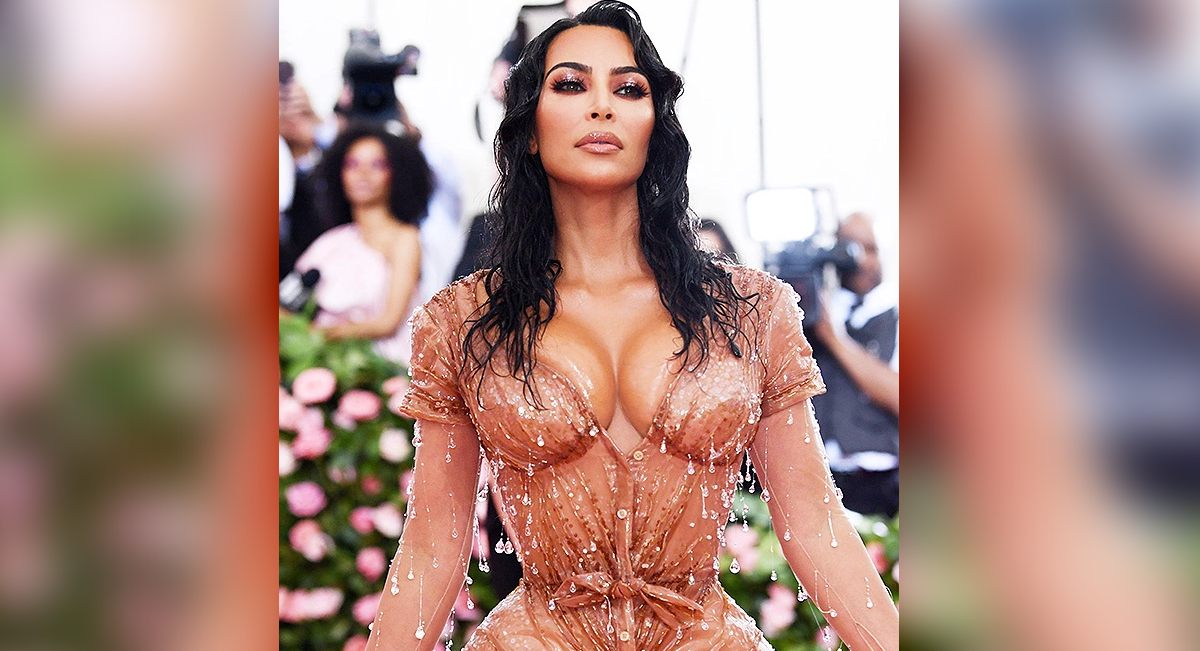 Kim Kardashian Isn’t Freeing Inmates Out Of Prison For Nothing, Here Is How She’s Turning It Into A Business

Kim Kardashian’s efforts towards criminal justice reform — from her work to get non-violent felons released, to her visits to the White House, to the latest announcement that she’s going to law school (sort of) — have drawn eye rolls from some and praise from others.

The reality starlet and newfound social justice advocate is now bringing it all together on a very familiar platform: reality TV.

According to Variety, Oxygen Media has greenlit a two-hour documentary series, tentatively titled Kim Kardashian: The Justice Project, which will center on Kim and her legal team’s recent work, specifically relating to helping to facilitate the releases of people who are incarcerated on low-level drug offenses.

Kim is labeled as an executive producer on the doc, which, according to the press release, will “capture Kardashian’s efforts to secure freedom for Americans who she believes have been wronged by the justice system.”

The release also further states that it is Kim’s “personal mission to lobby for systematic change and advocate for the men and women who she and her legal experts believe have been unfairly sentenced.”

This news comes after TMZ reported earlier this week that Kim and her legal team have already helped 17 prisoners gain freedom over the course of the last three months. This was all done as a part of the 90 Days of Freedom campaign launched by the reality star’s attorney, Brittany K. Barnett, in collaboration with lawyer MiAngel Cody of The Decarceration Collective. Each prisoner they have helped has served multiple years of life sentences without parole.

#MODELCRUSH: Freckles Took Him From Being Bullied To...