Herieth Paul is originally from Tanzania, but moved to Canada when she was 14 when her mother, Nsia Paul became a diplomat at the Tanzania High Commission Ottawa. She was discovered at an open casting call in 2009 and made her debut at the spring Christian Siriano show in September 2010.

Paul, who was only 20-years-old was one of the 18 new models to have walked for their first time ever in the VS show and this year was no different. She’s no stranger to the modeling industry however as she’s walked countless runways, appeared in a lot of major ad campaigns and editorial spreads, and was even named Maybelline’s global spokesperson. Here are seven things you need to know about the super model.

Even though she’s never walked the VS runway before, she’s walked in pretty much every other fashion show ever. She’s modeled for Diane von Furstenberg, Lacoste, Tom Ford, Calvin Klein, Armani, Cavalli and 3.1 Phillip Lim. She also casually appeared in Tom Ford’s FW13 ad campaign, which was named one of the top ten campaigns of that year.

Her Mom Is A Diplomat

Paul is originally from Tanzania, but moved to Canada when she was 14 when her mother, Nsia Paul became a diplomat at the Tanzania High Commission Ottawa.

She Was The Face Of Maybelline

Paul was named the face of Maybelline in early 2016.

When she’s not strutting her stuff on the runway, Paul is volunteering at her mother’s orphanage back in Tanzania which helps provide educations to underserved girls.

She Makes Her Own Skincare Products

In an interview with Glamour, Paul shared her secret serum recipe for keeping her skin glowy. She combines food-grade hyaluronic acid with distilled water and lavender oil, then refrigerates it until it turns into a gel. Does anyone else smell a new line coming?

“Any kind of coconut water- straight from the coconut, in a bottle, in a jar, packet, I love coconut water,” Paul said in a video on her Youtube channel. “Anywhere in the world I go, that is the one thing I find is coconut water and I’ve just stuck with it. It’s been my favorite drink since I was a baby.”

Take a look at more of her photos below. 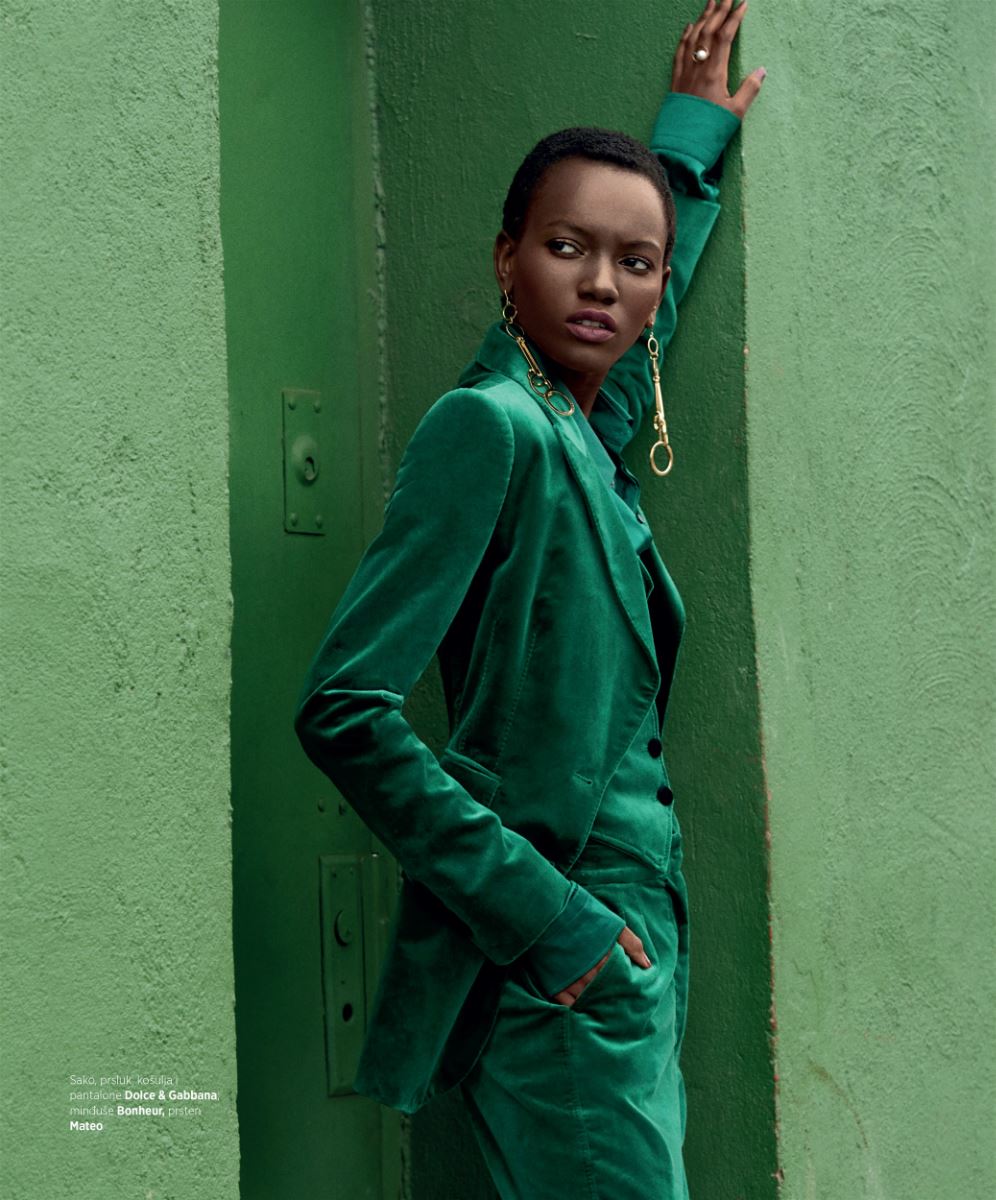 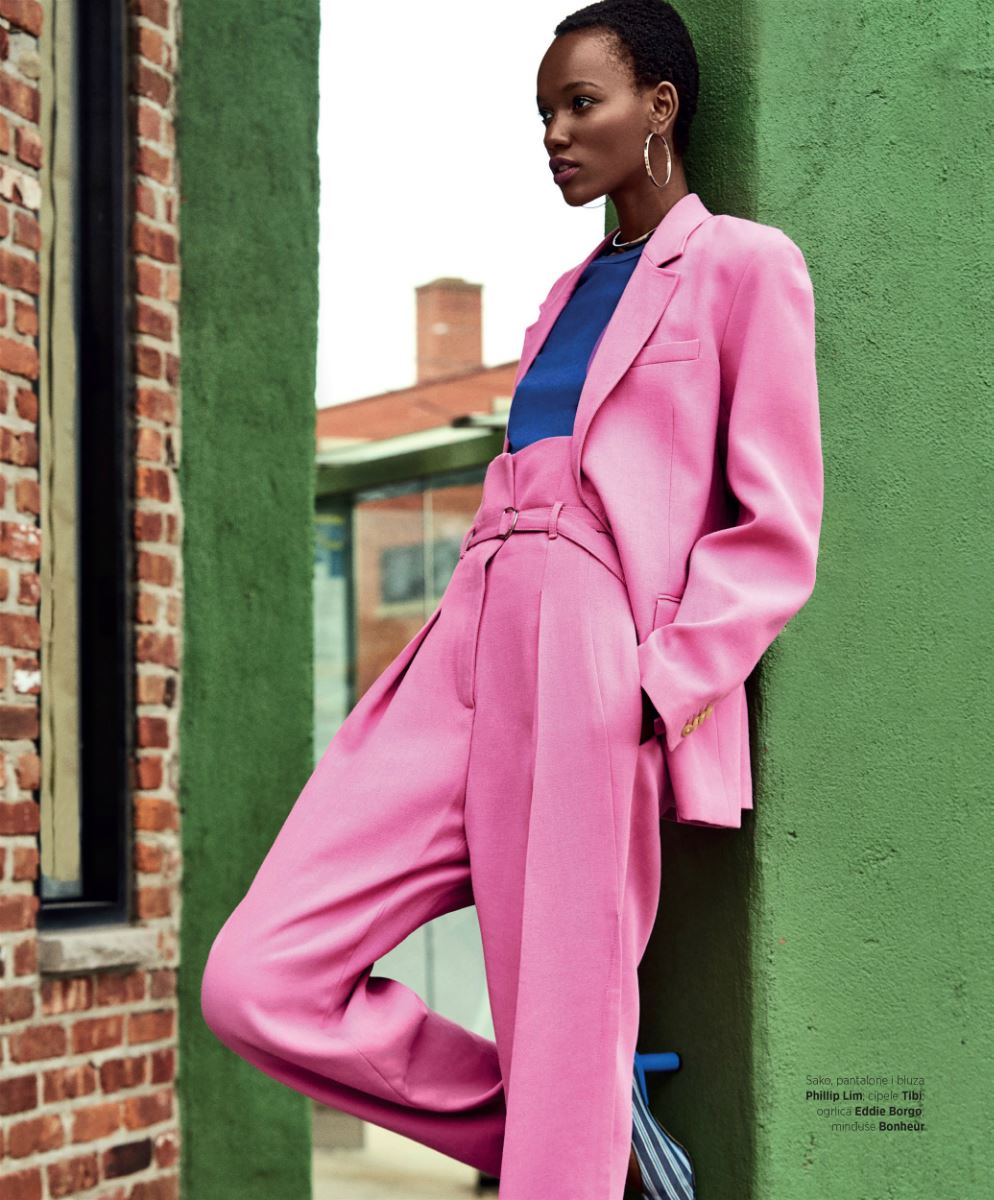 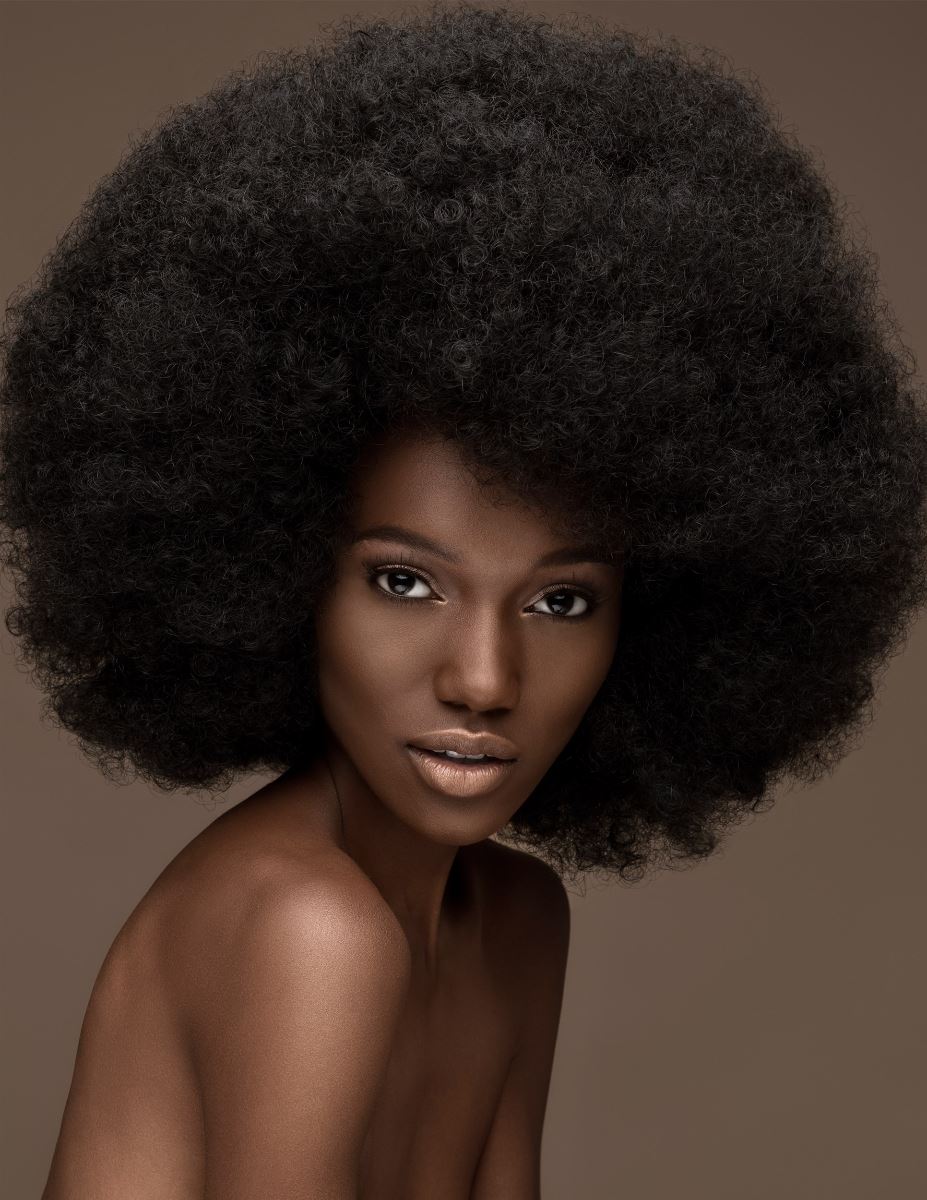 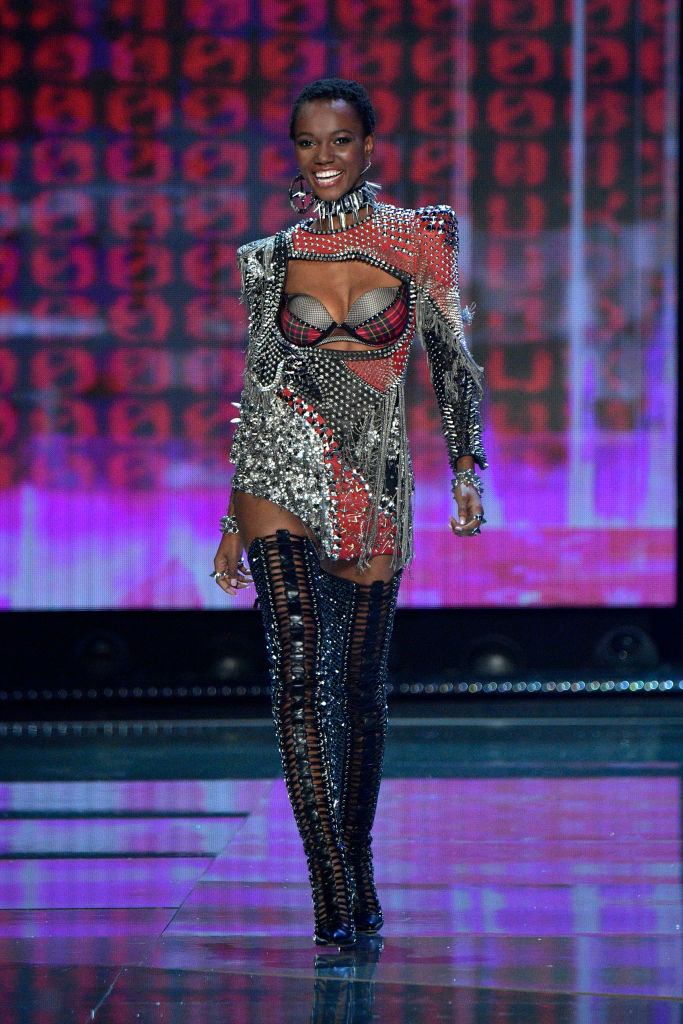