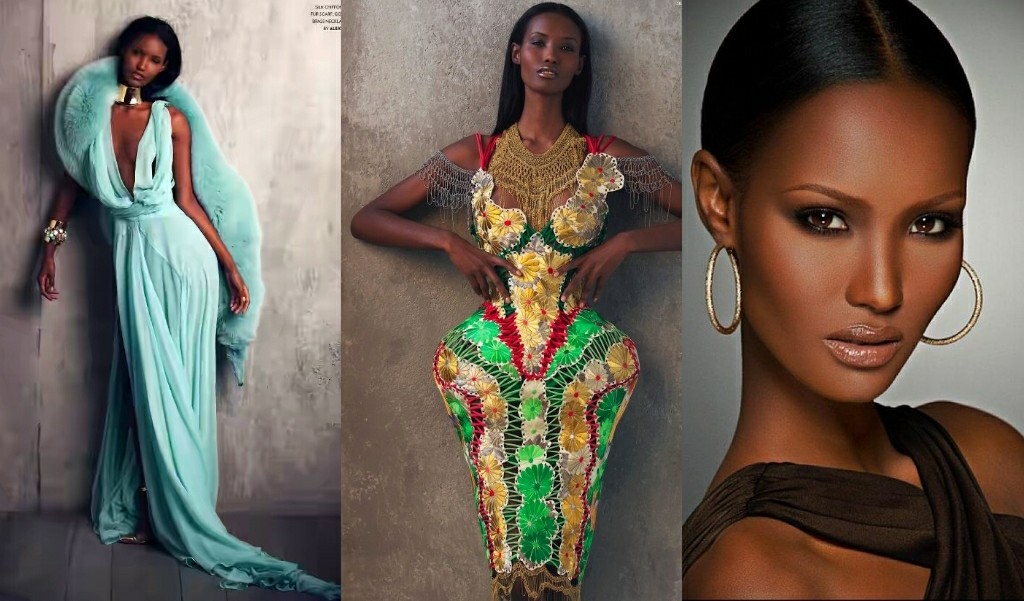 Read The Story Of Fatima Siad, The Somali Model Who Suffered Female Genital Mutilation Before Becoming A Top Model

Fatima Siad is a Somalia-Ethiopia born fashion model who has modeled for many brand fashion names and has campaigned for Ralph Lauren in 2014 along with a campaign for hair care brand Pantene.

Born in Mogadishu, Somalia to Somali-Ethiopian father and a Somali mother, Fatima grew up in Somalia with her mother and two sisters. Her parents divorced at a young age. She underwent female genital mutilation (circumcision) when she was seven years old. Her life in the USA started at the of 13 when she and her mother fled Somalia during the civil war in Somalia. A war which took the lives of her two sisters. 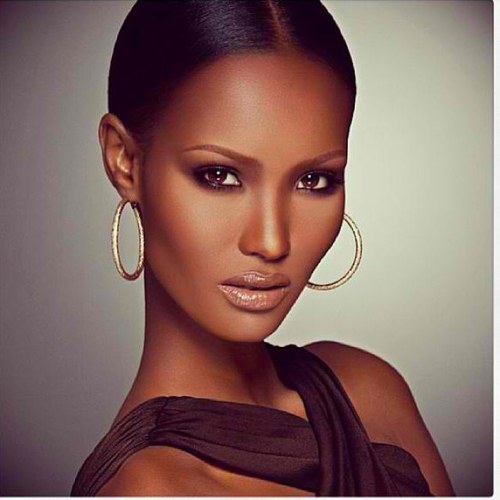 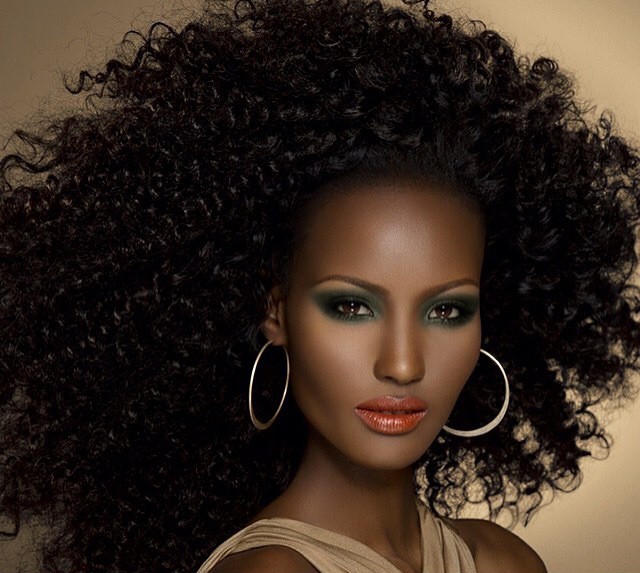 she has walked on many runways including but not limited to London Fashion Week Fall/Winter for Emilia Wickstead and Lucas Nascimento.
Fatima was a contestant during America’s Next Top Model, Cycle 10 placed third .Take a look at some of her pictures below 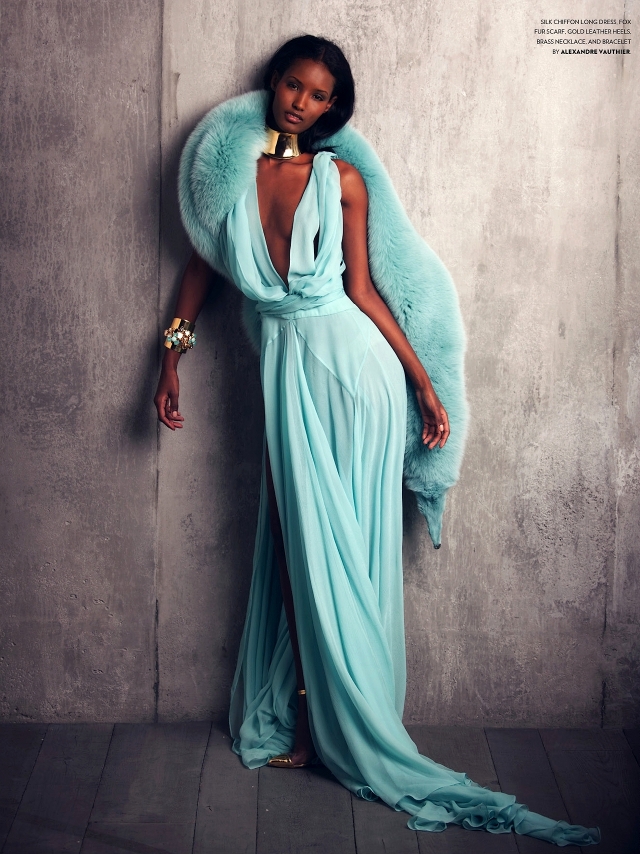 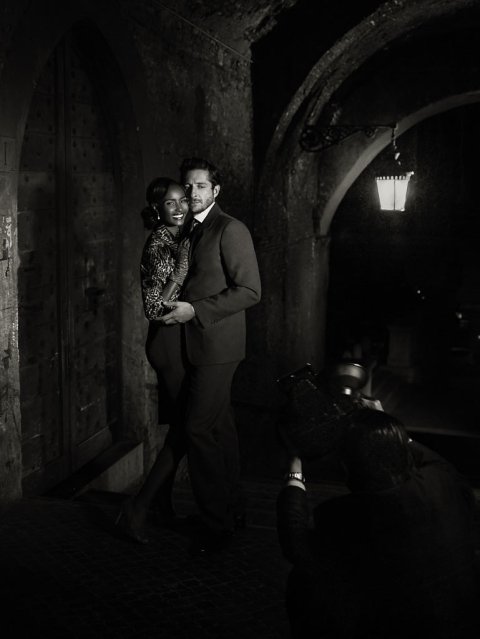 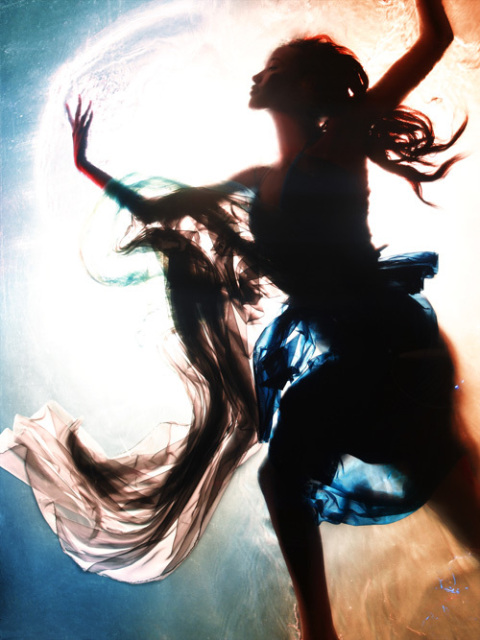 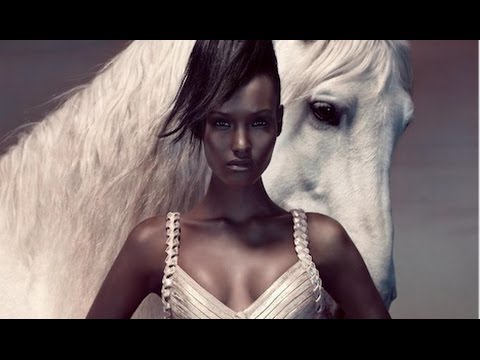 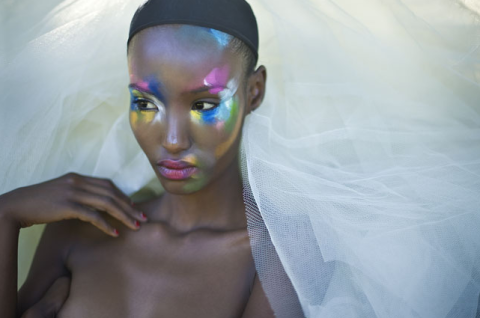 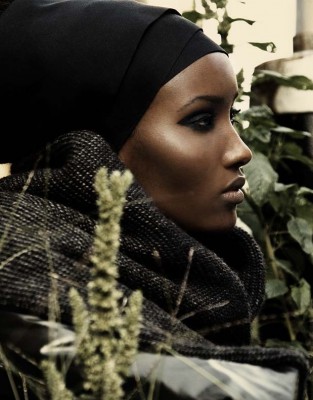 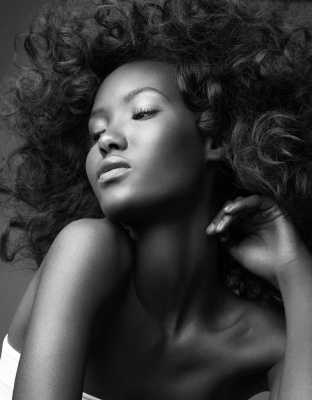 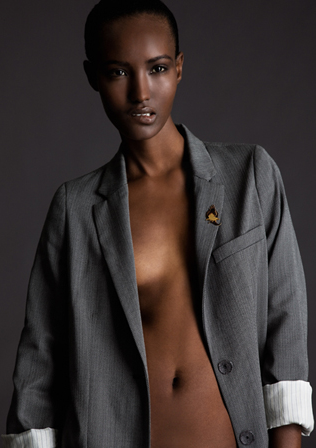 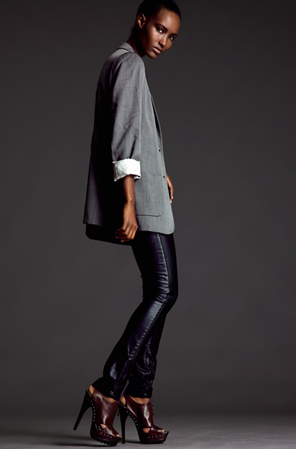 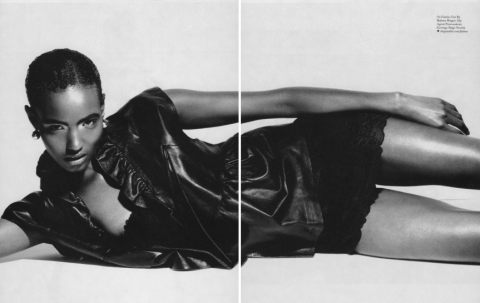