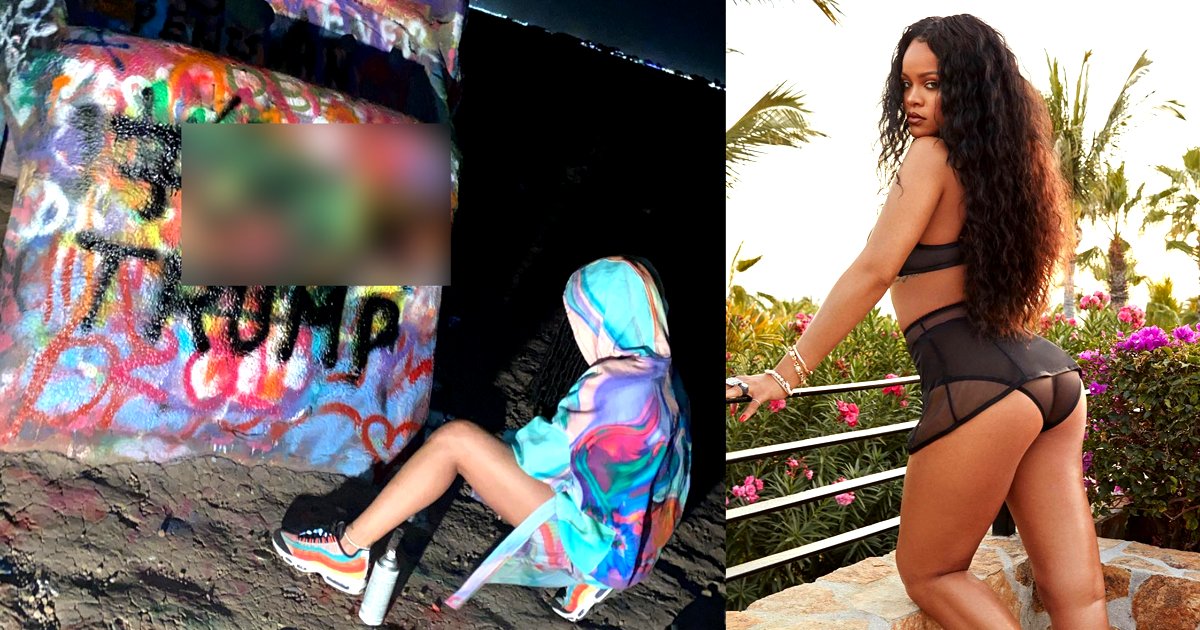 There is no doubt Goerge Floyd’s death brought a lot of celebrities out of their shell whom before felt uncomfortable about speaking on systematic racism and police killings, especially under the Obama years.

It seems that now American President Trump is in office there is a wave of celebrities exposing America for the injustice against African Americans and other foreign nationals. And although there is justice under Trump, statistics do show the unjust murdering and incarceration of black Americans is at an all-time low, however, the brutal murder of George Floyd run shockwaves around the world many could say it was the straw that broke the camels back.

One celebrity to go vocal recently has been Rihanna who has been pushing the case for Breanna Taylor, and innocent African American who was shot to death by the police through an unlawful no-knock raid.

Although Rihanna has thrown hints about her disdain for the president Trump, her recent instagram post seems to be the most expressive position being put in public.

The “Diamonds” singer captioned the Twitter post with “art. #81 days,” a reference to the time left until the November election. 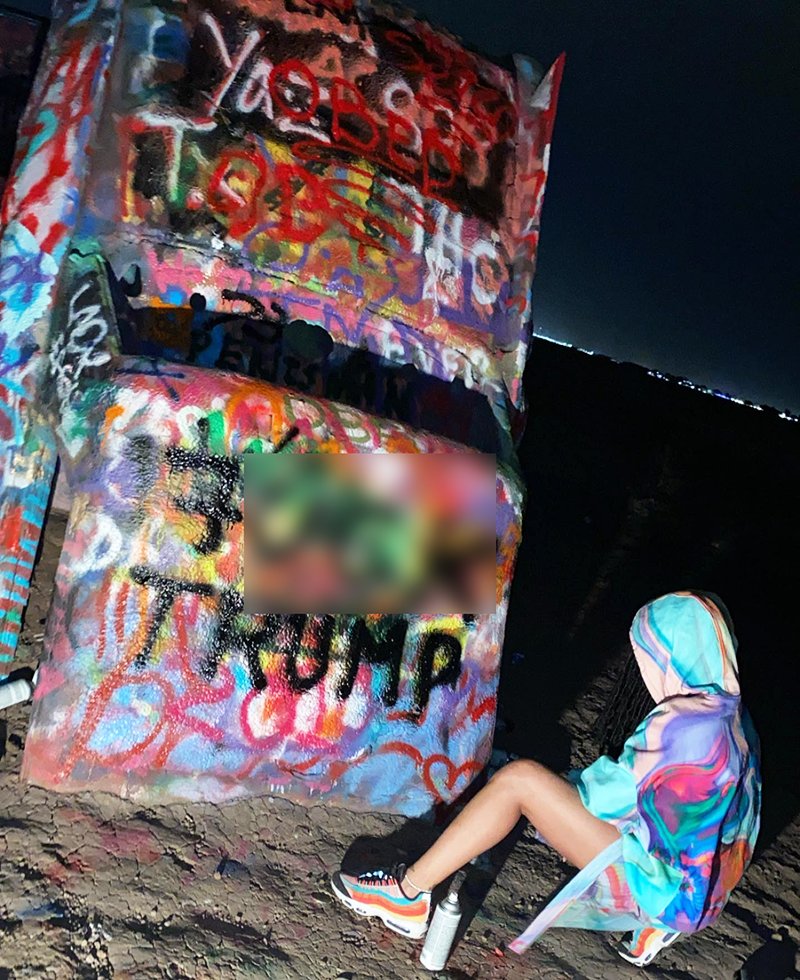 Her caption was indicating that her followers have 81 days to vote, with the grafitti stating f*** Trump there is no doubt she is rooting for Biden and Kamala Harris.

Despite the fact that Trump boasts on the matter he has done more for black America than any preceding president before him, speaking of prison reform, police reform, school choice, employment, and more. He doesn’t seem to be striking the approval of celebrities.

Many were curious as to if Rihanna was the lady in the picture which remains unclear. However, the clothing the woman is wearing appear to be from Rihanna’s Fenty fashion line. Fans have also commented that it’s clearly the pop star by pointing out the matching placement of tattoos on her ankles.

According to the Sun New Paper, the location in which the image was taken appears to be the Cadillac Ranch tourist attraction near Amarillo, Texas which features 10 caddy’s buried nose down in a field among endless paint cans.

Along with a host of other celebrities, ex-boyfriend Chris Brown commented with the “OK” emoji when Rihanna made the post to Instagram — which enraged many fans.

The “Forever” crooner pled guilty in 2009 to felony domestic violence charges for attacking Rihanna during their relationship.