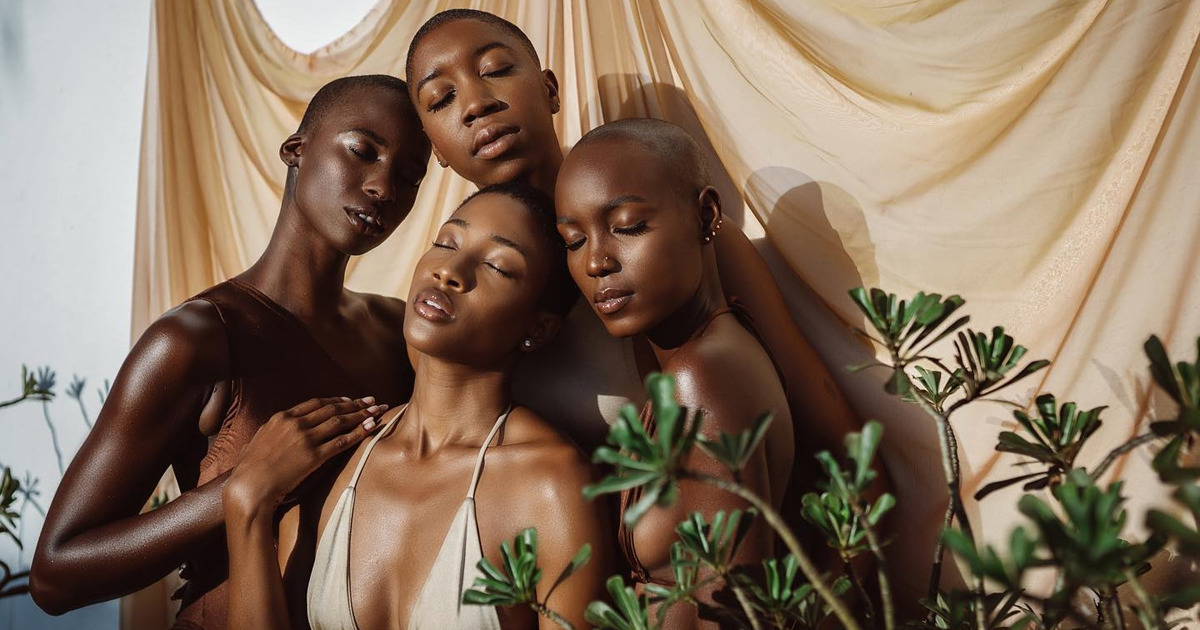 New York City is known for its busy bustle, stressful office jobs, and a lot of money to be made and spent. During the pandemic, Zoom meetings have become a regular part of day to day life, especially for working New York residents. Interestingly enough, these constant Zoom meetings seem to have motivated something else in New Yorkers: a rise in cosmetic treatments. It turns out that a lot of plastic surgery practices in NYC have seen an influx of new patients to fix up their appearance and look their absolute best on Zoom meetings. Here is a list of the most popular cosmetic procedures in NYC today.

This one comes as no surprise, as it is generally the most popular minimally invasive cosmetic treatment in the world. Botox has been around for decades and has turned from an elite treatment for celebrities and the upper class to a wide spread treatment for anyone from their early twenties to seventies to prevent the formation of wrinkles and eliminate the already existing ones. Botox is also commonly used in the lower face, specifically the masseters to relax and slim down the jawline, which has become more popular during the increase in Zoom meetings.

Sitting in front of a screen all day can be tiring, especially for your eyes. This can result in the appearance of under eye circles which unfortunately stand out even more on camera. Perhaps this is why under eye fillers have become more popular over the past two years as people are spending more time in front of the screen and on camera during work meetings. Under eye fillers are typically hyaluronic acid based dermal fillers that work by replacing lost volume under the eyes. This eliminates the shadow and darkness under the eyes and automatically makes you appear younger and more awake. Under eye fillers are often paired with cheek fillers as the two areas go hand in hand and complement each other very well.

Kybella is an injectable treatment that eliminates fat in small and stubborn areas, particularly under the chin. While liposuction is the most commonly known treatment to reduce fat, it is extremely invasive and has a ton of downtime. Kybella is an injectable minimally invasive treatment that requires no surgical intervention and minimal downtime. Bruising and swelling is possible but no surgery is involved. Kybella is especially popular to eliminate the fat under the chin, which during Zoom meetings can definitely get in the way.

You may have already heard of microneedling and the wonders that it can do on your skin. Aquagold microneedling is a little more advanced than regular microneedling in that rather than small needles puncturing through the skin alone, the needles are gold plated and hollow, allowing for a simultaneous injection of a custom solution made up of neurotoxin (Botox), Hyaluronic acid, Peptides, and Vitamins. The needles puncturing through the skin cause controlled micro damage to the skin, which stimulates collagen production in the body to repair itself. The collagen tightens the skin and leaves you with smoother and firmer skin in the treatment area. The added benefit of the aquagold solution being injected into the skin, causes the pores to shrink due to the Botox, and the skin to be left exceptionally hydrated due to the other ingredients included.

A PDO thread lift is essentially a non surgical face lift and works through the insertion of barbed surgical threads underneath the skin, that are then pulled upward along with the skin to create a lift. PDO threads are minimally invasive and non surgical, meaning that no incision will be made and there will be no scarring. PDO thread lifts are typically administered in the lower face to lift the jowls, jaw, and neck, though they can also be inserted in the forehead for an eyebrow lift, and certain other areas. PDO thread lifts are instant and last up to 2 or 3 years making them ideal for someone who is too busy to spend two weeks out of the office recovering.

The above mentioned treatments are only five of the most popular treatments that have been exceptionally popular since the rise of the pandemic. There are multiple other minimally invasive procedures that can give you the rejuvenation you want, without the surgical downtime involved in more invasive procedures. This allows you to stay hard at work while staying refreshed and rejuvenated without anyone knowing your secret!