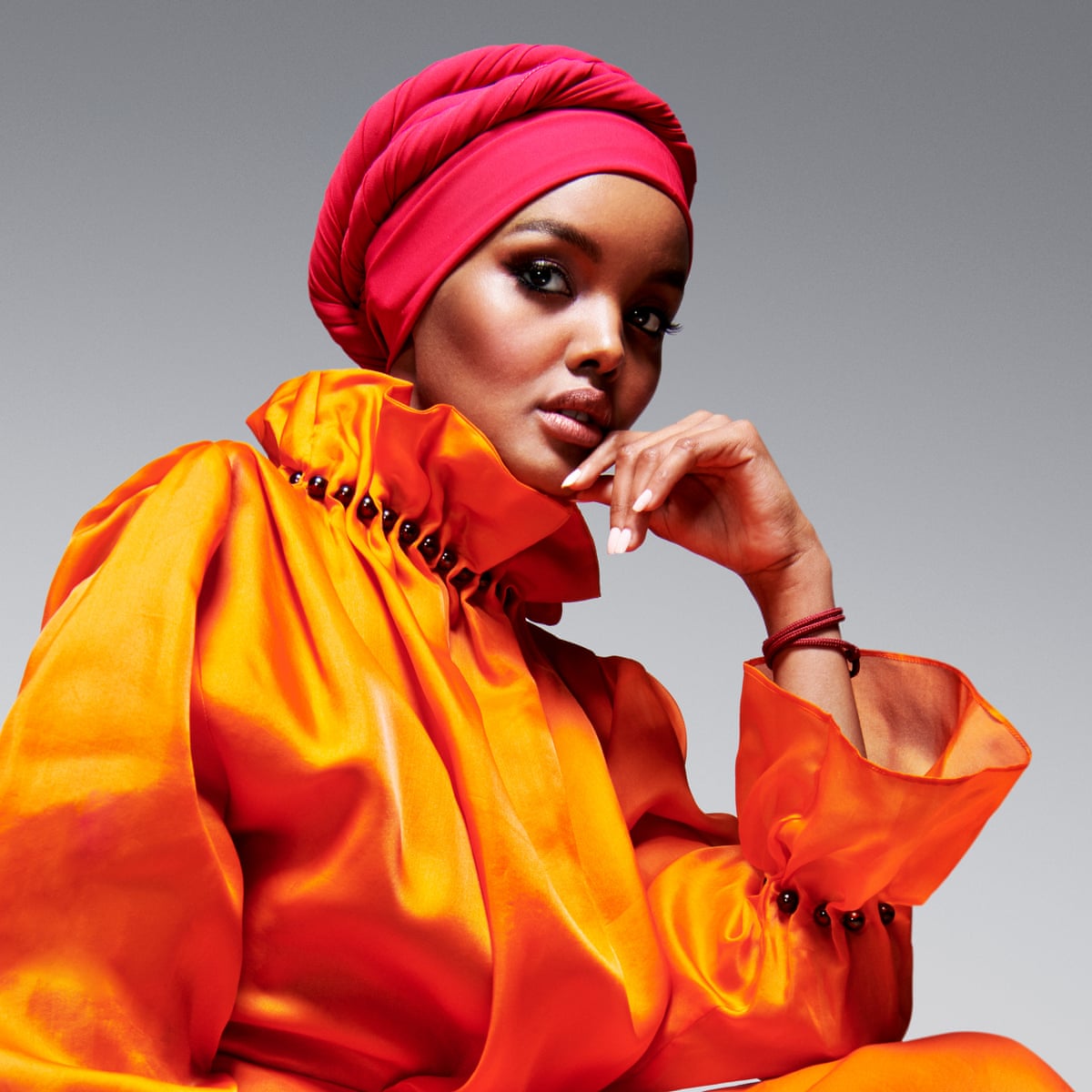 One of the few people who have made a name for themselves in the fashion industry for their unique look, style and appearance is Halima Aden, born September 19, 1997 is an Somali-American fashion model. She is noted for being the first woman to wear a hijab in the Miss Minnesota USA pageant, where she was a semi-finalist. Following her participation in the pageant, Halima received national attention and was signed to IMG Models. She was also the first model to wear a hijab and burkini in the Sports Illustrated Swimsuit Issue. 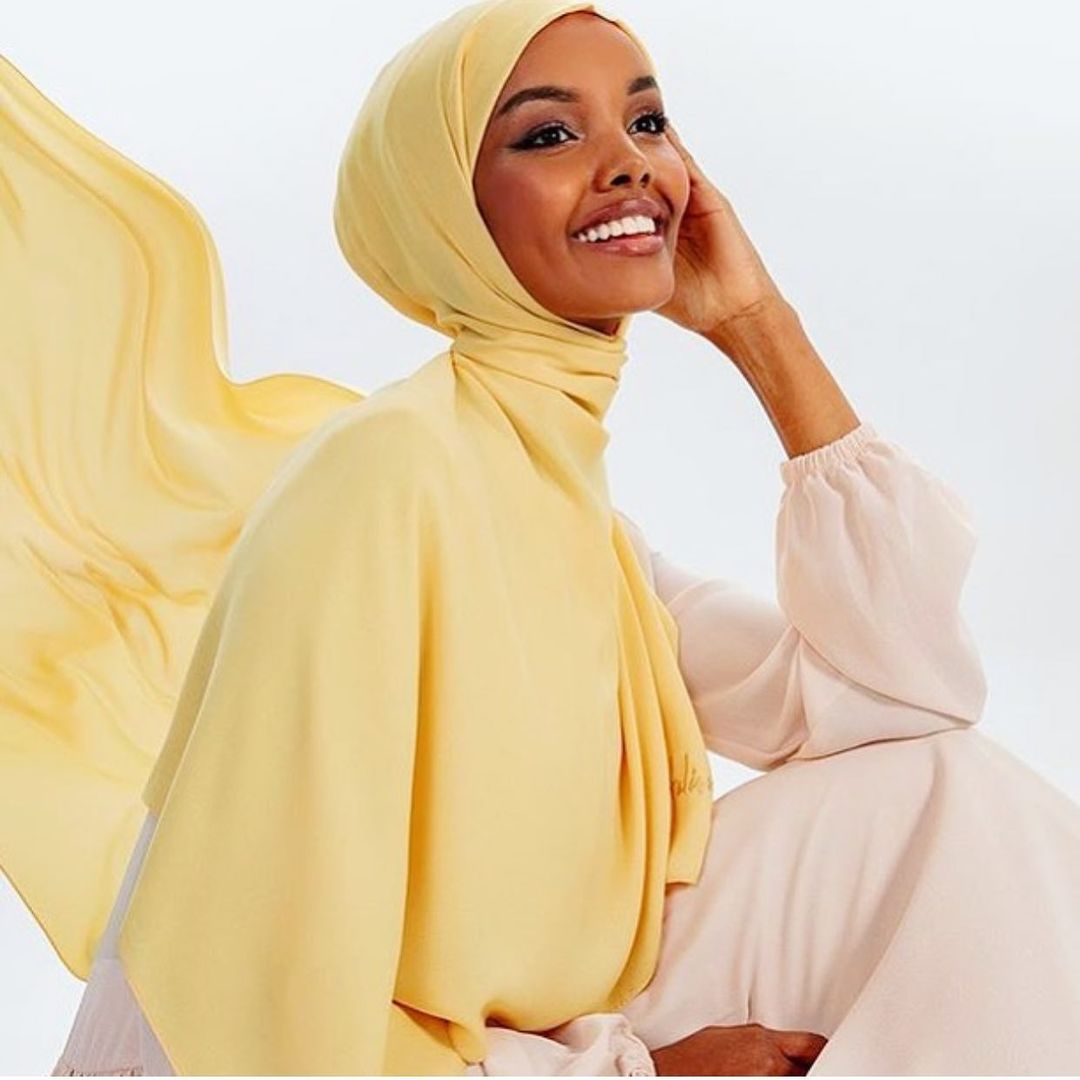 she is also the first Muslim-hijab wearing supermodel who has undoubtedly been a voice for the underrepresented in the fashion industry. Despite the success, Aden said the fashion industry has made her lose her sense of “the real Halima” and made her rethink her modelling career. This isn’t the first time and probably not the last time the fashion industry have been accused of either forcing people to do things they are not comfortable doing or in worst cases completely ignoring a section of the populace thereby giving others huge mileage, there were times when the industry was bent on creating this accepted beauty which they felt was the best, girls all over the world felt they weren’t good enough because if you didn’t have a certain kind of body figure you were not regarded as beautiful, this forced a lot of girls to starve themselves, or find extreme ways to look like the certain image they seen on the front page of Cosmopolitan, Vogue, Elle or Marie-Claire. Also the fashion industry was accused of only giving opportunities to skinny boys and girls to walk the runway and that kind of set the standard as to what beauty was, hardly would you find black models strutting the runway and if you found any it would be 8 white models and 2 black models, poor representation was the order of the day, thanks to legends like Naomi Campbell, Tyra Banks, Tyson Beckford who really broke that sham and gave hope to millions of black models worldwide that indeed their color isn’t rejected and that they can be anything they set their minds on.

Halima found a voice and decided that indeed there was a place for people like her based on her color and religious beliefs, although Halima has successfully done so well for herself by being the first woman to strut the runway in Hijab and the first to cover Sports illustrated and Paper digital magazine wearing Hijab, the fashion industry is still bent on not bending the rules anytime soon to favor her and this has got the Somalia Model to have a rethink, she made this known when she wrote on her Instagram story, Halima posted on her story, both positive experiences in the fashion industry, and other experiences where she was made to compromise her beliefs, especially when it came to wearing her hijab. Halima wrote:

I can only blame myself for caring more about the opportunity than what was actually at stake. I blame myself for being naive and rebellious. What I do blame the industry for is the lack of MUSLIM women stylists.

Thanks to COVID and the break away from the industry, I have finally realised where I went wrong in my personal hijab journey. I wish I never stopped bringing my black hijab to set. Because the minute I got comfortable… let’s just say I got too carried away. 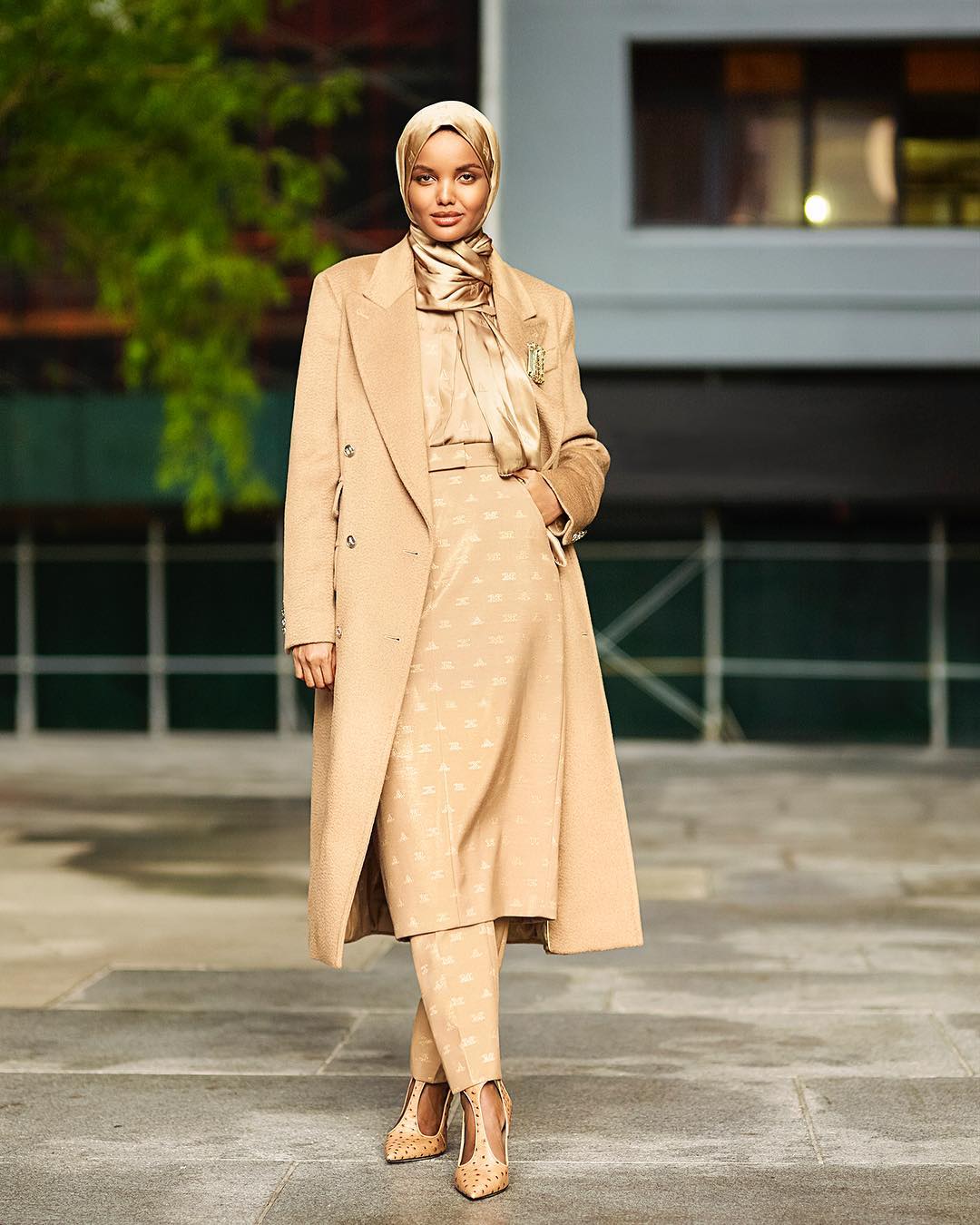 Aden has gone ahead to delete a good number of posts from her Instagram page from prior photoshoots she was uncomfortable with. According to Emirates Woman magazine, the supermodel opened up in an interview with the publication on how important it is for her to be a role model for many, and the need to be an inspiration to young women with her story. Concluding her posts on her Instagram stories, Halima added that she needed to make mistakes to become a role model and she’s in no rush to return to the fashion industry unless her needs are met and she’s allowed to dress in conformity with her religion.