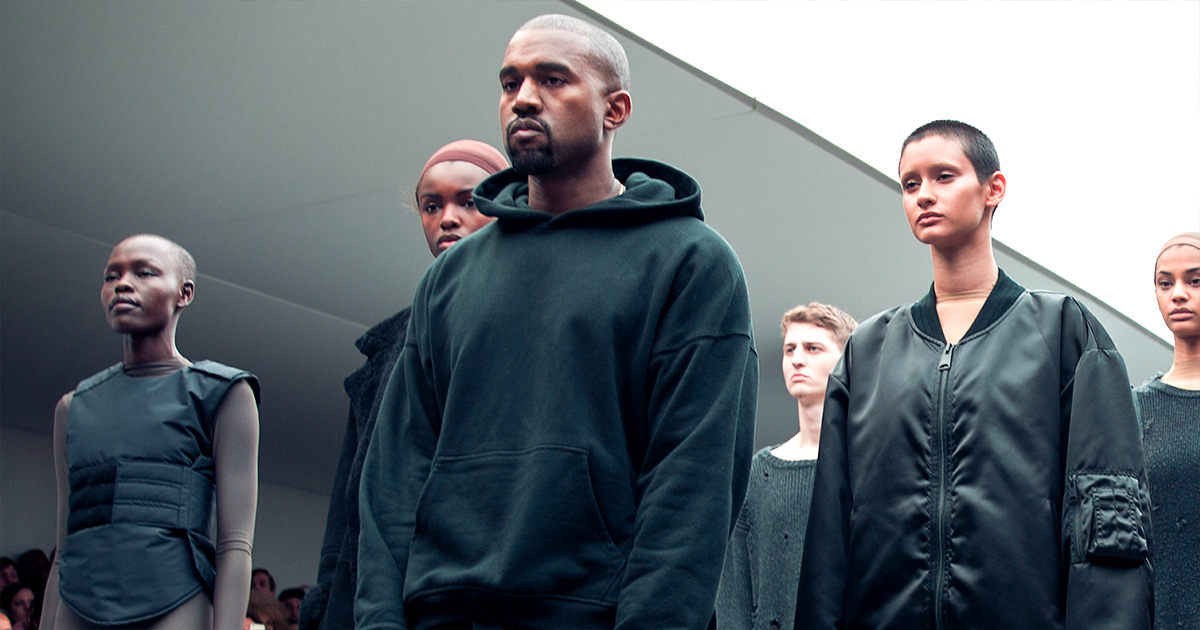 Kanye West is about to upgrade his philanthropy to new heights as he is set to support the homeless with his next Yeezy fashion show. 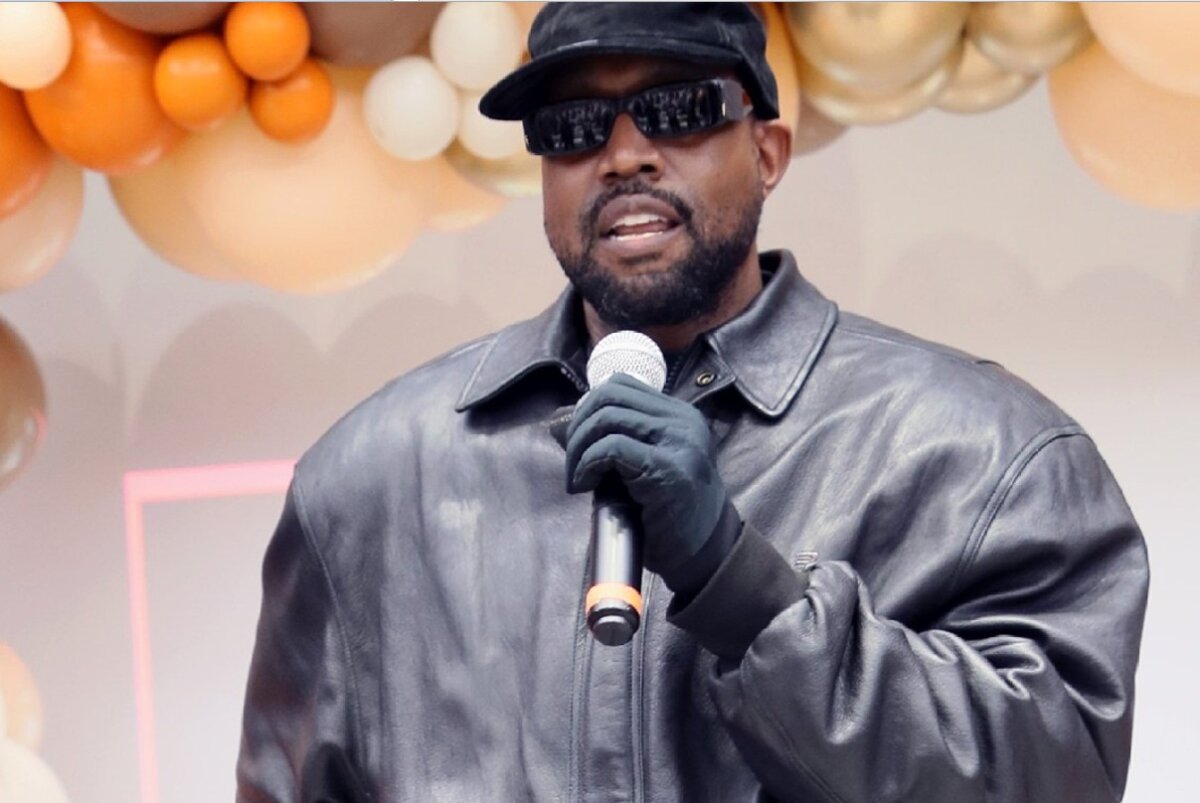 According to a TMZ report on Thursday, January 27, Ye is planning to host homeless people as models for his new clothing collaboration with the Skid Row Fashion Week brand in an upcoming runway presentation.

David explained how he met up with Kim Kardashian’s estranged husband when he was recording Donda 2 at his studio in LA’s Arts District, not far from Skid Row.

The initiative would aim to provide jobs with the Skid Row company for homeless people in Los Angeles.
TMZ says the plan began when West met with Skid Row Fashion Week founder David Sabastian this month and agreed to work together on an upcoming clothing line.

Both the company would also support the homeless population by donating proceeds from the fashion event, according to the report.