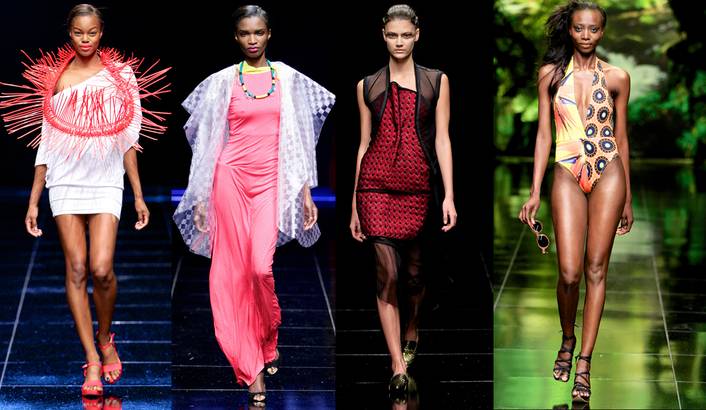 30 July, 2015: Mercedes-Benz Fashion Week Cape Town has announced that Khothatso Tsotetsi of Tsotetsi KL Designs and Tuelo Nguyuza of Tuelo Nguyuza Collectvz are the two developing designers who will display their collections as part of the event’s Next Generation platform. Their combined show will take to the runway on Saturday 1 August 2015 at 17h10, at The V&A Waterfront’s The Watershed and North Wharf.

Both young South African designers are alumni of the AFI Fastrack™ programme curated by African Fashion International (AFI), the organizers of Mercedes-Benz Fashion Week Cape Town. AFI Fastrack™ is an incubator programme for young designers that aims to develop fashion design talent. The programme helps young graduate designers heighten their creative thinking, tighten their aesthetics, and equip them with the commercial skills that they need to build a sustainable fashion business. 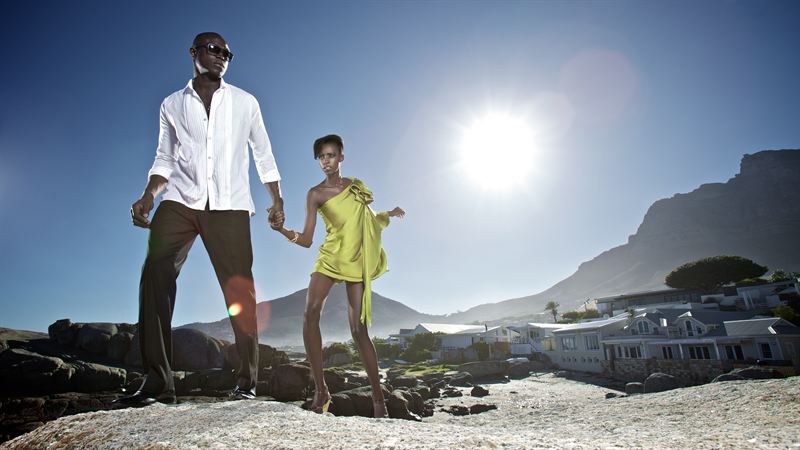 “We chose this remarkable duo for the Next Generation showcase because they both displayed immense talent and potential when they participated in their respective Fastrack programmes,” says Sizwe Nzimande, group marketing executive of AFI. “They have also used their common foundations in the programme to build a close working relationship, with Tuelo turning to Khothatso for mentorship and guidance, as they both learn the realities of this exciting but demanding industry.” 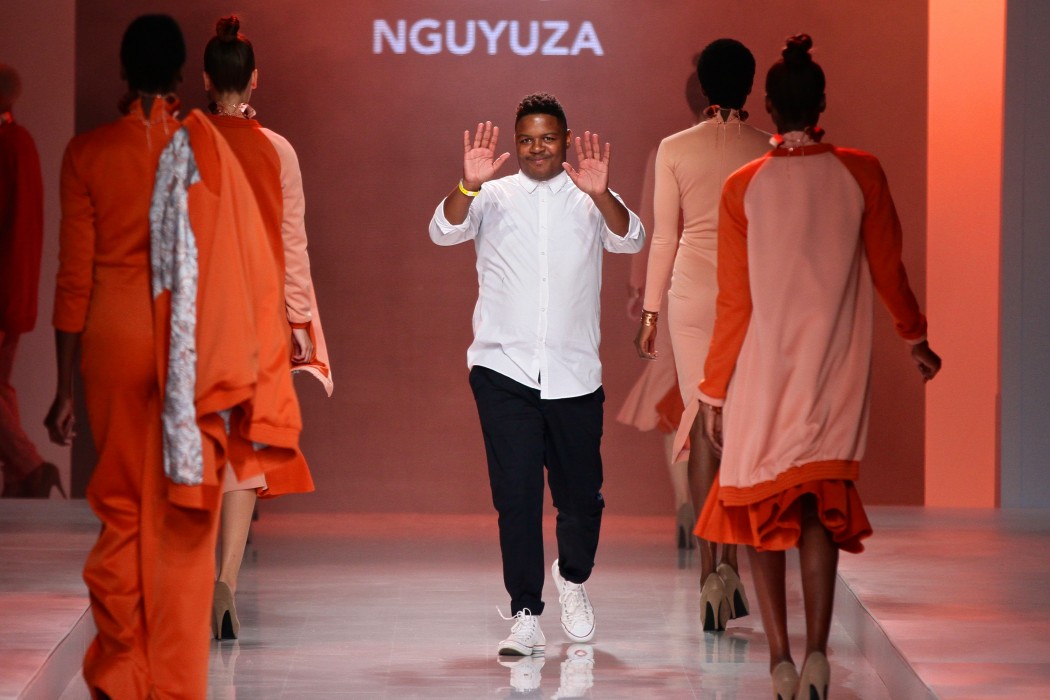 “The AFI development programmes taught me to place an emphasis on quality, precision and practicality,” says Tsotetsi. “This shifted my mindset from being purely avant-garde, reminding me that it’s all about business at the end of the day. I am excited to be showing the collection that I have built with these learnings in mind, and I’m grateful to AFI and Mercedes-Benz Fashion Week Cape Town for this exciting opportunity.”

Nguyuza adds that the best advice he’s been given in the AFI Fastrack™ programme is to create a strong brand DNA, and to hold himself accountable for every decision and every cent in his business.

“I’ve learned so much through the AFI Fastrack™ experience, and from working with Khothatso. It’s going to be the highlight of my year to share the runway with him, more so at an event as prestigious as Mercedes-Benz Cape Town Fashion Week,” he says.

Mercedes-Benz Fashion Week Cape Town (MBFWCT) is organized by African Fashion International. The showcase takes to the runway from 30 July to 1 August 2015 at The V&A Waterfront’s The Watershed and North Wharf. Tickets prices range from R100 to R250 depending on the show and can be purchased at Webtickets (www.webtickets.co.za). 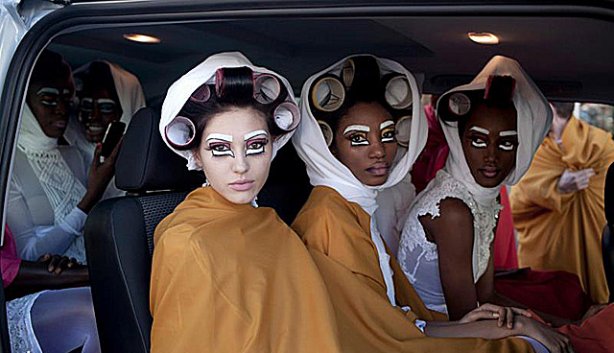 Tsotetsi is an amazing designer, glad to hear he will be part of this years show. luv from Uganda. 🙂