6th Edition Of Benin Fashion Week Kicks Off Today & Here Is What To Expect!

The sixth edition of the main international fashion show in the former French colony of the Benin Republic has been launched. It is announced to take center stage on Saturday, March 26, 2022, at the Benin Royal Hotel, Gbedomidji. 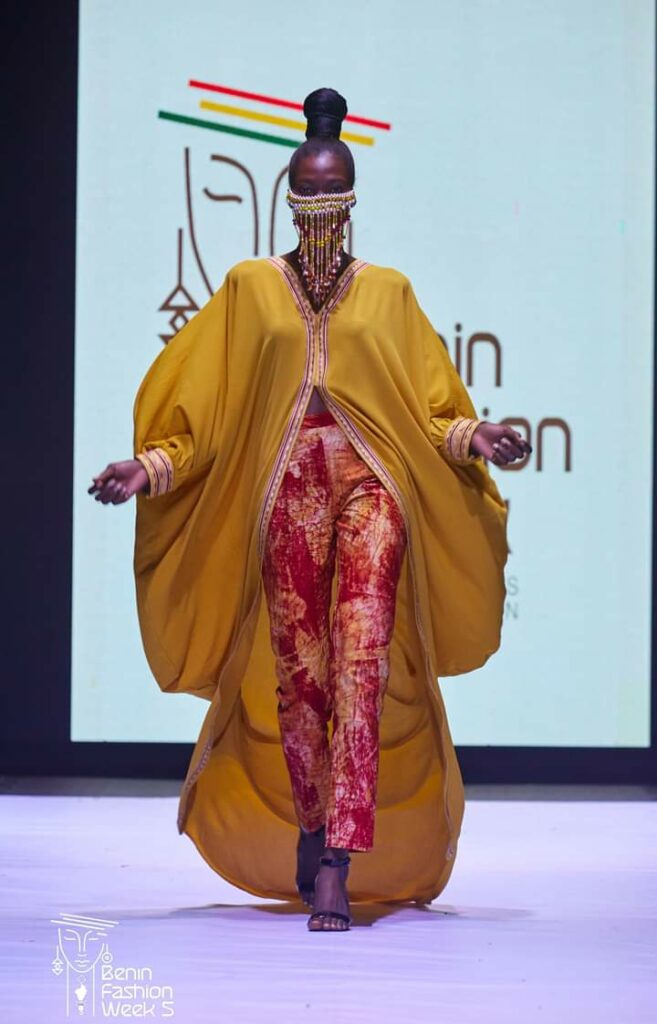 The fashion industry in Benin is booming and could not envisage a brighter future without the dynamism and manifest will of certain actors who work with the necessary passion for the growth of the sector. Through fashion weeks, talent competitions, and fairs, they participate in promoting Beninese fashion both in Benin and internationally. 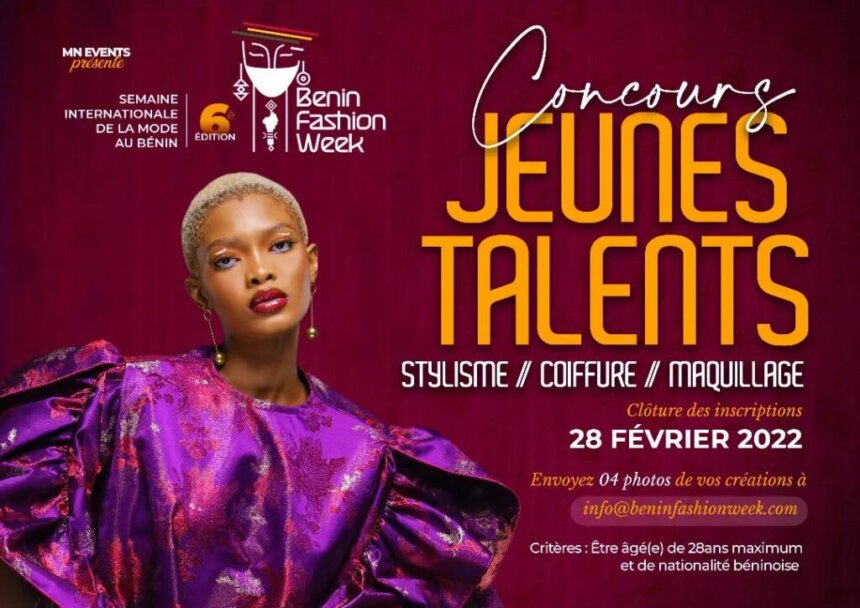 This is the case of the “Benin Fashion Week”. The event which over the years has brought together enthusiasts, amateurs, and main stakeholders of Beninese fashion announces its 6th edition. In an interview granted to the promoter of Benin Fashion Week, Marie-Josée Natabou Ahounou announces the objectives and content of the program for this new edition. 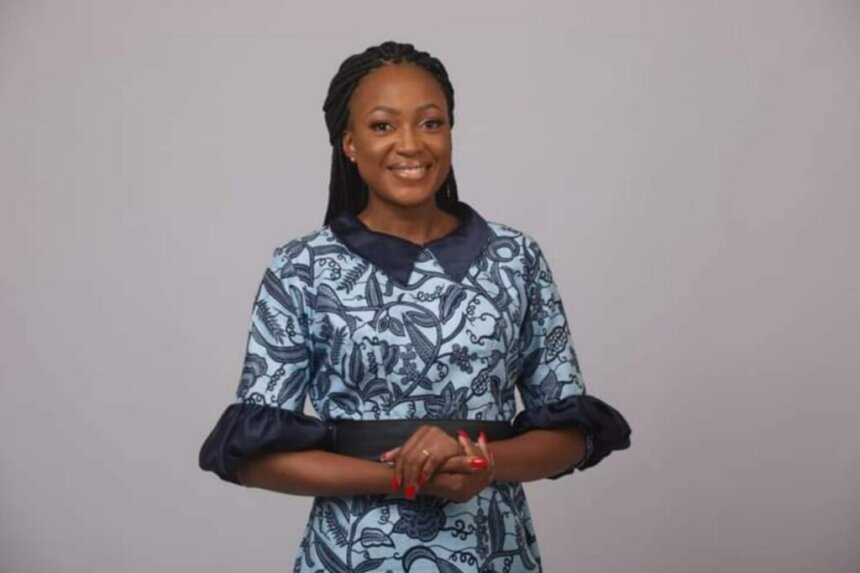 When asked what this edition of the fashion event entails for the people of Benin, Marie-Josée reckoned that the show has many surprises in store with the program line up being as follows:

There will be a conference on March 24, 2022, on the theme, “Beninese Fashion on the International Scene”, from 9 am to 12 pm at the Benin Royal Hotel. This is followed by a fashion competition for young talents in styling, hairdressing, and make-up, from 6 pm to 9 pm at the same hotel.

On Friday, March 25th, there will be a training for people with disabilities in the manufacture of fashion accessories, from 9 am to 1 pm.

On Saturday, March 26th, there will be a mega international fashion show with designers from 10 guest countries at the Benin Royal Hotel from 8 pm to 11 pm.

The fashion event is said to solve three main problems: the erroneous perception of the majority of Beninese on fashion professions; the lack of professionalism of stakeholders in Beninese fashion in general; and the absence of Beninese designers on the international scene. 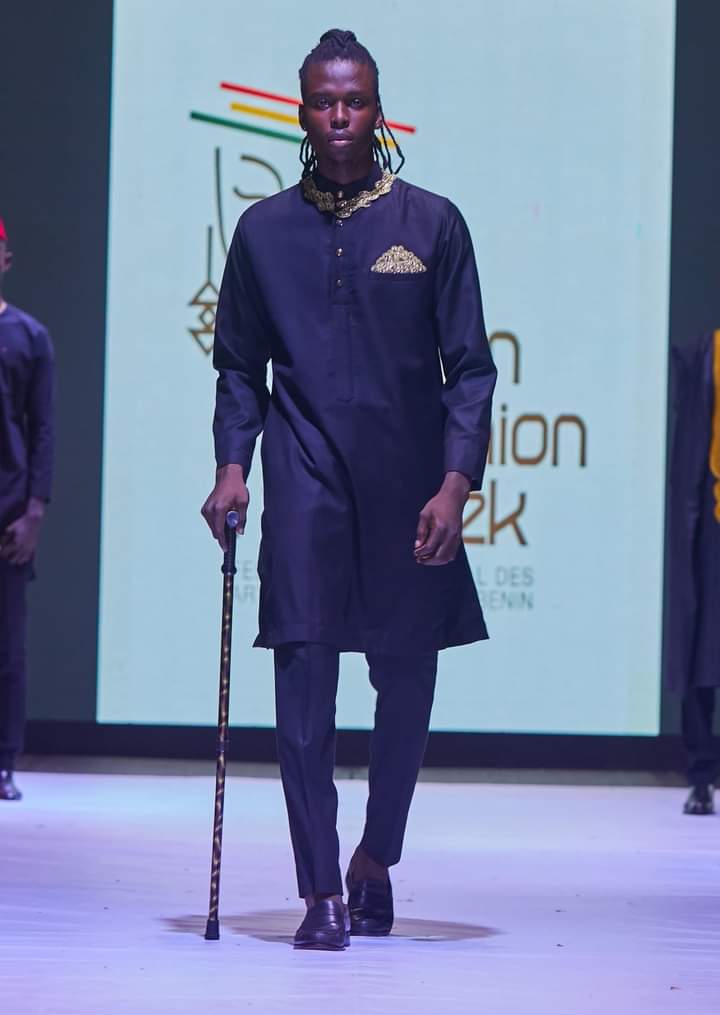