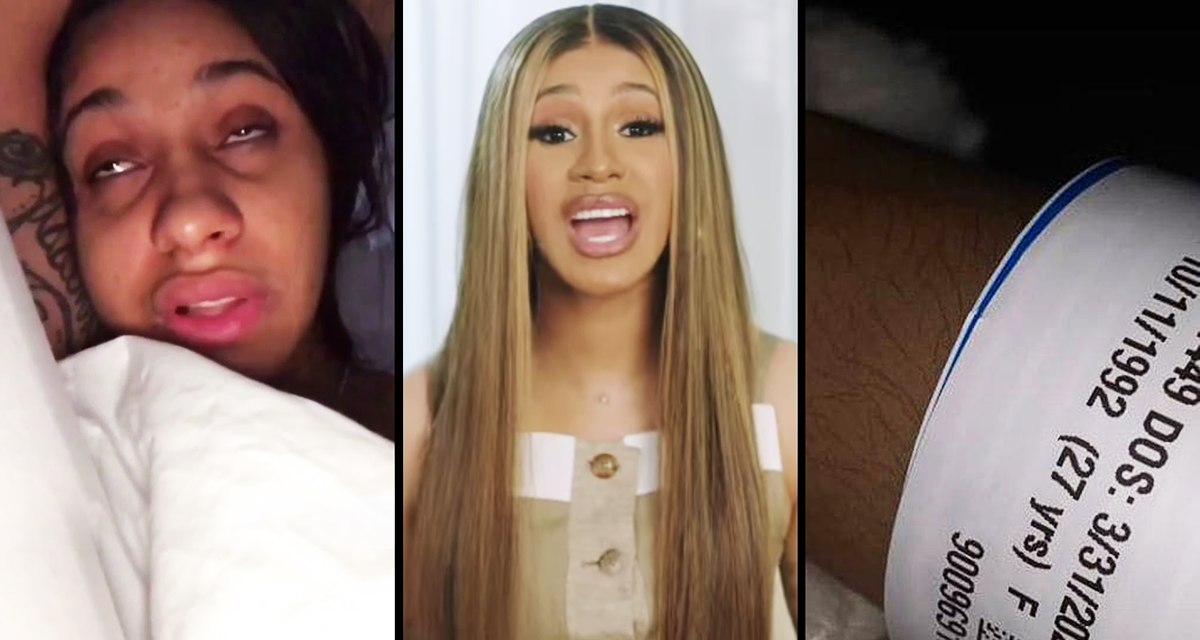 Cardi B, has revealed that she had been hospitalised after experiencing stomach pains for four days. The news reported by YEN.com.gh and Complex.com revealed the mother of one shared a photo of herself in the hospital wearing a face mask and a hospital tag on her arm.

It was only a week ago the rapper made a suggestion that celebrities were being paid to claim they have the corona virus and how she wished to be paid also to do the same.

VIDEO: Cardi B Speaks Out On Celebrities Being Paid To Say They Have The Corona Virus

In an Instagram post that she has since deleted, the 27-year-old singer revealed that she had been having stomach pains that prompted her to visit the hospital. “Honestly cause I have been having some real bad stomach problems for four days, I went to the ER last night,” she said. 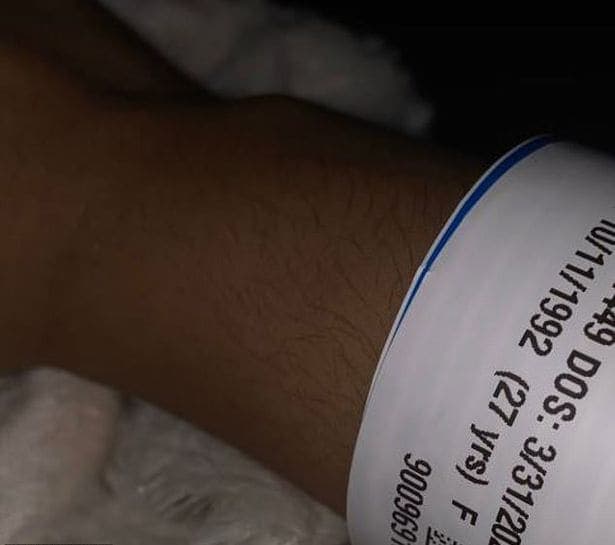 Photo of Cardi B in hospital after stomach pains. Photo: Cardi B. Source: UGC

Although the mother of one did not give much information about her sickness, she assured her fans that all is well. “I am feeling way better hopefully tomorrow I will feel no more pain,” she added.

In an Instagram live video, the singer asked her fans to stop having racist jokes on the issue of the highly contagious disease. Earlier, the rapper left her fans entertained as she cried while eating cereals in isolation. According to the mother of one, she felt that she should have been in a nice restaurant enjoying Sushi. Her video came in a few days after she slammed celebrities on being paid to act like they have the corona Virus.

Let’s pray it really is just stomach pains and not a case of COVID-19 or she might have to feature on Idris Elba’s hardcore Corona Virus track below.