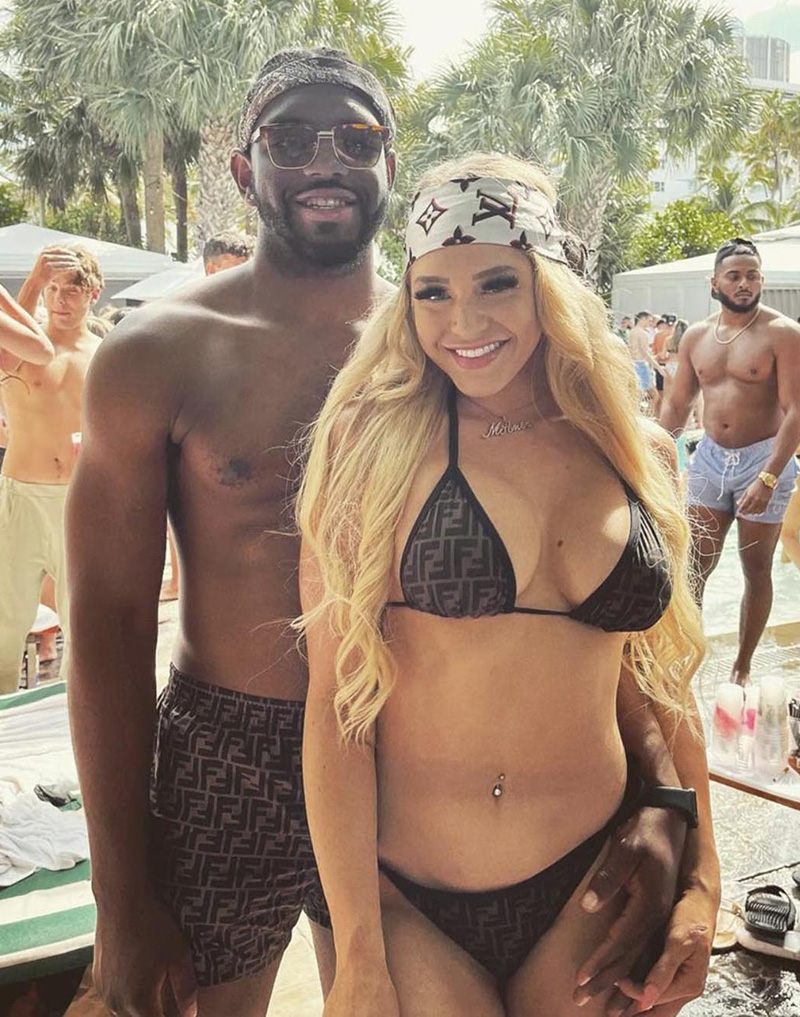 An instagram and only OnlyFans model has been arrested for stabbing her Nigerian boyfriend to death in their apartment. This happened before racy content was posted on her social media page. Influencer Courtney Clenney, 25, popularly known on social as Courtney Tailor, was arrested by the police and taken to a mental institution after allegedly murdering 27-year-old Christian Obumseli, cops said. > 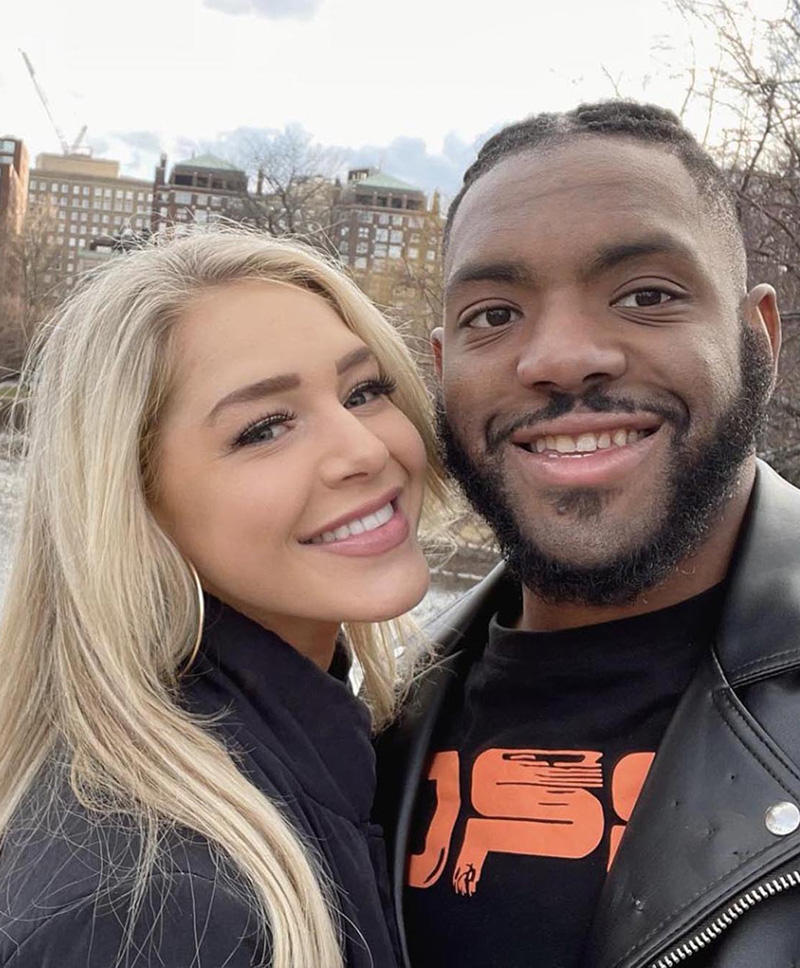 Claims that Christian was the attacker are already surfacing the news, as police claim a neighbor having a direct view of the couple’s apartment said he witnessed Obumseli strike Clenney about a week before the fatal stabbing.

First responders transported Obumseli to a nearby hospital, where he succumbed to his injuries.

“We know that there was a physical altercation between them before he was stabbed,” a Miami PD spokesperson said. 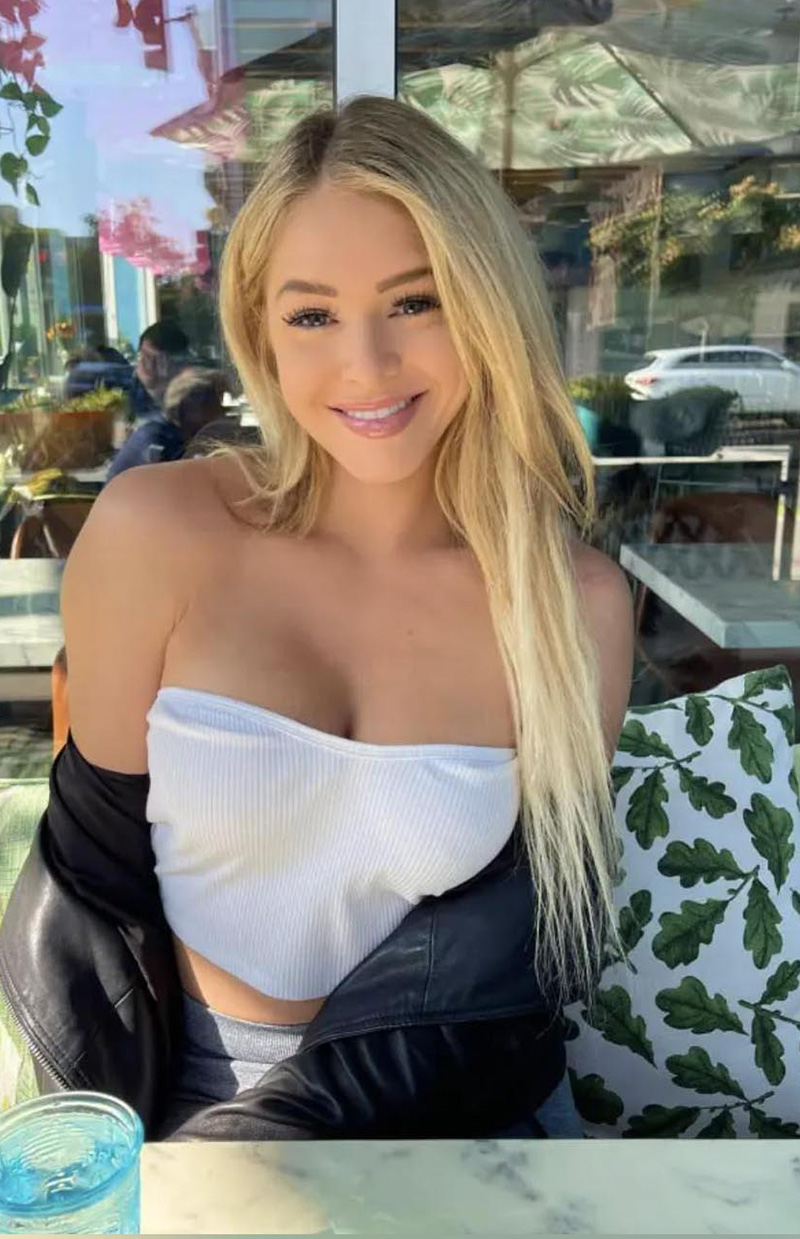 His yt gf did it after he talked down on black women? Yeah this not our black business but rip pic.twitter.com/4PvlQqoCBO

This girl stabbed my cousin to death and got out on bail in less than a day.. @CourtneyTailor

It seems as though this story is being silenced. @CourtneyTailor killed her boyfriend Christian Obumseli Sunday night in their Miami apartment. She’s been baker acted so the news can’t release her name. It’s not confirmed whether or not she killed him in his sleep or if he 1/2 🧵 pic.twitter.com/VApRwt70a5

Some of these tweets pretty much justifying it are CRAZY!!! Mad because he preferred to date white women and sent out some tweets?!?! pic.twitter.com/L0YmZICbjW