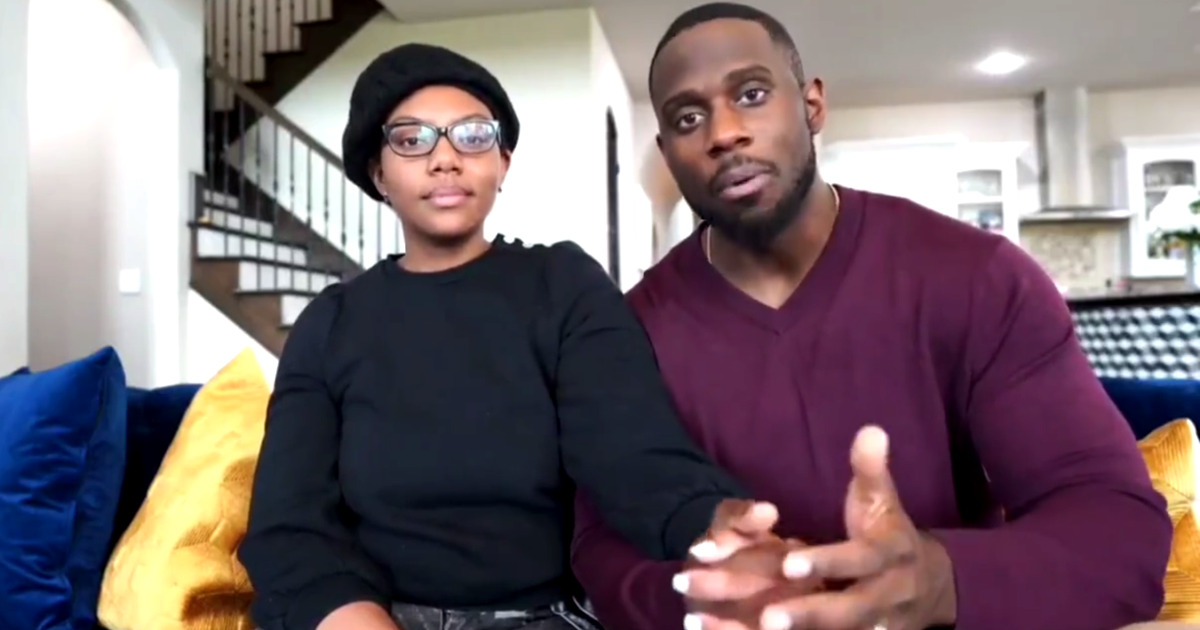 Derrick Jackson who is probably the lamest relationship advisor (and to date a fake one) steadily advises women how not to tolerate men who are shortcoming in any field.

From areas such as finance, honestly, availability, religion, or even in some areas character-wise. In fact, Derrick’s approach towards advising a woman is everything leading towards ‘Leave Your Man’ if he is not perfect.

Derrick Jackson Was Already Called Out Many Times

Most people have called him out as a fake, a liar, and a hustler using a platform to have fun with women. Whether this is true or not is questionable.

However recently, he came out to admit to cheating after he was exposed on social media. A woman identified as Candice De Medeiros came out in open in revealing that she has been having an affair with him. 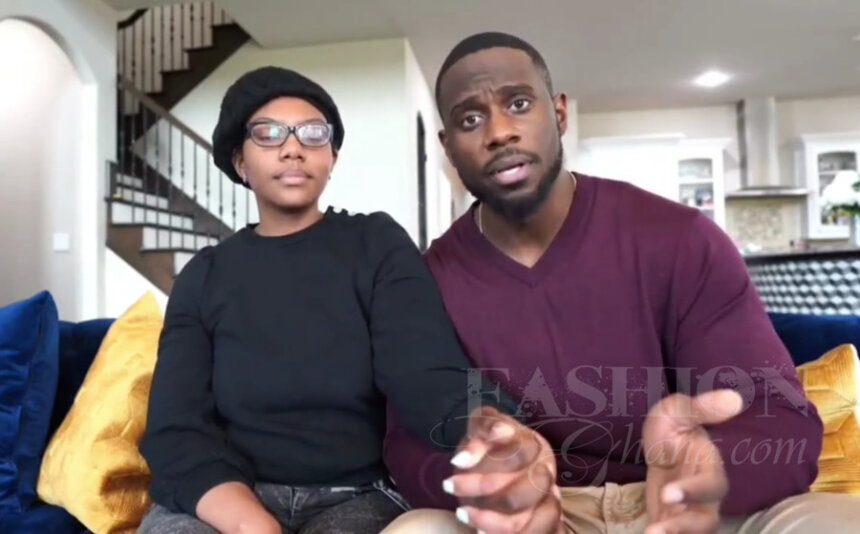 Lame Derrick Jackson, next to his wife who obviously doesn’t take his advise….so why should you?

He Couldn’t Fake It Forever

Derrick Jackson initially denied cheating with Candice or any other woman. The relationship expert released a video on YouTube slamming the affair rumors.

However, hours later, he came out to confess that he had sex with multiple women while married.

Puts His Wife Through This!

In the video where he admitted to infidelity, he was joined by his wife Da’Naia Jackson and she says she plans to remain in the marriage.

His very uncomfortable wife, Da’Naia who obviously doesn’t take his advice, because if she had she would have dumped his lame ass based on his standards.

She said in the video whilst having her elbow twisted:

“There is no justification for bringing another woman into our relationship on any level. It is unacceptable and this is not something I will tolerate or we will tolerate moving forward.

“There is nothing I don’t know about and we have moved forward from it. He continues to seek guidance and that is what I need to stay in the marriage. Today, I am at peace and probably stand by his side. I have no hesitation, hate, or shame.”

Derrick Is A Pathetic Man

It should be very clear now he is nothing but a pathetic social media hustler. Not pathetic for cheating, not pathetic for giving such advice, but for doing both and being a hypocritical liar.

Just to be clear, this didn’t happen in the space whilst he wasn’t giving advice, this happened in the space all whilst he is telling you another thing, and if you believe this is the first and only lady you are just as silly as his wife.

Watch the pathetic man and his uncomfortable wife below.

On that note you can always check out our relationship segment.