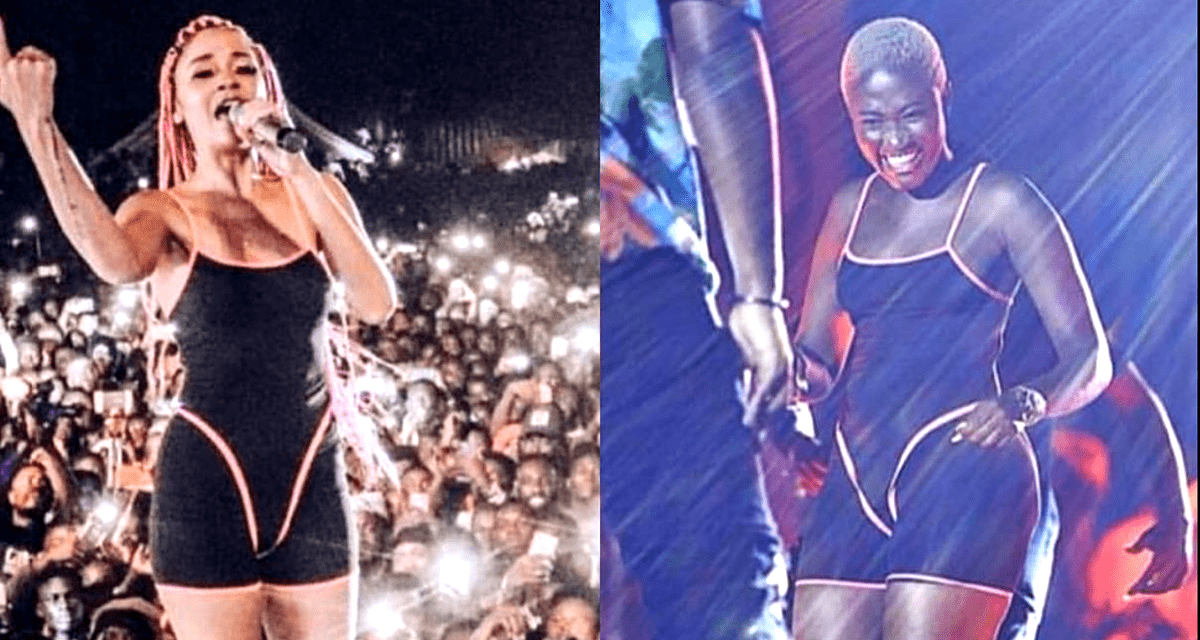 Wanlov Kuborlor in a most recent radio interview on 3Fm raised claims that Fella Makafui is copying every move Sister Derby makes to the extent of stealing her boyfriend(Medikal).

The Ghanaian musician who happens to be Sister Derby’s elder brother to that effect renamed the young actress as “Fella Macopy” in his viral 2019 wrap up freestyle, in which he talked about the viral stories of 2019.

Speaking in an interview with MzGee, the Fokn Bois rapper reiterated his comments about Fella and added that she even copies Sister Derby’s dressing.

He said “I’ve seen a few and it’s crazy … I think she just likes Deborah and she wanted to emulate Deborah’s life and she emulated to a point where she even came to get Deborah’s boyfriend and now she’s continuing to be Deborah in a certain way”.

Fella, on the other hand, seems not to be happy with what Wanlov said as she took to social media to react to his accusations. 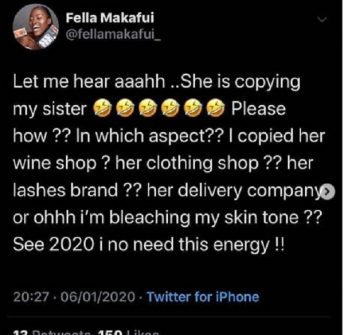 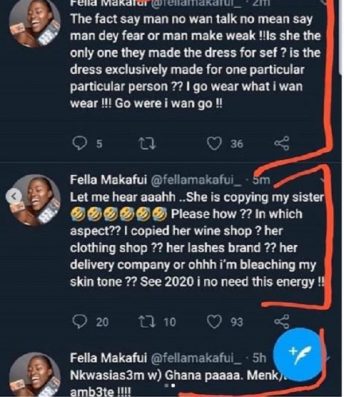