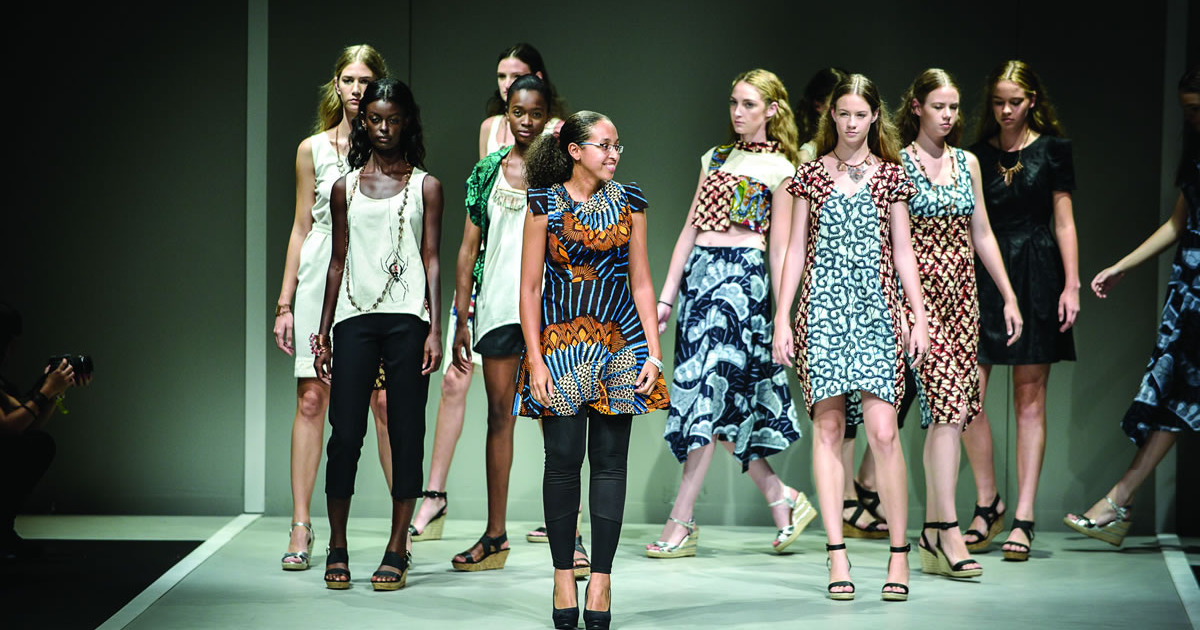 2015 MARVEL FASHION-HERO SEARCH IS OPEN AND FASHION DESIGNERS ACROSS THE CONTINENT INVITED TO SHOWCASE DESIGNS AT SA FASHION WEEK.

Marvel Africa, in association with SA Fashion Week, today announced that entries are now open for the2015 Marvel Fashion-Hero Search. In a first of its kind, five up-and-coming designers from across the African continent will be given the chance to create their own fashion lines, completely inspired by Marvel’s iconic Avengers characters.

Once completed, the designs will be showcased at SA Fashion Week Spring/Summer 2015 from 18 March 2015 in Johannesburg, as well as the SA Fashion Week Buyers Lounge from 21 March 2015. Utilizing Marvel’s Iron Man, The Incredible Hulk, Captain America, Black Widow and Thor characters, portfolio submissions must include 18 looks, either ready-to-wear ladies- or men’s fashion.

‘We are thrilled to be working with SA Fashion Week for a second time, following 2013’s very successful Inspired By Minnie initiative with Suzaan Heyns’, says Deirdre King, Head of Marketing for The Walt Disney Company Africa. ‘We cannot wait to see the vibrant and trend-setting Avengers-inspired creations that the five fashion designers present.’

‘Inspiration plays a hugely important role in the fashion design process, it defines the context for new and individual designs. It will be interesting for me to see how the South African as well as the African designers translate the Marvel inspiration into desirable Collections. It is a first for the African Continent – Marvel is bringing designers together that would under any other circumstances not have connected. It is the ripple effect and the potential that a project like this has, that excites me.’ – Lucilla Booyzen, CEO of SA Fashion Week.

Designers are requested to log on to www.safashionweek.co.za to enter* before 5 January 2015.

The 2015 Marvel Fashion-Hero Search kicks off celebrations for the upcoming 1 May release of Avengers: Age of Ultron, the epic follow-up to the biggest Super Hero movie of all time. When Tony Stark tries to jumpstart a dormant peacekeeping program, things go awry and Earth’s Mightiest Heroes, including Iron Man, Captain America, Thor, The Incredible Hulk, Black Widow and Hawkeye, are put to the ultimate test as the fate of the planet hangs in the balance. As the villainous Ultron emerges, it is up to The Avengers to stop him from enacting his terrible plans, and soon uneasy alliances and unexpected action pave the way for an epic and unique global adventure.