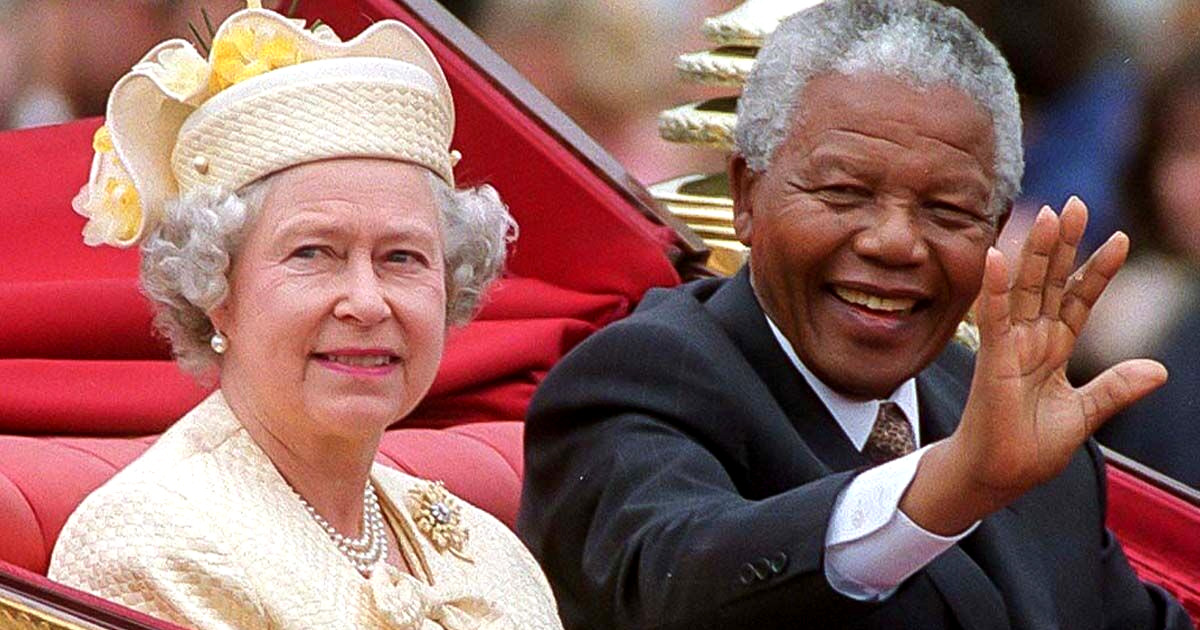 The Queen Of England, Elizabeth The II Is Dead At The Age Of 96, Announced By Buckingham Palace

The Buckingham Palace announced today “The Queen died peacefully at Balmoral this afternoon. The King and the Queen Consort will remain at Balmoral this evening and will return to London tomorrow,”

Queen Elizabeth II was the longest-reigning monarch in British history and the world’s oldest head of state.

On her death, the Queen’s eldest son and heir, Charles, the former Prince of Wales, has become King of the United Kingdom and 14 Commonwealth realms.

In a statement, he said: “The death of my beloved Mother, Her Majesty The Queen, is a moment of the greatest sadness for me and all members of my family.

“We mourn profoundly the passing of a cherished Sovereign and a much-loved Mother.

“I know her loss will be deeply felt throughout the country, the Realms and the Commonwealth, and by countless people around the world.

“During this period of mourning and change, my family and I will be comforted and sustained by our knowledge of the respect and deep affection in which The Queen was so widely held.”

No official details have been released about what will happen over the coming days, but it is anticipated that the Queen will be given a full state funeral, as is traditional to mark the death of a monarch.

It is also expected that her body will lie in state to allow the public to pay tribute.

The King will sign off the final plans in the coming days.