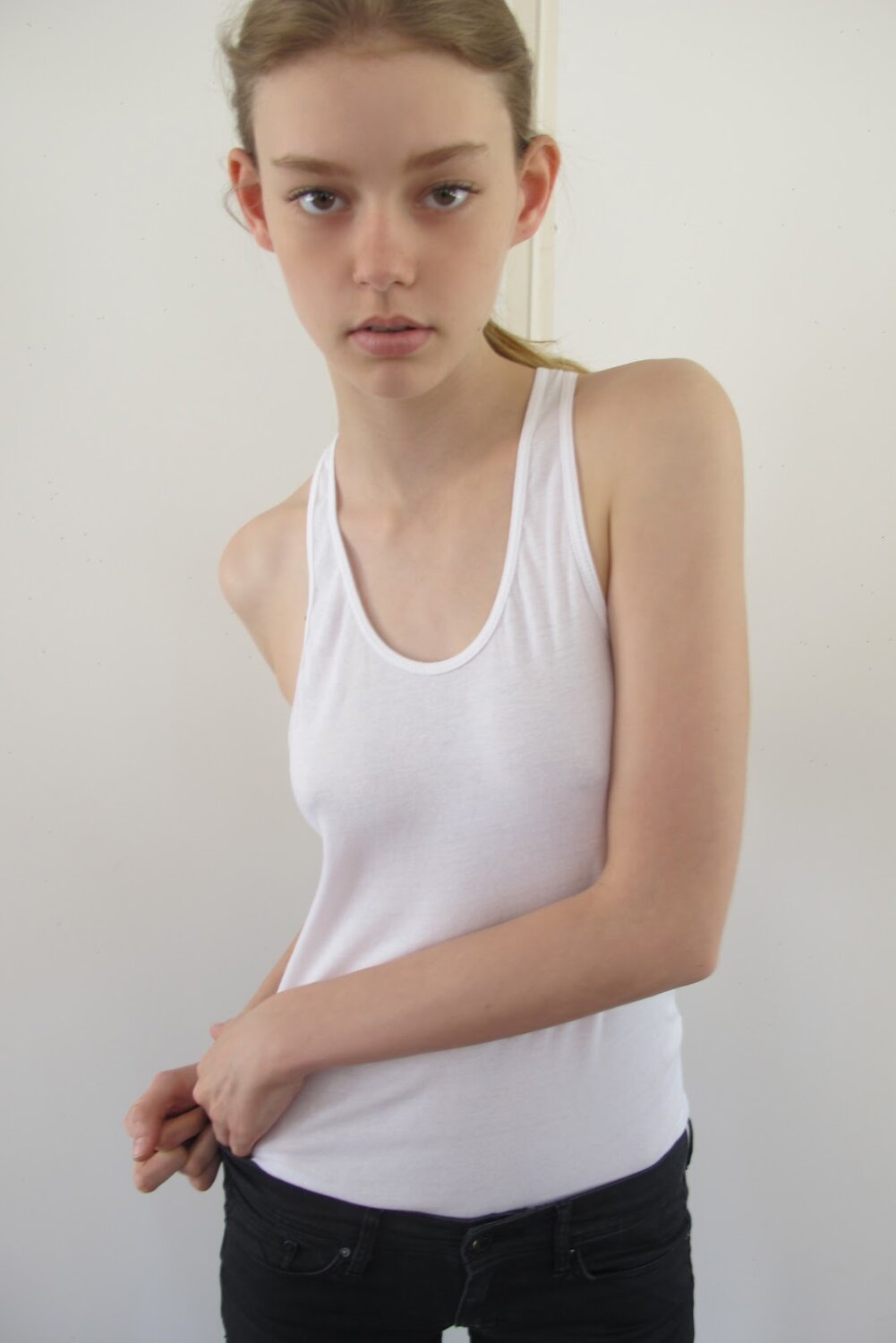 I think the title says it all. I tried to avoid writing an article and shedding an opinion on this because I didn’t want to use FashionGHANA.com to fuel their objectives, but I guess the request for silence will never come to reality until you break your own silence to make THE request for silence. 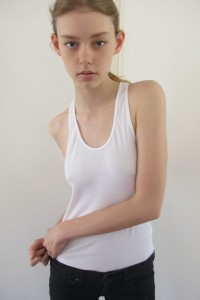 I am referring to the recent controversy that every African blogger and model is offended by, the blackening and abuse of a 16-year-old white model for one irrelevant magazine’s spread called ‘African Queen’. I literally didn’t recall the name of the magazine until having to write this. It was unimportant to me before their pictures, and it will be even more unimportant to me now.

These companies are not filled with unintelligent babies who were not aware they were going to offend you. They are not rednecks with guns screaming in a redneck accent ‘Let’s get back at these black folks with an offensive 16-year-old girl in a black face’.

They are businessmen, in an age where print media is declining specifically in the luxury industry because in this day and age, luxury is above print. They are desperately grasping for every opportunity to maintain a brand or a standing name in the world at the cheapest cost possible. What better way is there to achieve it than to wind up the ‘black’ or African community.

From your rants, they receive popularity, hits on their websites, interviews, features on other magazines, and so forth, thanks to you. The mainstream world of fashion will not boycott the model, nor the photographer, nor the designer, not even the magazine so you gain nothing by ranting.

And for a second if you think their current customers will be offended and boycott the magazine because some people in Africa or in their black communities are not happy about it, you need to check the history of racism in fashion.

The racket YOU make about their actions could be used to promote constructive fashion designers, models, or magazines, African or not. Here is some advice I hold onto dearly ‘Don’t openly complain about something if you have nothing better to offer.

I wasn’t offended by it, I thought it was a basic shoot, I feel sad for the 16-year-old who was abused by Numero’s creative director, photographer, and makeup artist using her as the poster child of such a horrible message in return for financial gains. Talk about pimping!

The story is similar to the father who got charged for forcing his 9-year-old son to make rap videos about sex, money, and drugs whilst kissing money. What is the difference between this father’s actions and Numero magazine and the model’s agency for steering a young model in this direction with an offensive message? They are just as pathetic as the dad of this child below.

The truth is I care less about the magazine and even less about their 16-year-old African queen fantasies. What I am more concerned about is the African’s that are spending their time giving them so much undeserved promotion. This is not to say do nothing about it, but there are many ways to attack a business and even make formal complaints. The best way is don’t support them. The 2nd is not to promote their wrongdoings.

Ranting about them is indirect support, it is an old business trick and it’s called it ‘CONTROVERSY SELLS’, and you are the reason why. You have just brought awareness to many people who knew not about this magazine. So now that I have already joined the bandwagon to get the message of silence across, I might as well continue. Here are the people who took advantage of a 16-year-old girl.

Numero’s chief and editor, who will see the best of the financial benefits of this story, Elisabeth Djian. She could do with that African queen make up to.

Elite Models Paris. Yes, most of our aspiring African models compete in their competitions to reach the top. Well this story is an example of what the jobs that they will not be giving you but to the European models instead.

Sebastian Kim. The photographer who dearly apologised for not knowing black facing a model was insulting, despite the outrage that happened only a couple years ago with Lara Stone in French Vogue….in his own country. What an intelligent man. 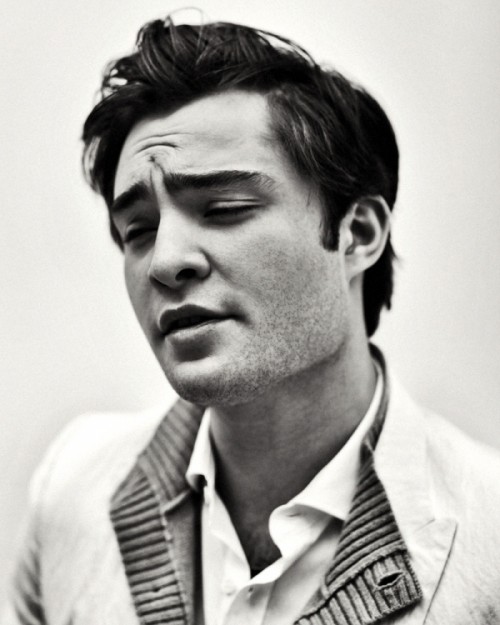 And last but not least, the make up artist who put the darkening on her face, if it wasn’t a case of photoshop, Maud Laceppe. 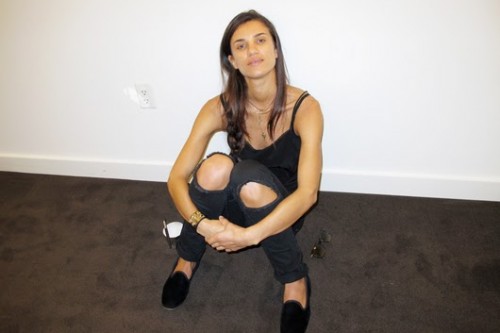 If you child is 16 years old and modelling, watch out for these people. Some have now apologized and their apology is and being publicized. So now they have free racial abuse publicity, more free publicity from their apologies but would they retract from printing the magazine? Noooo! That’s the money part. That kind of promotion costs a lot, but we give it to them simply by being insulted.