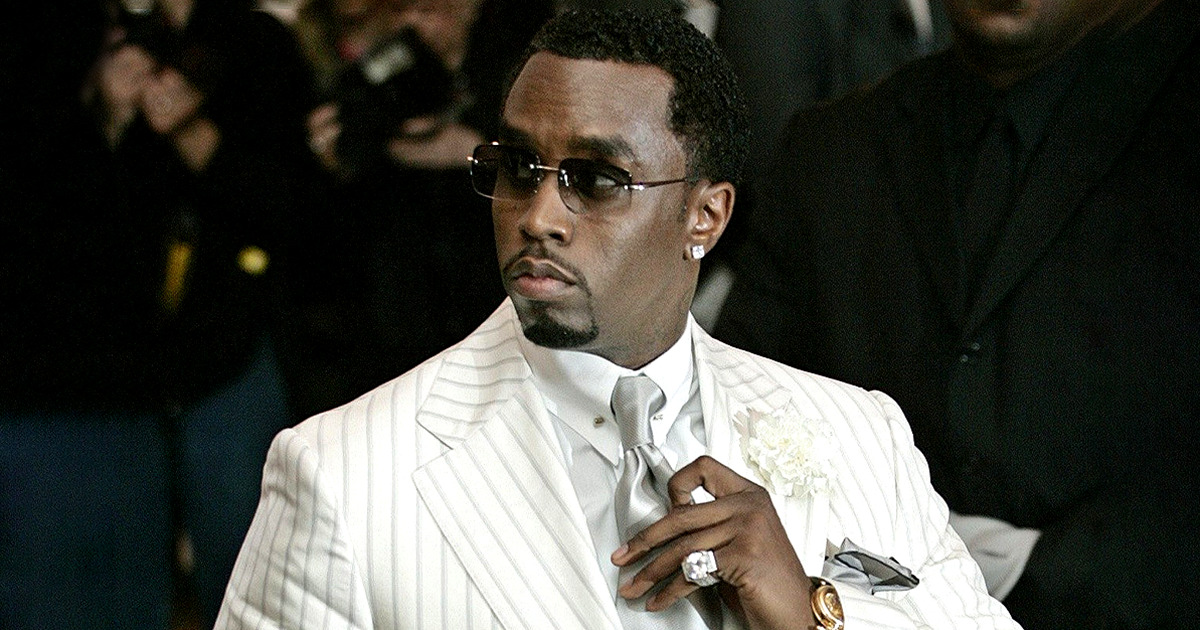 Sean Jean Is Now A Black Fashion Brand As Diddy Buys It Back For 7.5Million & Diddy’s Black Face Role For White Corps

Diddy Combs, formally known as Puff Daddy, who recently changed his name to Love just bought back his fashion brand Sean John after winning the bid for his namesake clothing brand. Combs won the case after filing in a Manhatten Federal Bankruptcy Court against the Global Brands Group whose owner Bruce Rockowitz is now bankrupt. 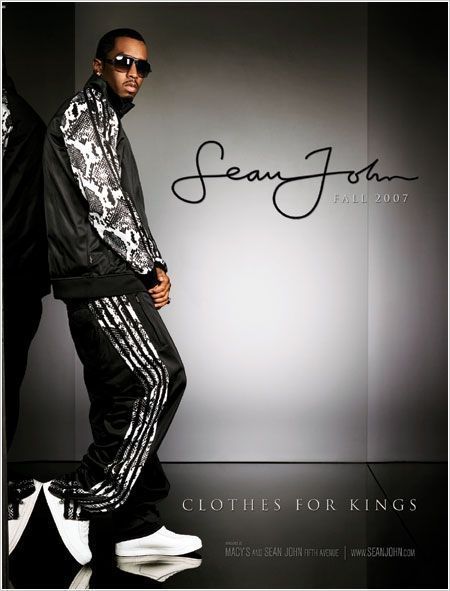 Diddy obtained the brand for $7.5 million, a $4.2 million increase from what he originally sought to pay. Diddy sold the brand to the Global Brands Group in 2016 despite the visible successes of the Sean John brand prior to that.

Fortunately for Love, the United States unit of the Global Brands Group filed for chapter 11 Bankruptcy which was the sector that controls the Sean John filing as well. The company faced its hardship due to the losses it incurred during the coronavirus pandemic. 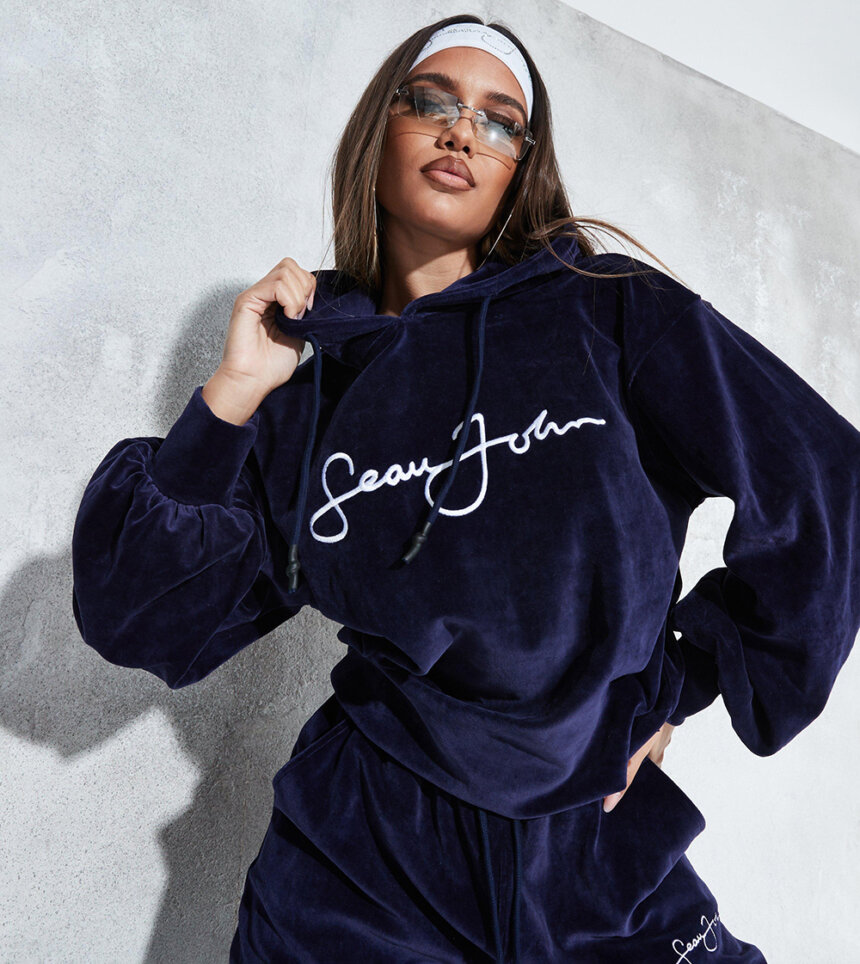 For years many fans of Diddy were unaware that their support for his brand was totally isolated from the support towards the rap mogul. When it comes to most celebrity-owned brands, there is no telling what and who you are buying from. Many production companies without a brand name to stand on, usually seek partnership, or pay to lease out celebrity names or celebrity affiliate names to further produce and run their businesses.

SOME BLACK OWNED BRANDS ARE NOT SO BLACK

Some examples are Sark Clothing in Ghana, Rocafella, and much more. Diddy and Jay Z on one hand he’s continued to play a black face for many years for white-owned companies. ie. Bad Boy Records for example was founded by Diddy but owned by its parent companies Atlantic Records, Warner Music Group, Sony Music Entertainment. However, having the head of Sony Music Entertainment dancing in Biggie Videos saying ‘take that’, ‘take that’ isn’t so marketable, or at least not in the 90s. That’s where Diddy comes in with the sub-labels, almost like African presidents. Hence why he has been absolutely helpless when it comes to helping out ex bad boy music associates with royalties and life issues. 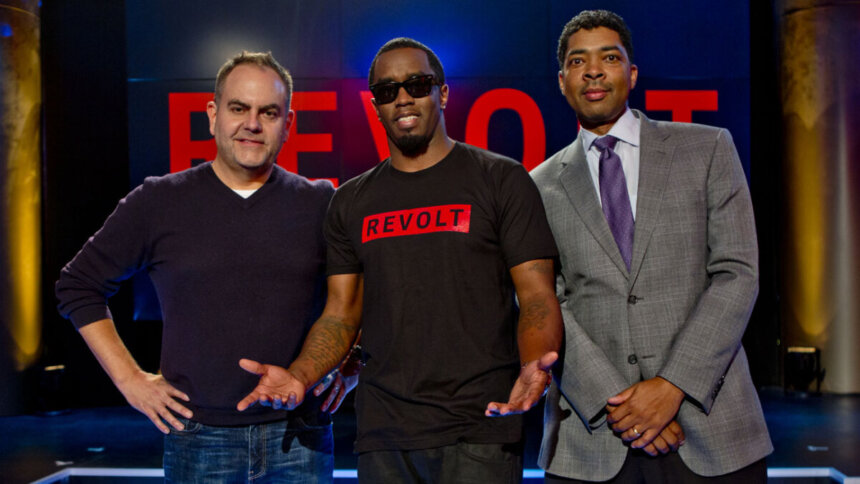 Ciroc isn’t owned by Diddy but he has played a role to make it seem as such. Just the same as Revolt TV. In fact, Revolt TV is simply a part of Comcast Corporation’s arrangement to acquire a minority (black people’s) interest in NBCUniversal, of which they solicited proposals for minority-owned networks.[4] In February 2012, using individuals like Diddy as the face of the brands.

Almost nothing popularly branded by Diddy is actually owned by Diddy. Buying Sean John might just be his biggest step towards ownership as long as the news above is not false, nor is he having plans to resell it. For many years Diddy and Jay Z have been Black Face rentals for businesses and politicians to add the urban flavor into their marketing and help them accumulate black wealth. Let’s hope he has plans to fully take on Sean John.