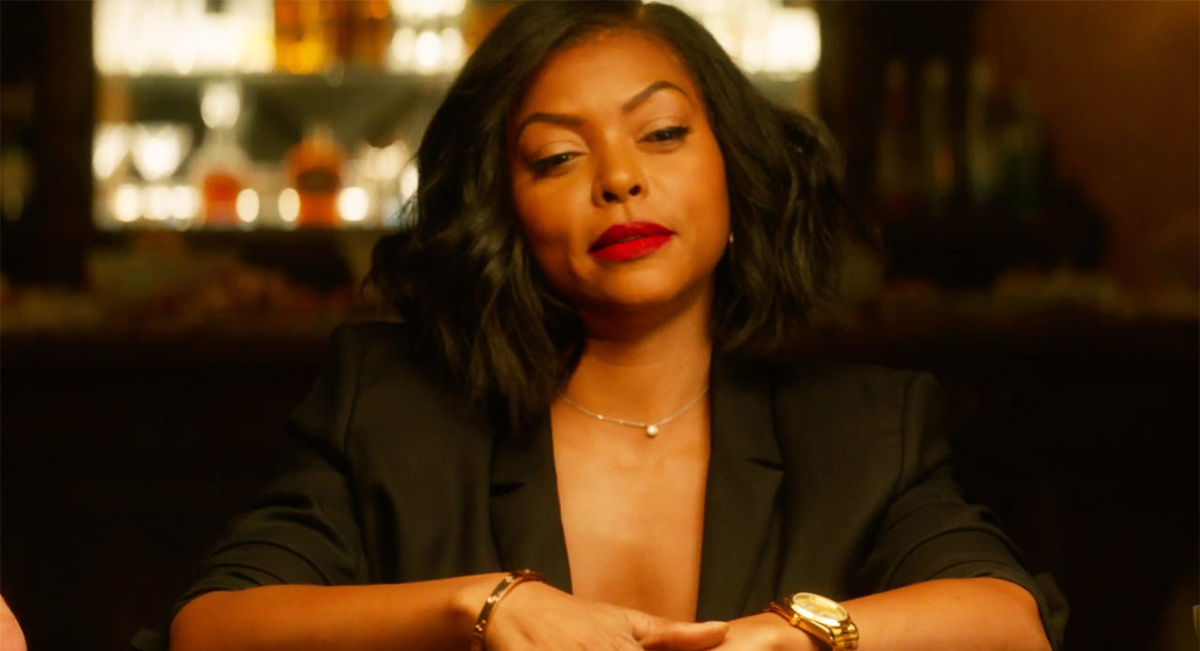 Taraji P Henson Skipped The #MetGala2019, And Here Is Her Explanation Why……

The who’s who of fashion and entertainment were out in full force Monday night for this year’s Met Gala in New York City. But there was one noticeable person missing, Taraji P. Henson.

The Empire star was meant to attend fashion’s biggest night inside the Metropolitan Museum of Art but instead chose to be at the private funeral of her good friend, John Singleton.

The famed director was laid to rest Monday at the Angelus Funeral Home in Los Angeles. Along with Henson, other actors who had worked with the Oscar winner attended, including Nia Long, Ludacris, Ice Cube and Tyrese.

Henson took to Instagram to share that she had initially planned to show up to the camp-themed event alongside—and wearing—Vera Wang.

“Y’all I was supposed to be Vera Wang’s date tonight for the Met Gala but as some of you may know I had to bury my dear sweet friend John Singleton today in LA. I had to back out of the Met because my head would NOT have been in the game,” she captioned a repost from Wang.

Y’all I was supposed to be @verawang date tonight for the #metgala but as some of you may know I had to bury my dear sweet friend #JohnSingleton today in LA. I had to back out of the #Met because My head would NOT have been in the game. @verawang is such a classy Lady she sent flowers and totally understood my position. I LOVE YOU FOREVER @verawang NEXT YEAR WILL BE THE CHARM FOR US!!! GOOD LUCK TONIGHT!!! ?????

Henson worked with the late director on multiple projects, including her breakout role Baby Boy and Hustle and Flow. Longtime friends, Singleton was even on hand when Henson received a star on the Walk of Fame earlier this year.

The Oscar-nominated actress was able to visit him in the hospital before his death.

“You gave me my first big break in #BabyBoy and again in #HustleandFlow you believed in me when Hollywood did not get me at all!!” she wrote on Instagram following his death. “Throughout my career when I needed advice it was YOU I called and you answered EACH AND EVERY TIME with sound advice.”

My heart is broken!!! I am at a loss for words. Can’t stop crying. I WILL MISS YOU MY DEAR FRIEND JOHN SINGLETON!!! You gave me my first big break in #BabyBoy and again in #HustleandFlow you believed in me when Hollywood did not get me at all!!!Throughout my career when I needed advice it was YOU I called and you answered EACH AND EVERY TIME with sound advice. YOU NOTICED MY FUNNY AND COMEDIC TIMING LOOOONG BEFORE HOLLYWOOD CAUGHT ON and you named me Lucy (after Lucille Ball)!!! MY GOD!!! Up next for us was the Emmett Till story……………..I am just broken!!! God bless your mom and your beautiful babies and family. Praying for ALL of our strength as we try and move on without you. MY GOD MY GOD!!! #RIHJohnSingleton ??????