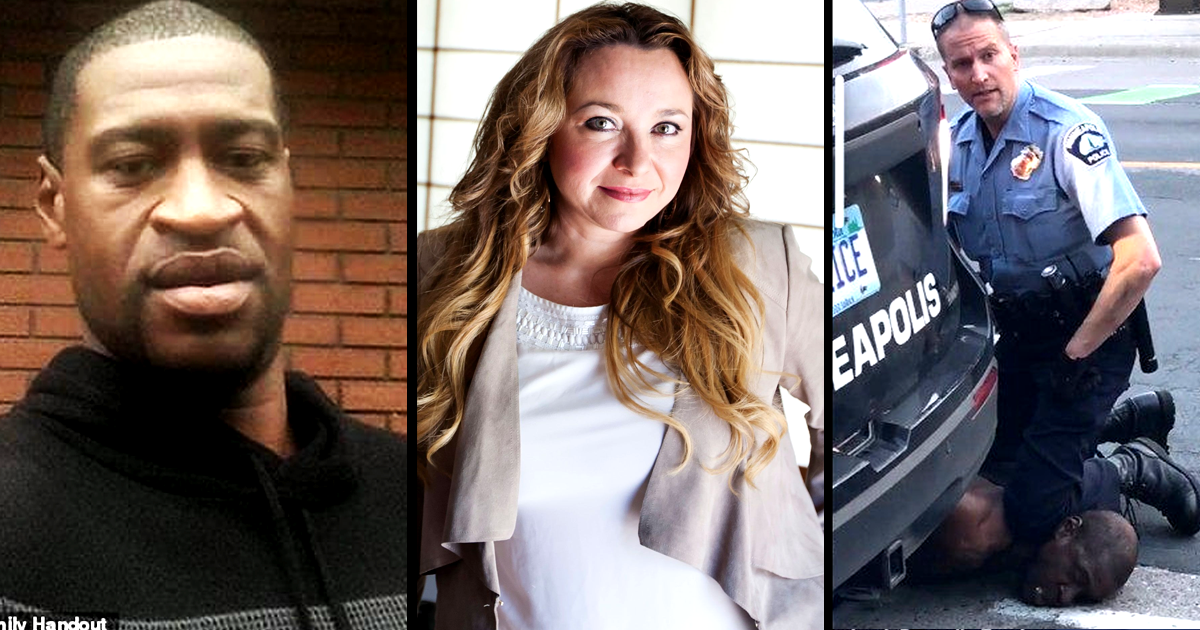 VIDEO: George Floyd & His Killer Used To Work Together In The Same Club El Nuevo Rodeo

A former club owner in Minneapolis says that both George Floyd and the police officer seen kneeling on his neck moments before he died in custody on Monday both worked security at her business until the end of last year.

Floyd and Derek Chauvin, the officer who was fired from the Minneapolis Police Department after video emerged of the moments leading up to Floyd’s death, were employed by the El Nuevo Rodeo club, according to the owner.

‘Chauvin was our off-duty police for almost the entirety of the 17 years that we were open,’ Maya Santamaria told KSTP-TV.

Santamaria said that she is not sure if the two men knew each other since there were some two dozen security guards, including off-duty officers, working at her club on any given night.

But she revealed there were occasions when they would have been working at the same event.

‘They were working together at the same time, it’s just that Chauvin worked outside and the security guards were inside.’

See the video below.