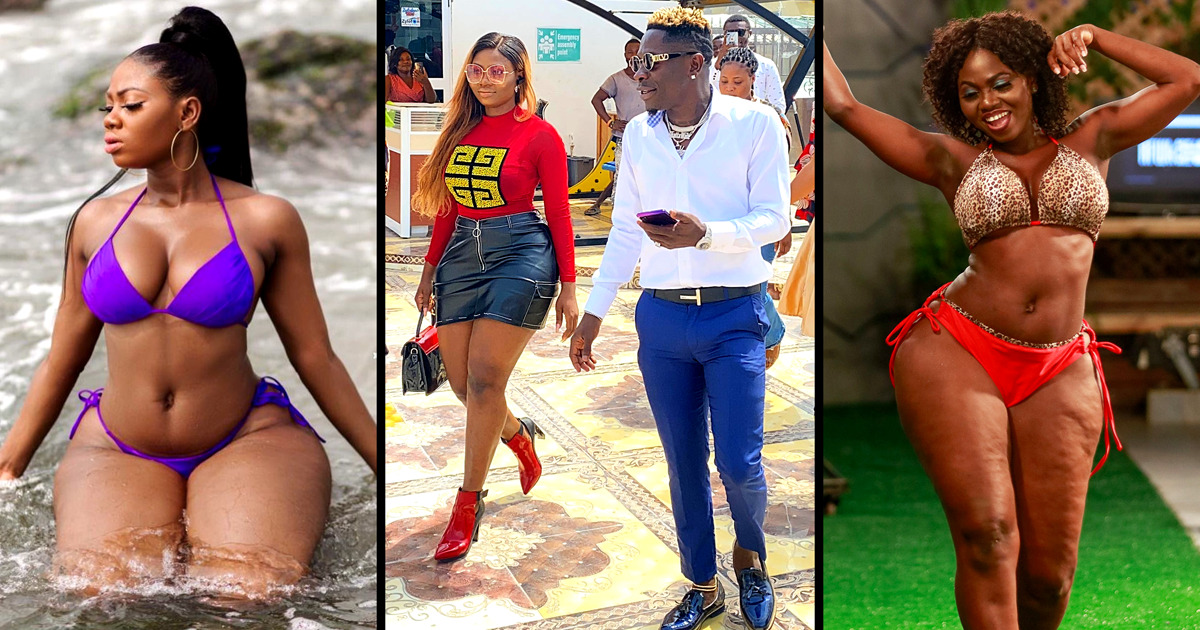 Making headlines once again is Ghana’s very notorious current king of dancehall artiste, Shatta Wale, but he is not the only one raking in the attention. The ‘Already’ hitmaker whose real name is Charles Nii Armah Mensah Jr, CEO of Shatta Movement Empire is not expanding his Shatta Movement record label, and unlike before where he had the Shatta Militants, this time he is bringing in two ladies to create music with. 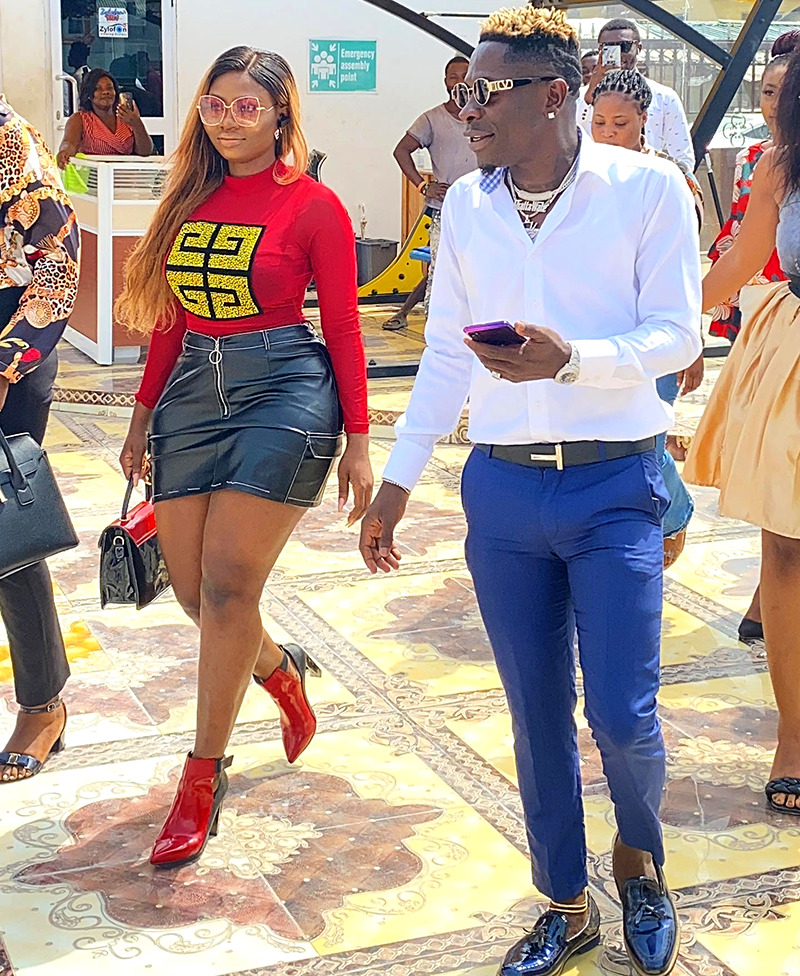 The Shatta Wale was spotted arriving at Zylofon Radio to execute an interview with his new signees, Kira and Yadark. According to his words, they are the new artists on the Shatta Movement record label. 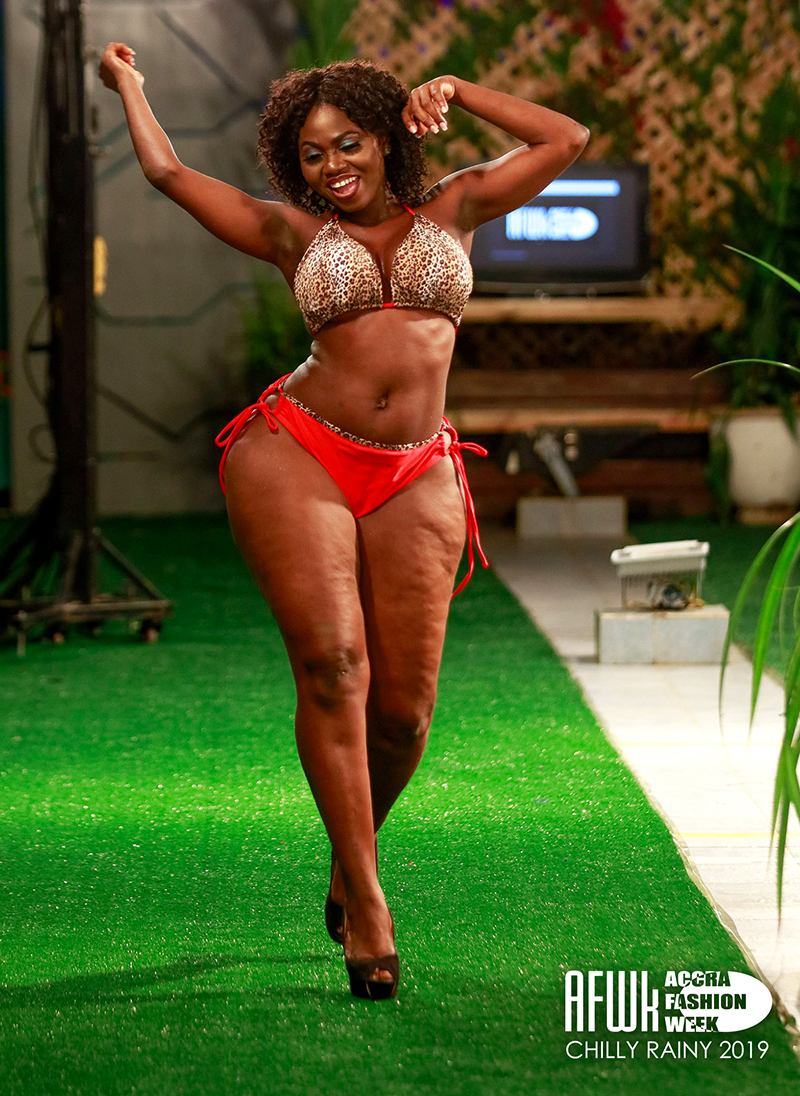 Much attention was given to the model at the studio, and although it might not have been obvious why in the images, it was heavily due to the fact their Kira, who generally known as Peace Amekusi is a former fashion and runway model with extraordinarily large hips and curves.

Peace has been in the modeling scene for a good number of years executing shows as a plus-size model. She mainly avoided going to the glamour route to promote herself by her curves due to her relationship with God. However, since after the coronavirus lockdown she entered a phase of rebranding, and as she stated in the interview sitting next to Shatta Wale “She is in to make money”.

Peace has walked almost every main fashion event in the city of Accra as a plus-size model taking a very professional approach towards her career. However, modeling jobs in Ghana are fairly scarce and quite low paid, let alone that available for plus-size models.

It seems the former fashion model has not only turned a new leaf venturing into glamour modeling as part of her rebranding, but she is also entering the world of music, and according to the CEO Shatta Wale, we should be hearing some songs very soon. 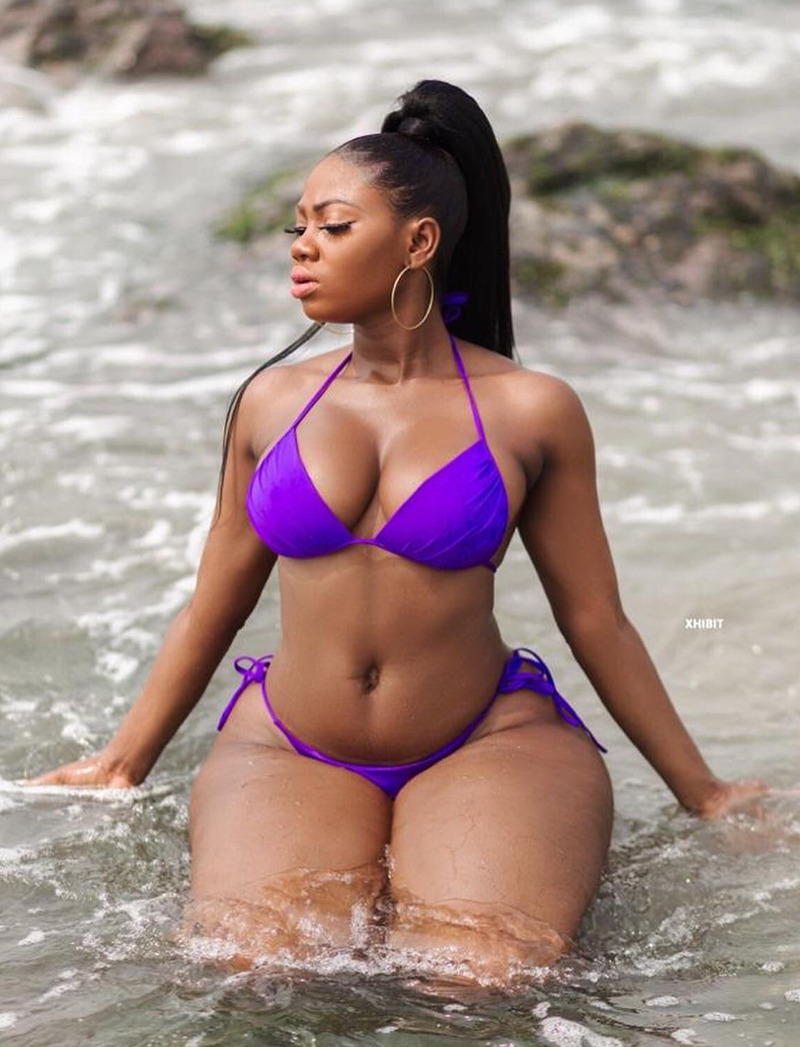