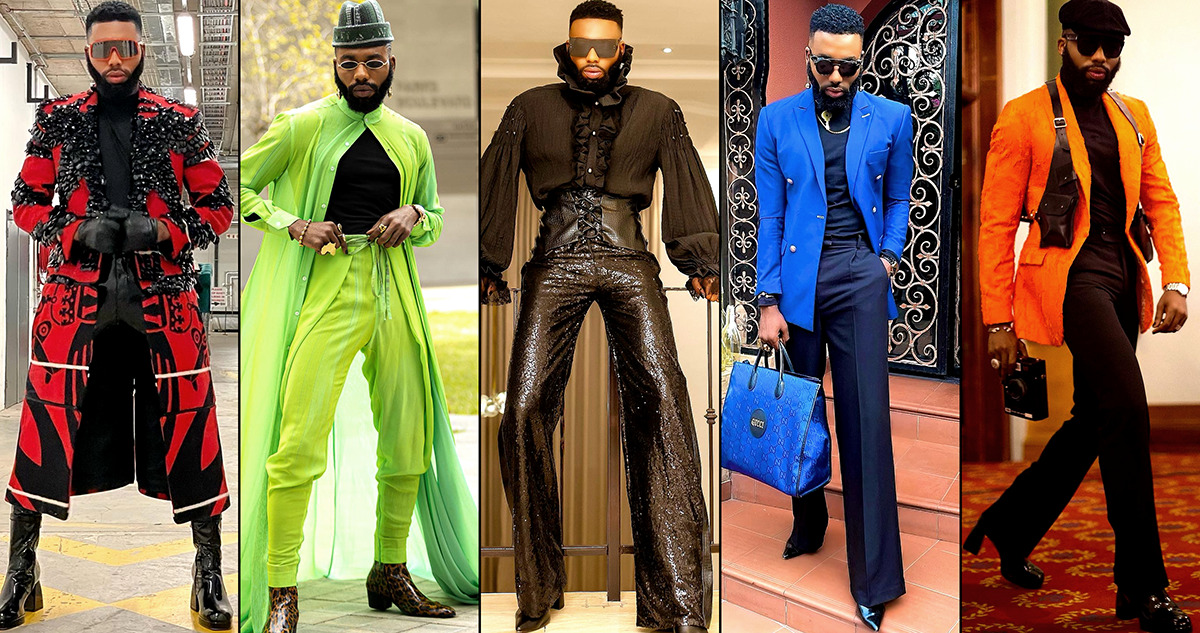 Jeremiah Ogbodo, popularly known as Swanky Jerry, is a Nigerian fashion designer and celebrity stylist who has been enlisted on Forbes’ Africa’s 30 under 30 in 2020.

He appeared in the trending Netflix show Young Famous & African. The Lago University graduate is known for his work with Sarkodie, Davido, Juliet Ibrahim, Tonto Dikeh, and D’Banj among others.

In June 2012, he began his career as a celebrity stylist with the launch of his fashion lifestyle brand Swanky Signature Styling. His work has appeared in several magazines and online publications, aside from his video shoots and red-carpet stylings.

Darey was styled by Ogbodo for House of Maliq, while Davido also got him for his “All of You” music video. In 2014, he won both the Stylist of the Year Award and the Male Entrepreneur of the Year Award at the Lagos Fashion Awards.

Now, we bring you ten 10 amazing fashion looks by the stylist that makes him a hotcake in the African fashion industry. 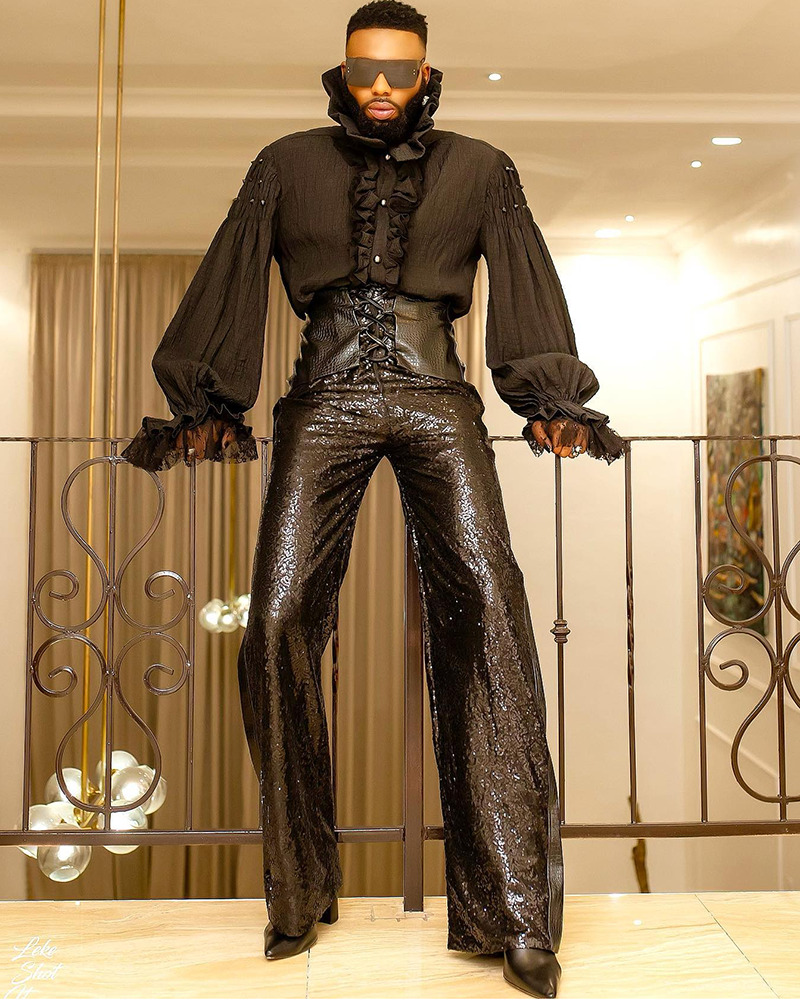 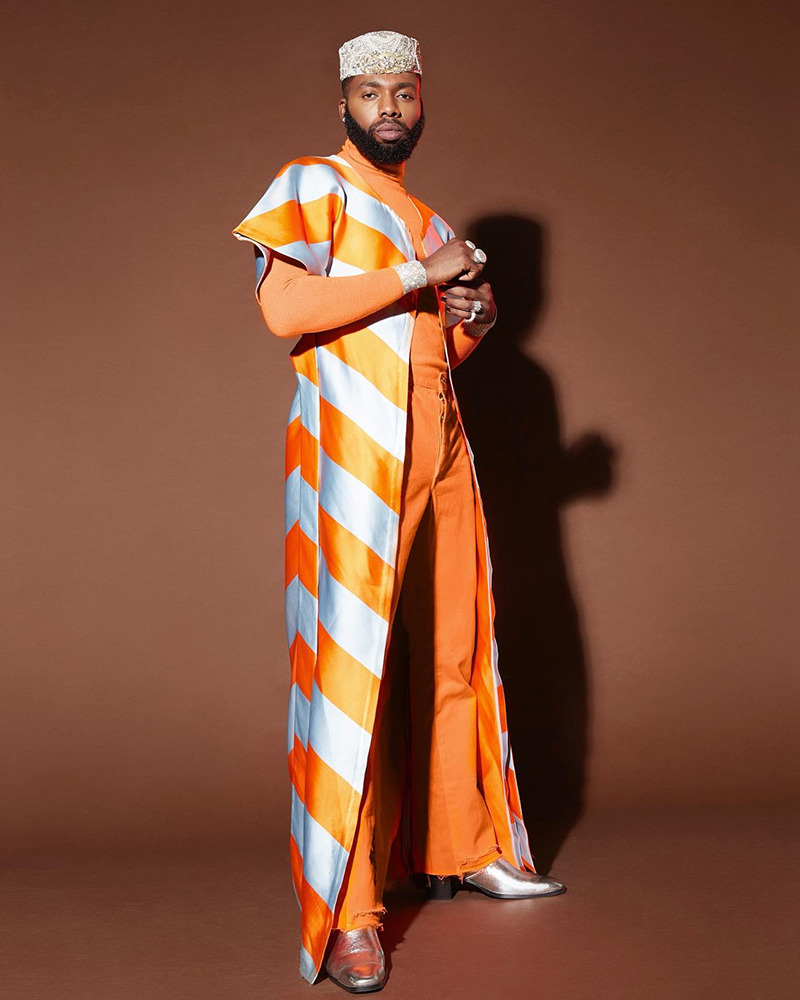 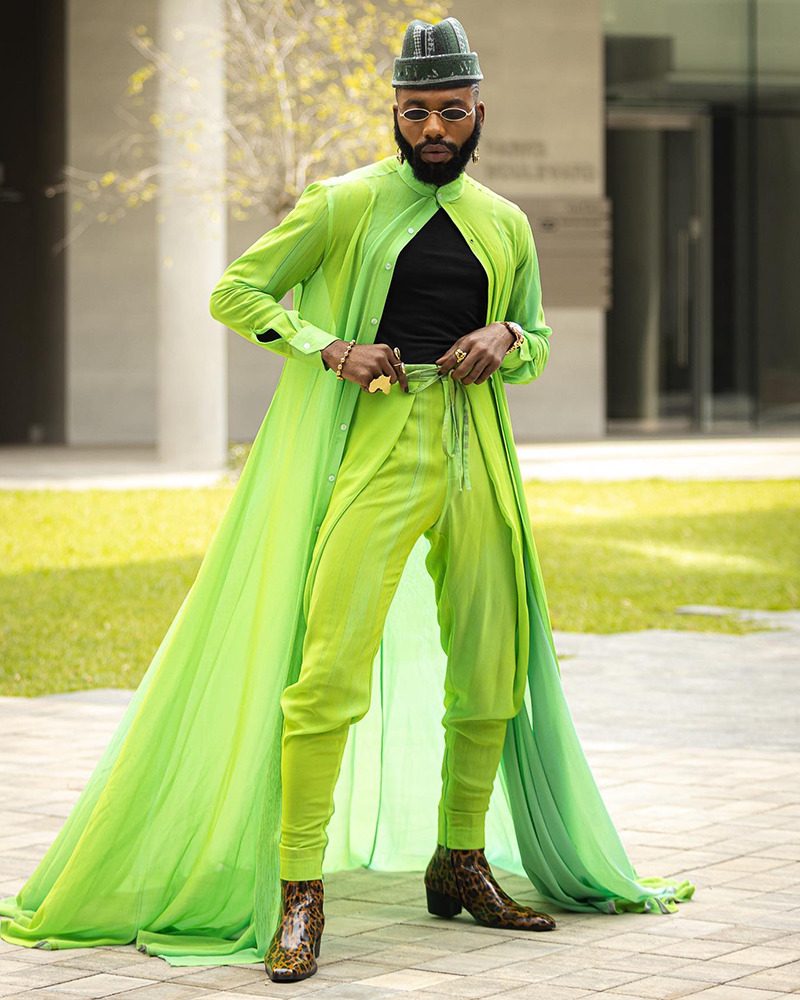 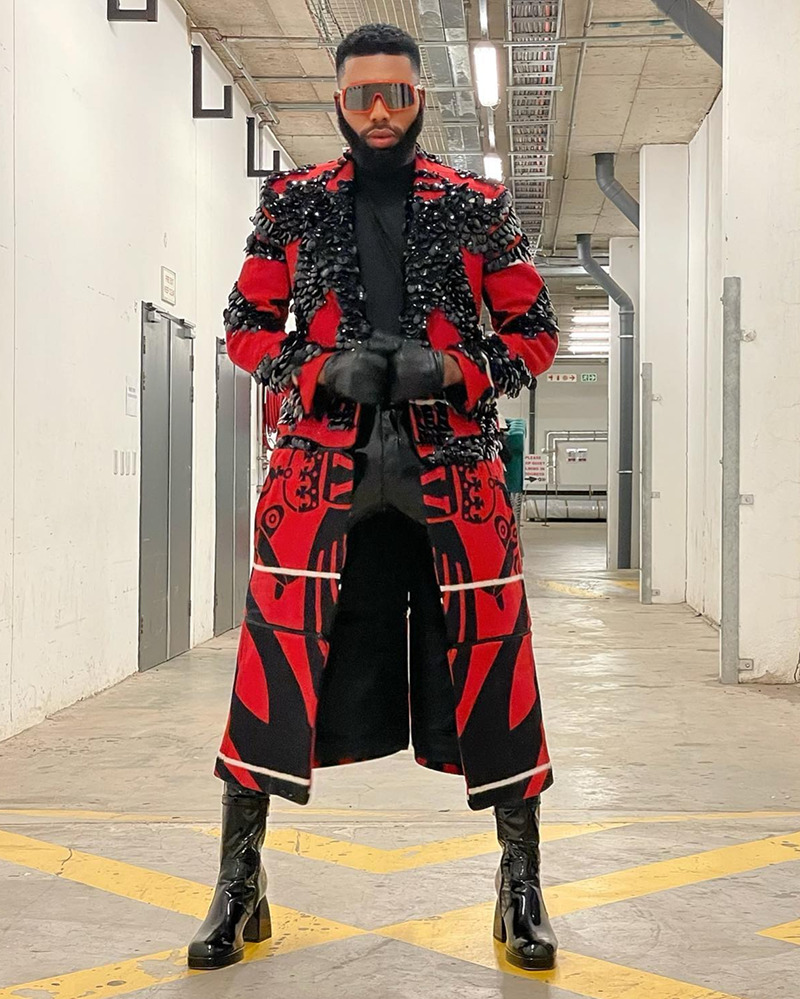 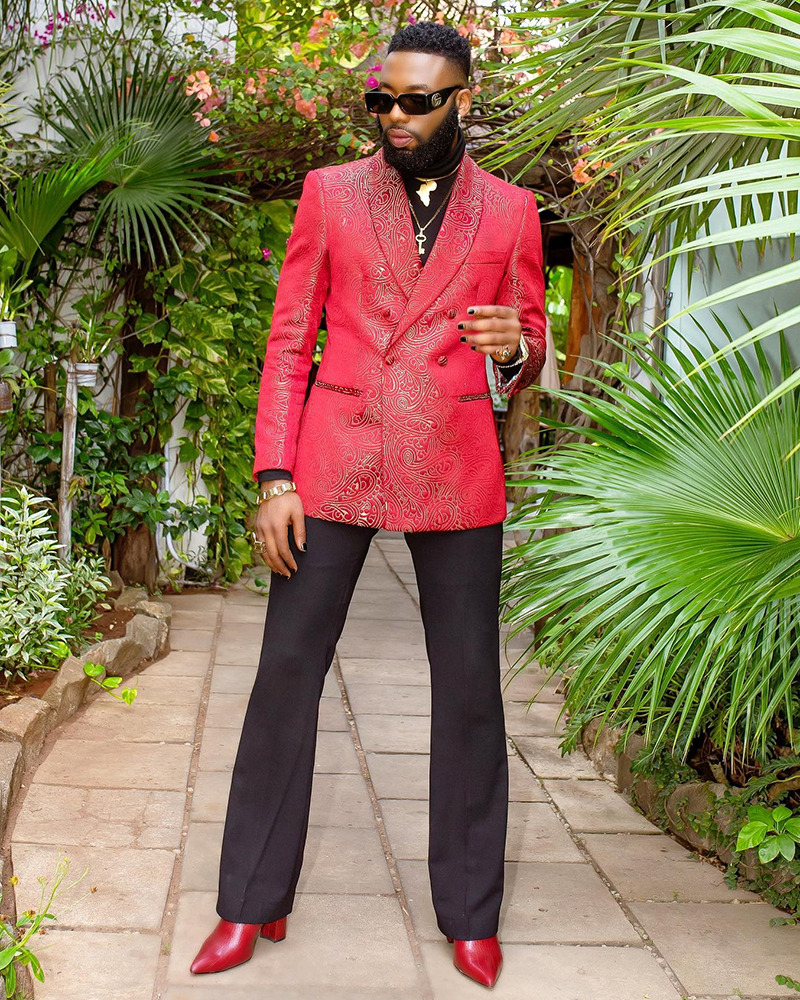 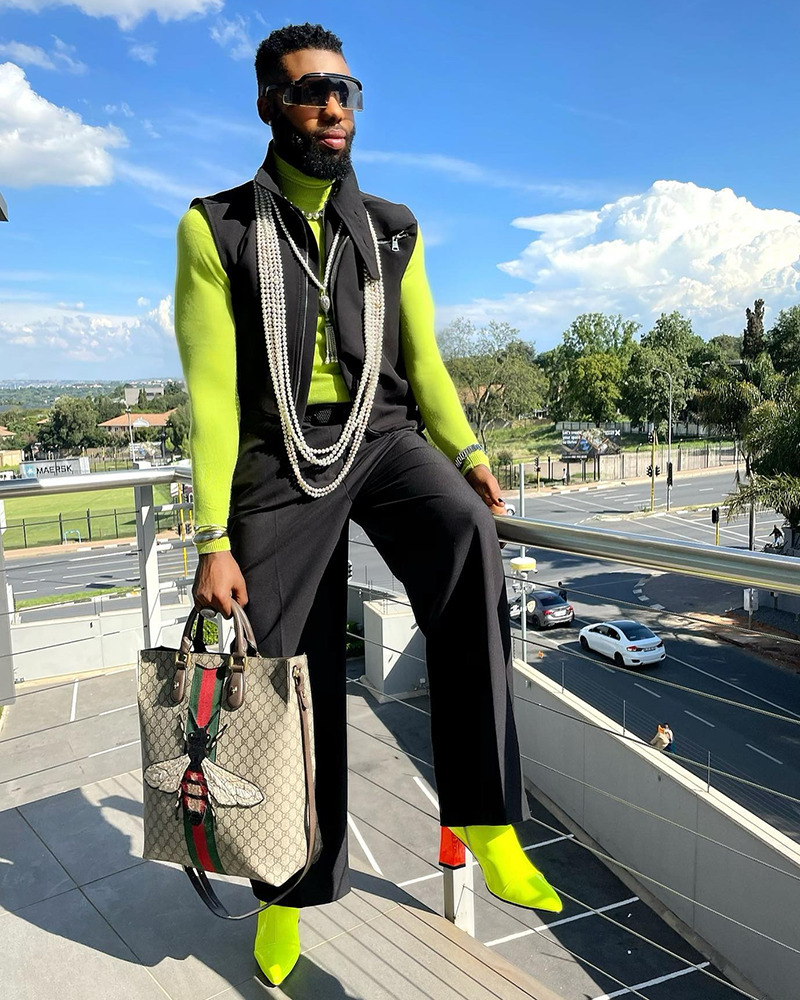 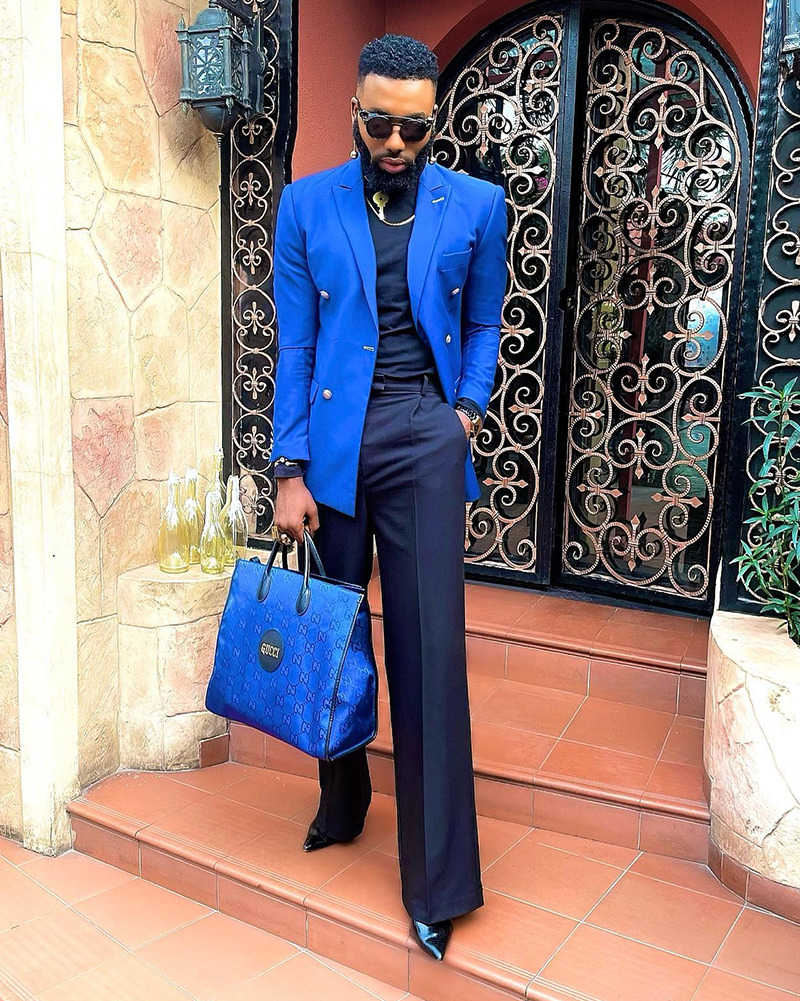 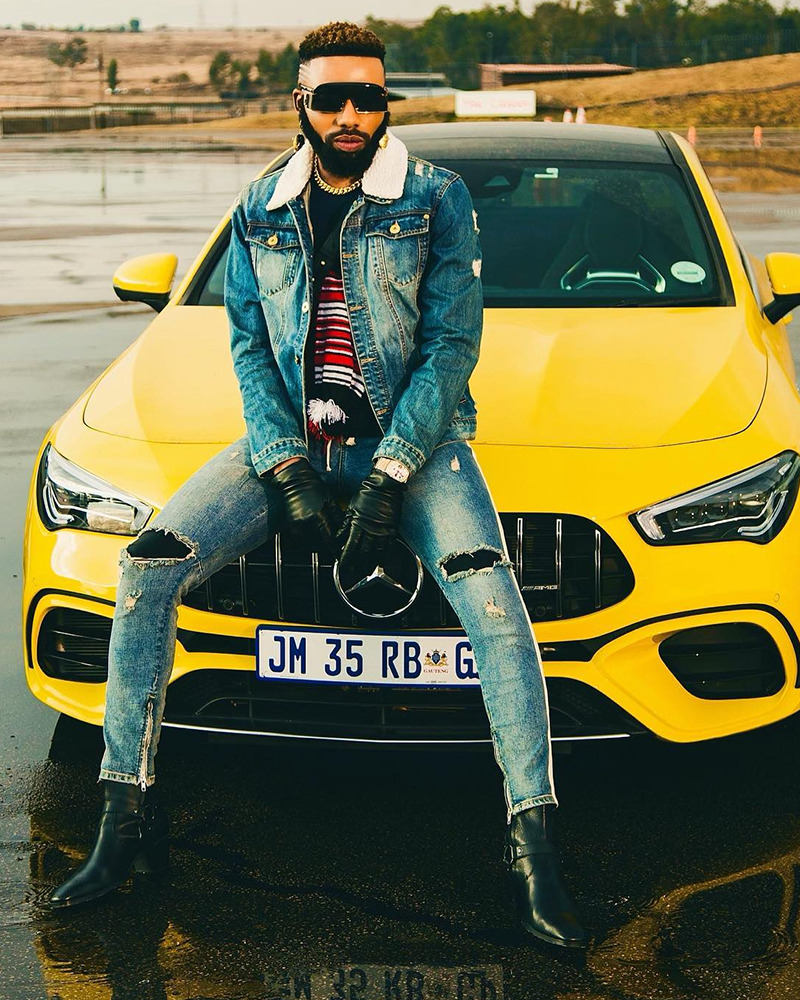 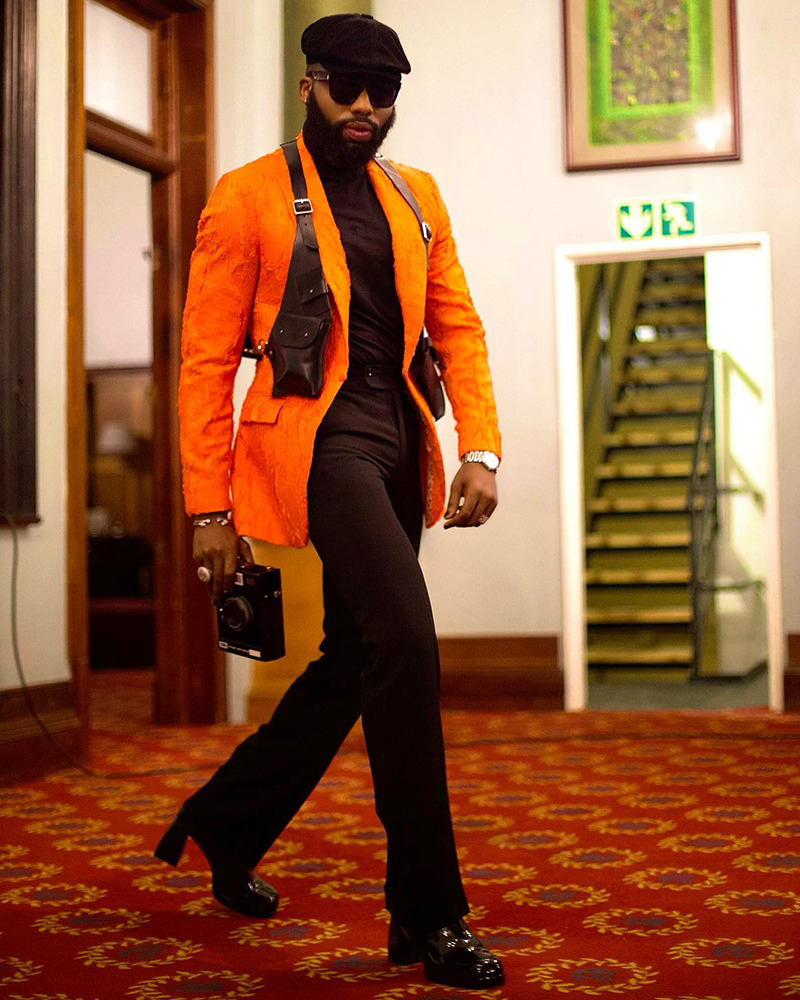 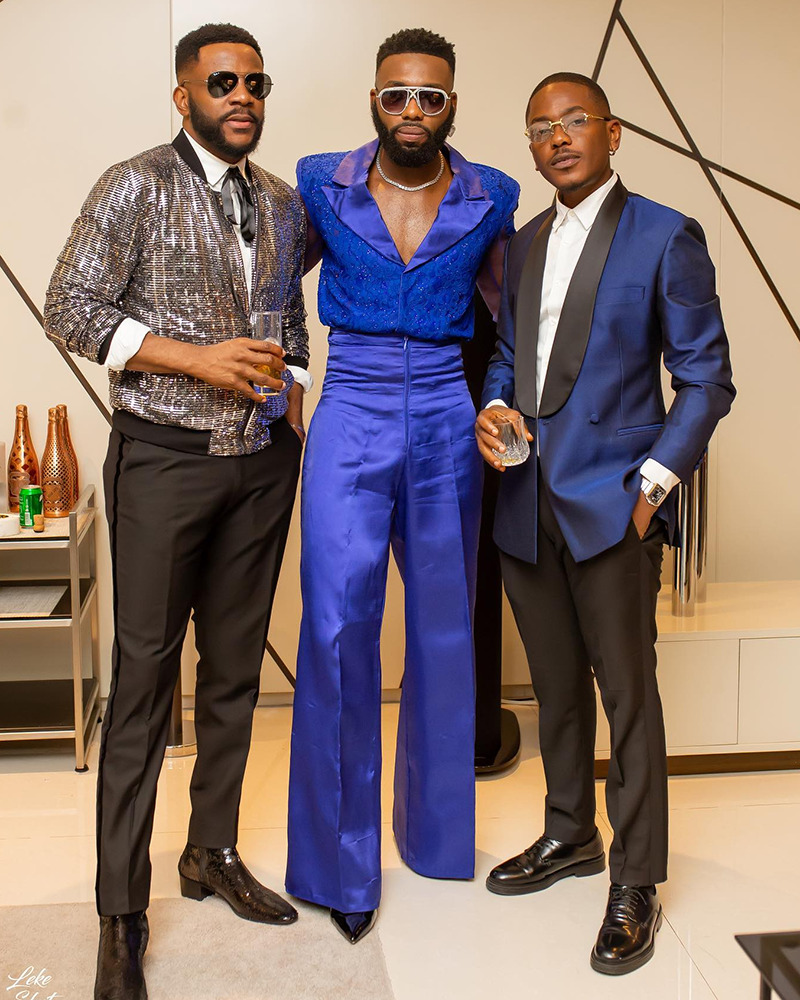