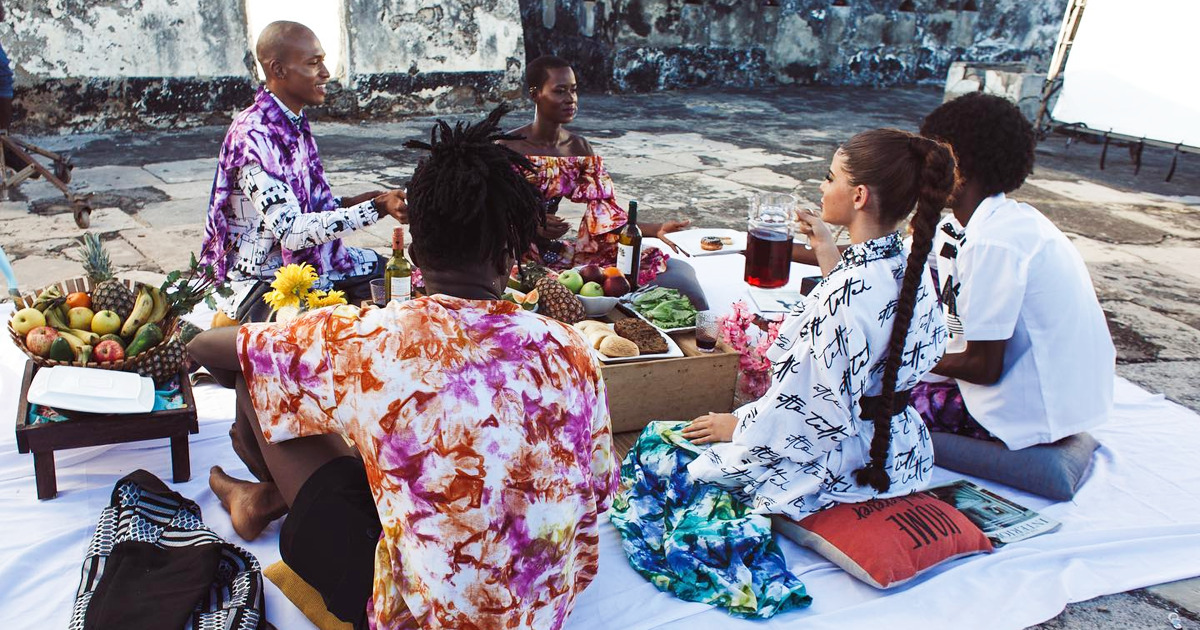 The Elmina Castle is one of Ghana’s most treasured historical landmarks. The ancient fort was erected by the Portuguese in 1482 as Castelo de São Jorge da Mina, also known as Castelo da Mina or simply Mina, in present-day Elmina, Ghana.

It was the first trading post built on the Gulf of Guinea, and the oldest European building in existence south of the Sahara. It played a pivotal role in the transatlantic slave trade and hold very dear symbolic and emotional sentiments, especially to those of the African diaspora.

Well Atto Tetteh has absorbed that and just as the title of his new collection, he has brought the impactful castle ‘Back To Basics’. The collection sticks to the theme and the young designer produced a host of Summer wear fashion using traditional ‘Adire’ fabrics with a touch of Kente.

Atto Tetteh recently scooped the award for best Menswear Fashion Brand of the year at our just ended FashionGHANA Honors & Awards 2021, and he’s proving his worth with the Back To Basics collection.

According to the designer, the collection was inspired by the fort of which he would regularly visit with his parents as a child. The designer collaborated with NorthProductions for the Fashion Film which was premiered on the night. And below are the campaign images. 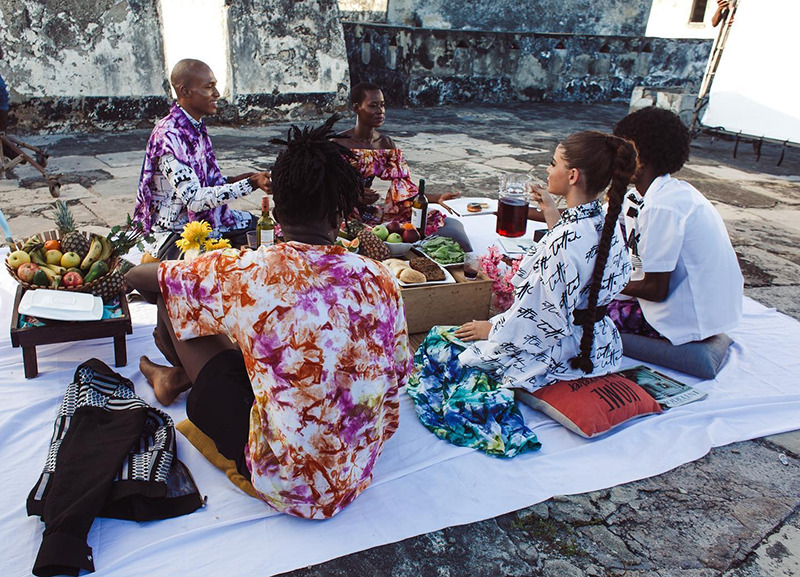 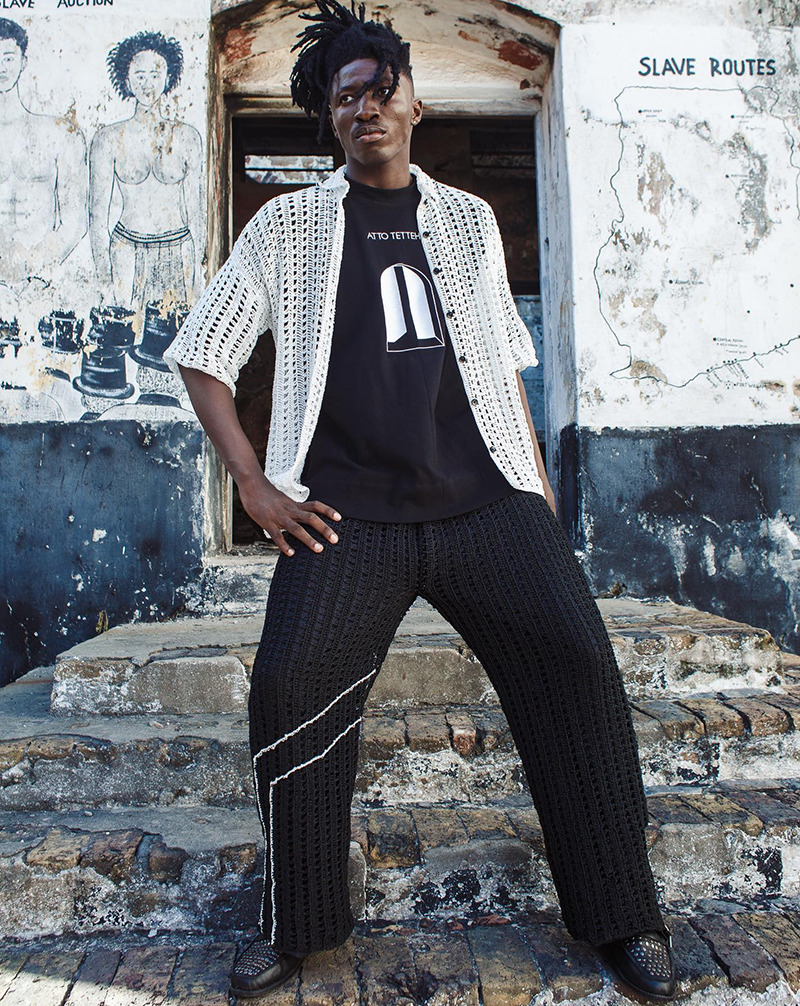 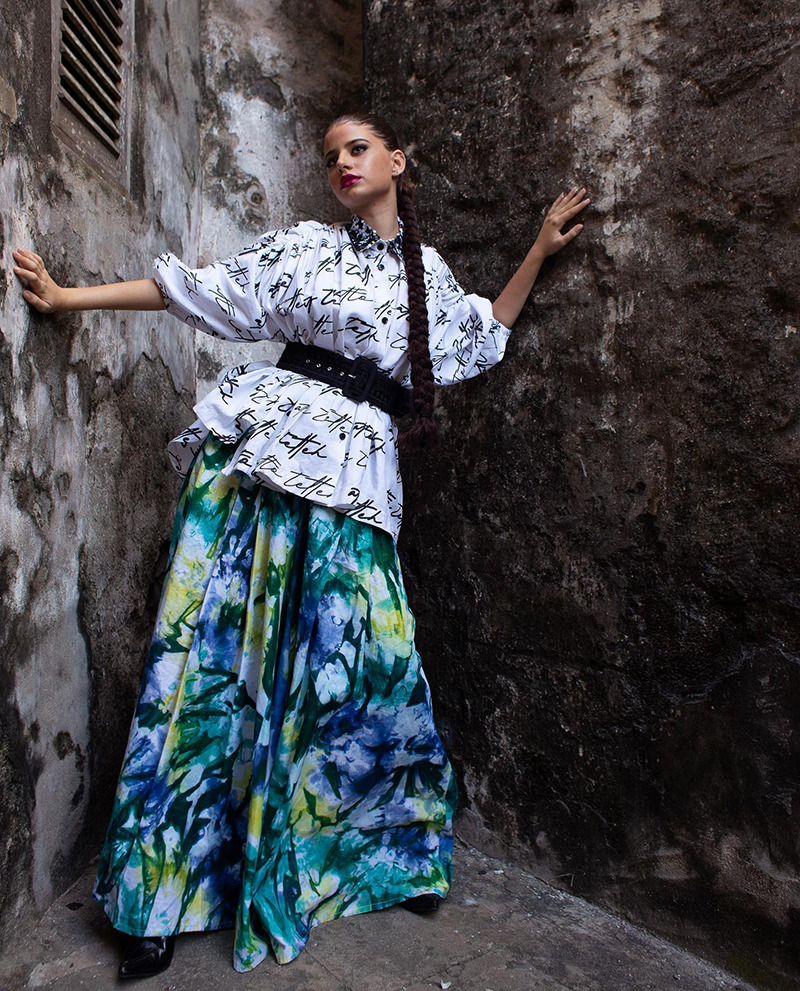 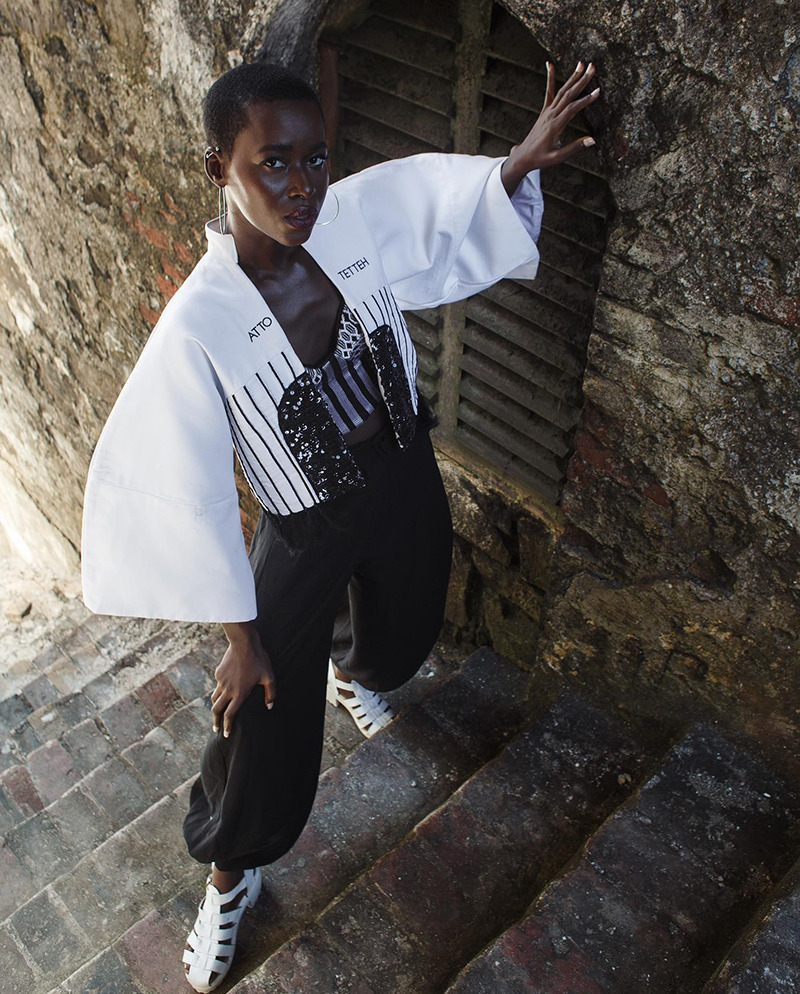 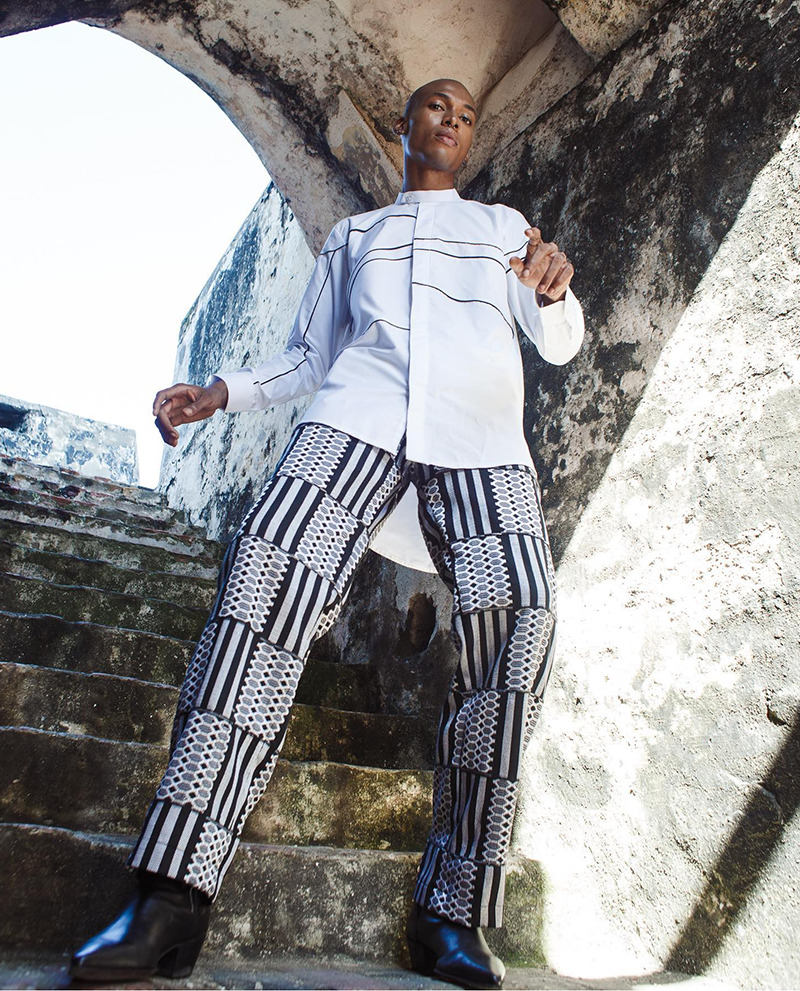 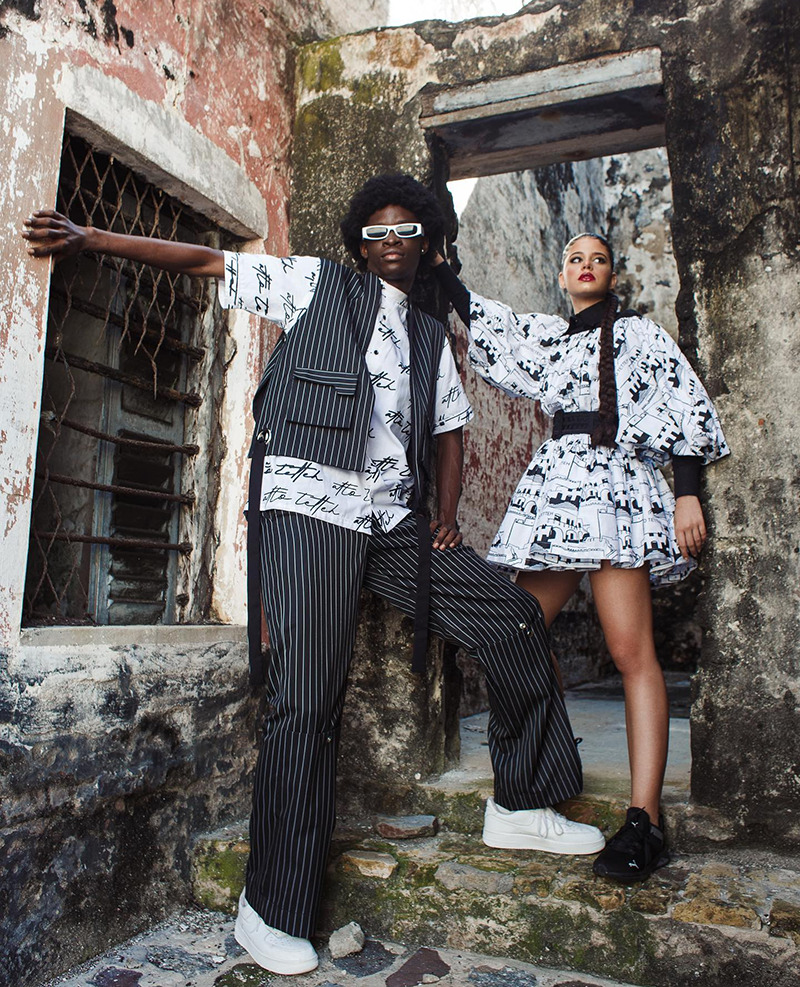