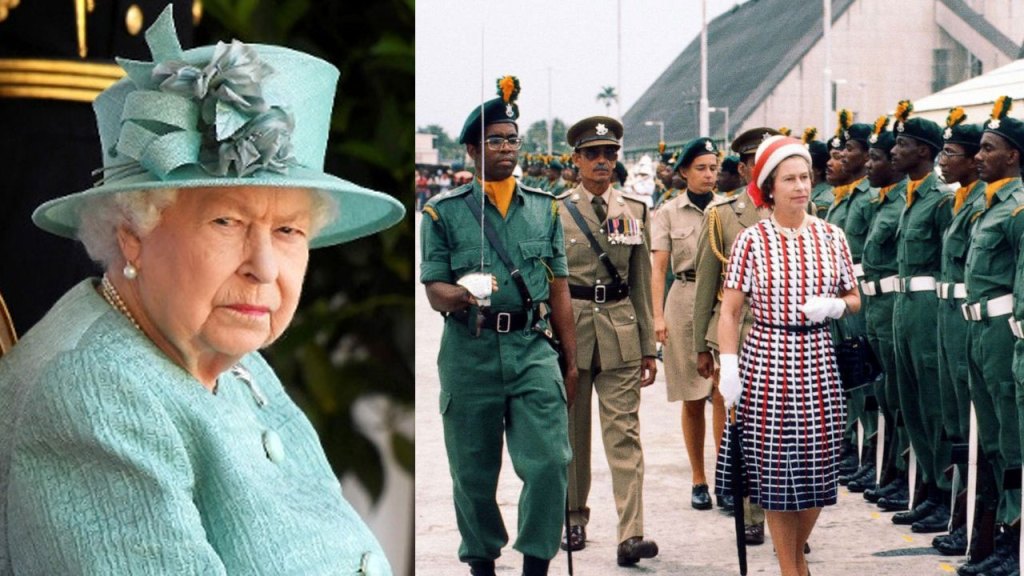 For many years now, the independence of the Island of Barbados, an eastern Caribbean country with estimated population of about 280,000 people has been a subject for discussion. On paper, the country attained independence from Britain in the year 1996, however, the Queen remained its constitutional Monarch till date.

The conversation ranged from the likes of Errol Barrow, Barbados’s first prime minister who warned that the country must push for true independence and should not “loiter on colonial premises.” Freundel Stuart, another Prime minister equally advocated for a “move from a monarchical system to a republican form of government in the very near future”.

Apart from the political conversation on the country’s status, some actions were taken including a constitutional review in 1998 which fully established the need for a change in the governing structure from a monarchical system to a republican state, emulating the likes of other Caribbean countries such as Guyana, Trinidad Tobago, and Dominica.

Finally, the country has announced its decision to remove Queen Elizabeth II as Head of State. In an earlier speech, Prime Minister Mia Mottley who won the 2018 election with a landslide victory based mainly on a promise to break the monarchy stated that “the time has come to fully leave our colonial past behind. Barbadians want a Barbadian head of state.”

She added further that, “this is the ultimate statement of confidence in who we are and what we are capable of achieving. Hence, Barbados will take the next logical step toward full sovereignty and become a republic by the time we celebrate our 55th anniversary of independence.”

In November this year, the country will mark its 55th ‘independence’ anniversary and processes are in place to turn the new leaf of true independence as has been the desire of many Barbadians.