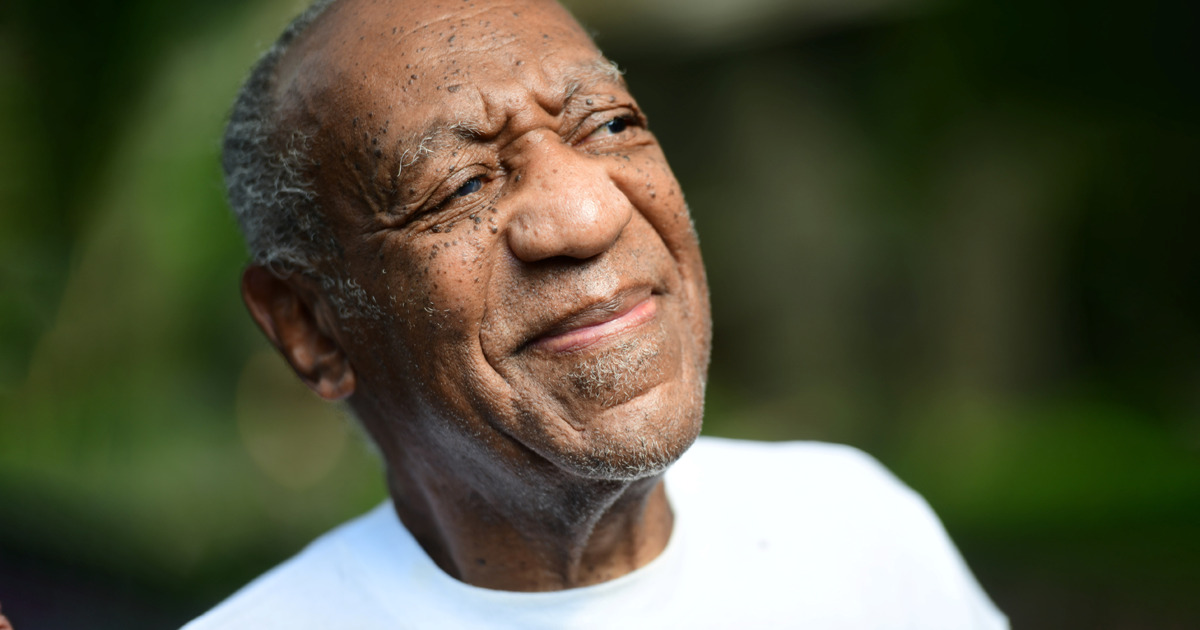 Bill Cosby has been released from prison on Wednesday after the US State of Pennsylvania’s highest court overturned his sex assault conviction, according to the Pennsylvania Department of Corrections.

The state’s high court found that an agreement with a previous prosecutor prevented him from being charged in the case.

Cosby was released “from SCI Phoenix just before” 2:30pm local time (18:30 GMT), the Department of Corrections said in a tweet.

Cosby has served more than two years of a three- to 10-year sentence at a state prison near Philadelphia. He had pledged to serve all 10 years rather than acknowledge any remorse over the 2004 encounter with accuser Andrea Constand.

The 83-year-old Cosby, who was once beloved as “America’s Dad”, was convicted of drugging and molesting the Temple University employee at his suburban estate.

He was charged in late 2015, when a prosecutor armed with newly unsealed evidence — Cosby’s damaging deposition from her lawsuit — arrested him days before the 12-year statute of limitations expired.

The trial judge had allowed just one other accuser to testify at Cosby’s first trial, when the jury deadlocked. However, he then allowed five other accusers to testify at the retrial about their experiences with Cosby in the 1980s
.
The Pennsylvania Supreme Court said the testimony tainted the trial, even though a lower appeals court had found it appropriate to show a signature pattern of drugging and molesting women.

Justice David Wecht, writing for a split court, said Cosby had relied on the former district attorney’s decision not to charge him when the comedian gave his potentially incriminating testimony in Constand’s civil case.

The court called Cosby’s subsequent arrest “an affront to fundamental fairness, particularly when it results in a criminal prosecution that was forgone for more than a decade.”

His appeals lawyer, Jennifer Bonjean, said Cosby should never have been prosecuted.

“District attorneys can’t change it up simply because of their political motivation,” she told the Associated Press news agency, adding that Cosby remains in excellent health, apart from being legally blind.

Cosby was the first celebrity tried and convicted in the #MeToo era, so the reversal could make prosecutors wary of calling other accusers in similar cases. The law on prior bad act testimony varies by state, though, and the ruling holds sway only in Pennsylvania.

Prosecutors did not immediately say if they would appeal or seek to try Cosby for a third time.