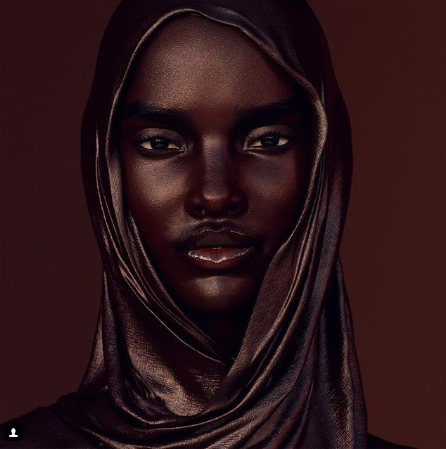 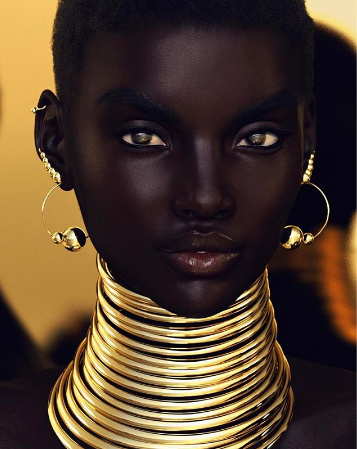 Shudu is a striking model with a slender physique, glowing skin, and 52,000 followers on Instagram.

The model’s posts have gained hundreds of thousands of likes on Instagram where she is regularly described as a “goddess” of “mesmerising beauty”, and her looks likened to those of Australian supermodel Duckie Thot.

One fan summed up the adoration bestowed on the Insta-famous model’s account when she wrote of Shudu: “YOU’RE TOO PERFECT TO BE REAL.”

As it turns out, that fan was right.

She was designed by London-based agency using a 3D modelling program and creation was inspired by Thot, who became famous after placing third in Australia’s Next Top Model at 16 years of age. 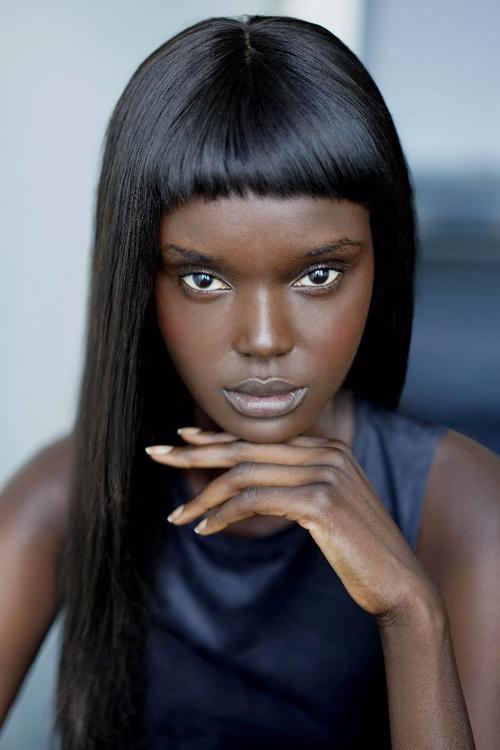 He told BAZAAR.com Shudu was an artwork based on a movement of more ethnically diverse models.

“She is not a real model unfortunately, but she represents a lot of the real models of today,” he said.

“There’s a big kind of movement with dark-skin models, so she represents them and is inspired by them.”

But while Shudu was lauded as a symbol of empowerment when it was believed she was a real black woman, she has been slammed as exploitative by others now that it has been revealed she is actually the creation of a white man.

The long-limbed and digitally perfect model has drawn both praise and criticism online.

Some applaud Mr Wilson’s innovation and use of technology in fashion, while others have slammed the photographer for profiting off black women without paying them.

“This is a computer generated image, made with the likeness of [Duckie Thot] a REAL MODEL,” wrote one woman on Instagram.

“The person who did this claims they did this to pay homage or honor to the ‘movement’. Well… I call bullshit bc you should’ve just paid DUCKIE! That would’ve been homage enough!”

Similarities between the young model, now 22, and Shudu are striking.

Mr Wilson, 28, said alongside Thot, inspiration was drawn from a Barbie doll known as the Princess of South Africa.

He described the model as a way to express and explore his creativity.

A single image of Shudu can take days to create.

As much as I appreciate art I detest the fact that the minute dark skin is finally glamourized by the mainstream media a white man finds a way to commericalize & capitalize off it. Black skin is not a trend. Black skin is not a toy. Black women even more not so. #Shudu #FreeShudu pic.twitter.com/pu79IGcU1s

Last we checked, there are HUNDREDS of gorgeous, dark-skinned ***real*** models out there ready to work. https://t.co/T9Fri3Y1DP 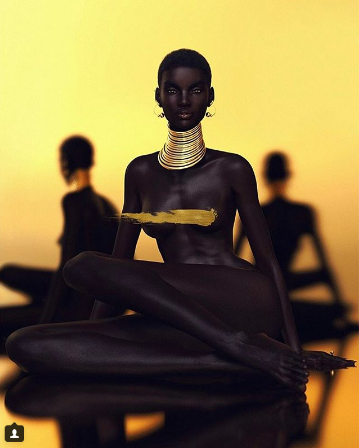 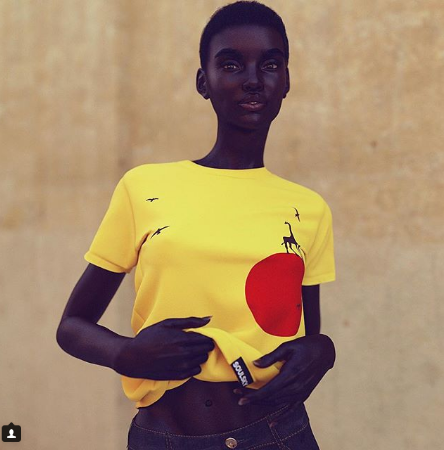 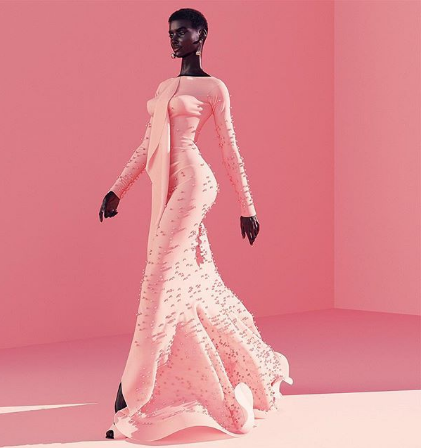 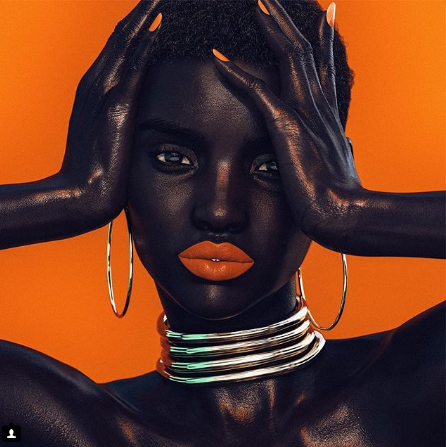