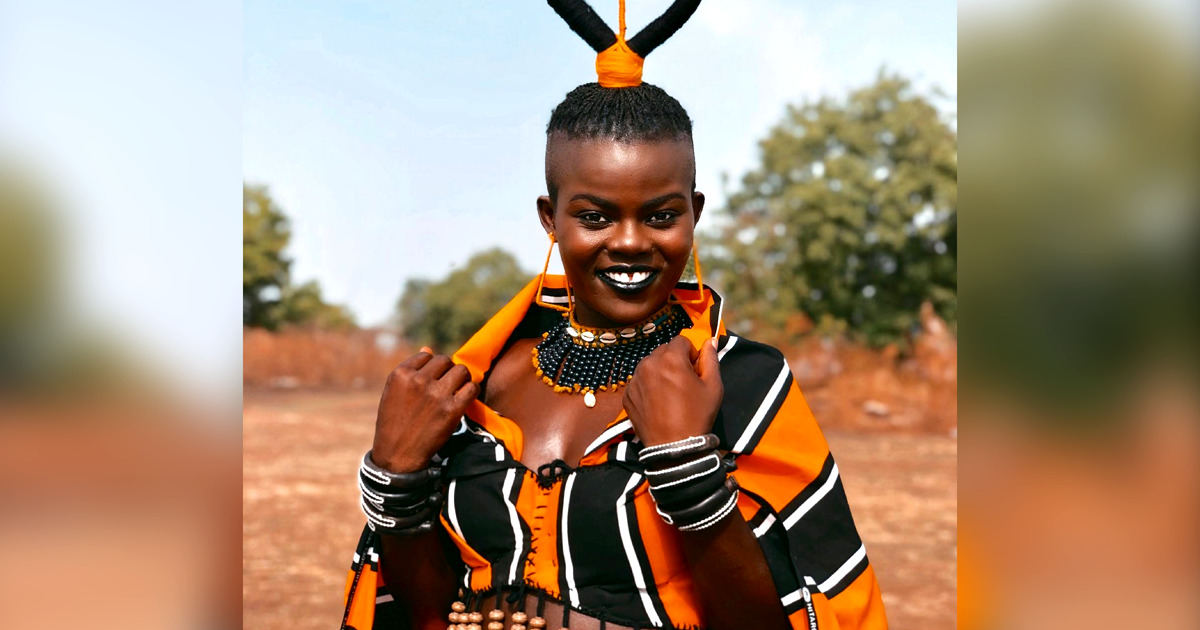 Wiyaala aka The Lioness of Africa, has rescued a sixteen (16) year old Junior high school (JHS) girl in Funsi, the District capital of Wa East in the Upper West Region, from getting married to a 36-year-old farmer from Halimbogie, a small farming community near Funsi.

In an exclusive interview, Wiyaala said the victim is a member of her “Boys and Girls Club”, a group she formed for the youth in Funsi.

According to Wiyaala, she called for the arrest of the suspect to serve as a warning and deterrent to other men who try to indulge in the act of forcefully marrying girls under the age of 18.

Wiyaala added that the men of the Wa East District were known for such unscrupulous acts decades ago, however as the years have passed the Upper West communities are now more enlightened and forced marriages of children are not tolerated. The renowned singer and entertainer cautioned that anyone attempting to marry off their little girl will face the full wrath of the law.

The UNICEF Ghana ambassador against child marriage, Wiyaala added that she wouldn’t have been where she is today, if she had been married off as a child bride. She urged parents to send their girls to school and to desist from marrying off their children at tender ages but rather nurture them to grow and develop to their full potential without cutting their dreams short.

Mr. Ernest, who is the victim’s uncle narrating the story said that they spotted the girl sitting in a manner that prompted her grandmother to ask what was troubling her. The victim explained how a man threatened to marry her using charms after she rejected his marriage proposal.

It was said that some personal belongings of the victim such as underwear and panties went missing and were alleged to be in the possession of the suspect though he denied having access to those items.

The suspect was in custody at the Wa East District police station for three days and was later sent to the Upper West Regional office of the Domestic Violence and victim support unit (DOVSU) for further investigation.