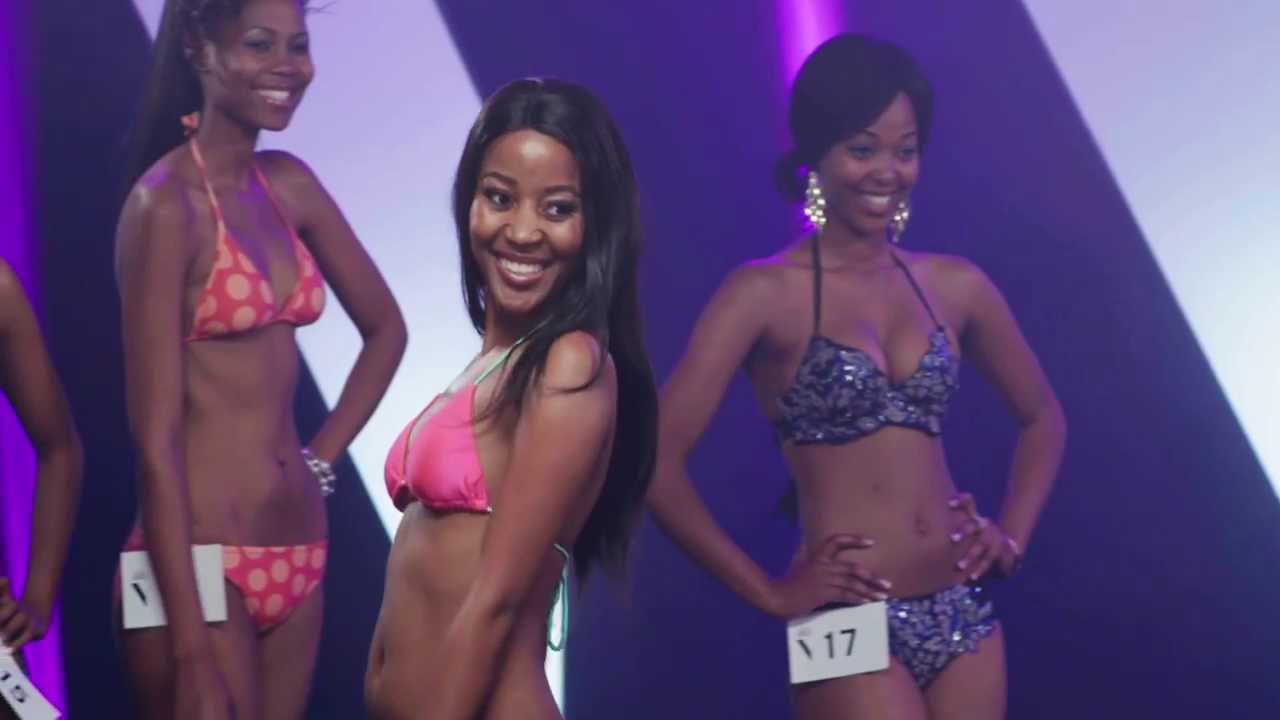 Guinea Gvt Bans Miss Guinea Pageant After Bikini Expose; Take A Look At What He Saw

The competitors paraded in front of the Prime Minister Mamady Youla in bikinis on Saturday, attracting severe criticism on social media.

This tweeter said the competition was “a shame” to Guinean culture. One publication, Flash Guinee, asked its headline if the prime minister was encouraging prostitution.

The ban is until a new code of ethics has been drawn up, Culture Minister Siaka Barry said. He said a committee has been set up to come up with that code. He added that the government has ended its contract with the organisers of the beauty pageant.