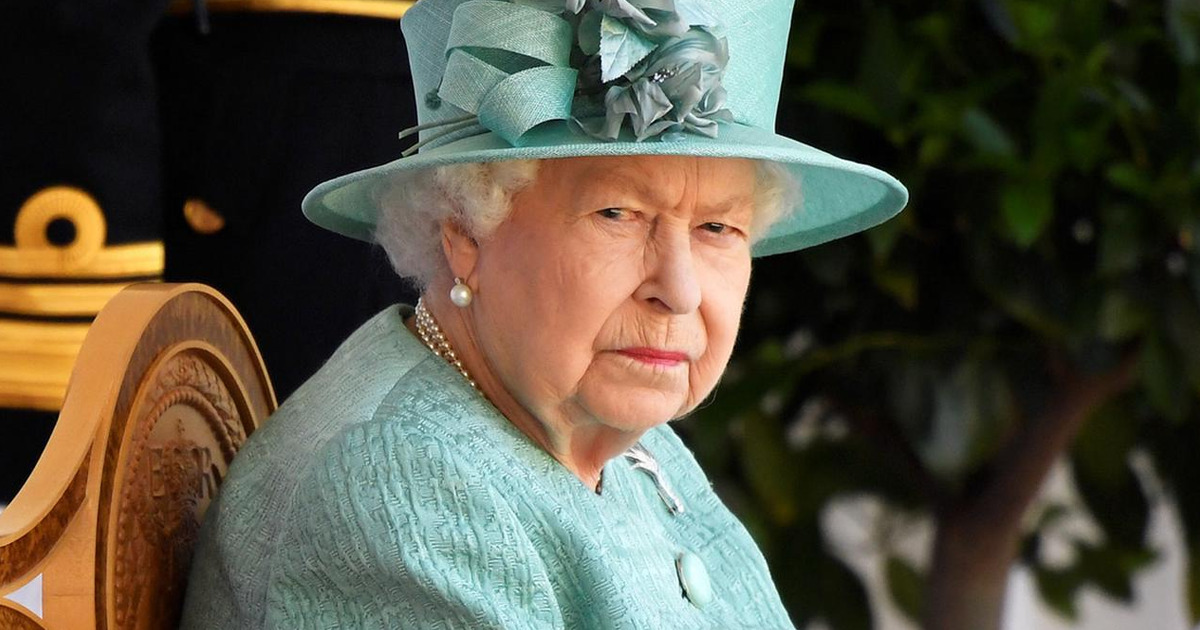 ABOUT TIME! Jamaica Follows Barbados And Prepares To Remove Queen Elizabeth As Their Head Of State

Jamaica has begun the process to remove Queen Elizabeth as their head of state. It’s a bit dumbfounded why this had not been executed years ago, but in-depth politics is beyond our blog.

Independent reports claim a government official has been mandated with the objective of seeing the nation transition from a colony to a republic state. The news follows shortly after Barbados reportedly did the same by removing Queen Elizabeth as their head of state last year in November as seen below.

The separation news was disclosed at the British royals Kate Middleton and Prince William toured Jamaica. This was part of their Caribbean tour of Belize, Jamaica, and the Bahamas, which is a part of the Queen’s Platinum Jubilee Tour.

As they arrived in Belize and Jamaica, they were met with heavy “anti-colonialism” demonstrations and protests and massive calls for reparations. On Tuesday 22nd, they oversaw at least 350 furious protestors demanding that the British royal family pay reparations and submit apologies from the crown for slavery, right outside the British High Commission. 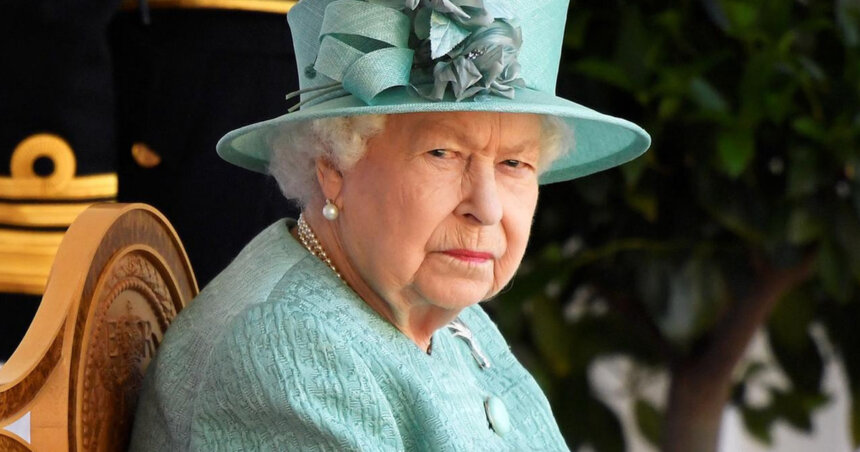 Protestors believe that Kate and Williams are beneficiaries so they are complicit with the genocide and slave trade as they specifically benefit from the torture of their ancestors.

“The luxury and the lifestyle that they have had and that they continue to have, traipsing all over the world for free with no expense, that is a result of my great, great grandmother and grandfather, their blood and tears and sweat.” protestor Opal Adisa to the Independent.

According to the ‘World Population Review’, Jamaica is still one of the poorest in the world. However, the country has been controlled by the British from 1707 to 1962, when Jamaica allegedly gained independence.

Jamaica’s economy is unstable, weakened by high debt and inflation rates, and spends about half of its income on imported goods, including gas and food.

“The government has had to start the process; the road to becoming a republic is not an easy one but they have long been coming under significant pressure to do it,” an official told the Independent.