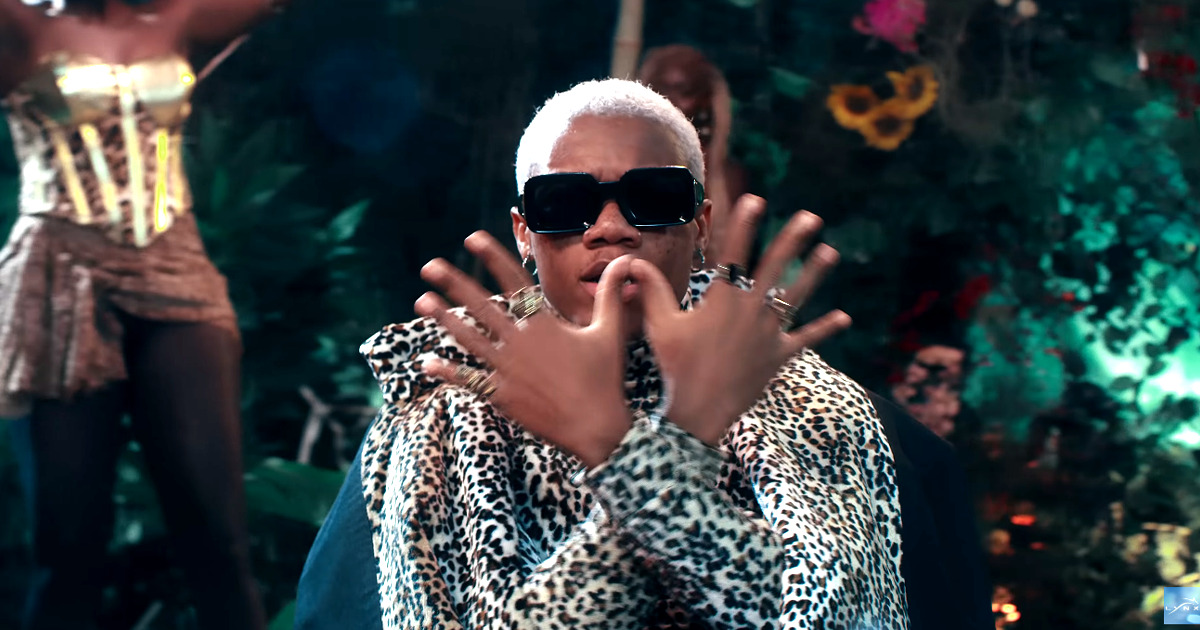 #MUSICVID: KiDi Puts American Rapper Tyga On Blast With The ‘TOUCH IT’ Remix 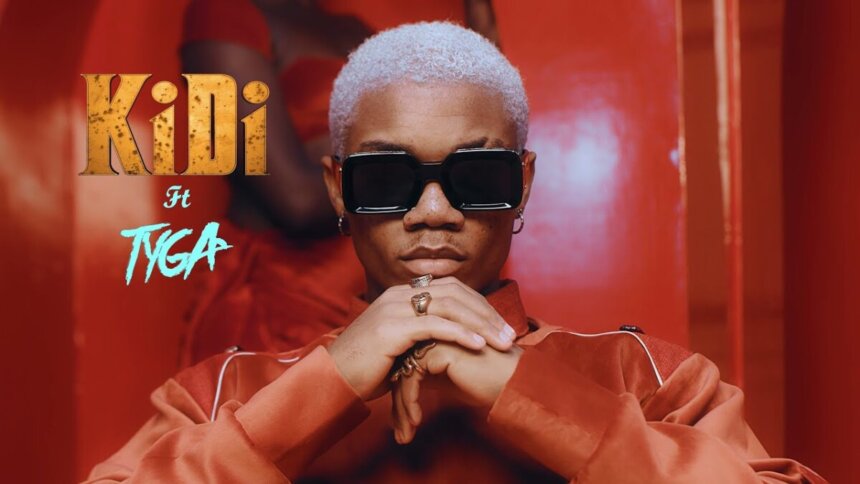 Kidi and American rapper, Tyga, have collaborated to unleash the remix of Kidi’s international hit song, ‘Touch It’. The original song which was released last year, 2021, received massive airplay and streams, with over 18 million streams on YouTube.

KiDi whose real name is Dennis Nana Dwamena is a highlife and afrobeat singer-songwriter-producer from Ghana. He is signed to Lynx Entertainment, MadeInENY, EMPIRE and is best known for his hit single ‘Ɔdɔ’, which features Nigerian superstars Mayorkun and Davido on the remix.

His latest song ‘Touch it’ is said to be the most streamed song on Spotify to date. The song currently has 25 million + streams on audio platforms, 18 million+ views on YouTube, 125+ million views on Tiktok. A few months ago, the original edit debuted at #11 on Billboard World Digital Sales, #7 on UK Afrobeat Chart, #61 Global Shazam Chart, trending in over 28 countries on Shazam.

The original song’s music video has got some massive Avante-Garde which we brought straight to you as seen below.

#MUSICVID: Before You Pass The Dutchie, Get A Peak Of The Designer Lakopué That Laced Up KiDi’s Latest Video ‘TOUCH IT’

The remix welcomes American Rapper Tyga who rose to fame for dating Kylie last year as she was at the age of 17 years old at the time, while the rapper was 25. This also follows his break up with his then-fiance Blac Chyna in 2014, just two years after they welcomed their son, King Cairo. 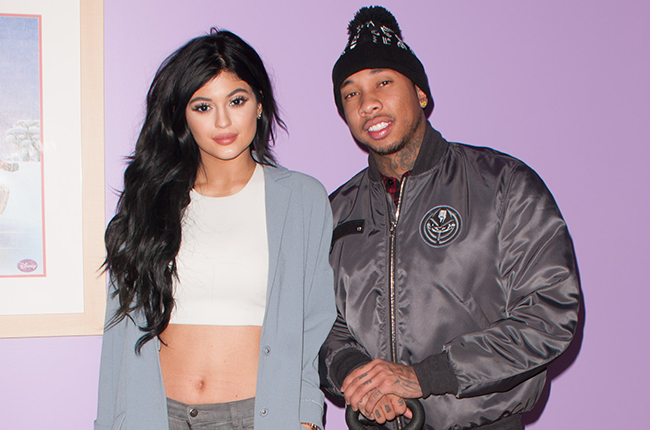 Although there really isn’t much exceptional from the collaboration with the exception of KiDi popularising Tyga in the African music circuit. But rest assured as far as fashion goes, the new collaboration video shows nothing less as KiDi’s scenes prove fashion was still not left out of the remix.

KiDi donned a black outfit masked with an animal print raccoon coat. Watch it below and enjoy.