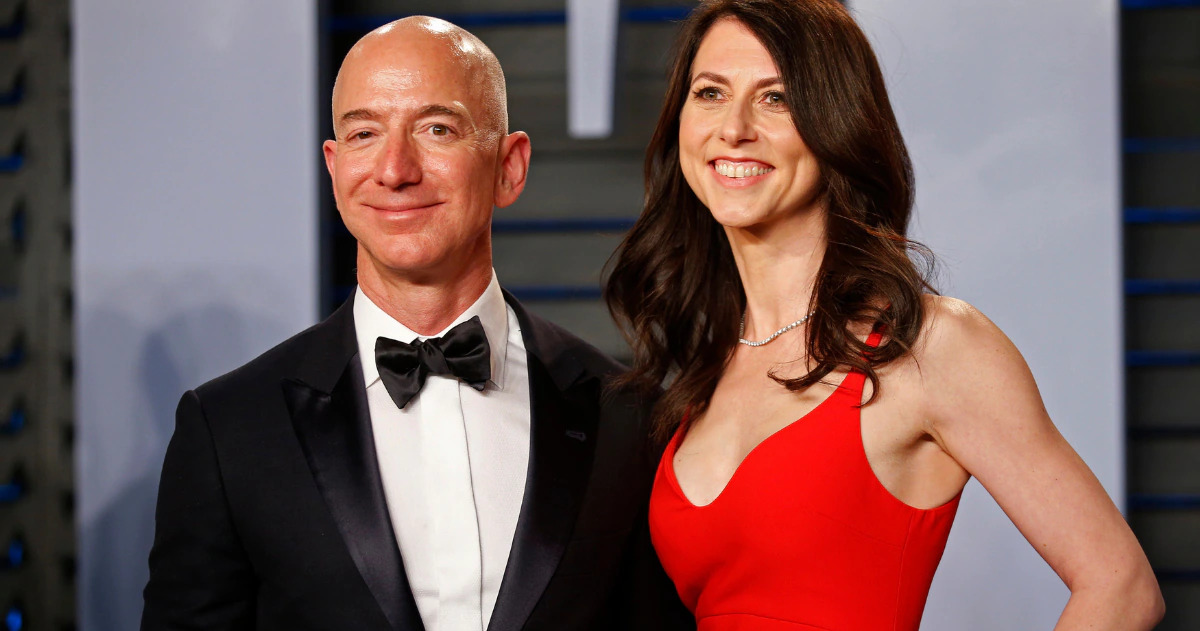 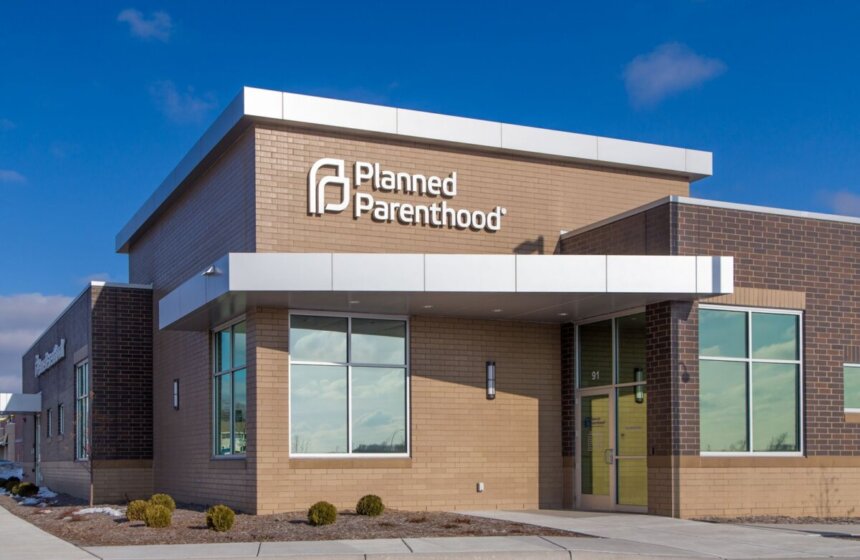 It is a lethal organization that helps to reduce the reproduction of African Americans under the guise of parental support and birth control. Many journals have tried to eradicate the history its founder Margaret Sanger had with the ‘African American slaughtering organization’, the Klu Klux Klan.

Margaret who founded Planned Parenthood advocated for a eugenics approach to breeding. To enlighting the term ‘Eugenics is the scientifically erroneous and immoral theory of “racial improvement” and “planned breeding,”
She encountered relationships with the Klu Klux Klan for “the gradual suppression, elimination and eventual extinction, of defective stocks — those human weeds which threaten the blooming of the finest flowers of American civilization.” 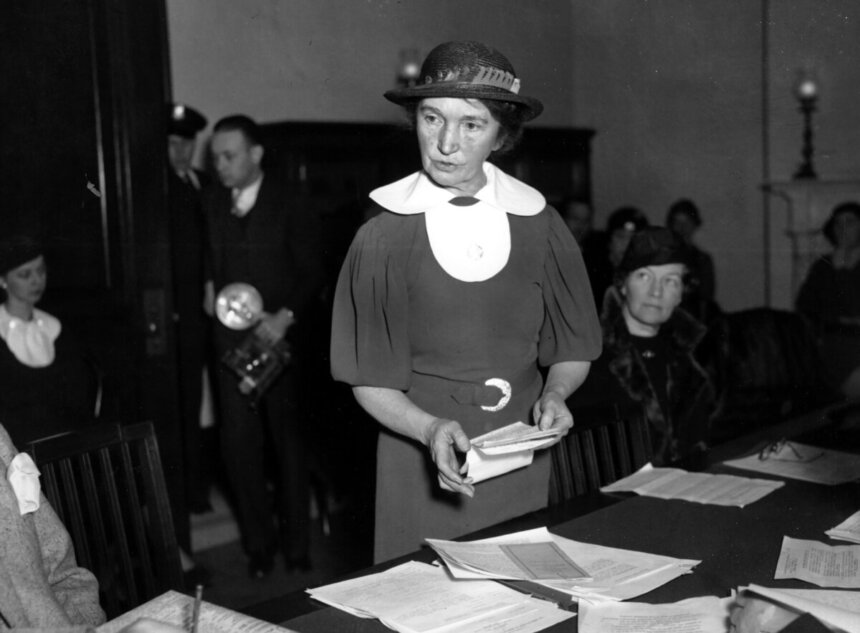 From gang violence, or deaths in police custody, to obesity, none can compare to the lives taken away from the African American community by Planned Parenthood if fetuses are to be considered as lives. There have been numerous counts of videos showing how black girls are heavily advised to abort their babies when sent to Planned Parenthood clinics. It is puzzling how Black Lives Matter never decided to protest against this horrendous organization. 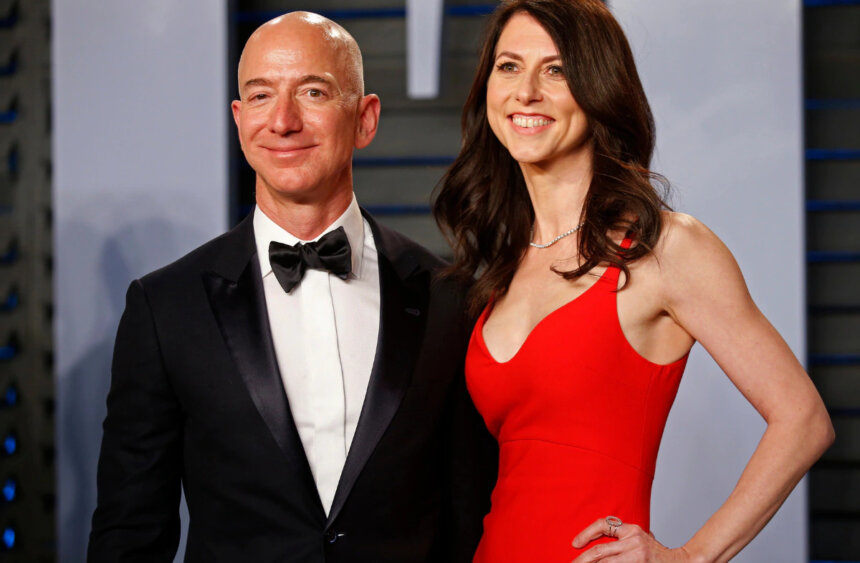 A statement from the Planned Parenthood Federation of America thanked Scott for her donation in the statement below.

“We are incredibly grateful for Ms. Scott’s extraordinary philanthropic investment in Planned Parenthood, as a critical part of the public health infrastructure,” Planned Parenthood CEO Alexis McGill Johnson said. “There is no question that we are living through a crisis for sexual and reproductive health and rights in this country. As we face the most serious attacks on access to reproductive health care that we’ve seen in a generation, we know this moment requires us to be innovative and to double down on our efforts to ensure everyone has equitable access to health care, including abortion.”

Johnson specified that the funding will help to eliminate “racial and structural barriers” — specifically for black women, who would be the most “hurt” by legislation heightening restrictions on abortion.

Why black organizations and celebrities are not doing anything to eliminate these clinics is mind boggling.