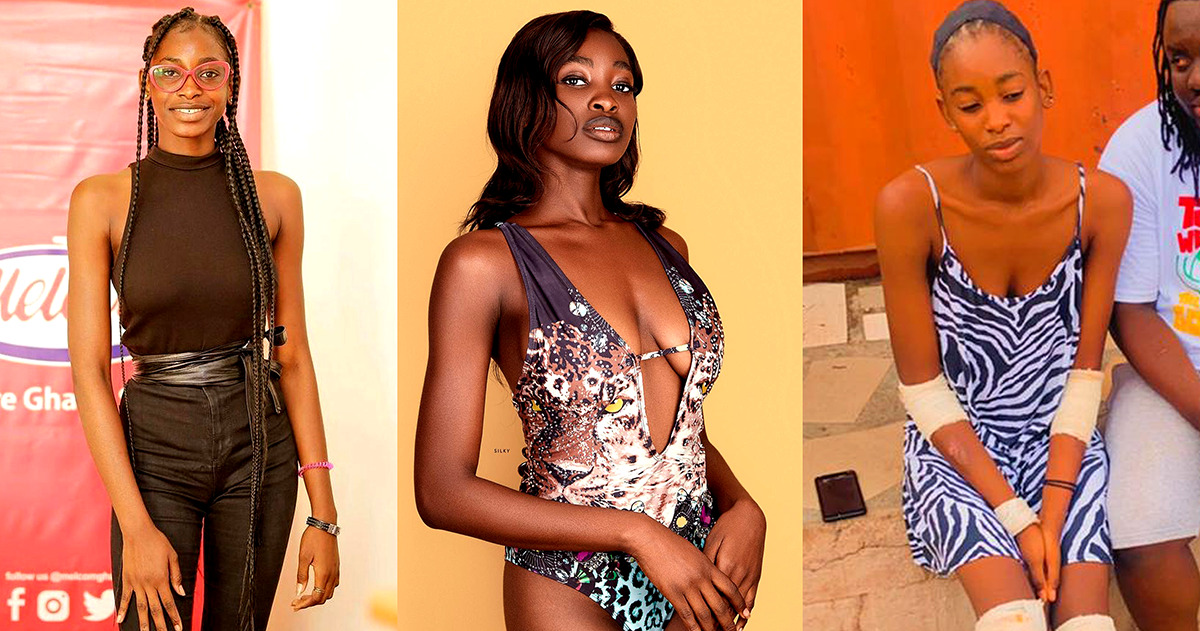 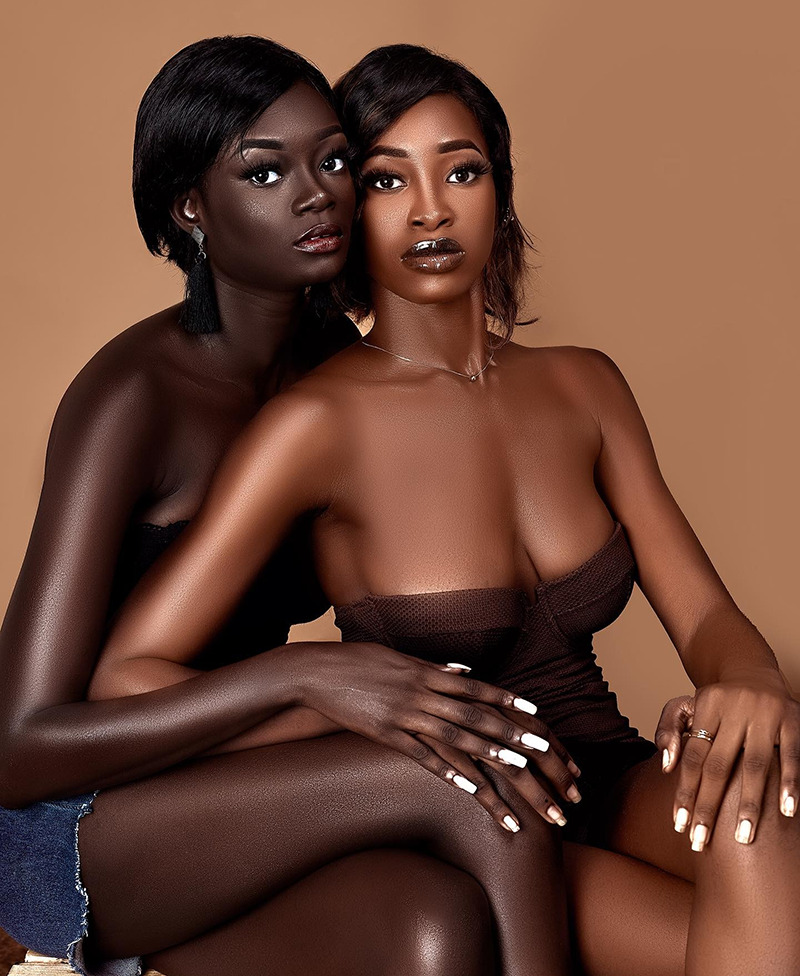 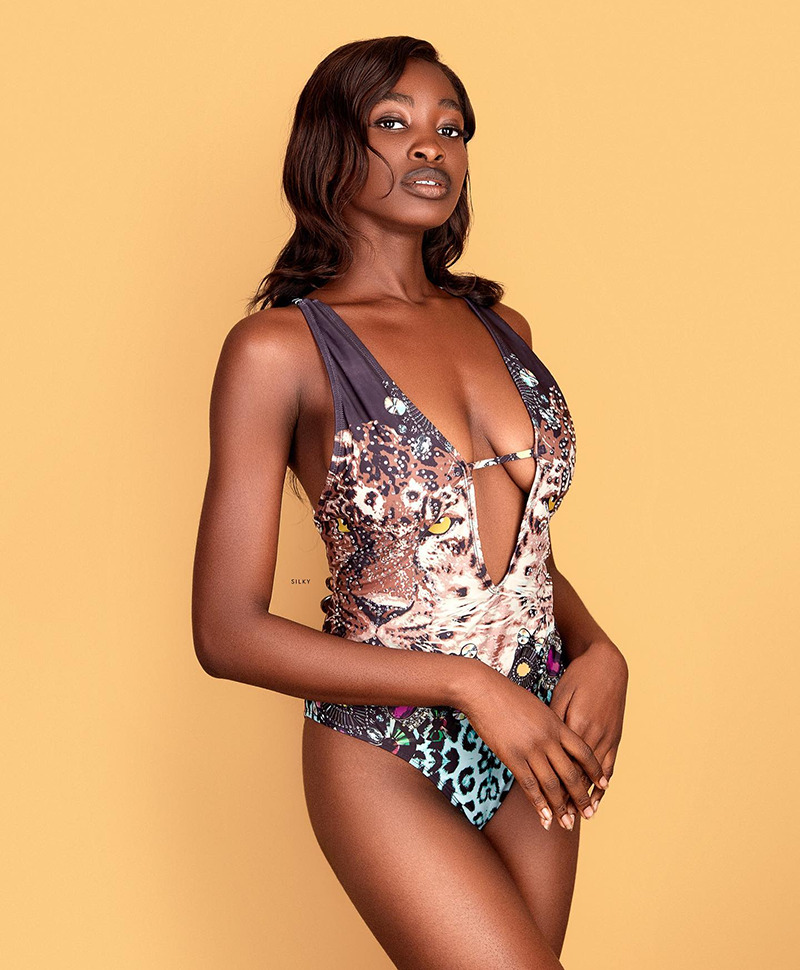 Aspiring fashion model Shiela recently engaged in a horrific gruesome experience as she was dragged across the floor hanging onto a Yango car over an 80ghs dispute. For those that don’t know, Yango is an online taxi service similar to the likes of Bolt and Uber. It serves as a much cheaper edit, but yet has many complaints for not vetting their driver’s misconducts well. 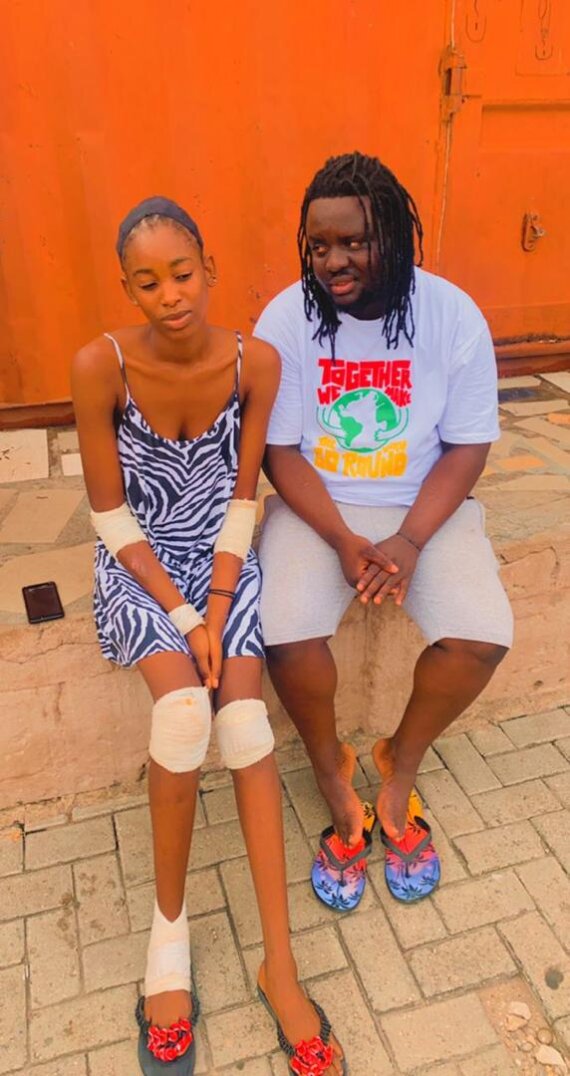 This life-changing experience for the damsel in distress began when a Yango driver she believed is in 30s got in a dispute with her as he tried to run off with her 80ghana cedis.

The 22-year-old victim, Sheila Taasha Osei-Boahene, who is an aspiring model and a nursing student, said that the altercation started after she wanted to pay her fare via Mobile Money at her final destination (her house).

The Yango driver refused to take payment via electronic means, so she decided to go into her house ti get him cash but when it was time for him to pay her change, he rather wanted to pay her via MoMo. She refused to accept the money which led to a disagreement. 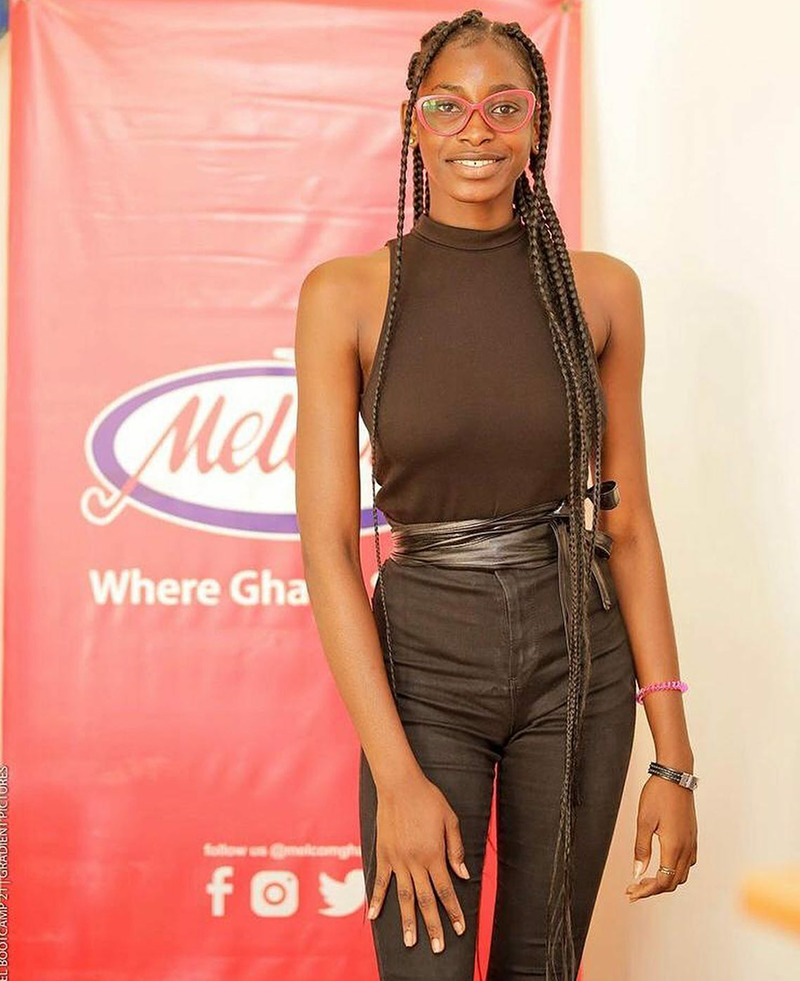 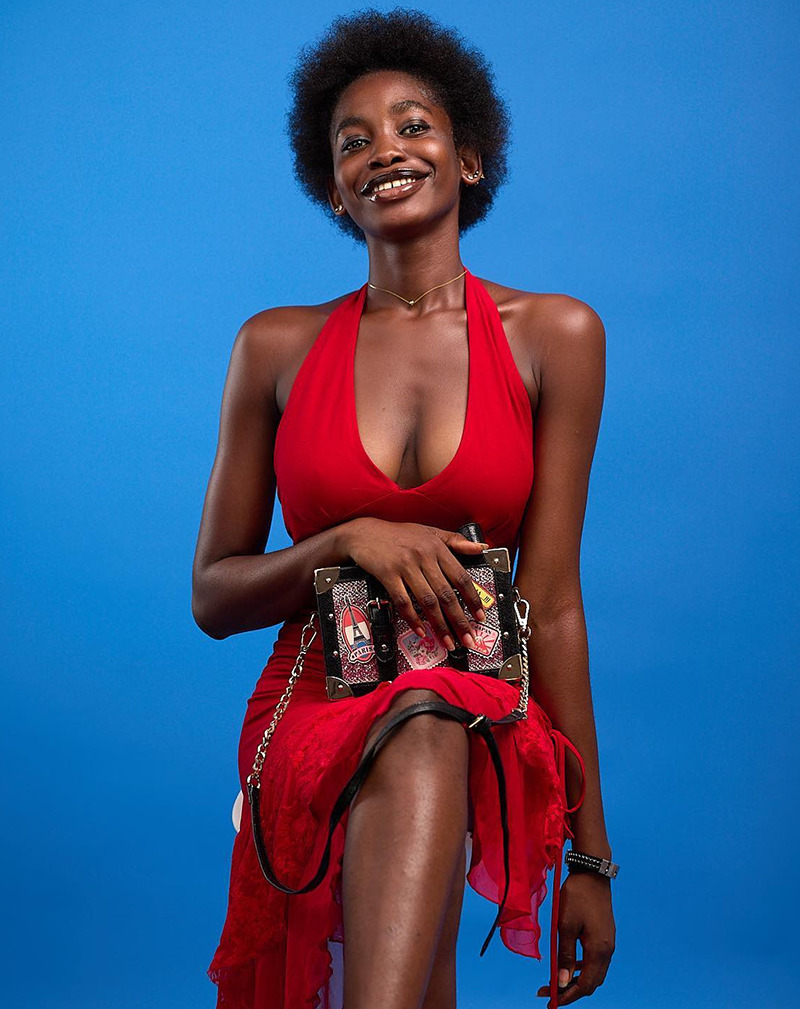 “I took Yango – someone ordered it for me. I picked him from Mataheko to Adabraka and then the fare was GH¢19 but when we got to my destination, it changed to GH¢29. So, when we got there, I told him I’ll pay him with Mobile Money and then he told me that he did not want the Mobile Money so I went inside and brought him GH¢100 for him to give me my change but then he wanted to pay me with Momo. I told him no because he didn’t take mine. So, we argued about changing the money,” she told GhanaWeb.

According to her, by the time she knew it, the driver tried to drive away with her money whilst she was holding onto the car. dragging her across the street.

Luckily for her, the car was chased down the street by neighbors after she had let go with bloody legs and bruises and was caught and arrested. He is in the grips of the police.

The victim has since been in and out of the hospital, treating bruises that she had to her arms, her waist, her legs, and her breasts.

Attempts to get the police to give an account have hit a snag but sources close to them say the driver was intoxicated from alcohol when he drove the victim. According to GhanaWeb sources, police are currently investigating the case.