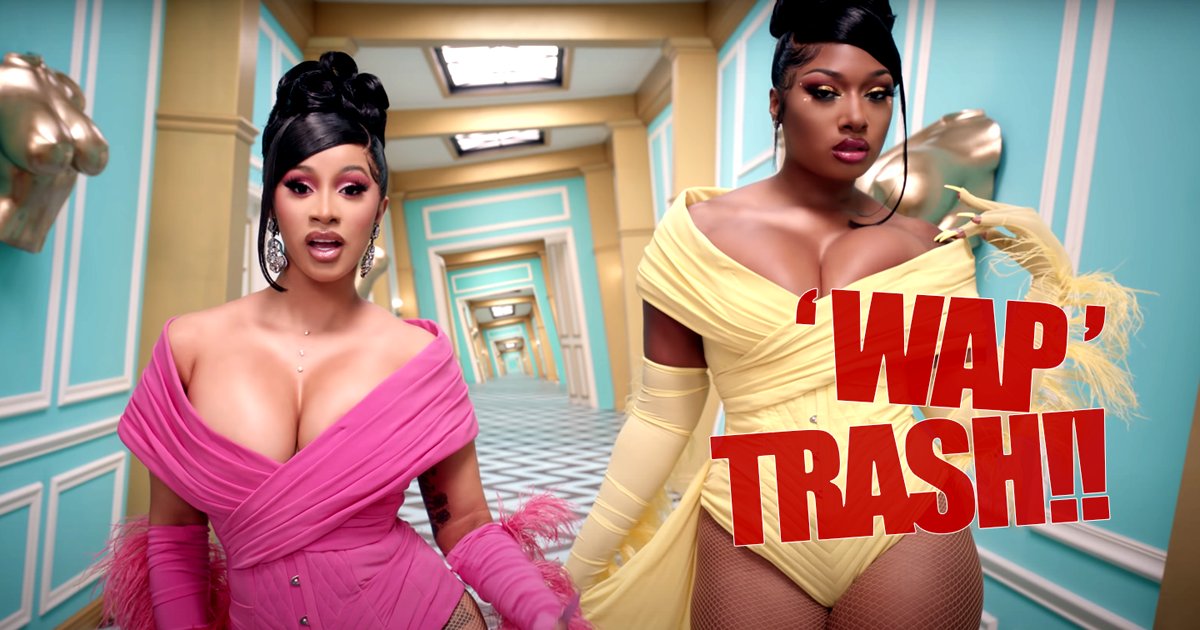 BLOG: So I watch the new video by Cardi B and Megan Thee Stallion looking to see something fabulous fashion we could cover. I got up to the point where the Kylie Jenner was walking down the hallway and I couldn’t take any more. I just had to explode and take advantage of my platform to express my personal opinion on this matter!

There is by far no doubt Megan Thee Stallion has some talent, and Cardi B is quite talented but this ‘WAP’ song is absolute cliche garbage.

I’m a fan of hip hop, and I’ve seen it go through many changes. Just to clarify, I am amongst the class of people that felt hip hop was being destroyed when Dogg Pound came out and every second of a Snoop Dogg song was the B word. So yes! I go far back.

But don’t confuse me with an old school fan who simply criticizes what’s new, because each step of the way we learn to embrace the new and take it as part of hip hop. Despite how disrespectful Snoops music was to the culture, the rhythm and lyrics were superb. It’s almost like they got a pass for very good danceable songs some could relate to.

And that has literally been the story of rap, ‘we the people don’t like what you say but as long as the music is great, you are ok’. Good music with horrible lyrics almost like a mask over the ugly face, or perfume over stink! Cardi B and Megan’s ‘WAP’ was technically the stink with no mask on.

For once we got the opportunity to see how nonsense what is being fed to us is with a song that had no entertainment to it. Every cliche in the book was used to try to make it appealing and it seemed like it all added up to make it extra horrible. 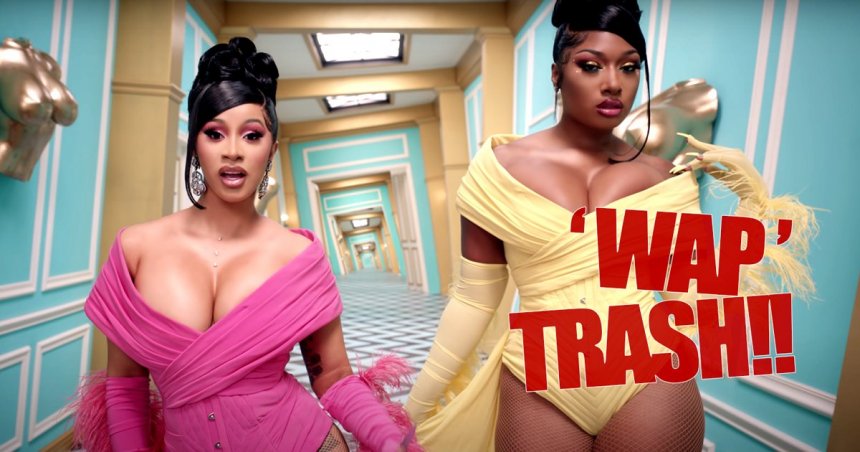 Don’t get me wrong, if the song was good, we all probably would have overlooked all this trash that White owned record labels have been force-feeding us, but the song was of no good quality. No catchy hook, no memorable lyrics, not motivating enough to stir up a head or shoulder bop. And there’s nothing in it sexually attractive that you can’t find in the odd free online porn site. Even their demeanour wasn’t sexy and I’m not sure if there is any man or boy out there watching this video thinking ‘I Wish I Could’ based on the visuals.

There is no doubt their white-owned record labels will fork out millions of dollars to create some false hype in blogs, magazine, radio stations, and TV to make you think you all like it so they can sell it to young girls who will aspire to be prostitutes when in reality these musicians are businesswomen with real-life experiences. Only for some years later to have Candice Owens appear on youtube insulting African Americans as a whole for such music.

These two ladies will sit back with their record labels and look at their youtube numbers, and streams and for some reason think they are making some sort of success or impact in society, but they sure are on the wrong side of history. One day society will look back at all of this and ask ‘Were prostitutes really that admired?‘, not because they are but because they project as if they are. It was absolute trash. Someone, kindly tell them to show their worth!

Yes, why give them this platform if you don’t like it, aren’t you promoting them? One way or another they are going to be promoted anyways, what is my platform compared to their billions of dollars worth of promotion. I’d rather use them in my favor to connect to the millions of people who think this is trash to reassure those people they are 100% right, that Cardi B & Megan Thee Stallion’s song ‘WAP’ (unfortunately) is absolute cliche trash music. Here are some visuals below that your daughter is being glued to.

AFRICAN AMERICANS NEED TO TAKE A LEAF OUT OF THE JEWISH COMMUNITY BOOK!

Let’s analyze how Nick Cannon got fired, checked, and canceled for simply speaking what he had researched and seen to be true. In London right now, a legendary musician who birthed the whole grime music scene ‘Wiley’ is also being cancelled for speaking his mind how Jewish record labels exploit black talents.

These individuals have spoken on many issues and many races, sex and gender preference and especially said some controversial points about their people many times. There is a reason why when they speak on jews they get cancelled, because jews react. We need to react to such projection on our screens.

We can’t always idolize the semi-prostitute and murderous artists that mainstream record labels force feed into our society. I’m going a step further to state if you wish to protest black lives matter start here. Who can respect black lives when these are these women are projected as a representation of us. If no other platform will we will say it here on FashionGHANA.

We can’t scream #BlackLivesMatter and then continue to project ourselves as prostitutes and killers in songs! Let’s take out the garbage and protest this to! Please note that I actually do like Cardi B’s personality and some of her songs, so this is not coming from an anti-fan perspective.

PS: Also I won’t deny, I do love the animal print decor and fashion in the video. 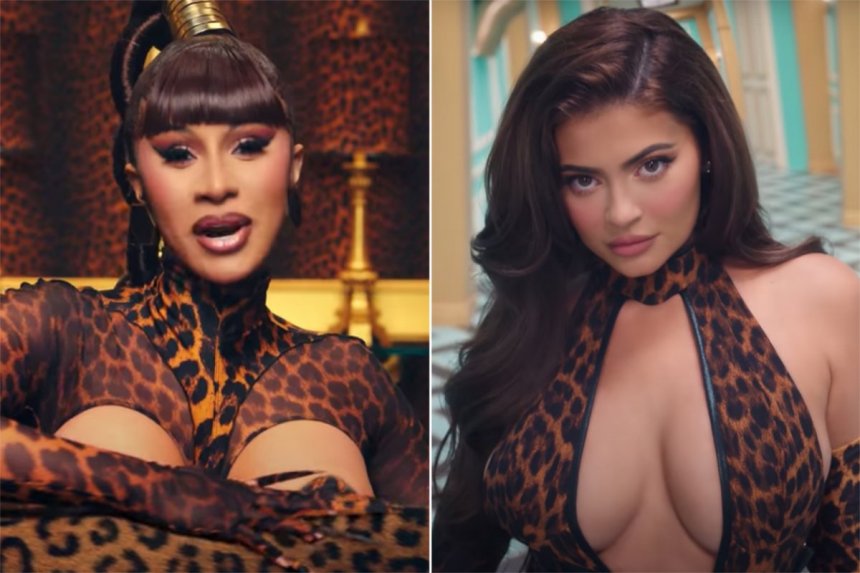