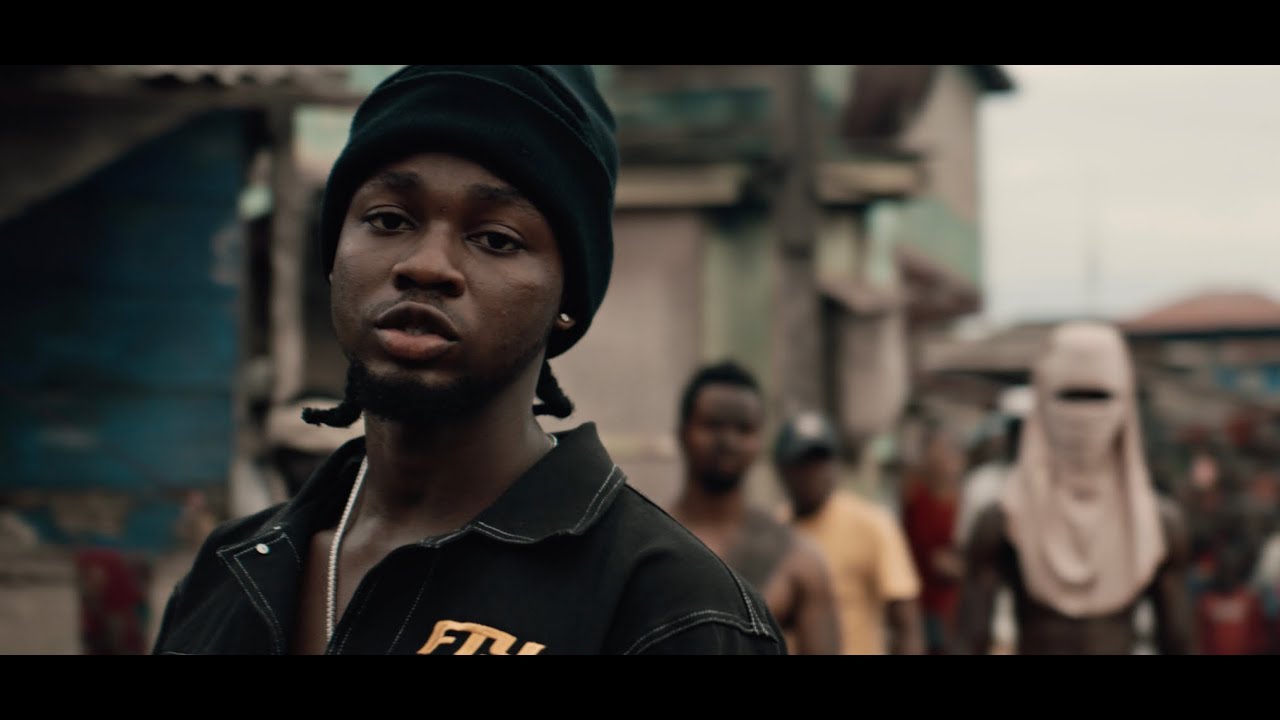 Omah Lay is becoming one of Nigeria’s most talked-about musical innovators. Omah Lay’s brand of Afro-fusion pulls from his deep history with West Africa’s percussion-heavy highlife genre, as well as his enthusiasm for the popular sounds of his generation—from U.S. rap, to the Afrobeats empire flourishing in his home base of Lagos.

The singer’s blockbuster hit was followed by his debut album “Get Layd,” which featured songs such as “Lo lo,” “Ye Ye Ye,” “Damn,” and “You.”

His new single “Understand” is intensely nostalgic. A Heartbreaking sensitive topic that many can relate to if they are being honest. is Produced by Tempoe, an uptempo record with addictive lyrics and Vibe, Omah Lay delivers yet another Godly Hit! This to whet fans and music listeners appetite while we await Omah’s album.

The first verse of the song involves Omah Lay describing how much pain the mystery lady caused him. He vividly described how he sacrificed precious things for the lady, but she ended up ‘befriending his best friend’.

The video speaks a tad bit different to another tune. It depicts the heavily armed street boys in the rural ends of Nigeria. A fierce force in Africa that has been at the forefront of numerous political clashes.

They surround Omah Lay as the street commander who is adorned in an outfit by Ghanaian urban streetwear brand ‘Free The Youth’.

Free The Youth Excelling From AFWk

Free The Youth is an eccentric urban fashion brand and movement that has captured the attention and interest of many circles in the city of Accra and continues to grow. The brand made its first debut on Accra Fashion Week in 2017. After that, the rest was history. 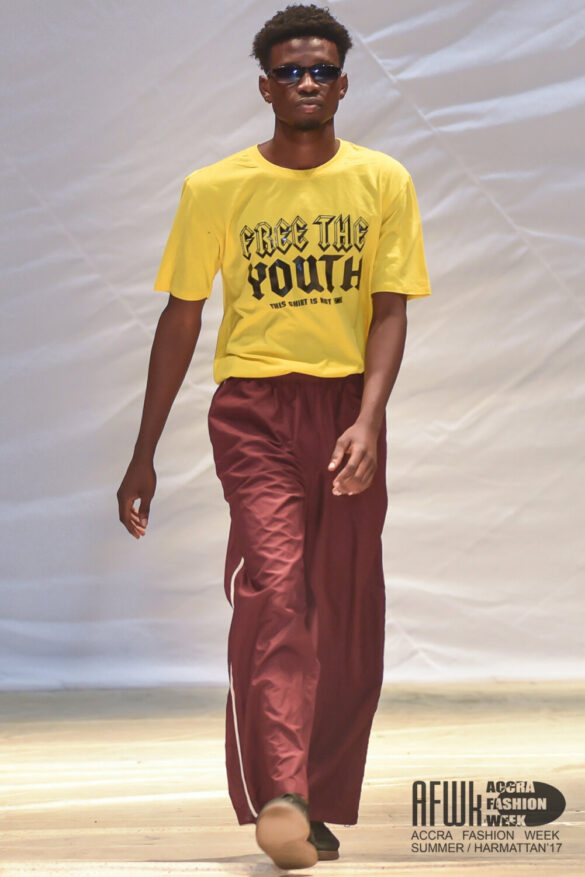 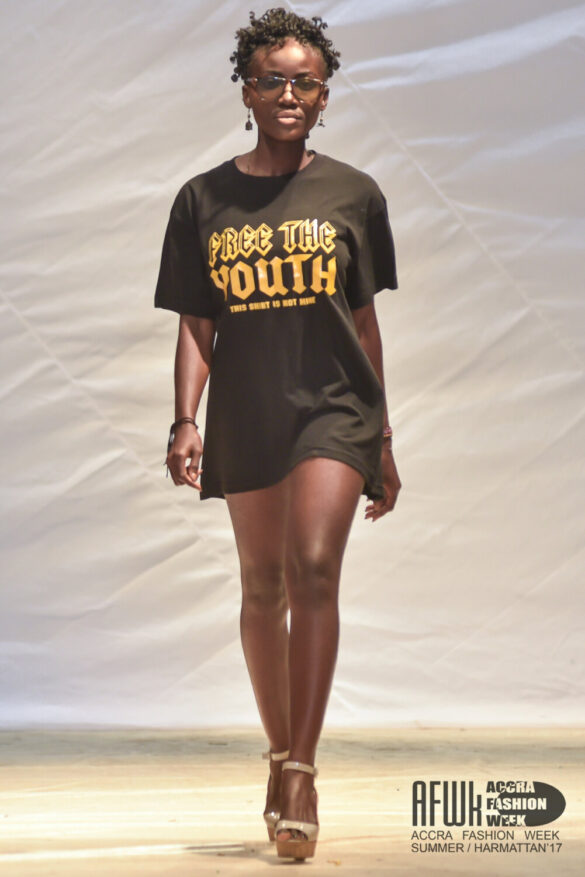 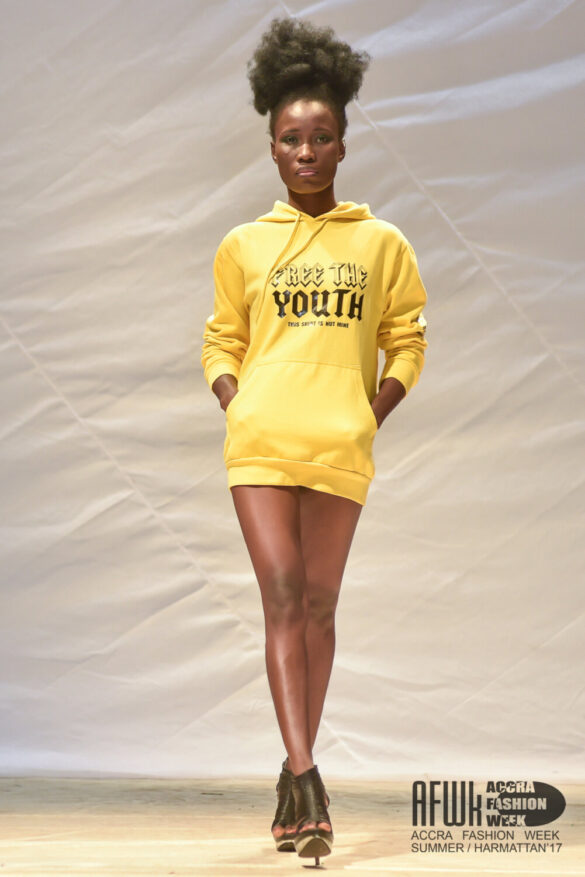 Omah Lay visualized the storyline of his new single in the video. The short film comes with a lot of flashbacks and you need to pay extra attention to get the storyline.

As Directed by Top Shotta for Fax Films, Watch and Enjoy Understand Video below