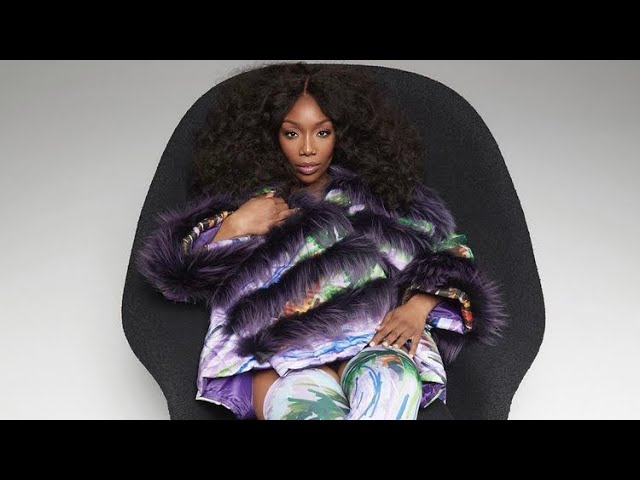 The legendary Tiwa Savage who is popularly known for hits such as . Another major contribution to Tiwa Savages career was her long managed relationship with celebrity producer Don Jazzy of which she was also a part of his Mavins music group and record labels.

Last week, Tiwa dropped her recent album ‘Water And Garri’ which has been headlining many blogs in Nigeria, and on there is a track where she features another RnB legend and 90s superstar Brandy.

For the young ones who don’t know, Brandy who’s real name goes by Rayana Norwood, is an American singer, songwriter, and actress who made hit records non-stop for 2 decades, all whilst having hits that were still circulating radio stations and parties worldwide since her inception.

The two collaborated to release a song titled ‘Somebody’s Son’! Lyrics simply exploit the expression of two ladies wishfully awaiting the day someone will truly love them for who they are.

In the typical style of collaboration, Tiwa Savage lays her astonishing vocals first, and Brandy hops on with her husky but sassy voice.

Most intriguing in the video were all the fashion moments Tiwa Savage channeled through. There were enough artistic and ingenious settings and creative direction to orchestrate 3 or more videos. The credits for the styling work is not published anywhere as of yet, however, we are very certain award winning stylist Daniel Obasi, who is also behind the creative projects for ‘Water & Garri’ was involved.

Watch the video below.