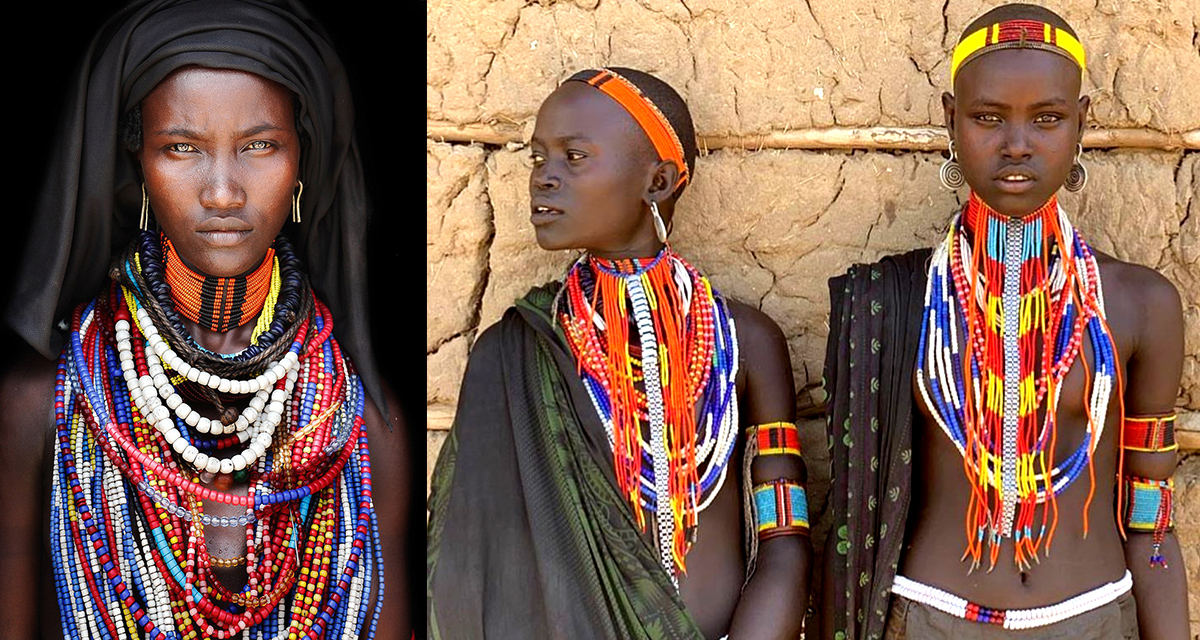 No Slay King Or Queen Can Outdo The Arbore Tribe When It Comes To Neck Work; Read About The Ethiopian Tribe Here

The Arbore people are an ethnic group living in southern Ethiopia, near Lake Chew Bahir. The Arbore participate in pastoralism, sorghum cultivation, seasonal fishing, hunting and engage in a wide regional network of bond friendship for the exchange of gifts.

In 1996 their population numbered 3,840. Their economy of subsistence depends largely on the periodical floods of the river. The age organization controls cattle, pasture and water.

It distributes cultivable land after floods and guarantees law and order in the territory of the Arbore. Each generation class (herr) comes to power after an initiation which is held once in about 40 years in rituals known as ner and chirnan. Each generation class consists of four age classes (jim). The group containing the young people waiting to be initiated into a jim is called morqo. The same term is used for the four age classes organized and named, but waiting to form a generation class by undergoing initiation at the close of the 40 years.

now you know, see below how well versed they are with beaded necklace style below. 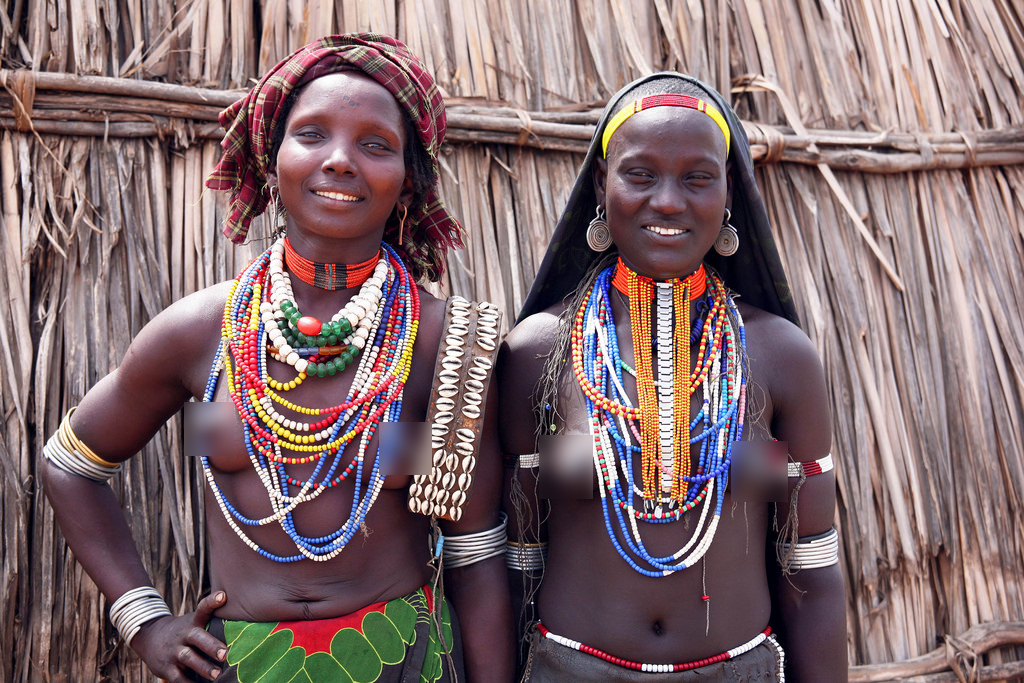 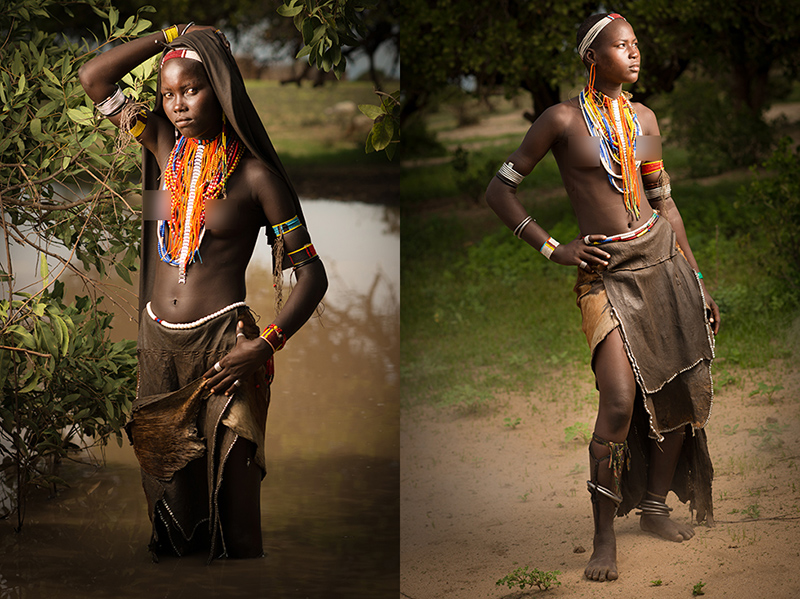 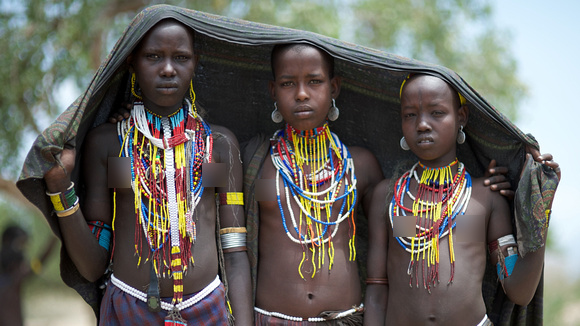 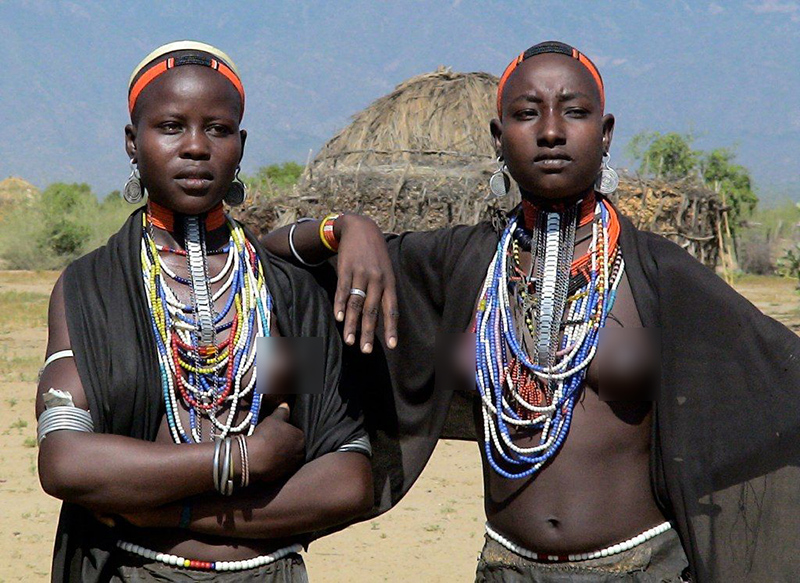 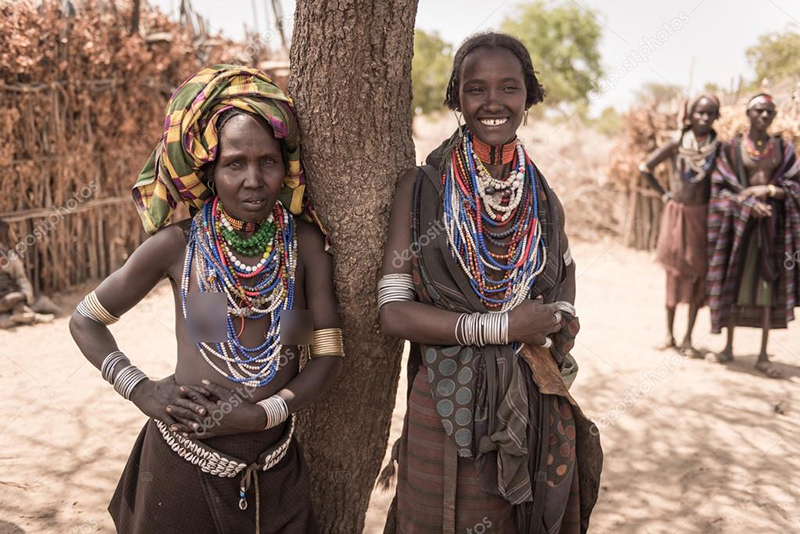 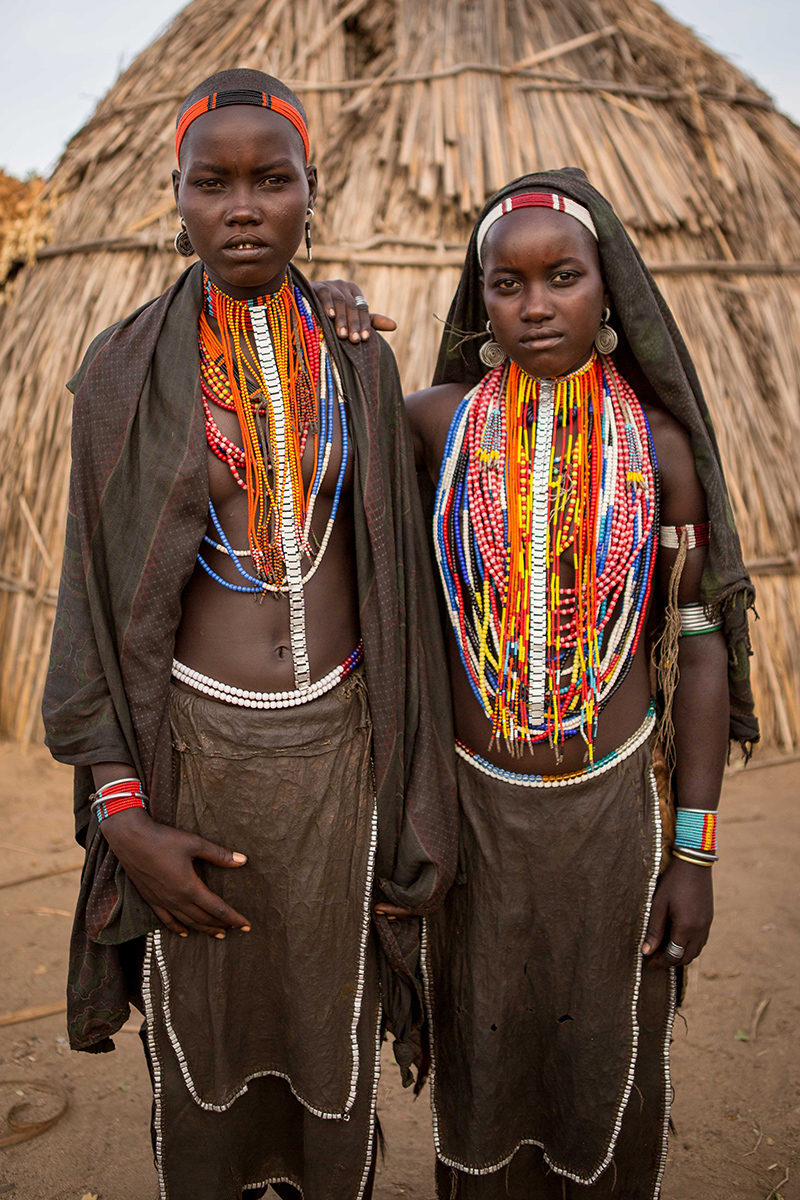 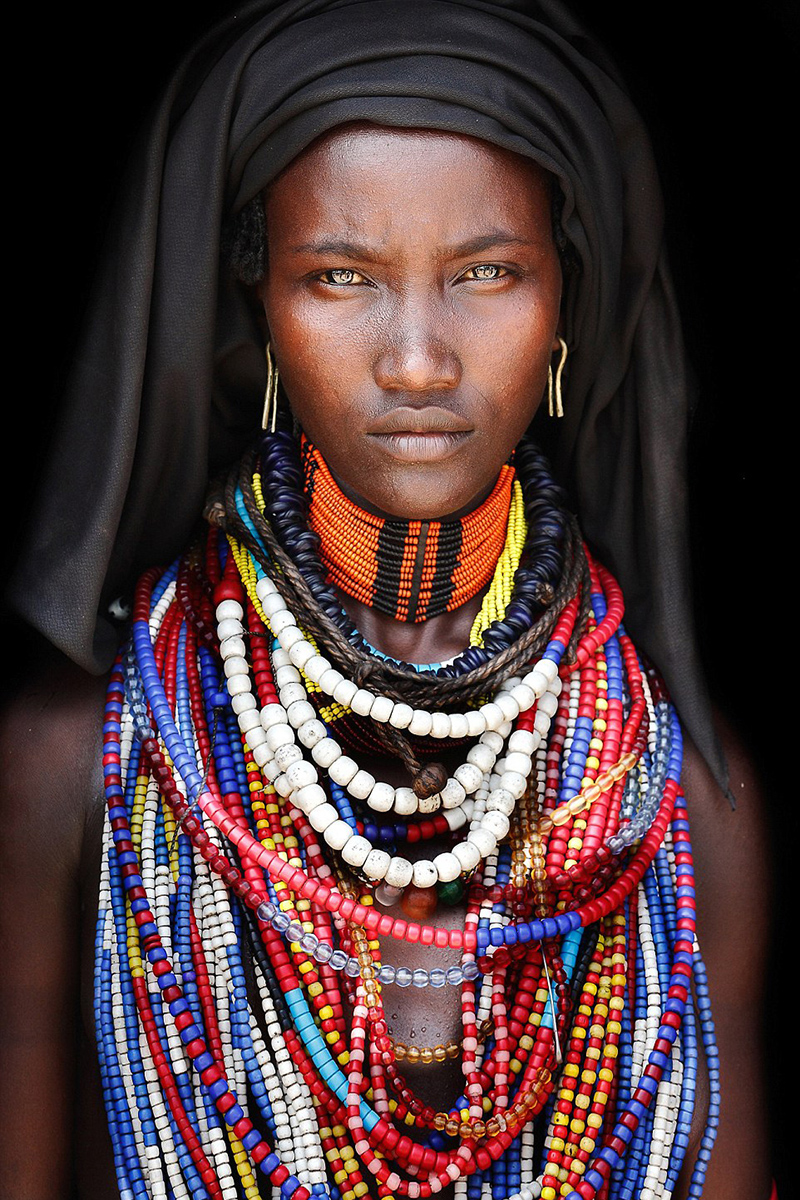 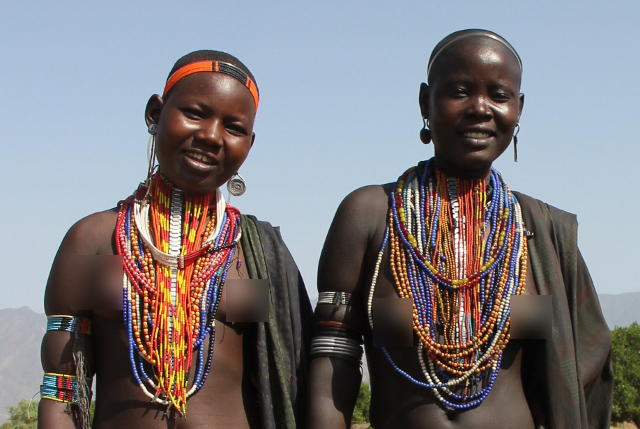 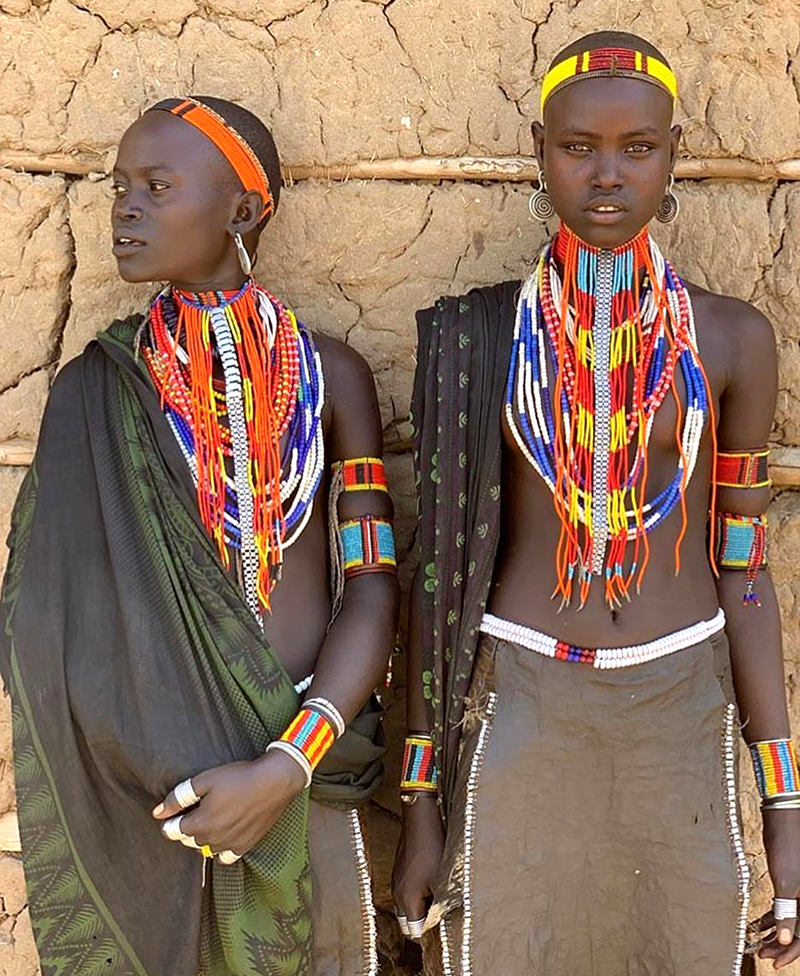 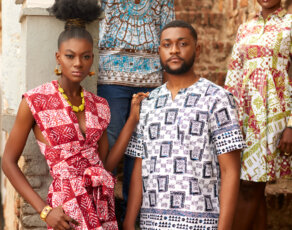 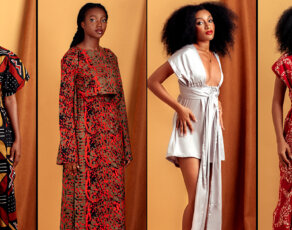 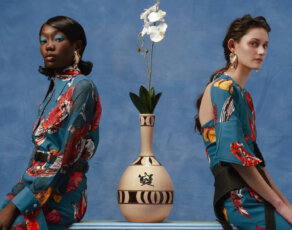 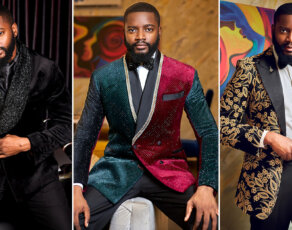 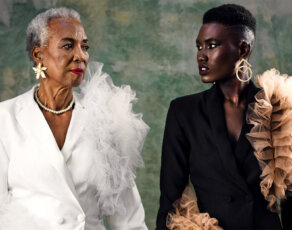 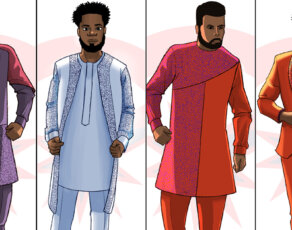 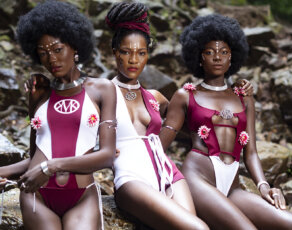 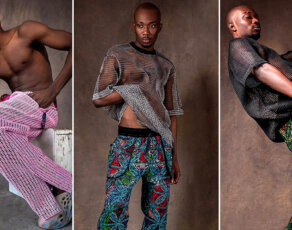 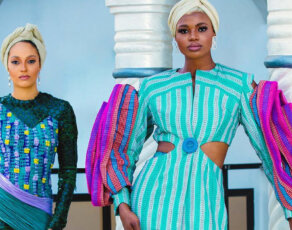 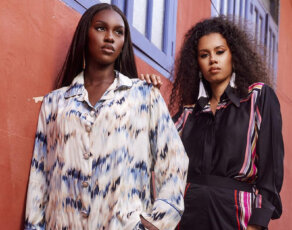