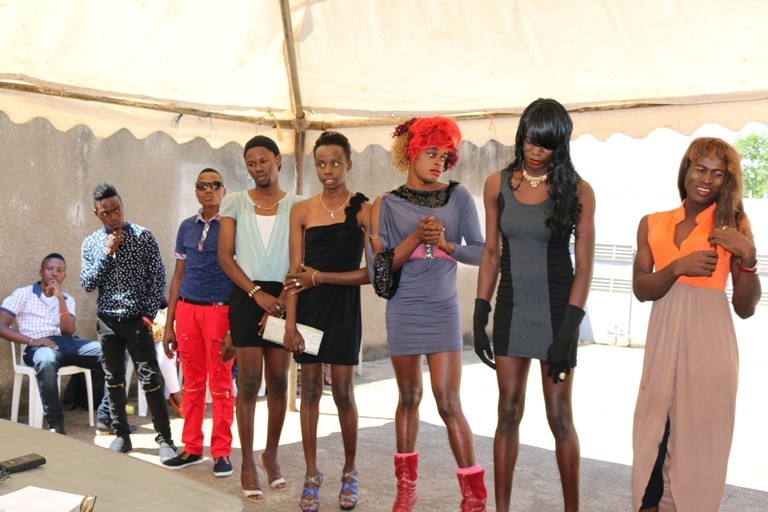 Ugandan police arrested over a dozen of people at a gay fashion show in Uganda’s capital Kampala. The arrest was made at a club where a Mr and Ms Pride Uganda was ongoing as part of the country’s gay pride celebrations. They were released a few hours after without any charges, the group said via its Twitter page. 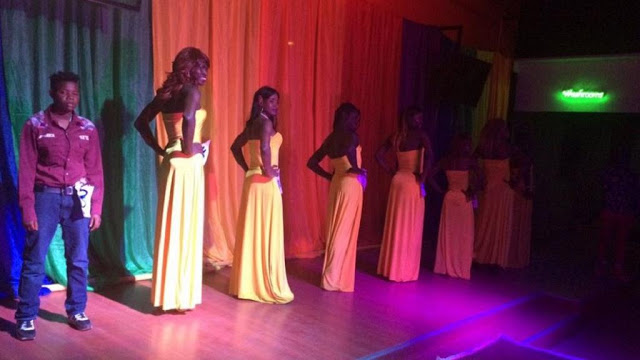 Ugandan police said the gathering was dispersed because the organizers failed to notify them of the event, Reuters reports.
“A large group of people gathering? They need to tell Police. But also they were likely to engage in promoting gay sex which is illegal in Uganda,” Kayima Emilian, a police spokesman said.

According to a statement released by a group of human rights activists on Friday, “the police had been duly informed.”

“The police locked the gates of the club, arrested more than 16 people – the majority of whom are Ugandan LGBT rights activists – and detained hundreds more in Club Venom for over 90 minutes, beating people, humiliating people,” Clare Byarugaba, a gay rights activist explained in the statement.
Human rights lawyer and the Executive Director of human rights body Chapter For Uganda, Nicholas Opiyo said the action by the police was “unacceptable and must face the full force of Ugandan law.”

“The State has a duty to protect all citizens’ enjoyment of their rights, including the right to peacefully assemble to celebrate Pride Uganda,” another head of a human rights group Defend Defenders said calling on the government to investigate what he called police brutality. 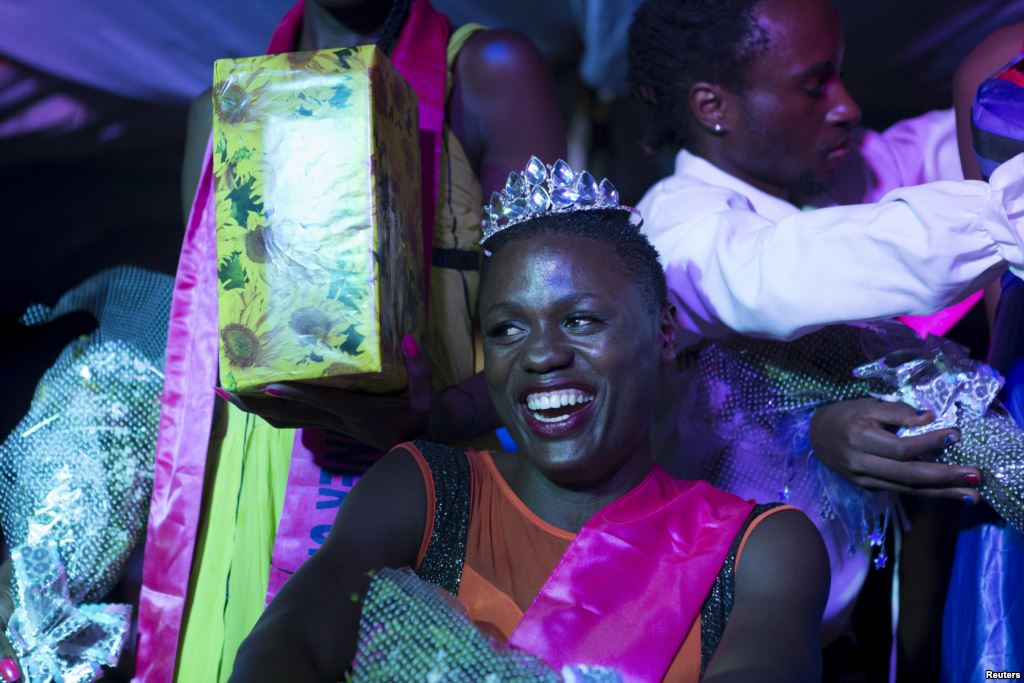 A gay pride march is scheduled to take place on Saturday in the country where an anti-gay law stipulated life sentences for homosexual offenses and later overturned due to legal technicalities.
The organizers, Pride Uganda have received a lot of support on social media despite some challenges.