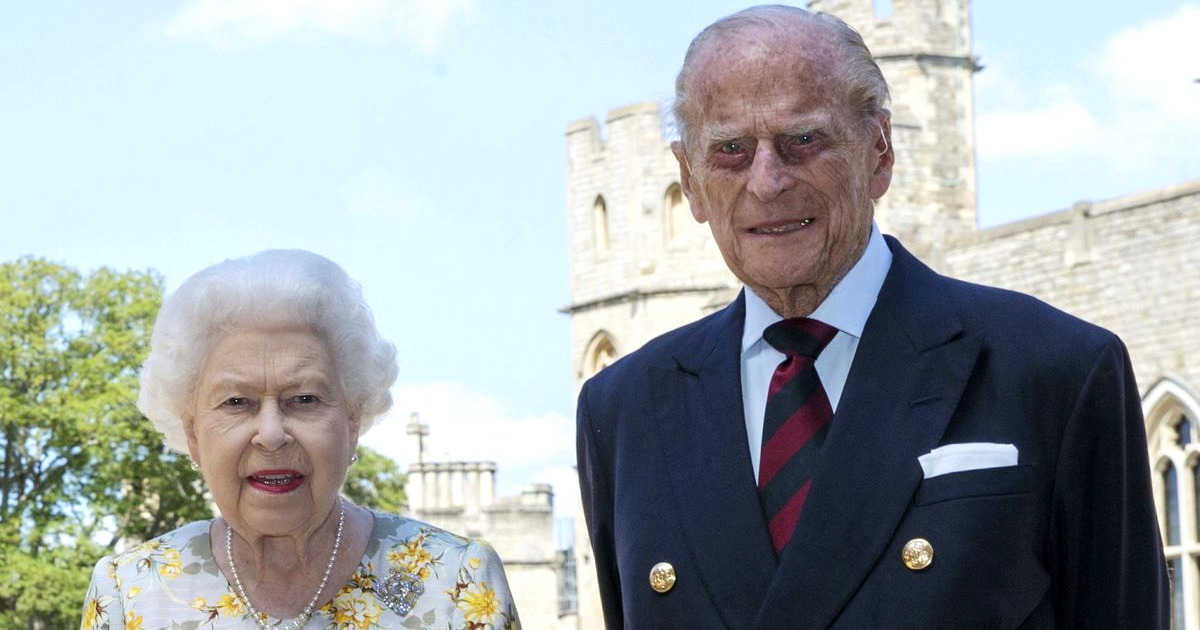 Queen of England, Elizabeth II Alexandra Mary Windsor announces the death of her beloved husband, his Royal Prince Phillp, duke of #Edinburgh. {1921-2021} Prince Philip, Queen Elizabeth II’s husband and the longest-serving consort of any British monarch, has died at age 99.

Prince Philip, Duke Of Edinburgh (99-year-old) was a member of the British royal family as the husband of Queen Elizabeth II. Philip was born into the Greek and Danish royal families. He was born in #Greece, but his family was exiled from the country when he was an elder infant.

A statement posted on the royal family’s website Friday morning said: “It is with deep sorrow that Her Majesty The Queen announces the death of her beloved husband, His Royal Highness The Prince Philip, Duke of Edinburgh.

“His Royal Highness passed away peacefully this morning at Windsor Castle. Further announcements will made in due course. The Royal Family join with people around the world in mourning his loss.” 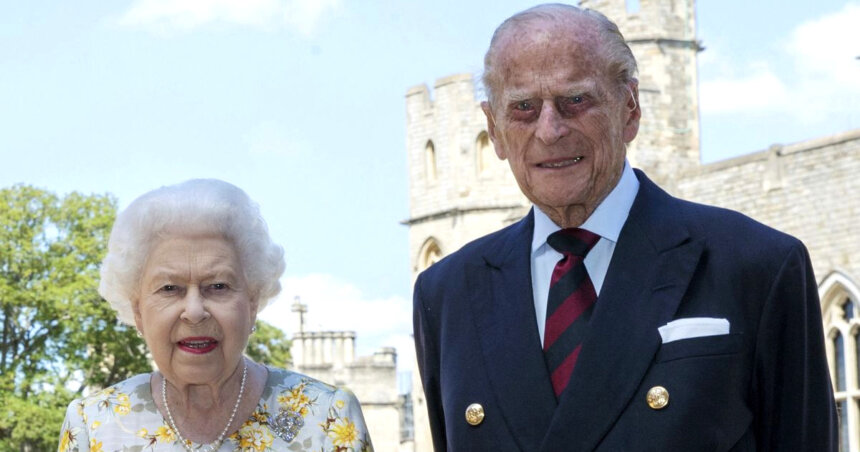