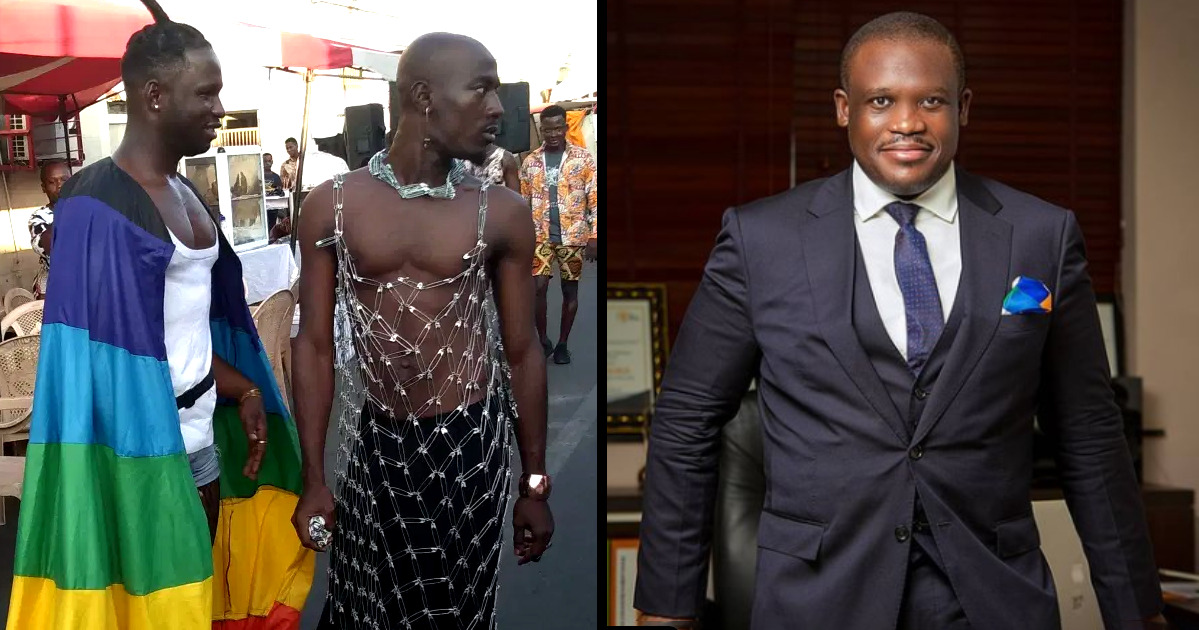 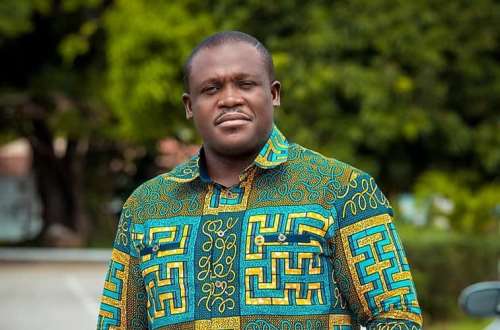 The deletion comes following Sam George’s post on Twitter, expressing his joy over the support he received on the platform following the release of the draft of the LGBTQ+ Bill. As well as his recent twitter row with UK politician Seb Dance.

Why Ask Us To Legalize LGBTQ Whilst You Outlaw Poligamy In UK! – Ghanaian MP In Furious Twitter Debate With UK Politician

“I have been overwhelmed by the massive support even here on a very ‘liberal’ platform like Twitter for our Bill on the LGBTQI+ menace. Homosexuality is NOT a human right. It is a sexual preference. Preferences are not absolute or unregulated. We SHALL pass this Bill through,” he tweeted on July 23, 2021.

Twitter, an all-inclusive platform, and an important platform for the LGBTQ + community received a report from a user who wanted Sam George’s tweet removed.

Sam George shared the email he had received from Twitter, stating;

He, however, shared that Twitter was not going to take down the post as it had not violated any of their community rules.

“Thankfully the folks at Twitter apply some common sense and logic,” he added.

But the Ghanaian MP is not the only one in turmoil with social media’s censorship of political views. Late last year the whole US election was turned upside down with the help of social media platforms like twitter and facebook that has led to a lawsuit against them by President Trump.

Sam George and 7 other members of parliament are getting ready to lay before parliament a 36-page draft of the LGBTQ+ Bill which seeks to criminalize LGBTQ+ identification and advocacy in Ghana.