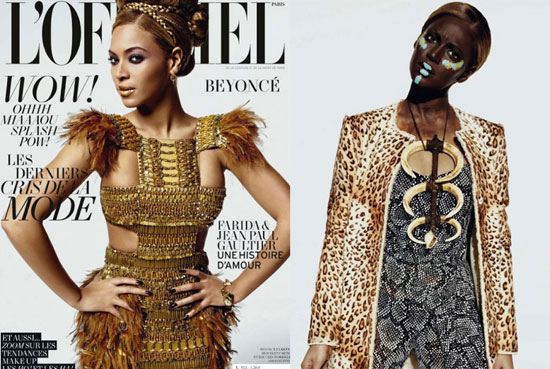 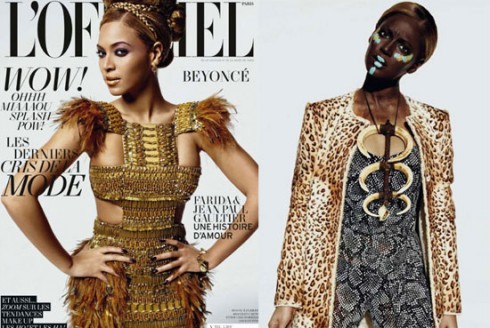 The video (below) features the shooting of Beyonce’s images that sparked outrage amongst many of the African community in USA. The acclaimed Fela Kuti African Queen inspired shoot, was exposed February 2011. The outrage was cause due the black painted face shots that hold deep sentiments relating to black oppression in America.

It was also a bitter sweet moment as many of the same cultural nationalists in America were proud to see Beyonces involvement in a cultural shoot representing Africa attire and looks. The winner of the whole fiasco was L’Officiel Magazine as the controversy brought more attention and popularity their way. The shoot was for the front cover of L’Officiel Fashion magazine’s 90th Anniversary.