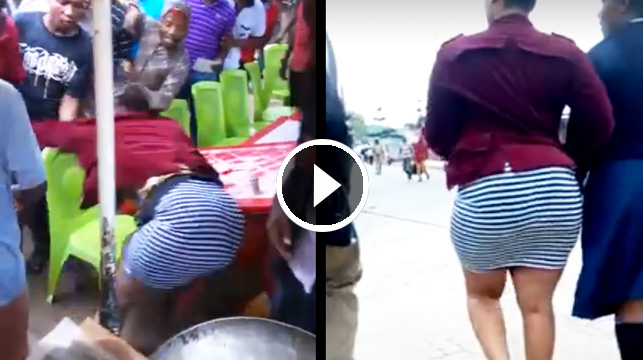 VIDEO: Tanzanian Woman Shamefully Attacked By Mob Of Men For Wearing Tight Skirt, Then Rescued By The Police 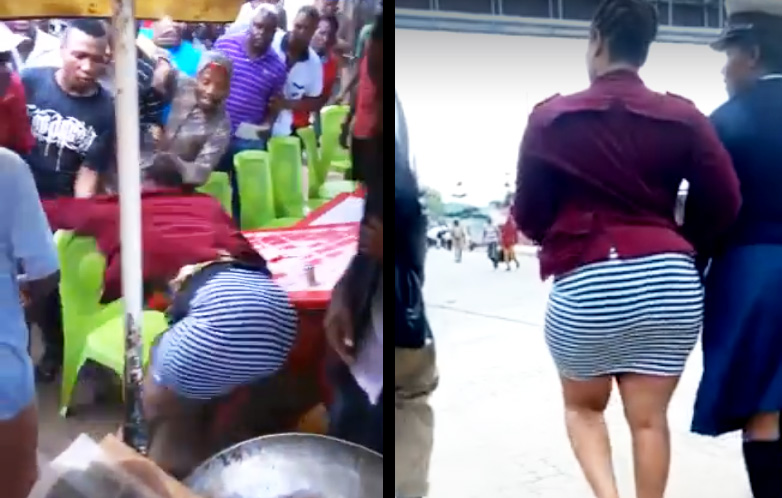 According to comments and text on a video on facebook posted by Anikija Mshana, a woman wearing a blazer and a knee length skirt was harassed physically by a mob of men for her clothes as the skirt was tight fitted. One commenter said he believed these acts were executed as the nation is paving it’s way to becoming more and more a muslim country.

With your shape, stop the behavior of wearing such clothes, believe the streets of Kariakoo and neighbouring areas are filled with men especially MACHINGAZ! My sister was very afraid. In the second video she was saved.

See the video below…