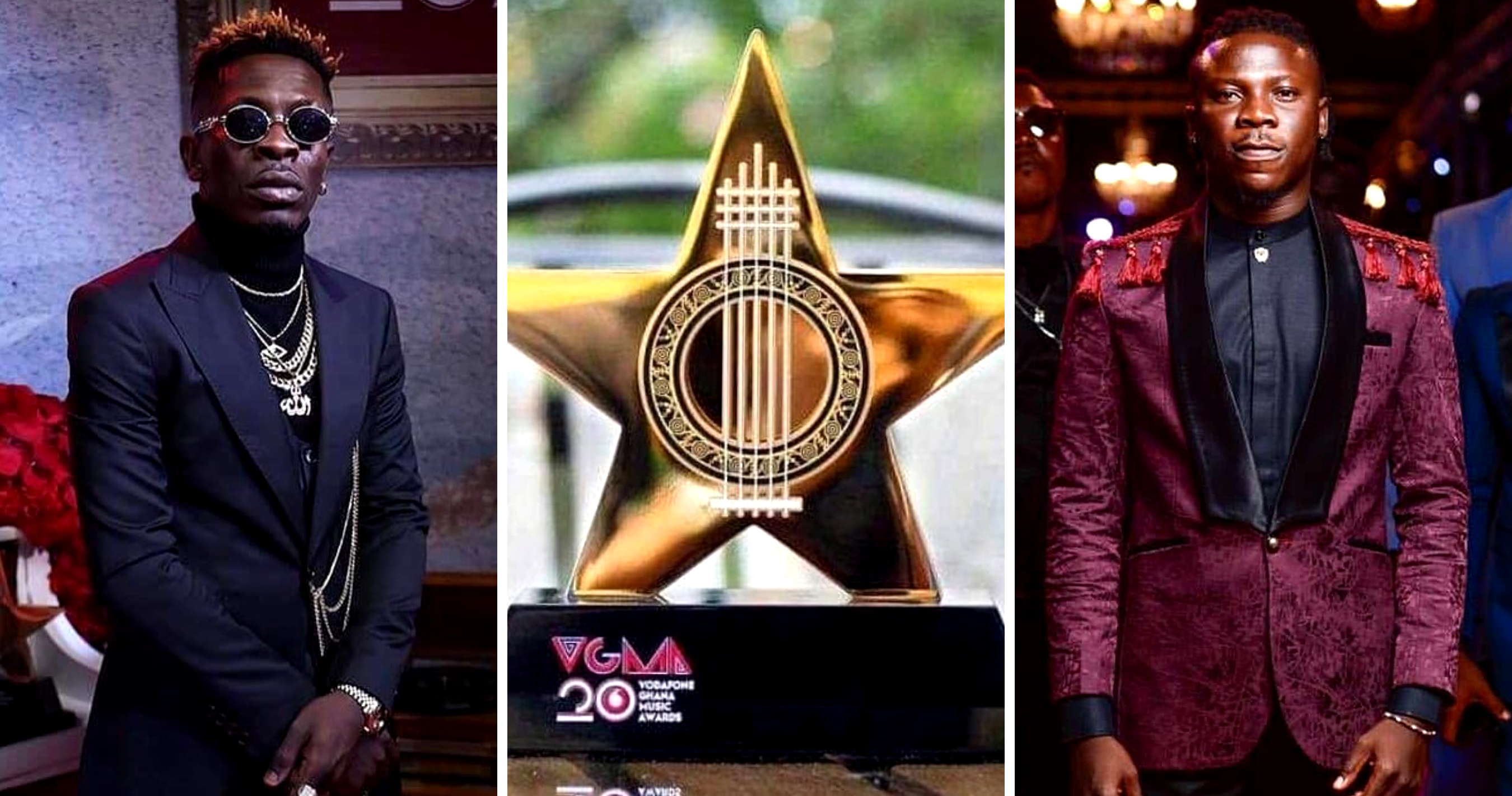 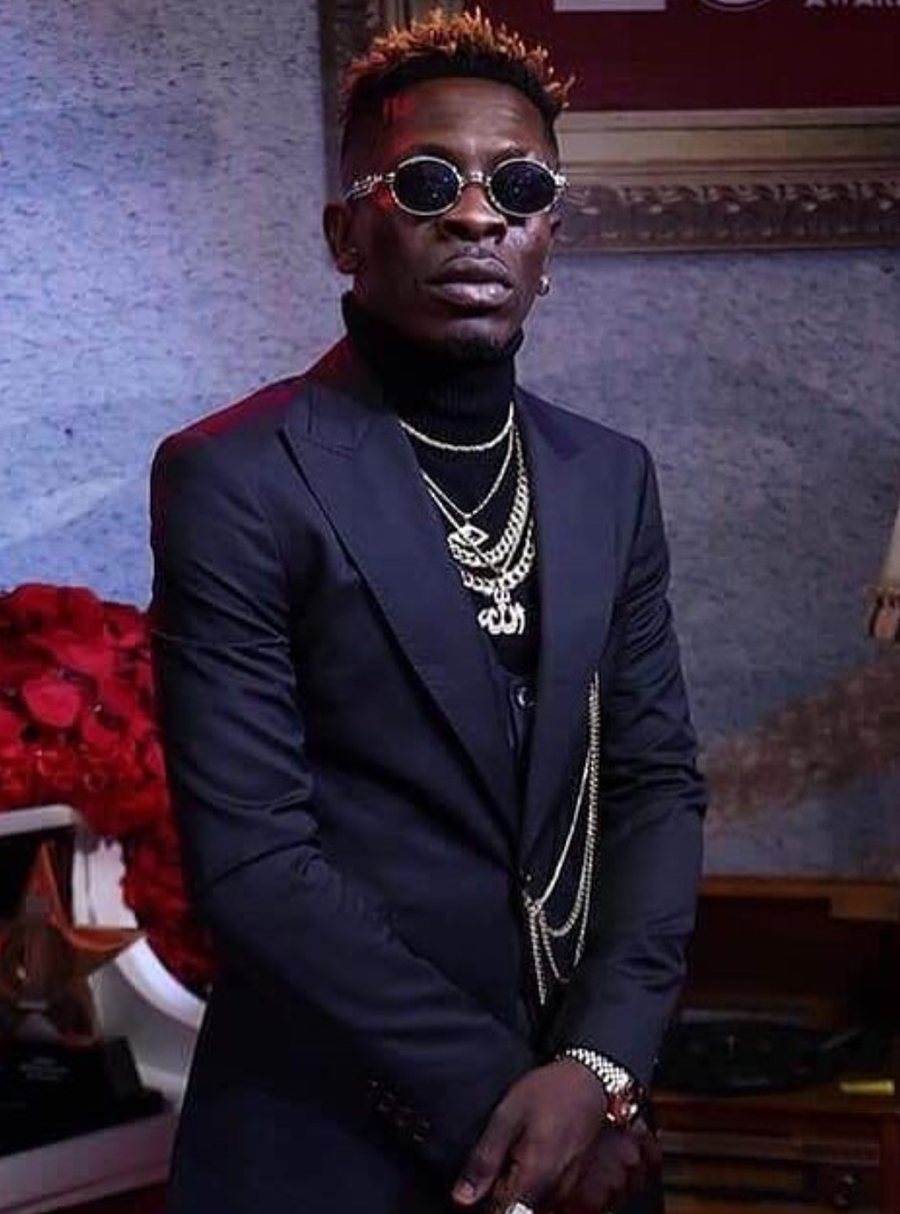 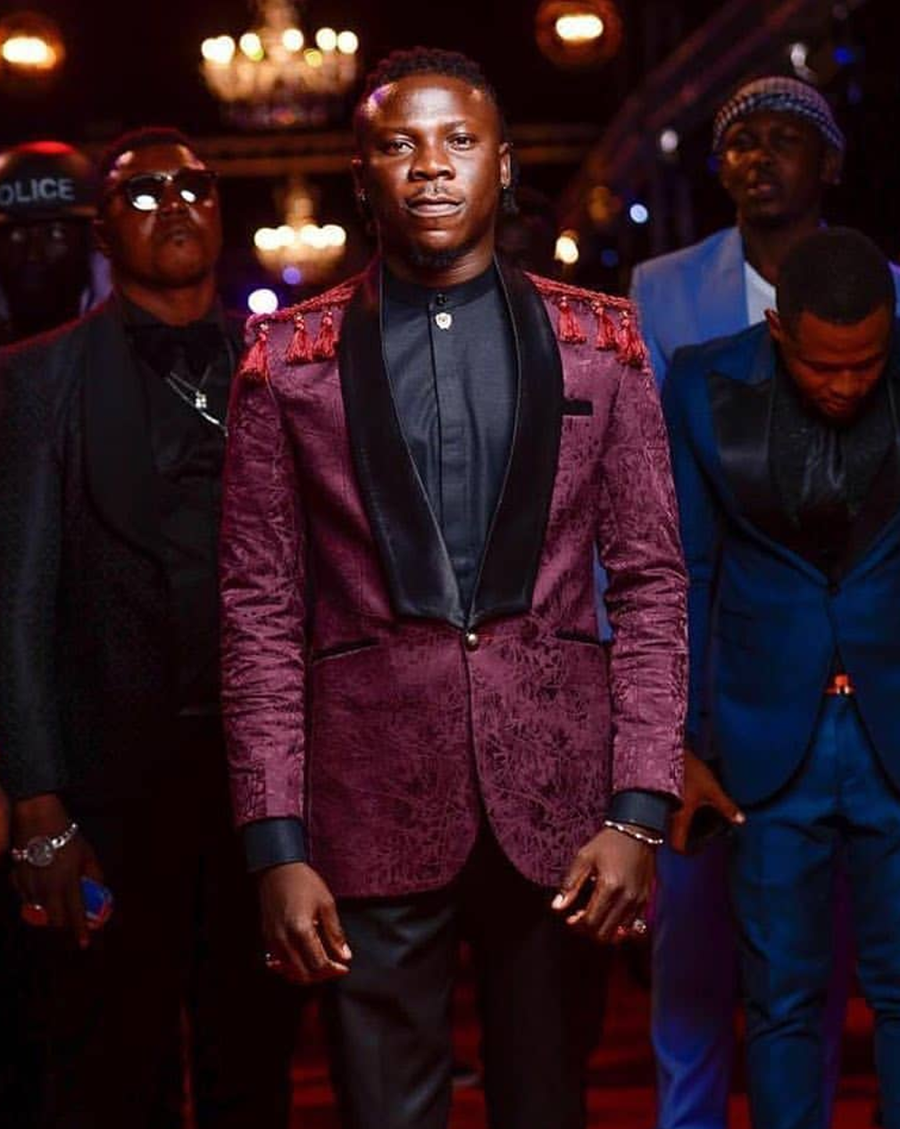 Nothing has divided the country more on opinions, even a tad bit more than our last elections to be honest. The VGMA’s has indefinitely banned the two from any further awards ceremony. The announcement may be shocking to some, but one can only imagine what the organizers have been through. Such events hold very important individuals, from ministers, to foreign guests, to sponsors who make the event happen financially, only for them to arrive and witness they were in the presence of thugs and gun totters.

The scenario on one hand brought a lot of publicity so much so that even top stars like Burna Boy weren’t even acknowledged for their participation, neither was Sarkodie really recognized nationally for winning artist of the decade due to the onstage feud. The VGMA’s have now banned Stonebwoy and Shatta Wale indefinitely from the awards night. See the announcement in the series of posts below.

#Worldbreakingnews: Both Dancehall Acts @stonebwoyb & @shattawalenima stripped off all awards from #vgma2019 No artist of the year no most popular song of the year Honestly I blame #shattawale. If this man had just sat on his ass, this would never happen

Organizers and Board members of Vodafone Ghana Music Awards, Charter House addresses the media on unfortunate brawl between @stonebwoyb and @shattawalenima, and winners for Artiste of the year and song of the year categories _ #utvnews #utvghana #despitegroup

Although, why isn’t the public heavily critical of organizers behind the VGMA’s. In which other country do you find an award event, that allows it’s guest with over 30 plus gangsters/thugs knowing very well they have a viscous feud with the individual they are competing with. And if they claim bodygaurds were their licences checked? Yes, it’s not easy to put these protocols in place, but knowing very well the climate of the attendees this shouldn’t have been questioned.

And why would such an international event of such a magnitude not have metal detectors to detect guns. It was apparently one of these unlicensed body guards that walked into the event with a gun and handed it to Stonebwoy. If this body guard become an offender how would VGMA’s trace his agency. Meaning that VGMA’s isn’t making the appropriate platform for a secured it’s audience of high calibre.

The government should also penalize the VGMA’s for putting lives at risk if they wish to go this far against the artists. Even taking away Stonebwoy and Shatta Wale out the picture, this is a serious offence to all guests who attended the show. They made auditorium open the possibility for violence. What will an award event benefit by allowing a gang of 30 plus men walk into an awards night. Although Shatta Wale may also possibly also face jail time.

Shatta Wale may face a 3-year jail term based on his actions at the VGMA. . . What are your thoughts? #PulseGhana #PulseWochitEntertainment #VGMA20 #VGMA2019

However, here is where the VGMA is wrong for stripping the two artists off their title. 1, an achievement is an achievement you can not rewind giving someone recognition for his past and then retract it for what they did afterwards, only if you have recollected information about their past within the period that title was awarded for.

By doing this you belittle their successor whom you intend to pass it on to in the public’s eye, proving to whom ever collects the award afterwards that irrespective of holding it, they are still second to Stonebwoy or Shatta Wale in that respective field. This is not a title worthy of claiming for anyone.

Thirdly, the VGMA’s run the risk of the successor showing some kind of loyalty or honour to one of those individuals and willingly wanting to give the award back to them.

It’s advisable for the VGMA’s to simply recognize that, according to their merits, those individuals won the giving titles fair and square and they should rightfully hold onto it for now, but then take further action on them in upcoming VGMA events. Even of which might still be a risk for the ingenuity of who ever wins next year.