VIDEO: “Because They Are Biased” Wife Of Donald Trump, Melania Explains Why She Never Got Featured On Vogue & Others 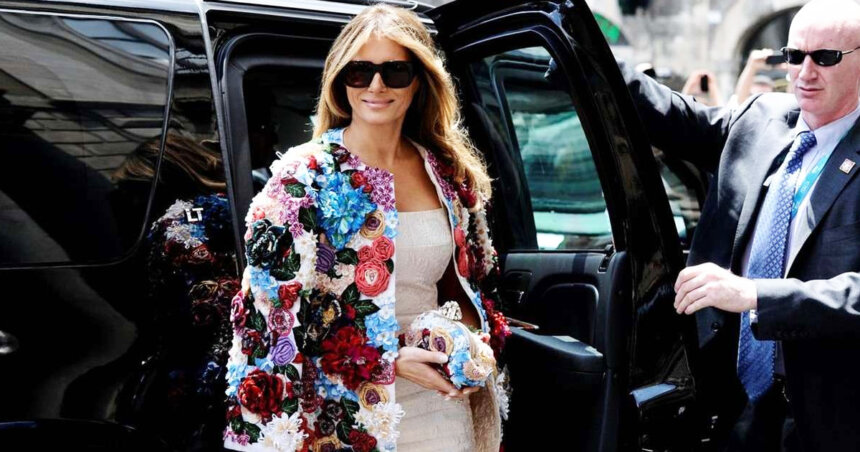 America’s most stunning and stylish first lady and former fashion models whom never saw a valuable critic in her style of fashion, for some reason never found herself on the front covers of some of America’s most popular magazine. That lady goes by the name of Melania Trump, wife to former American president Donald J. Trump.

Melania Trump is a Slovene-American former model and businesswoman who served as the first lady of the United States from 2017 to 2021. It seems her husband was not the only man who experienced the harsh attributes of the cancel culture and the consistent media attacks. 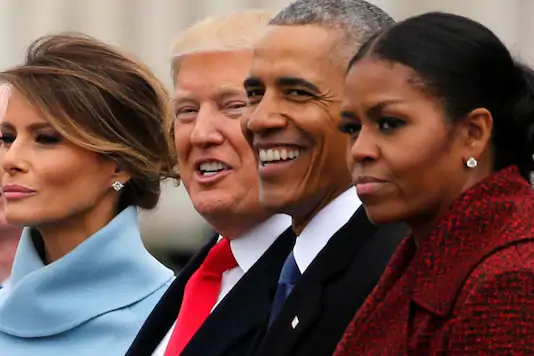 Donald Trump’s consistent balkiness to the norms of the state made him an enemy to the government and all it’s subordinate media houses which also included most of the fashion magazines in the country, including Vogue, Elle Magazine and much more.

Due to this, former fashion model and first lady at the time, Melania Trump had her extraordinary fashion experience hidden and totally blanked from their coverage indicating that even American fashion is politically motivated in a cult-like fashion of which Donald Trump called out during his presidency.

In fact, FashionGHANA had more coverage of Melania Trump’s style than many of popular US magazines and blogs. And we mainly cover when it is somewhat Africa-related.

Well, finally the former USA first lady has decided to speak out herself about her treatment by the fashion magazines. She sat down with ‘Fox & Friends Weekend’ co-host Pete Hegseth to discuss media scrutiny, returning to the white house, the opioid crisis, and her initiative to help foster children through ‘Fostering the Future.
Watch below