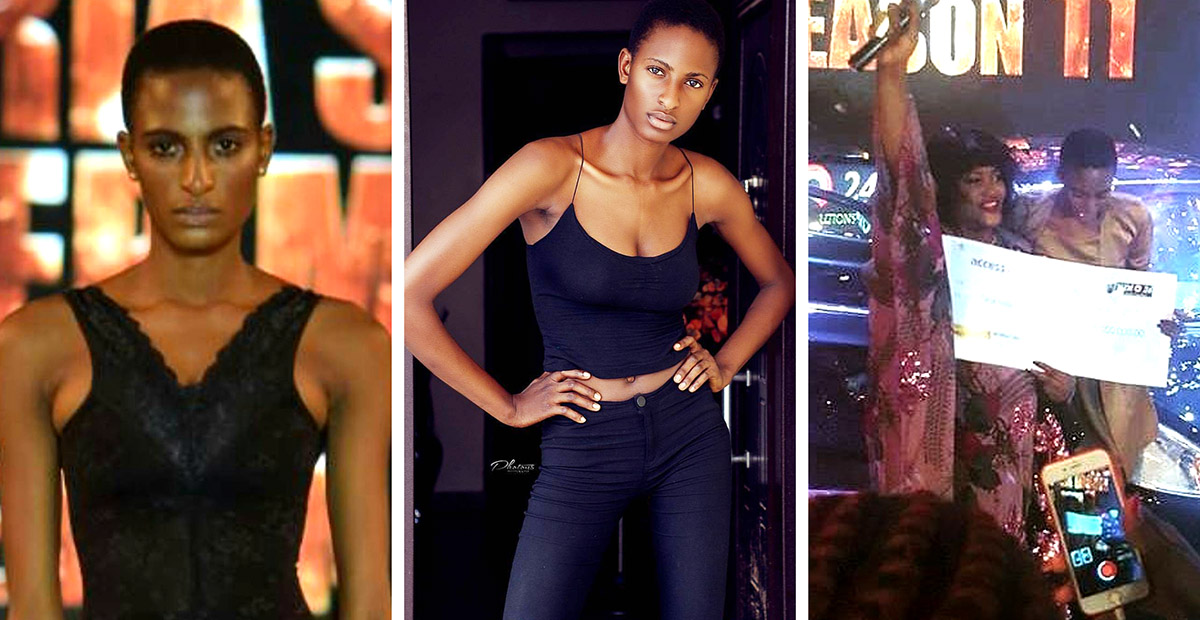 WizKid’s and Davido’s concert this year was all about Gucci. From the Micheal Jackson inspired clothes to the t-shirts, both concerts had Gucci written all over. However, little do we know, the official model used for the official look book goes by the name Imade Ogbewi. A model belonging to the agency Isis Models, which is the organization that produces Nigeria’s Next Super Model. So when we see a winner discovered at the same competition, don’t under estimate her potential.

With that said, congratulations to the beautiful and admirable Oyinade Omotosho who recently took the title at the 11th edition, we wish her all the best and as a former model agent, I can definitely assure there are big things ahead of her. Please read the official press release below and see images from the show.

The 11th season of Africa’s premier model scouting competition, Nigeria’s Next Super Model, has come and gone. The just concluded occasion which was held at Oriental Hotel, Victoria Island, on the 15th of December 2017, saw the winner, Oyinade Onyikansola Omotosho take home a brand new Hyundai vehicle and one (1) million naira. Among the judges for the event were Bunmi Ademokoya, Anastasia Ubietu and Nnena Anozie of Escape Magazine.

Each of the contestants for this year came with their unique backstories, some detailing lives of tumult, but ultimately with a sense of hope. Notable among these girls is Ngonzi Arumuku (discovered by Emmanuel Omene-Johnson), who hails from Igbanke, in Delta State. Prior to signing up as a contestant in Nigeria’s Next Super Model, she was making ends meet by hawking plantain along a highway in Sapele. She did all of this while being visually impaired. Through this competition, she is now signed to Isis Models Africa in Johannesburg, which is the proprietary owner of NNSM. Ngozi’s story is just one of many that serve to inspire hope in young girls and women in Nigeria and across Africa.

The final voting were as follows:

Other designers who presented during the competition were O’SANDERS, STITCHES BY NANCY, ADUNI OGE, previous Nigeria’s Next Super Model competition winners, Aisha Bello and Bunmi Ademokoya (Irin Ajo) who provided shoes for the girls on the runway.

ZARON Cosmetics, one of Africa’s proudly owned cosmetics companies was the official make up sponsor. Other sponsors of the event were; CANON,SOFY PADS, STUDIO 24, MYSHA,BRAND UPTIMAL, WOWME and Centurion Security Company Limited.

The host of the night was Sabrina Bella, another former Nigeria’s Next Super Model contestant. 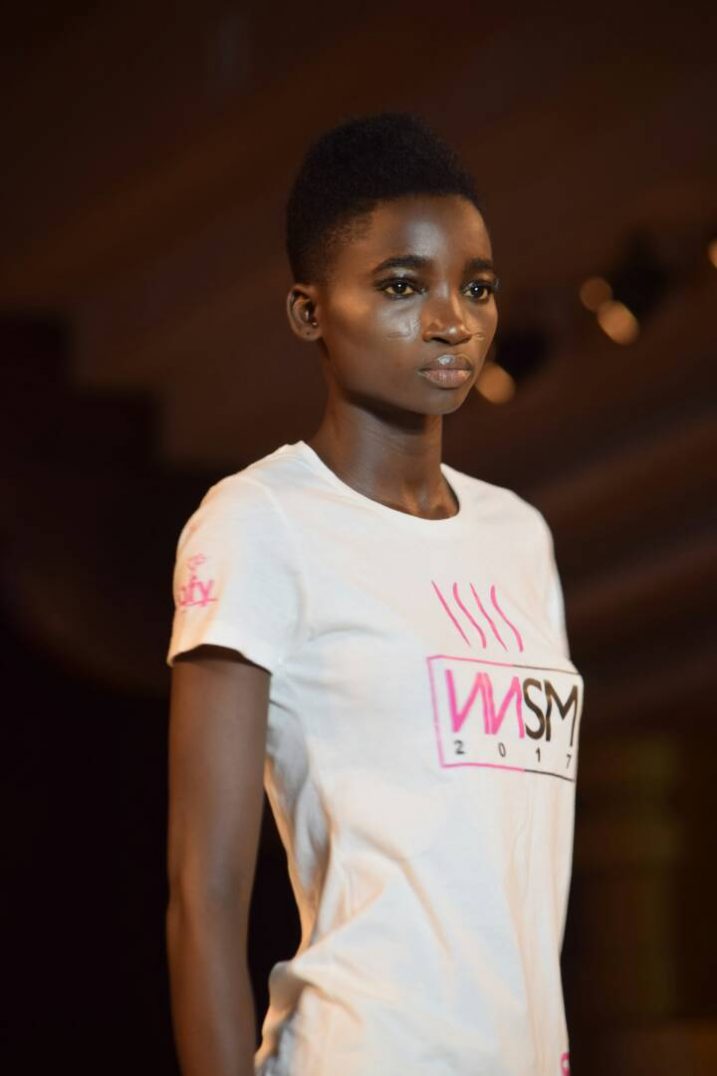 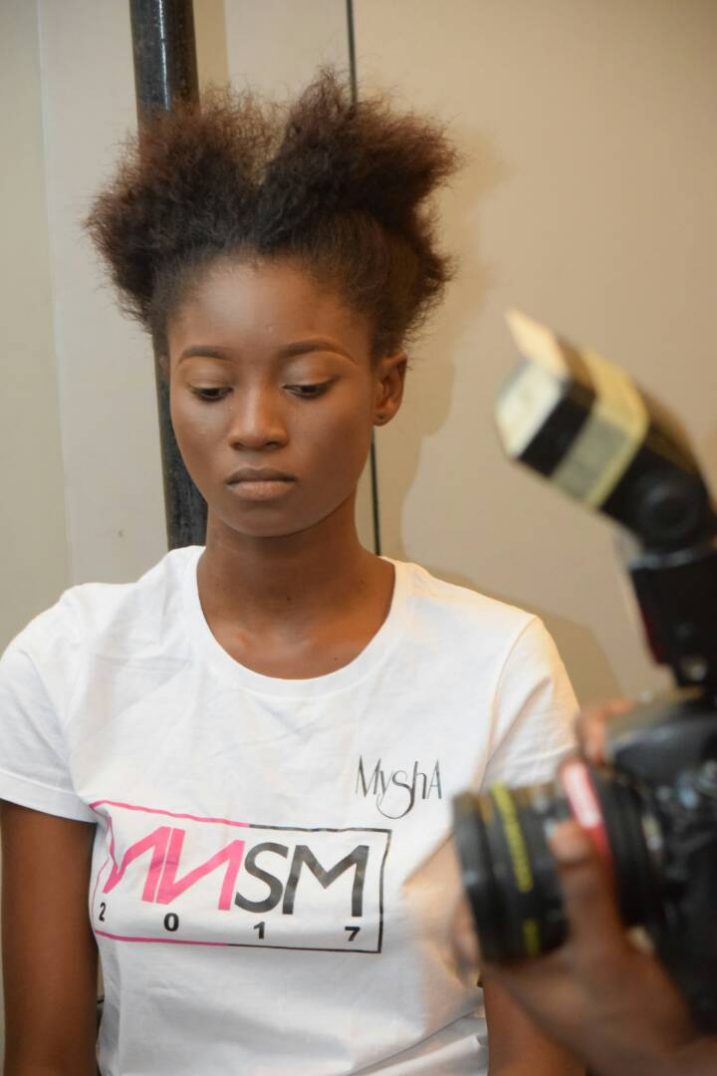 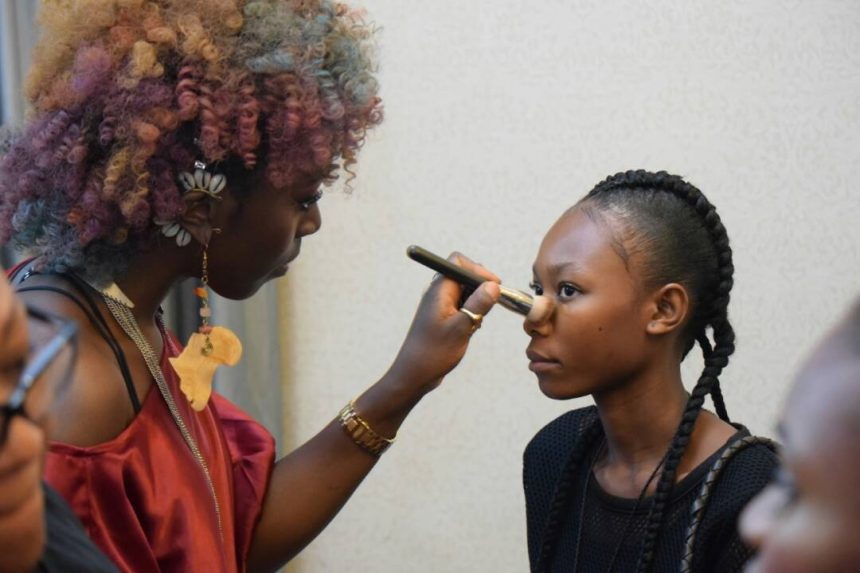 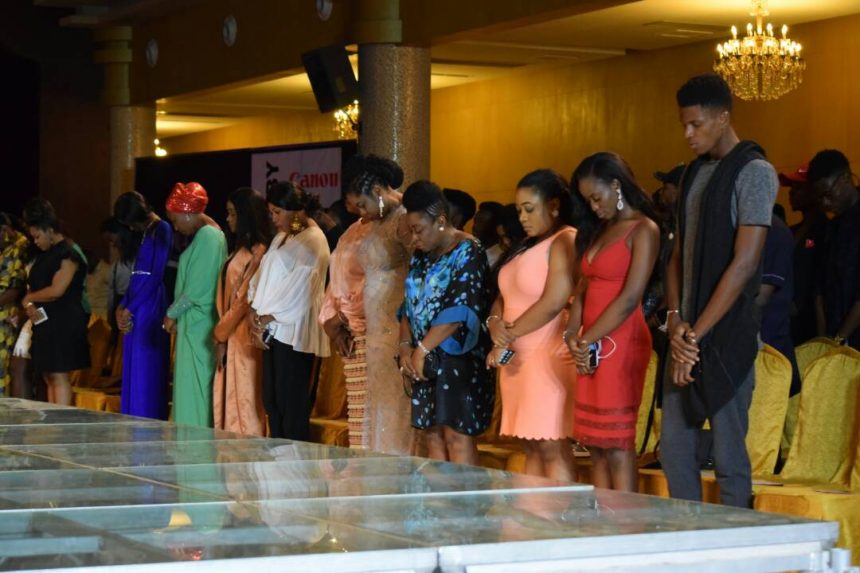 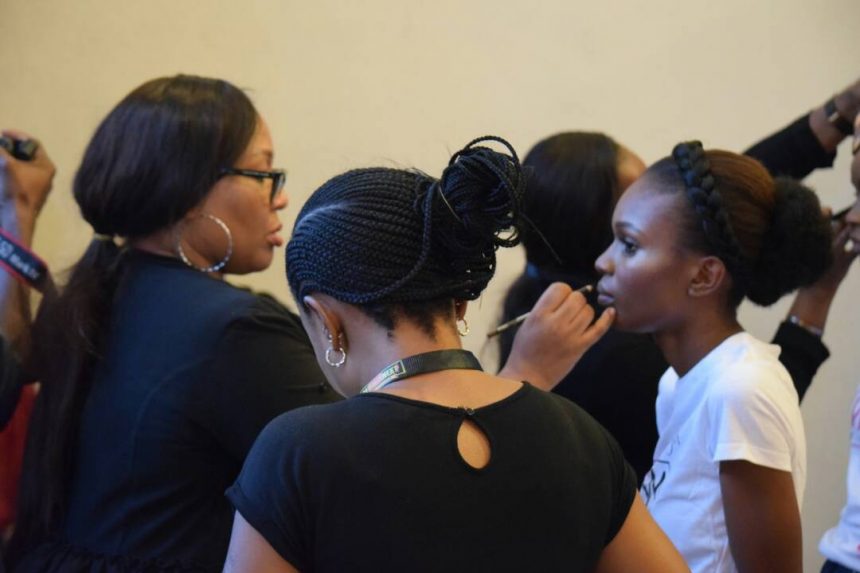 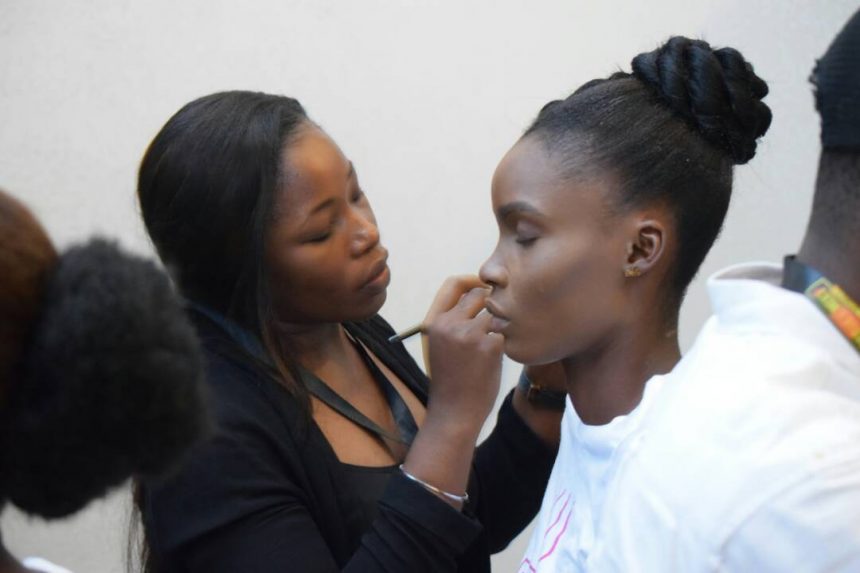 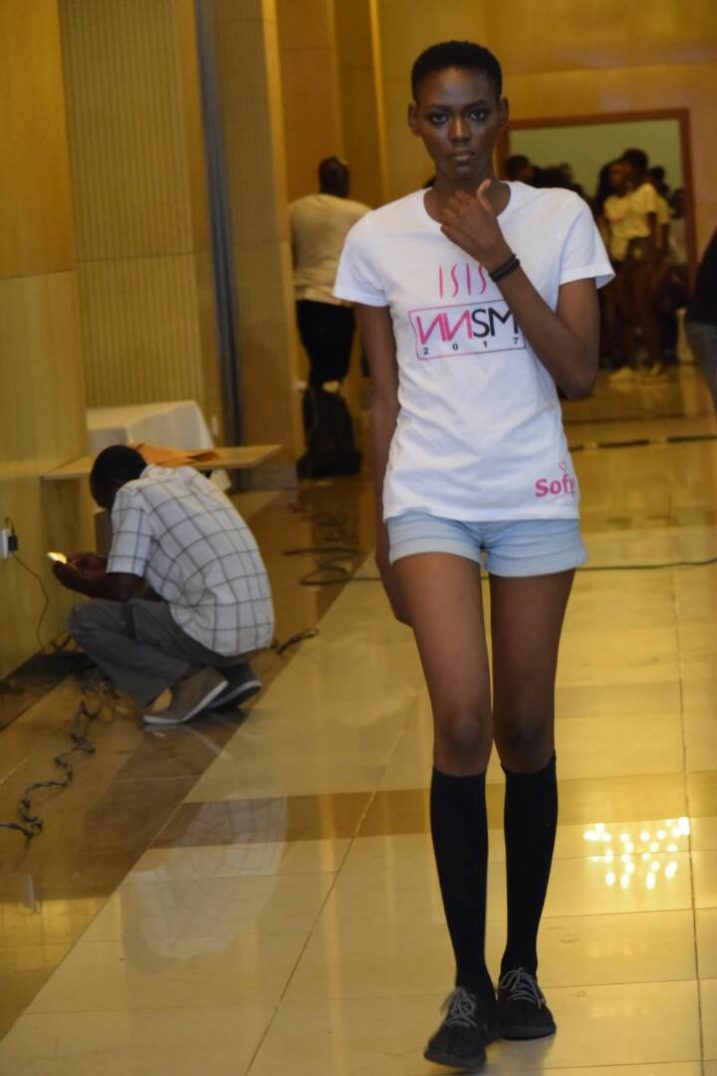 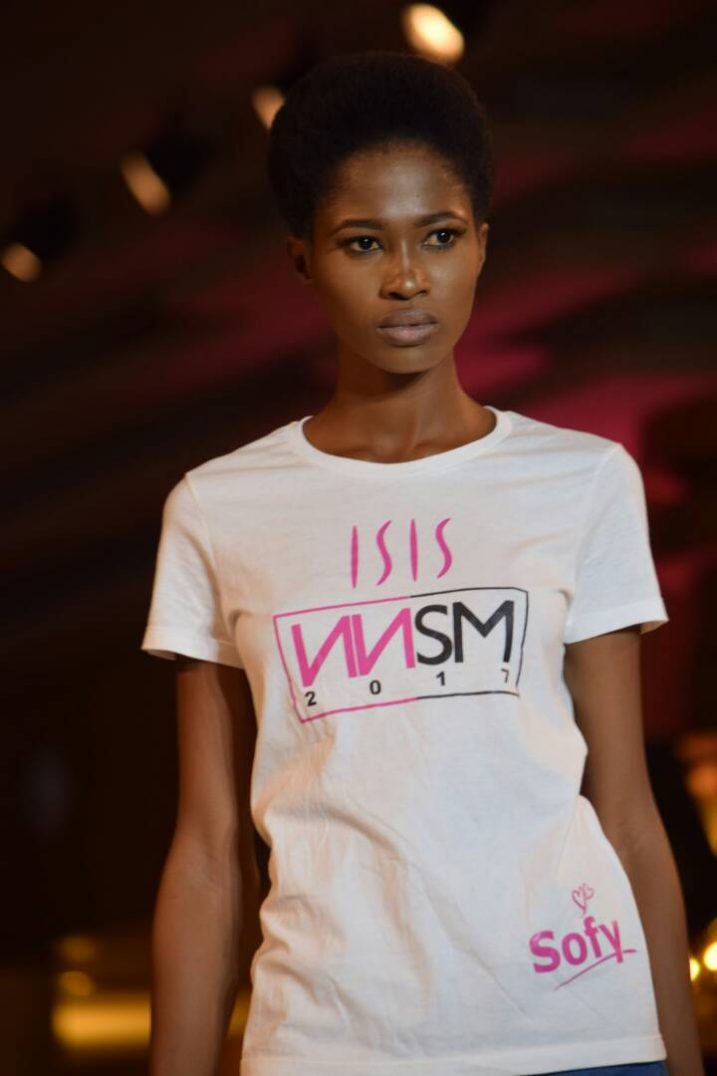 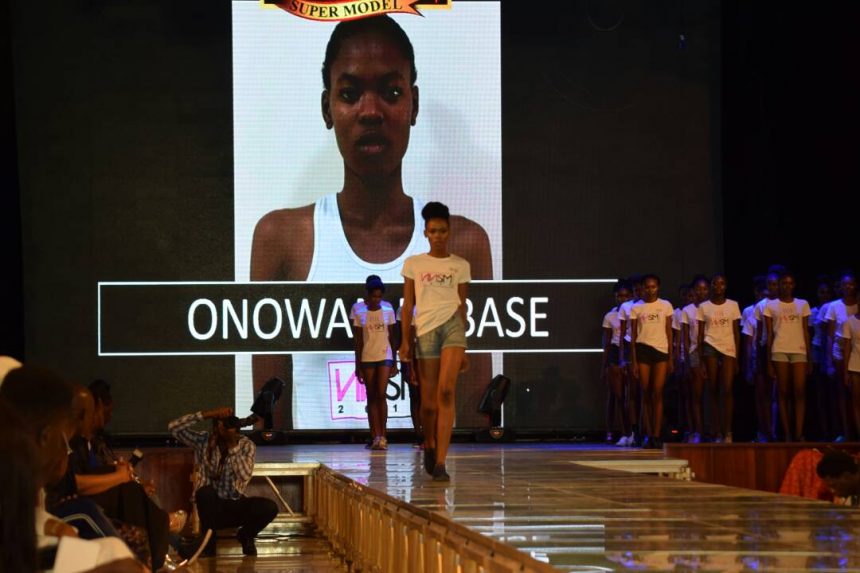 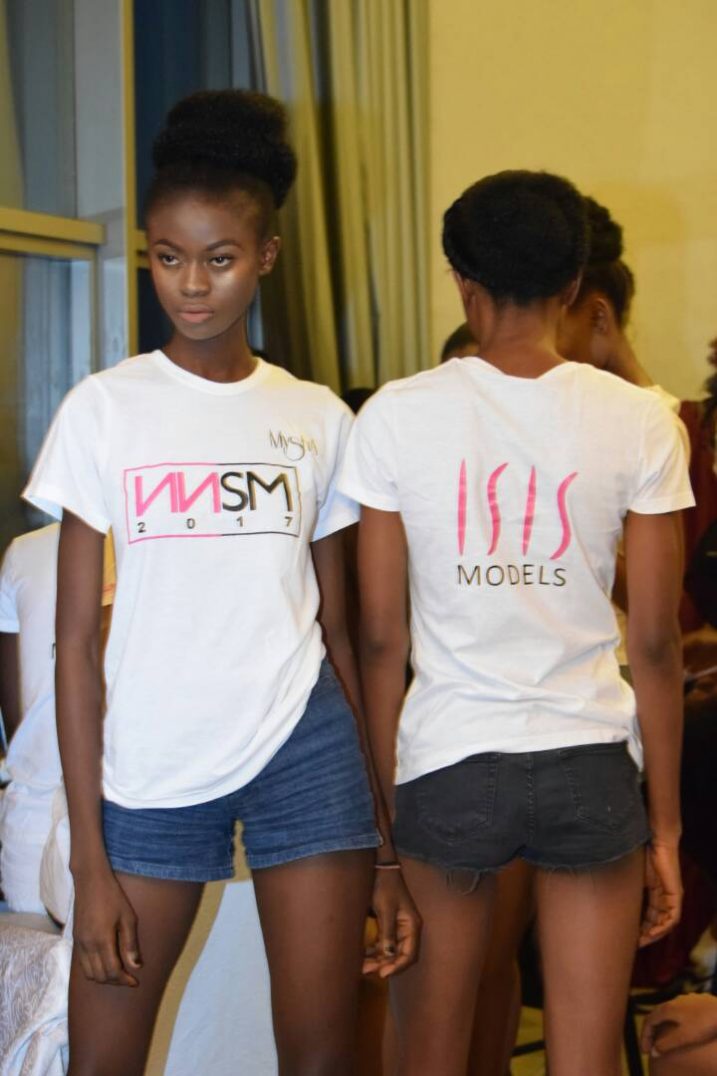 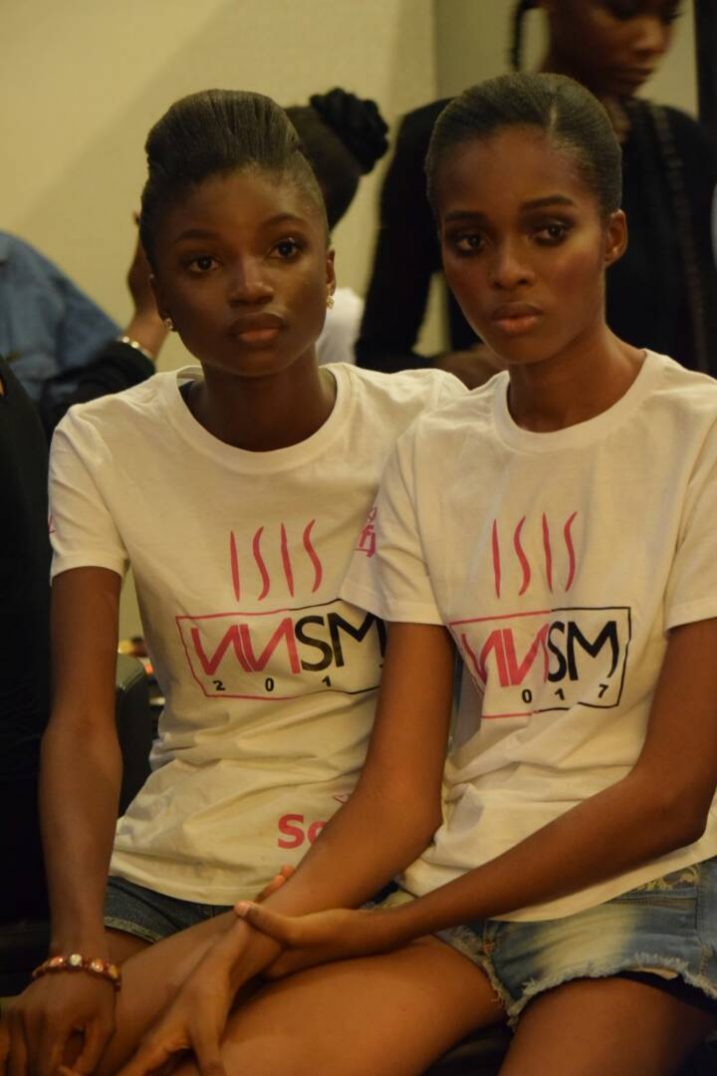 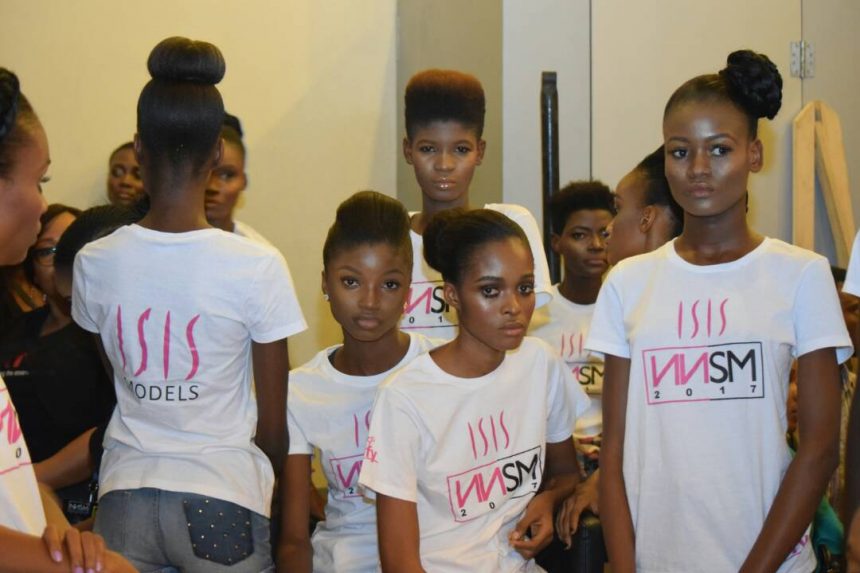 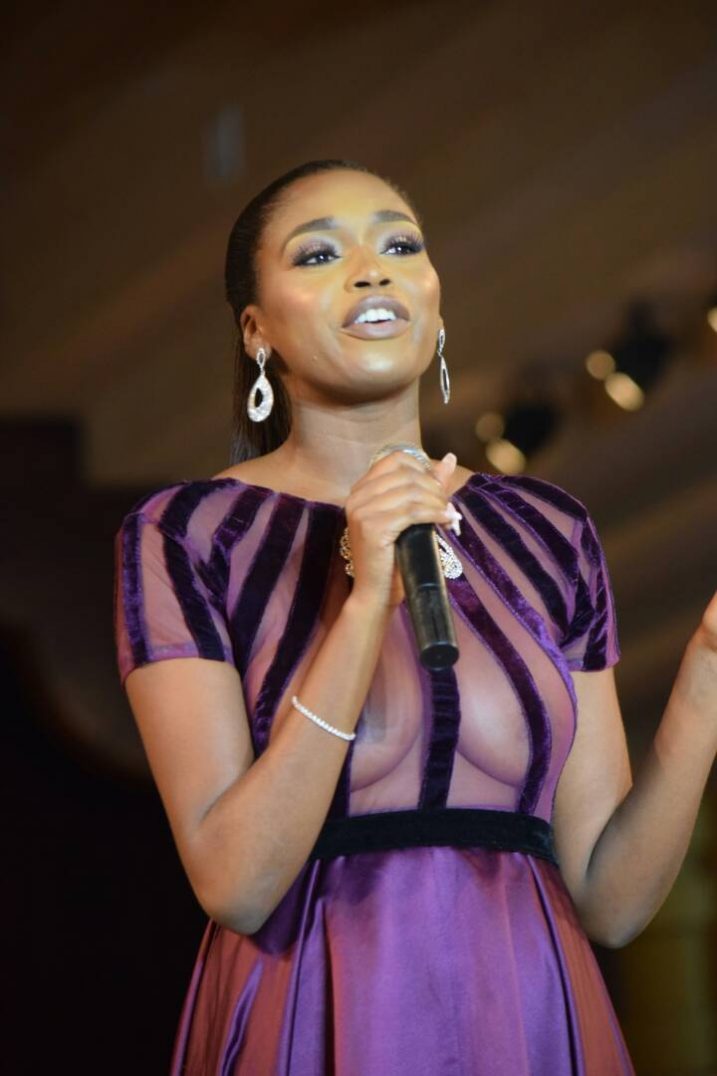 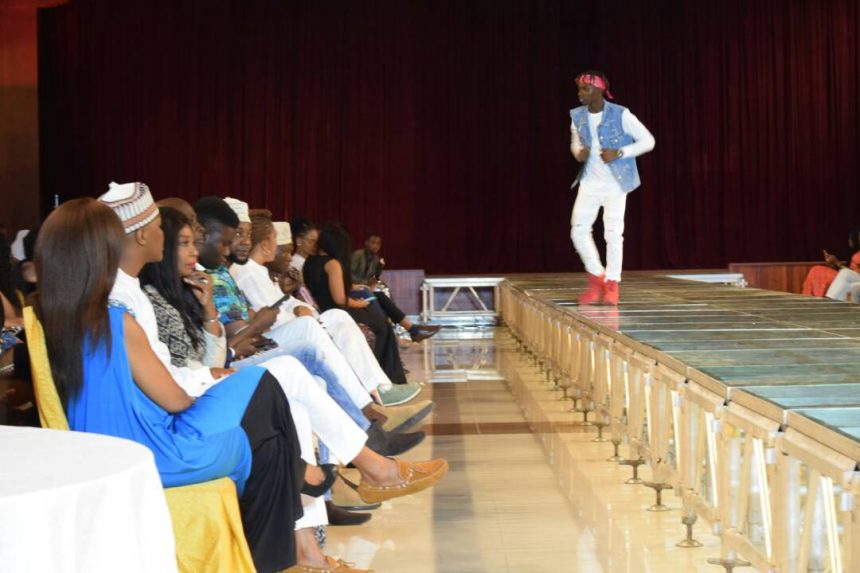 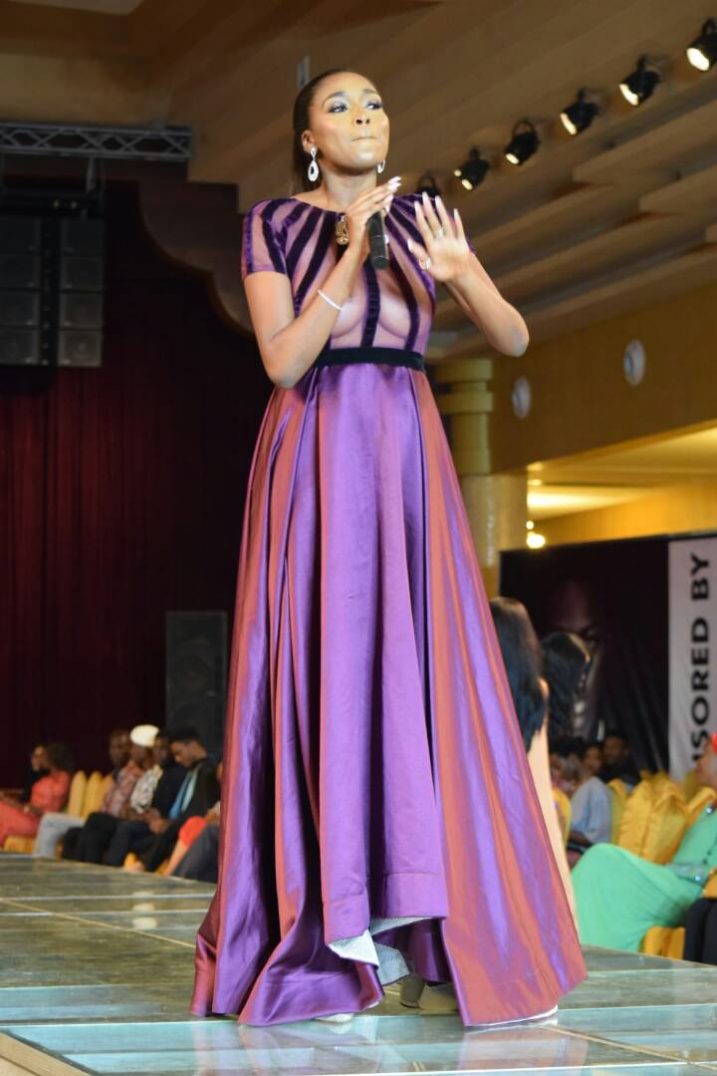 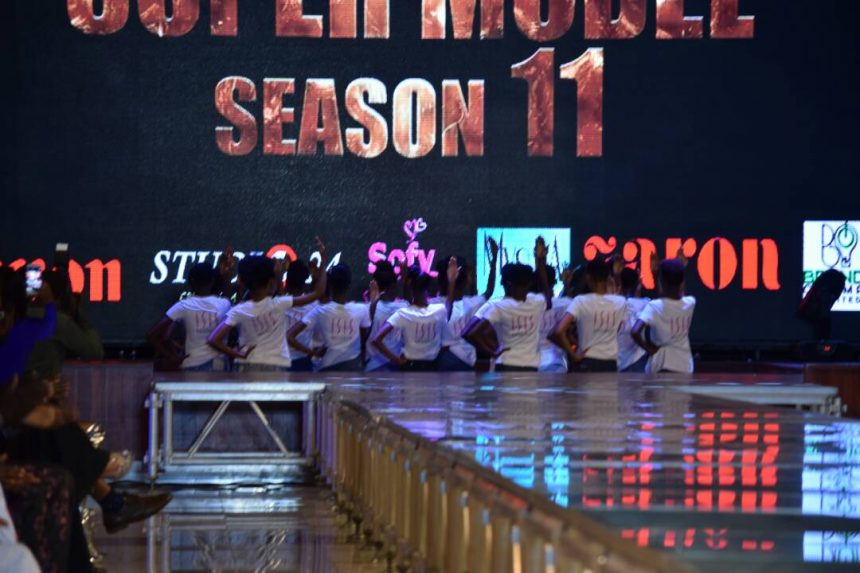 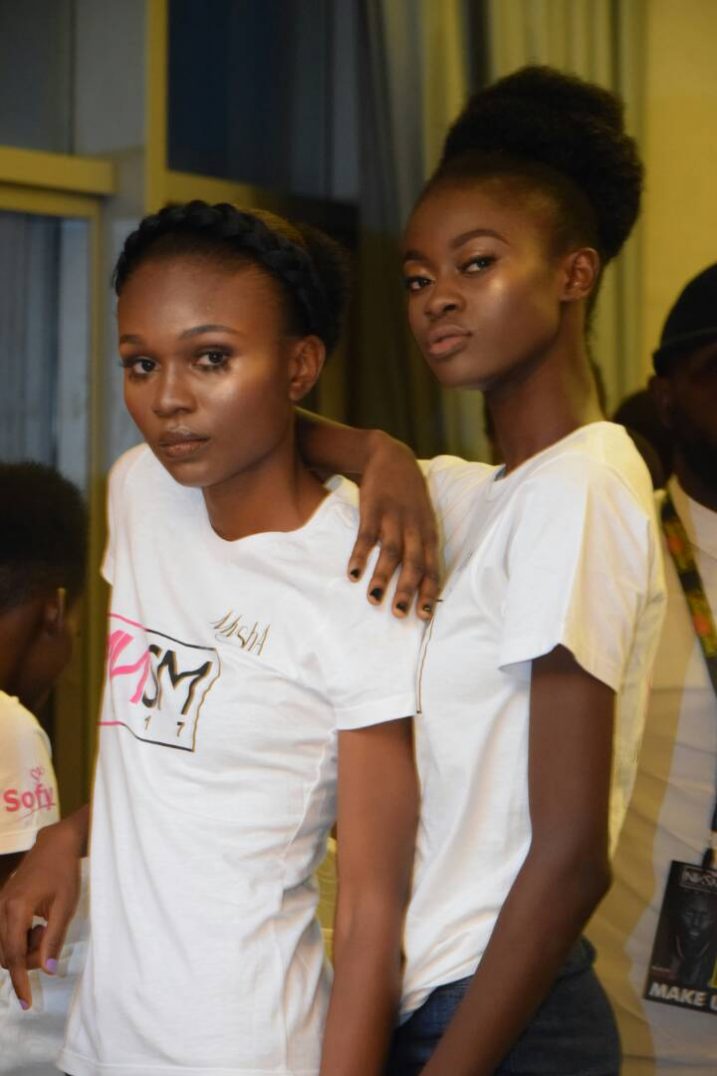 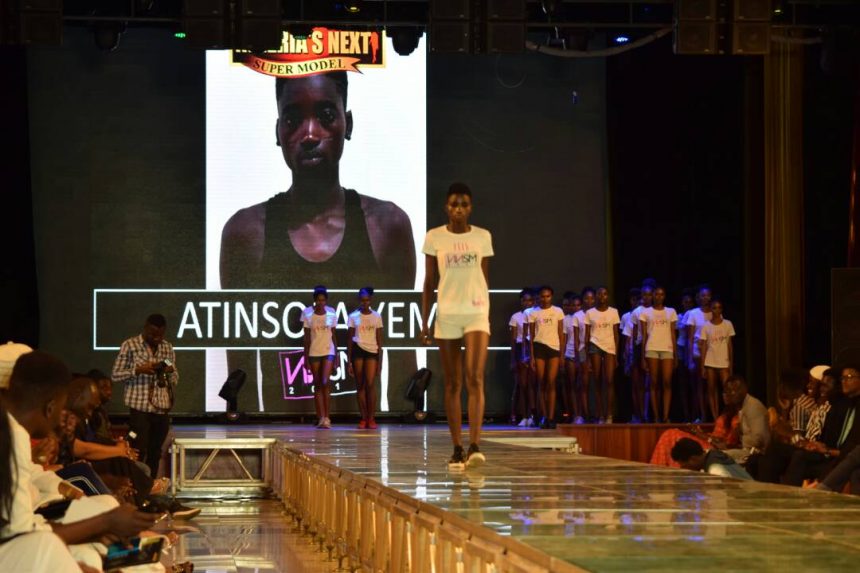 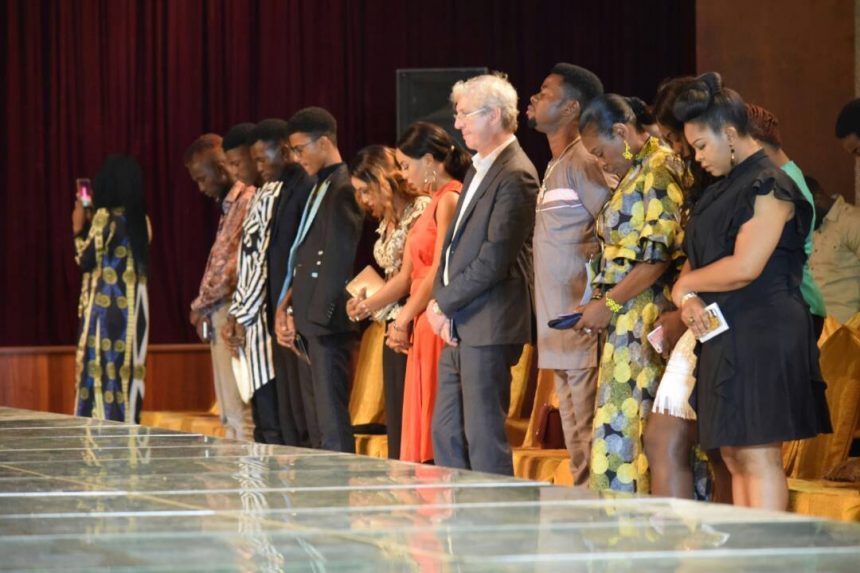 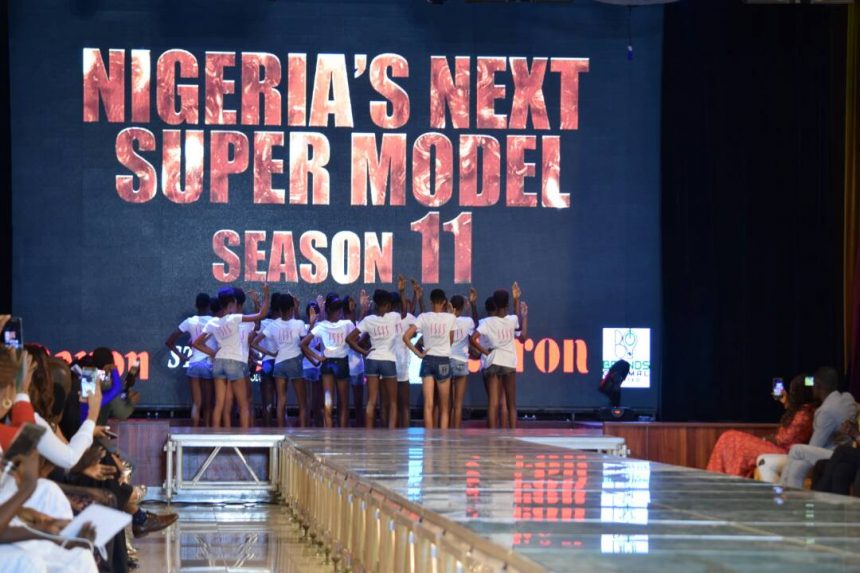 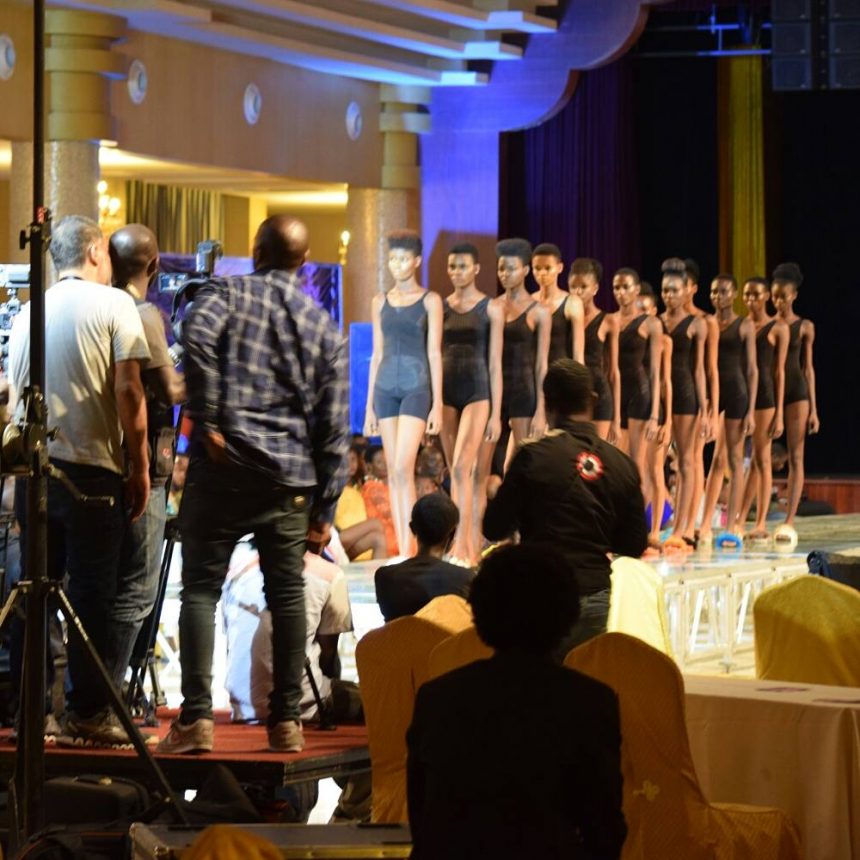 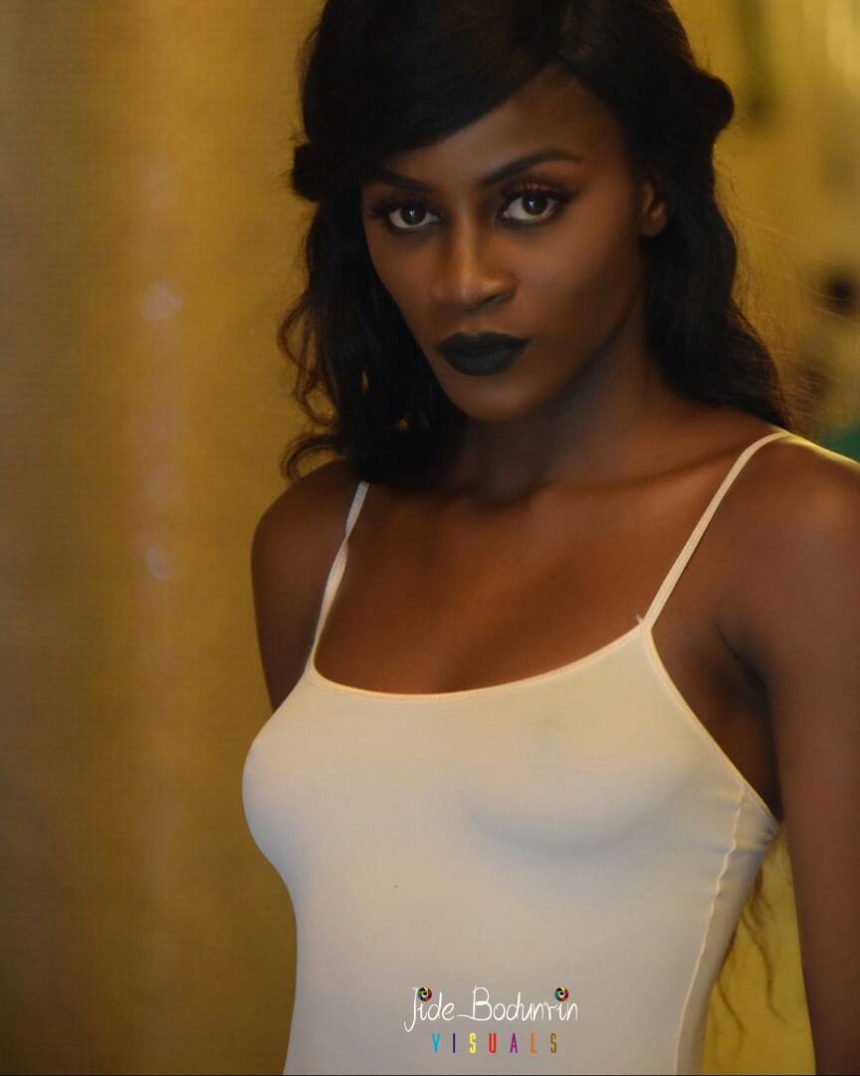 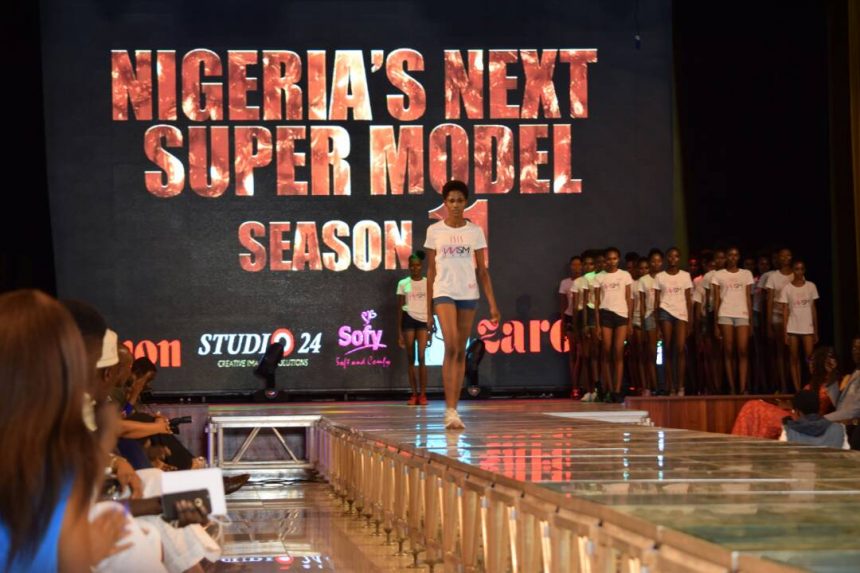