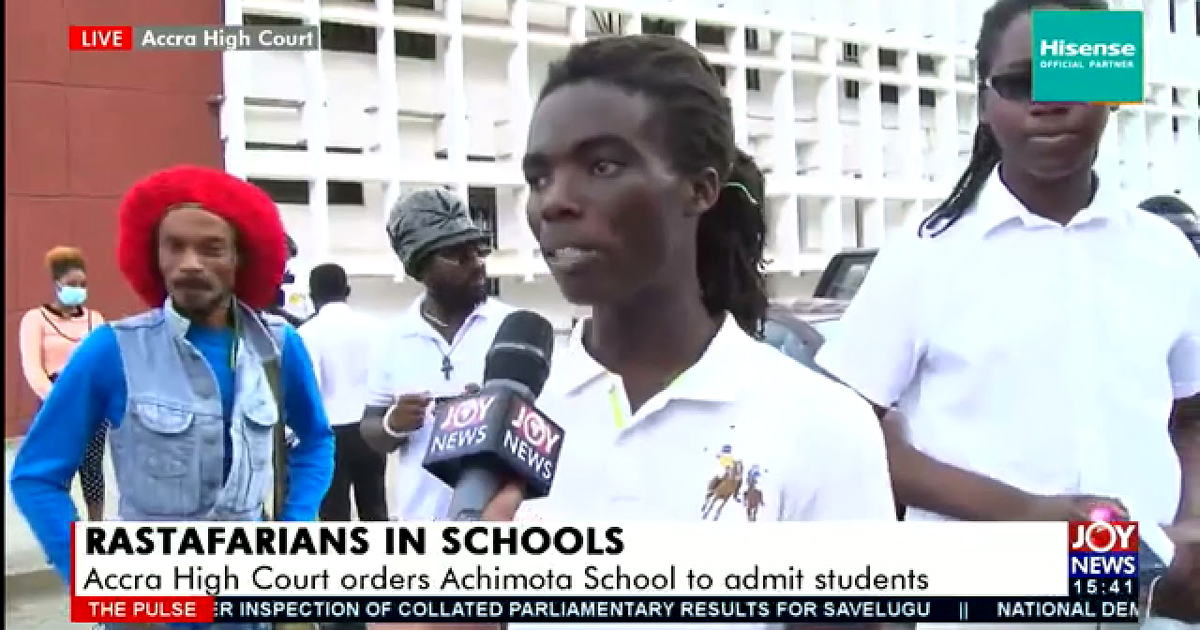 The Human Rights Division of the Accra High Court has ordered Achimota Senior High School to admit the Rastafarian students, Tyron Iras Marhguy and Oheneba Nkrabea, who were denied admission by the school because of their dreadlocks. 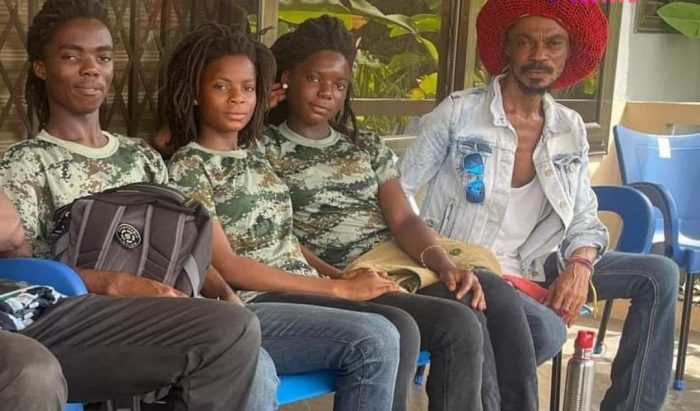 In a ruling Monday afternoon, the Human Rights Court One presided over by Justice Gifty Adjei Addo, held that failure to admit the two students because of their dreadlocks, which is a manifestation of their religious right is a violation of their human rights, right to education and dignity.

The court, in separate judgments, ordered Achimota School to admit the students to continue their education.

Ahead of the judgment, the court clerk instructed journalists to leave the courtroom with the exception of only parties to the case.

The court premises was fully packed with Rastafarians who are sympathizers to Marhguy.

It all began in March when Achimota school freshman, Oheneba Kwaku Nkrabea refused to cut off his dreadlocks which was the only condition blocking his admission into the Achimota Senior High School.

The commotion came after authorities of the school had insisted as part of the rules of the school, all students must have low-cut hair. Although it took a long legal battle, the court has now ruled in favor of Tyron Iras Marhguy and Oheneba Nkrabea.

ACHIMOTA APPEALS DECISION
The High Court has ruled that the School’s decision not to enroll the students breaches their human rights.

On the back of this, the Governing Board of the School announced its decision to appeal the ruling by the Human Right Division of the Accra High Court.

This was contained in a statement signed by Chairman of the Board on Tuesday, June 1.